30 years ago, Deborah Poe vanished without a trace one night, leaving her purse and paycheck in her new red Toyota Celica, parked outside the Circle K convenience store where she worked in east Orange County. Her disappearance remains unsolved to this day. 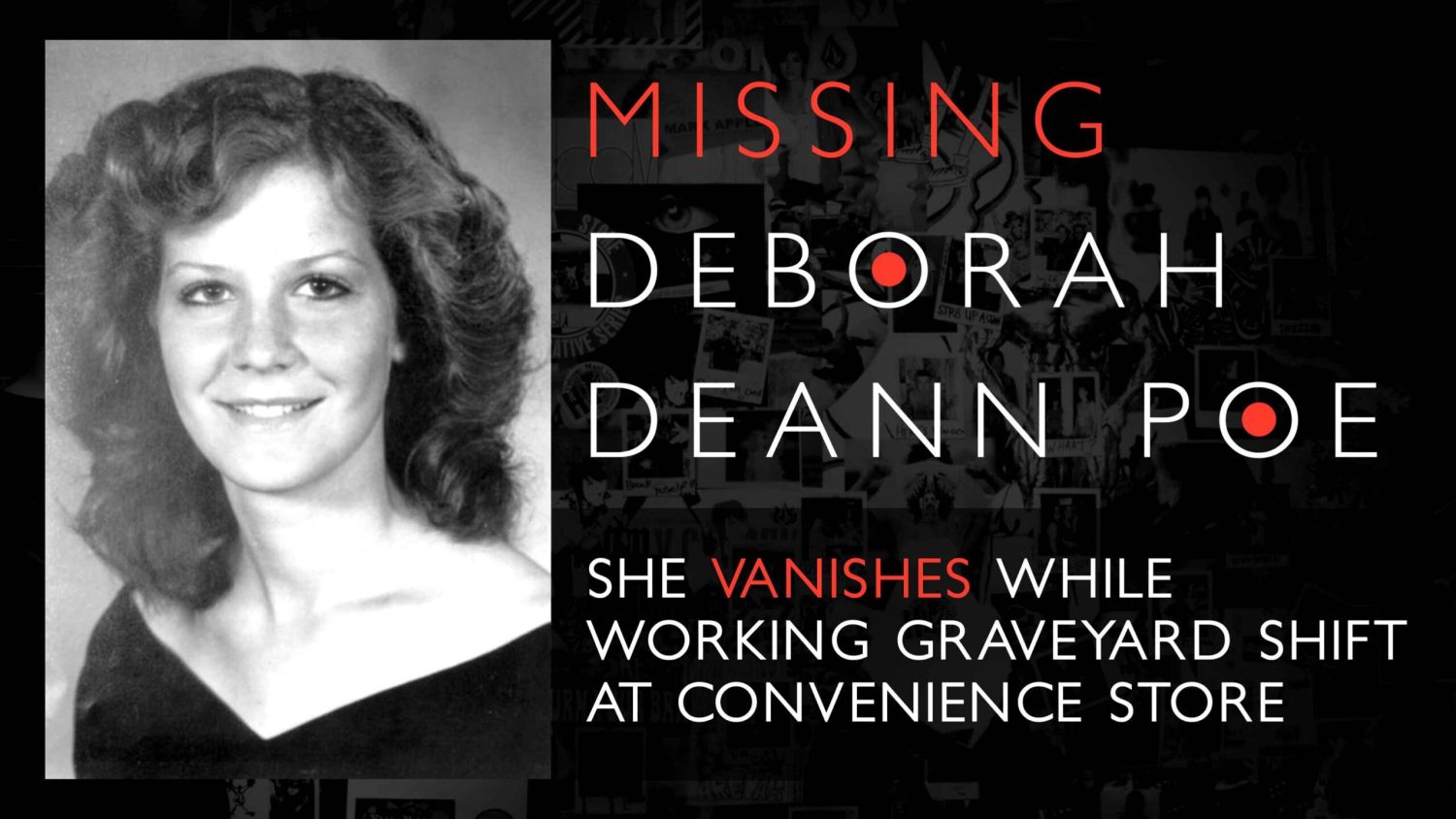 The Disappearance Of Deborah Poe 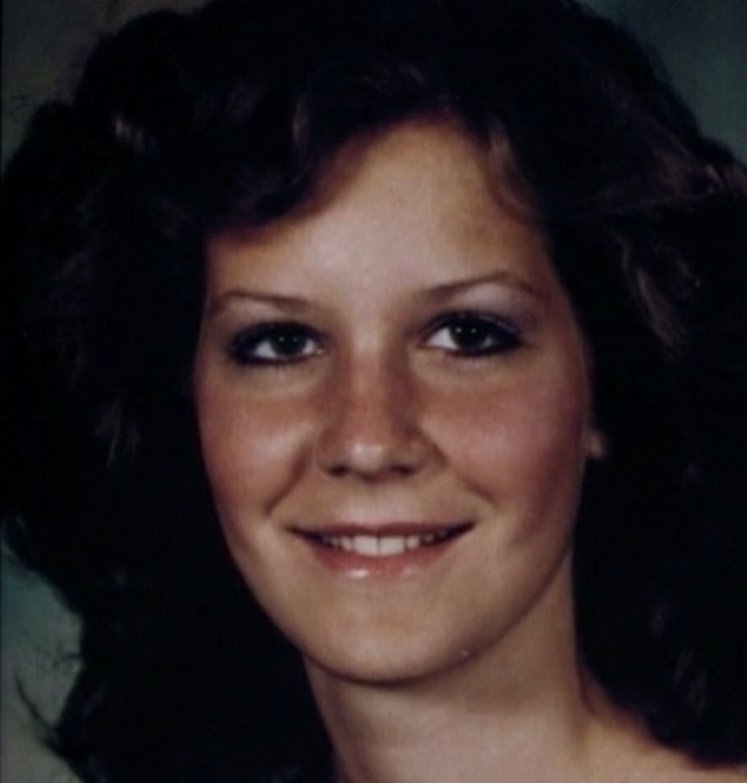 In 1990, 26-year-old Debbie Poe was working two full-time jobs; one at a newspaper and the other at the Circle K convenience store located near Hall Road and Aloma Avenue in Orlando, Florida. At the time of her disappearance on February 4, 1990, she was working the night shift alone, five nights a week.

Debbie's boyfriend last saw her inside the store around 1:00 AM. At 3:00 AM, a friend who drove by the store noticed her standing behind the counter. However, between 3:15 and 3:30 AM, a customer reported seeing a Caucasian man behind the counter instead of Debbie.

The customer reported that the man she saw was between 19 and 25 years old, had long black hair and dark eyes. He was wearing a black t-shirt with the Megadeth rock band logo and a dragon spitting fire, a skull ring on his finger, and a wire earring with a cross in his right ear. The man appeared to be the only person in the store and the customer assumed he was the clerk.

The customer stated that she had to point out the cigarettes to the man as he did not know where they were. He used the cash register and made change when the customer made her purchase. This man has never been identified and it's possible he was just another customer. However, investigators would like to question him and find out what he knows about Debbie's case. 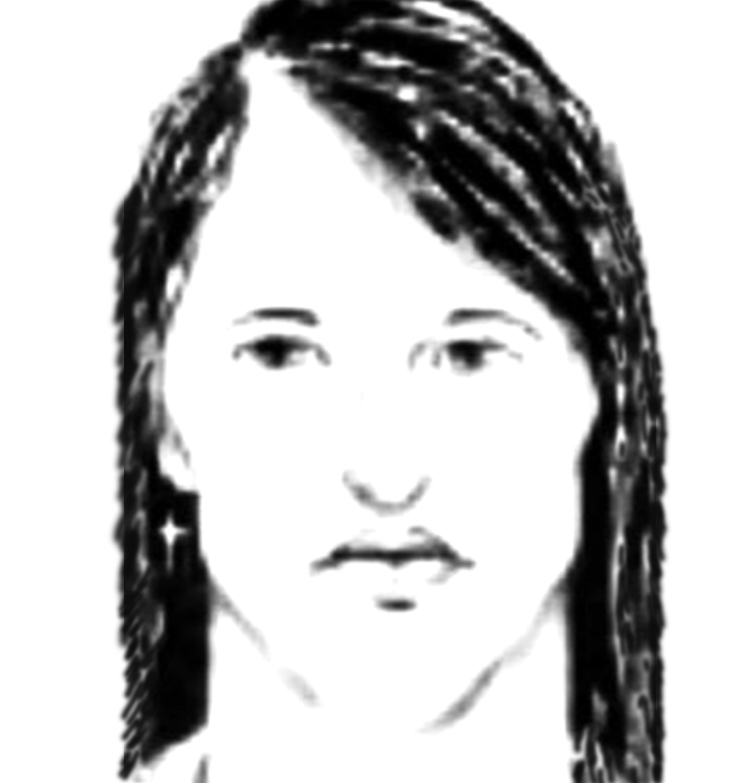 At 4:00 AM, the store was found to be unoccupied. Customers who noticed the store was unattended called the police. Inside the store, a cup of coffee and a carton of chocolate milk were found on the floor behind the counter. Debbie's Circle K smock was also found inside the store.

Her car was found undisturbed in the parking lot with her purse in the backseat, her paycheck and car keys were also inside it. There was no sign of a struggle at the scene. The cash register was locked and there was no evidence of a robbery, it appeared as if the store had simply been abandoned. Tracker dogs traced Debbie's scent to the rear of the store, over a fence, and to a road, where they lost the trail, indicating that she might have got into a vehicle. She has never been heard from since.

Was Debbie Abducted And Murdered?

Debbie's boyfriend reported that some men, some of them drunk, frequently bothered her while she was working the night shift at Circle K, and he had been concerned for her safety. Two weeks before her disappearance, a naked man had chased her around the store until she was able to lock him out.

In March 2002, authorities announced that they had a suspect in Debbie's disappearance, however, they refused to publicly identify the individual. At the same time, investigators searched an area of land near the Chapel Hill Baptist Church in Orange County, specifically the 8800 block of Trevarehon Road near State Road 417.

Authorities stated they had a suspect in Debbie's case and searched a specific area after re-examination of the evidence. They suspected her case could be linked to a serial killer active in the area. Six months prior, clerk Donna Callahan disappeared in Gulf Breeze, and five weeks later, clerk Darlene Messer was abducted and found murdered in Lake City, both cases suspected to be connected.

Alive Or Dead, Debbie Has Never Been Found Again 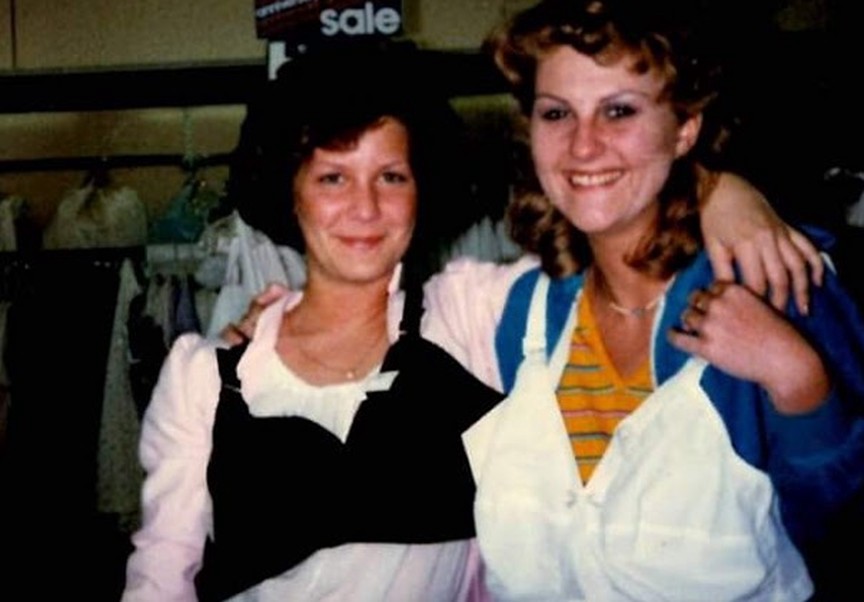 Donna's body was found and her killers were identified, but both Deborah's disappearance and Darlene's murder remain unsolved. There is some speculation that Mark Riebe and William Wells, who were responsible for Donna's death, were also involved in Debbie's disappearance. The two were together the weekend of her abduction and had a close relative in the area.

Debbie grew up in northern Virginia, where she spent 14 years taking ballet lessons and dreamed of becoming a professional dancer. In 1989, she moved to Orlando and worked two jobs, one of them being at the Orlando Sentinel in the retail sales department.

Debbie had recently purchased a brand new red Toyota and had plans to buy a home and open a catering business in the future. She was sharing a duplex with a female roommate at the time of her disappearance. Sadly, her father and older brother have passed away since her disappearance, but her mother is still alive. Her case remains unsolved.