Ali Tate-Cutler made history as the first plus-size model working for Victoria's Secret. The model from California, who lives in New York City, has been working for almost a decade, most notably for lingerie and swimwear companies.

After Victoria's Secret faced severe backlash due to lack of diversity and misogynistic approach to women's bodies, in 2019, they hired Ali Tate-Cutler.

The size 14 beauty is more than a mannequin, and here is all you need to know about her. As for Victoria's Secret, the brand still has a lot to learn from others, but most of all, they have to hear out their customers. The age of Victoria's Secret Angels is over; we are ready for real Goddesses. 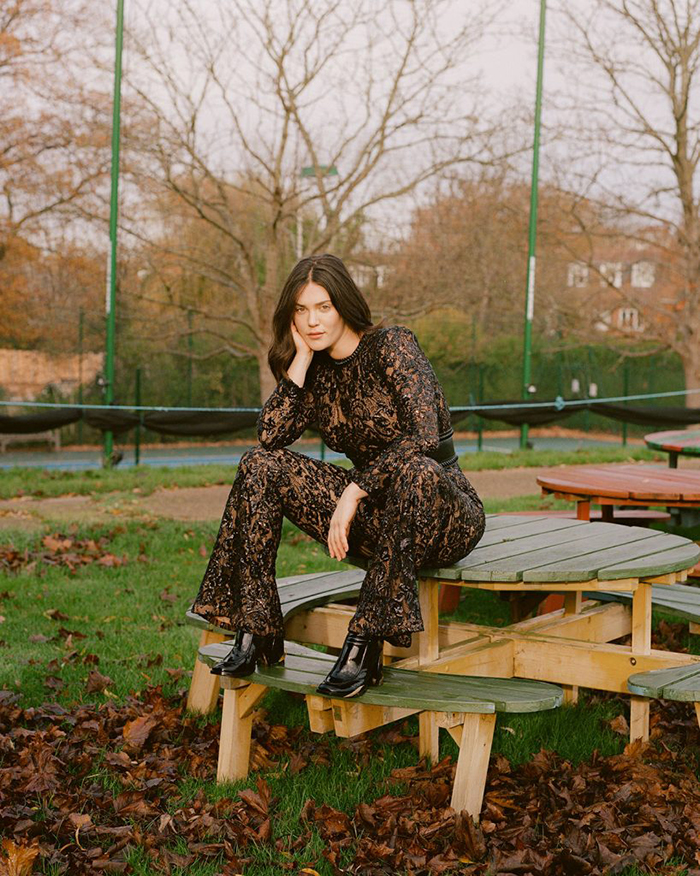 Unlike other Victoria's Secret models, Ali didn't have to go to the castings. She was hired on the spot due to her stunning photos and work regarding body positivity and mental health.

Ali, who is under Milk and Muse Model Management, told Life & Style that body positivity is a way to learn to love our bodies to transcend them. 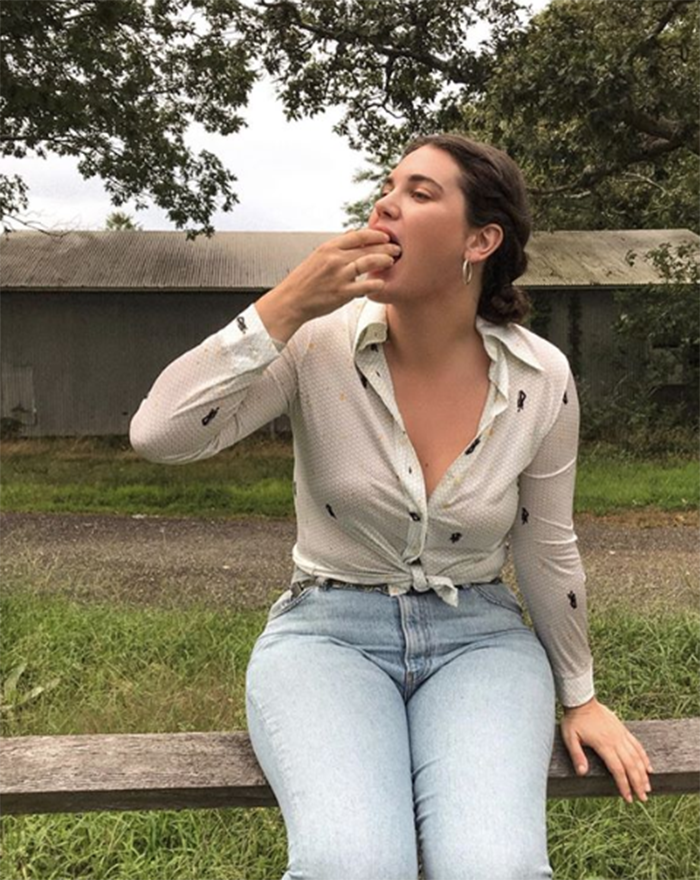 "It's our character and the people we are in the world that truly matters."

Despite most of us expecting models to look tall and ultra-thin, plus size represents an average person. The model explained that the average size of an American woman is 14, so Victoria's Secret is making a step in the right direction.

Ali Tate is part of the brand's #LoveYourself campaign that works with London-based Bluebella. 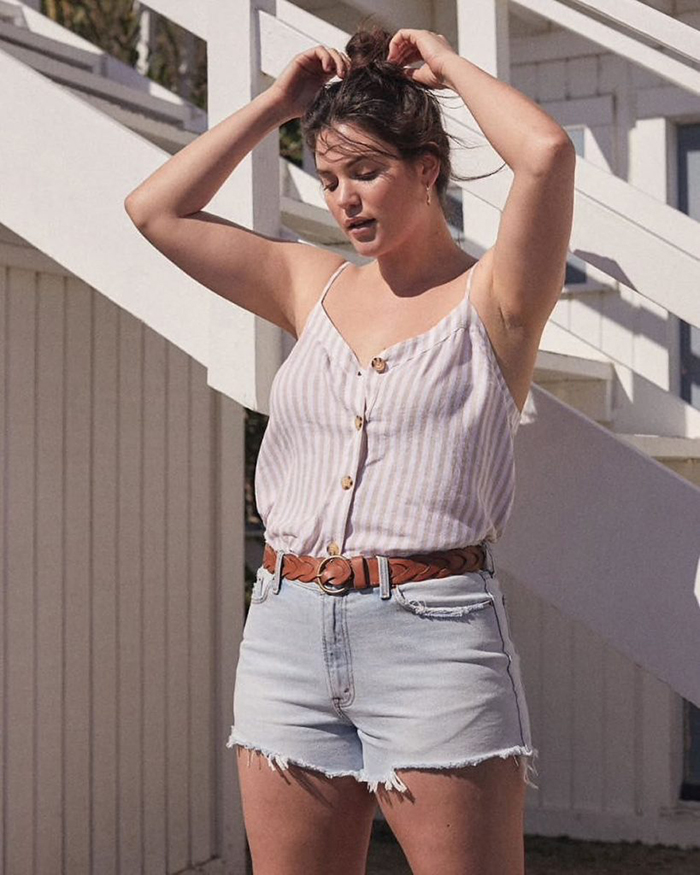 The model is also active in the self-help community, and on her podcast The Love You Give, she speaks about wellness, self-love, self-care, and mental health, with experts from these fields.

As someone who struggled with body image, anxiety, and depression, this podcast is closer to Ali's heart than modeling. However, becoming a model helped her overcome her issues with her body.

Ever since she was a teen, Tate-Cutler disliked her curves, so she tried to look like other models, leading to the eating disorder. She openly talks about this issue on her Instagram and her podcast.

She worked hard to realize that happiness comes from within, not from " what we buy, what we wear, or how we look." 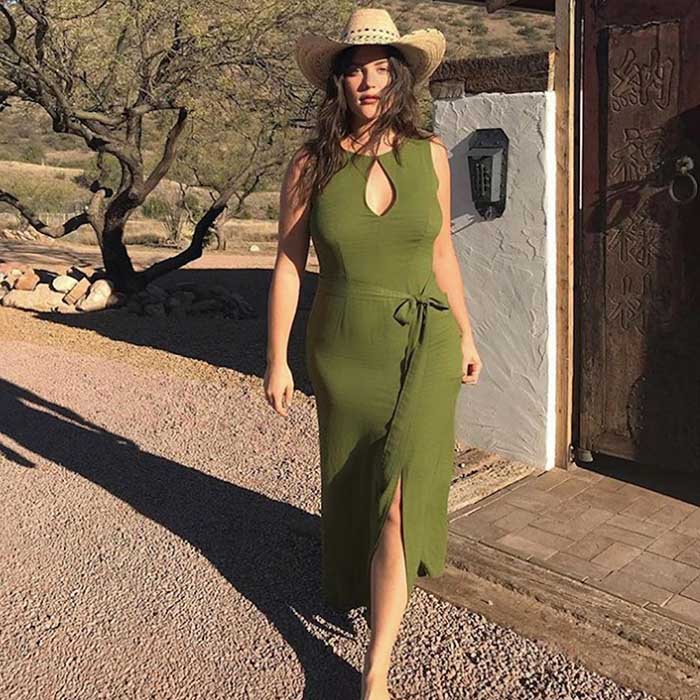 Ali's lifestyle changes came after her father was diagnosed with cancer. Before, she was living in London and playing soccer.

Healthy choices were not her priority, but after receiving the horrifying news, the model decided to change her diet. Now, she is a vegan and regularly does juice cleanses.

It was not all Ali. Her father's prognosis was grim, but he decided to try juice cleansing, and so did the whole family. They sold the family restaurant La Fondue in Saratoga, California, and joined the Tree of Life spiritual community in Arizona to focus more on their wellness journey.

Mistakes That Came To Haunt The Model 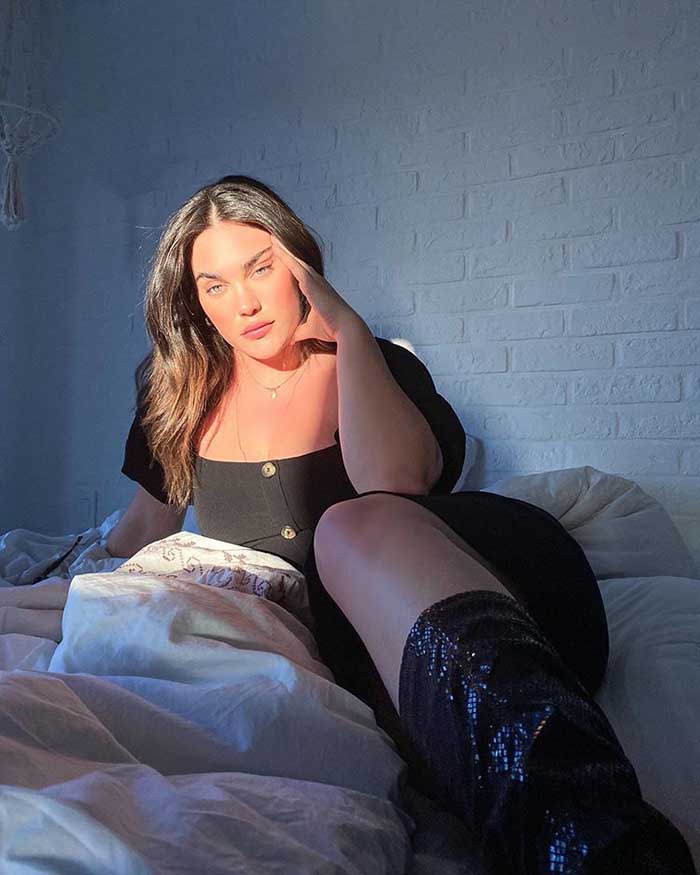 In 2018, Ali and Reformation created a collection, and it was supposed to be inspiring and all-inclusive.

However, Ali's remarks about "fat" people from 2016 cast a dark shadow over this project.

Ali wrote some damaging messages under an article by Alysse Dalessandro from Everyday Feminism called "11 Reasons Your 'Concern' for Fat People's Health Isn't Helping Anyone." 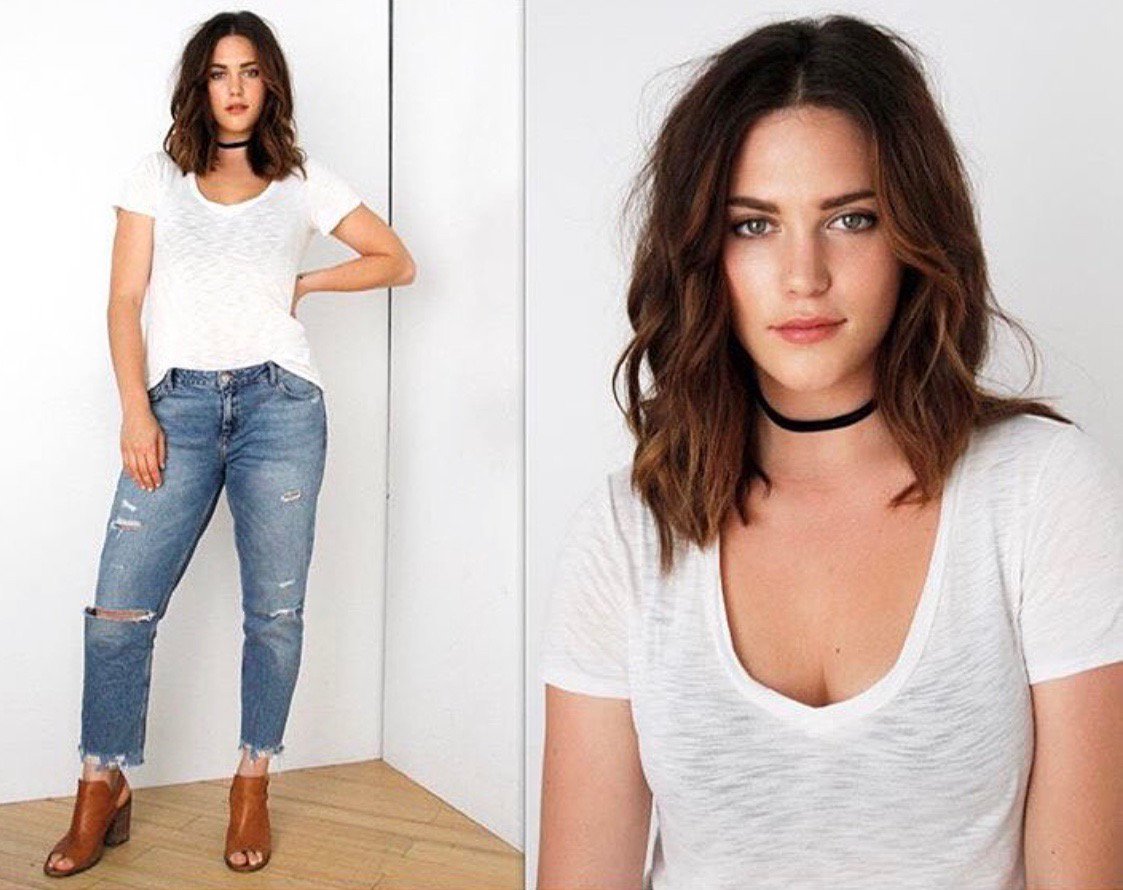 Among the comments, Ali wrote:

"Sorry but I don't care about people's health who are fat, that's their own prerogative and their own life to lead."

Though she published an apology, it is still haunting her. Once she was announced as the new face of Victoria's Secret, people were quick to express their discontent.

However, out of all models, only 1 percent are plus size. And though we should not condone Ali's comments from 2016, if you listen to her podcast, it is clear that she learned a lot. 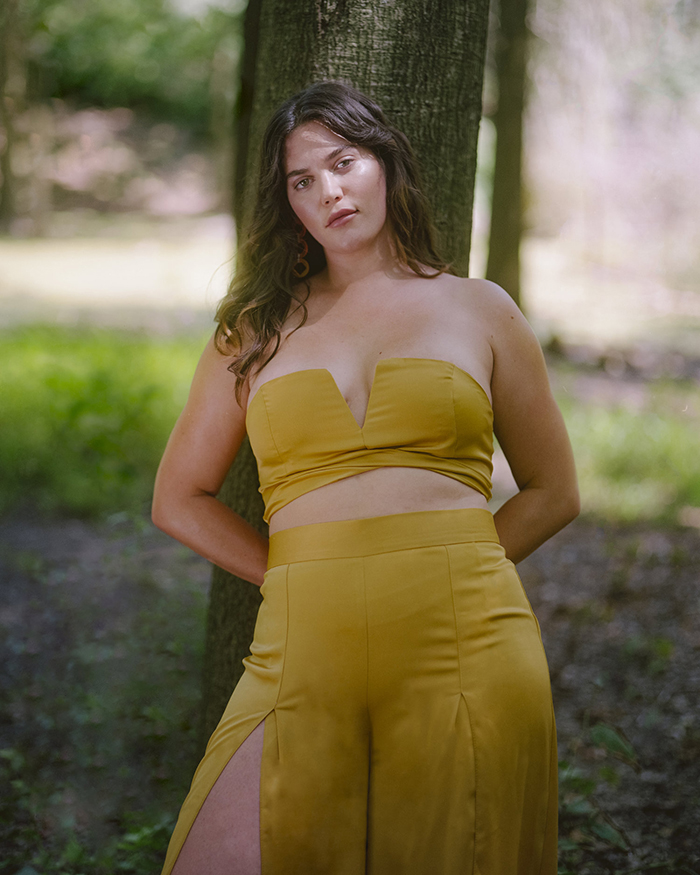 Ali believes that Victoria's Secret is on to something, and under the new marketing management, things are looking up.

As for the plus-size beauty, she is a brand ambassador for numerous prestigious names, such as Cult Gaia and Madewell, as well as Wallmart Fashion, the latest fashion craze.

Now check out Ali going against Piers Morgan in this viral video: