Over the years, Hayut, known to his victims as Simon Leviev, stole around 10 million dollars. He lured women into lavishing dates to earn their trust. 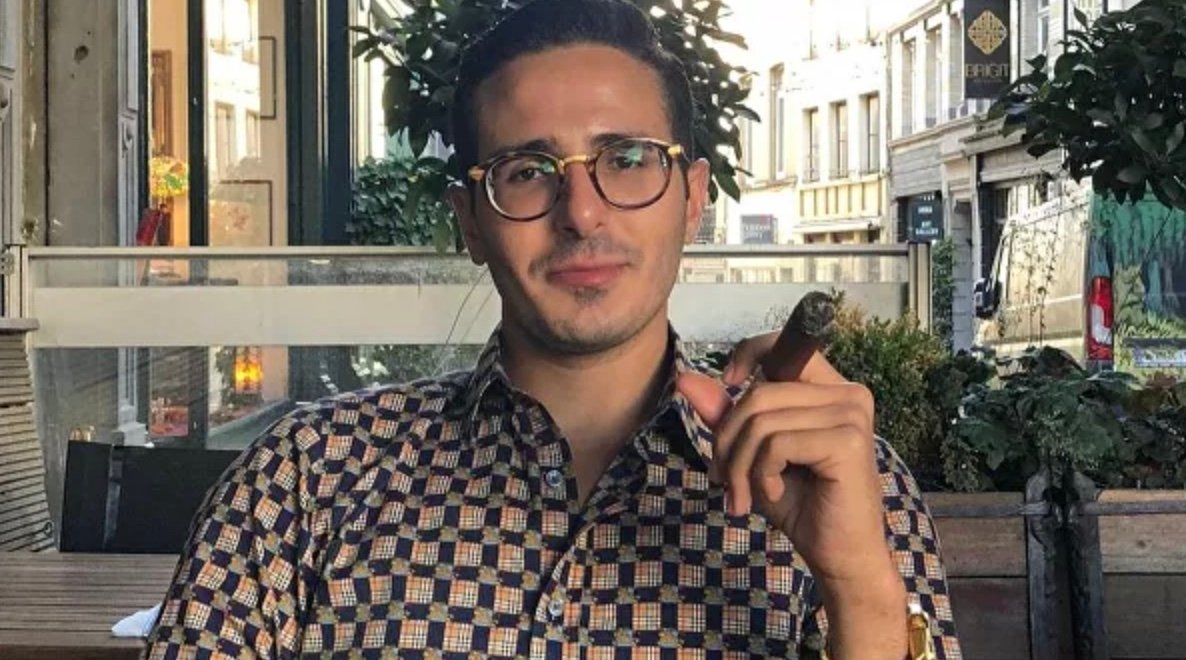 He was caught and charged with theft, forgery, and fraud in 2011. In 2015, he was again captured for frauding three women in Finland.

The con artist was caught in Greece with a fake passport, after which he was deported to Israel. He received a sentence of 15 months in jail for theft, fraud, and forgery of documents. However, he only served five months. 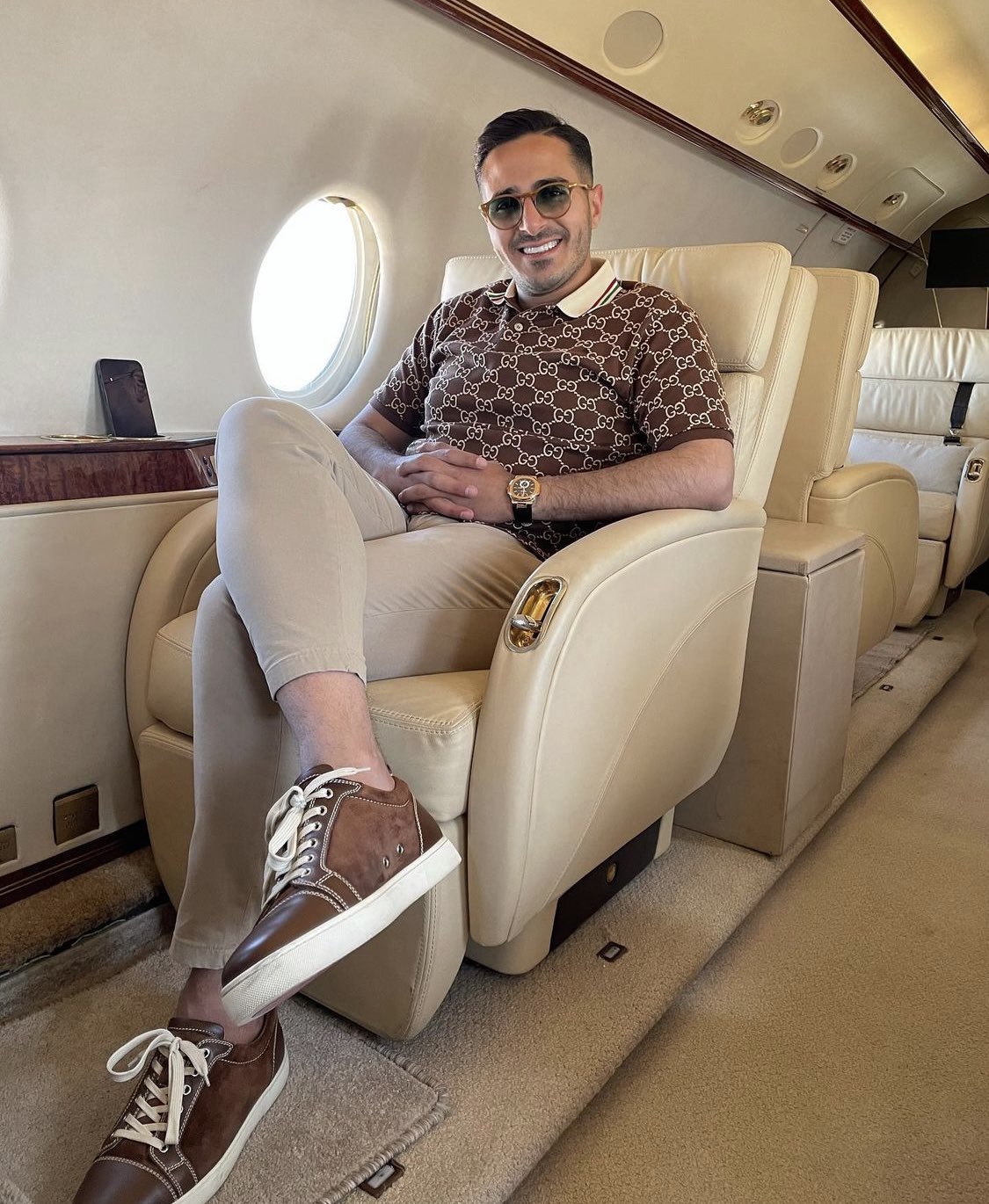 Hayut had around 200k followers on Instagram and was not hiding that he was living luxuriously. Though he had a vast fandom, he thanked everyone for "support" and promised to tell his side of the story, writing:

"I will share my side of the story in the next few days when I have sorted out the best and most respectful way to tell it, both to the involved parties and myself."

"Until then, please keep an open mind and heart."

The Tinder Swindler's Netflix show comes from the creators of Don't F**k with Cats, and it is already receiving praise.

The show's anti-hero is a charismatic fraudster, and learning about his conning ways might help you avoid becoming a victim of a con man.