Whispers in the air, footsteps in the night, and doors slamming were all elements of the highly acclaimed horror film, The Conjuring. Not all fans of the supernatural film know that the jumpscares we enjoyed on the screen were based on actual, genuinely horrific events. This is the truth of the spine-chilling experiences that the Perron family endured. Read on if you dare. 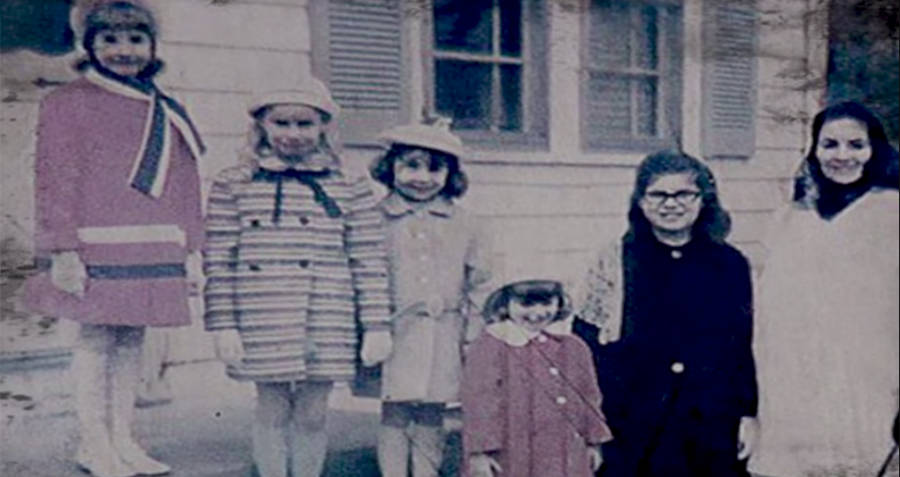 It all started in 1971 when the Perron family moved into a large farmhouse with an impressive 14 rooms. The farmhouse was in Harrisville, Rhode Island. Although Carolyn, Roger, and their five daughters were excited to live in such a spacious house, they noticed unusual events shortly after moving in.

It started with small, strange things happening around the house. Carolyn noticed things went missing and would turn up in different places in their home. After that, she started hearing things. It sounded like something scraping against metal. She would notice dirt on her kitchen floor after she cleaned it. 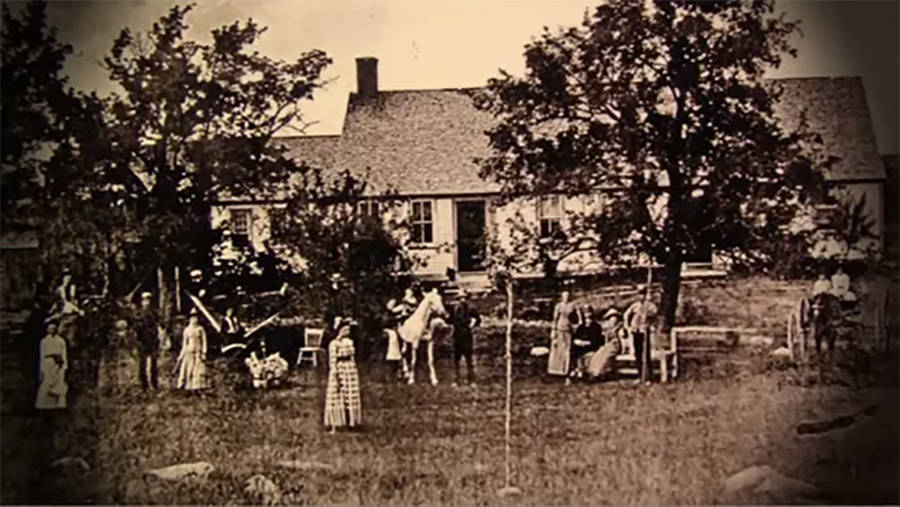 As these unusual events continued, Carolyn felt uneasy and began to research the history of their home. The results were daunting because the house belonged to one family for eight generations, most of them dying in bizarre and sinister circumstances, especially for the children who lived in the house.

One of the children was hanged in the basement, another was murdered, and several drowned in a nearby creek.

As the spirits continued to appear to the Perron children, one filled them with fear. The spirit was Bathsheba Sherman, and she lived in the house in the 1800s.

Rumors spread about her being a satanist after she was involved in a neighbor's child's death. Although she was buried in a cemetery downtown, the Perrons believed her spirit was in the house and that she showed resentment towards Carolyn for being the mistress of the household. As time passed, the spirit would torment them.

There were other spirits that stank of rotting flesh tormenting the family. Roger felt the presence of something cold behind him while he was in the basement. The girls refused to enter the basement in fear that they would encounter the spirit that frightened their father. However, Roger couldn't avoid the basement since the heating equipment frequently failed, resulting in Roger going down into the cold space. 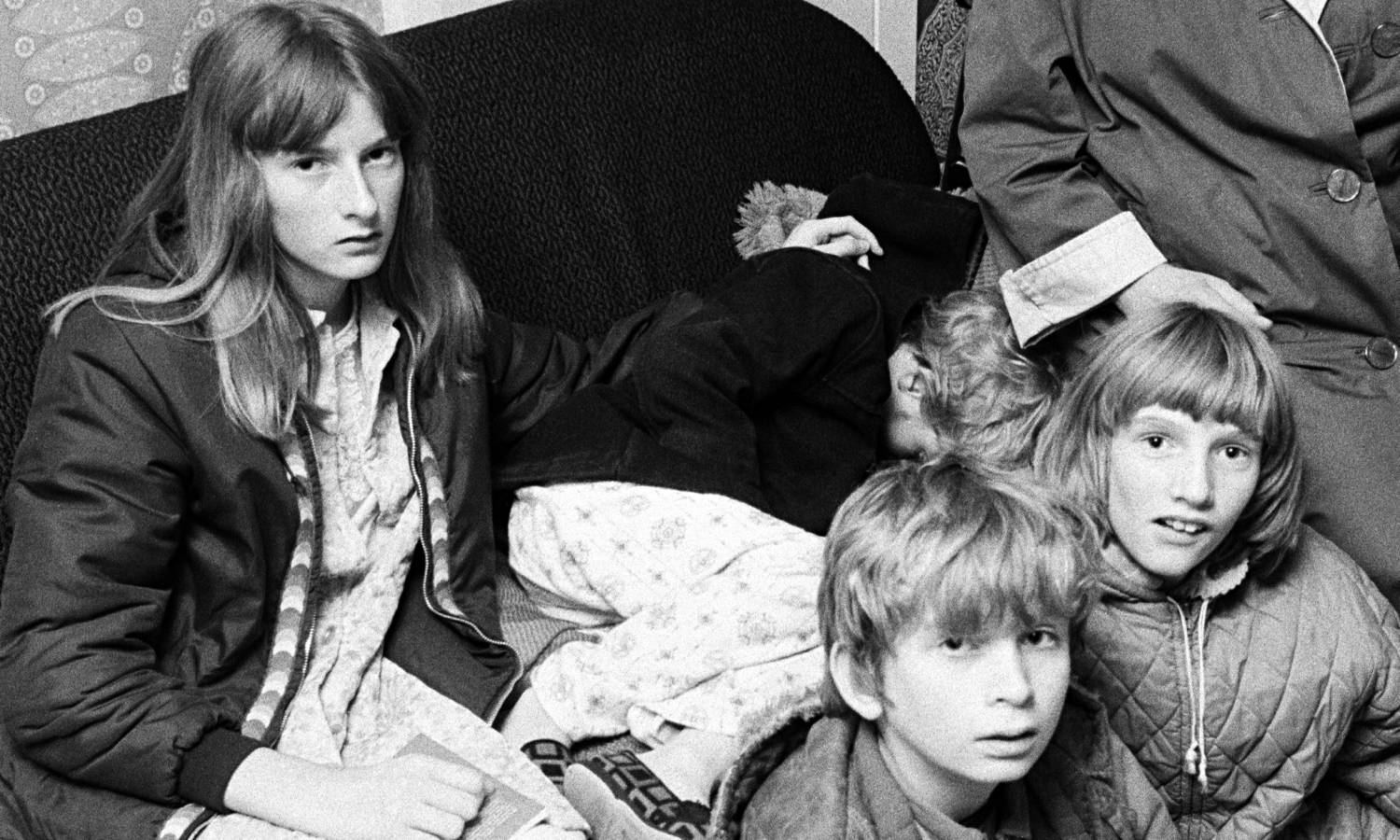 Ed and Lorraine Warren offered their help several times over the ten years that the Perron family lived in the house. The family hoped that they could help since Ed Warren was a self-professed demonologist, and his wife, Lorraine, was a medium and a clairvoyant who could communicate with demons. Lorraine felt it would be beneficial to contact the spirits tormenting the family, and she recommended a séance. 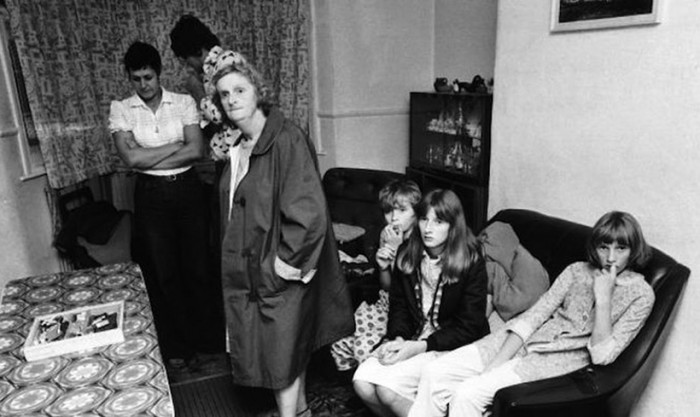 However, Carolyn became possessed during the séance. She started to speak in tongues in a voice that wasn't her own. Her chair started to levitate, and the séance ended with her being flung across the room.

Although Carolyn survived the possession, Roger continued to worry about her mental health. The family longed to move out of the house and away from the terrifying spirits within the house. Unfortunately, their finances didn't allow them the freedom to do so until 1980. As soon as they moved, the hauntings ended, and the spirits were never seen again. 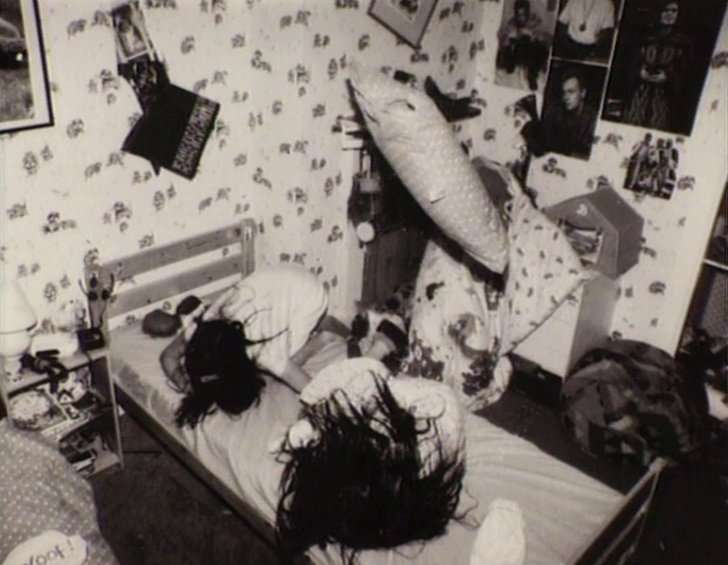 When the Perron family managed to leave the terror of the horrible house behind, it would seem that it was all something of the past. However, another family's nightmare was just beginning six years later. This time, the Hodgson family of Enfield, England, began experiencing unusual events in 1977.

The children were woken by a flying dresser in their bedroom. Later the whole house had knocking nearly deafening noises. They didn't know what to do, and so they called the police, who didn't receive a warm welcome, as a chair rose up and moved across the room towards the officer. News spread of the Enfield haunting. It was spooky but also intriguing. Daily Mirror reporters visited the house to record and experience the haunting for themselves. 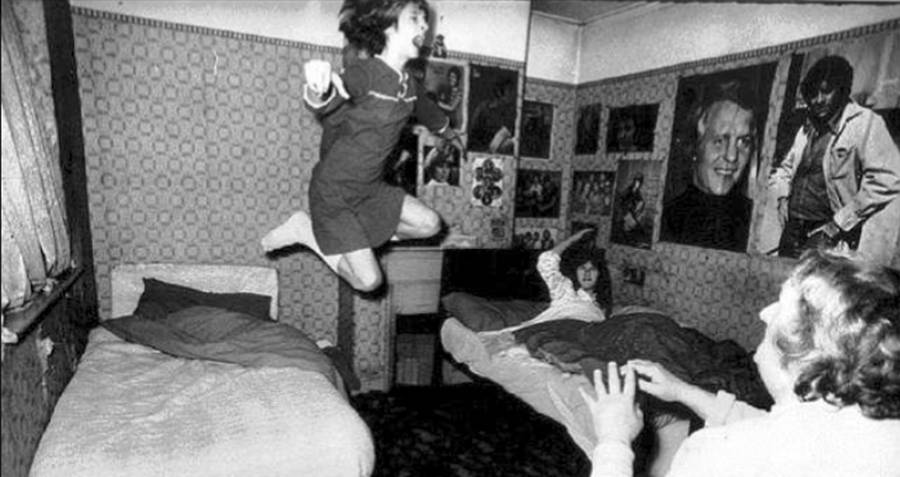 What they found chilled them to the bone, and they never returned to the house. Toys flew across the room, and when they tried to pick them up, they were too hot to touch. Clothing flew off of tabletops and was flung towards them. Lights flickered on and off. Coins fell to the floor out of nowhere. Furniture spun around and fell over without anyone being close. They could hear dogs barking in rooms that were empty. It was clear that they weren't welcome, either.

The terrifying climax was the day that the fireplace was completely ripped out of the upstairs bedroom. This was very exciting for investigators of the paranormal, and many people came from all over the world to see that house with hopes of experiencing something paranormal.

Horrendous Truth Or Horrible Hoax: What Did People Think? 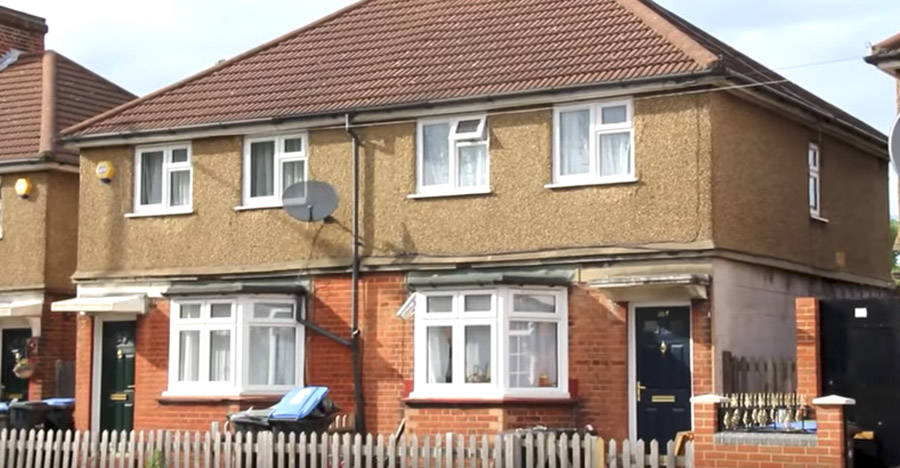 After several paranormal investigators visited the house, they were convinced that the children faked all of it to get attention. It was only the Warrens who believed the house had a demonic presence. Ed and Lorraine's claims were ignored, and Ed was harshly criticized for making up the haunting and transforming random incidents into a case of demonic possession.

The truly bizarre thing is that the hauntings stopped suddenly two years later, in 1979. The family claimed that they didn't do anything to stop the haunting, so we will never know what really happened to end the horrific events of the Enfield haunting.

When you are moving into your home-sweet-home, one thing you hope not to experience is any haunting events that will make you breathless in fear.