In 1998, Amy Lynn Bradley, a resident of Virginia, vanished without a trace while on a family cruise in the Caribbean. Despite efforts from the coast guard, police detectives, friends, and family, her whereabouts remain unknown. 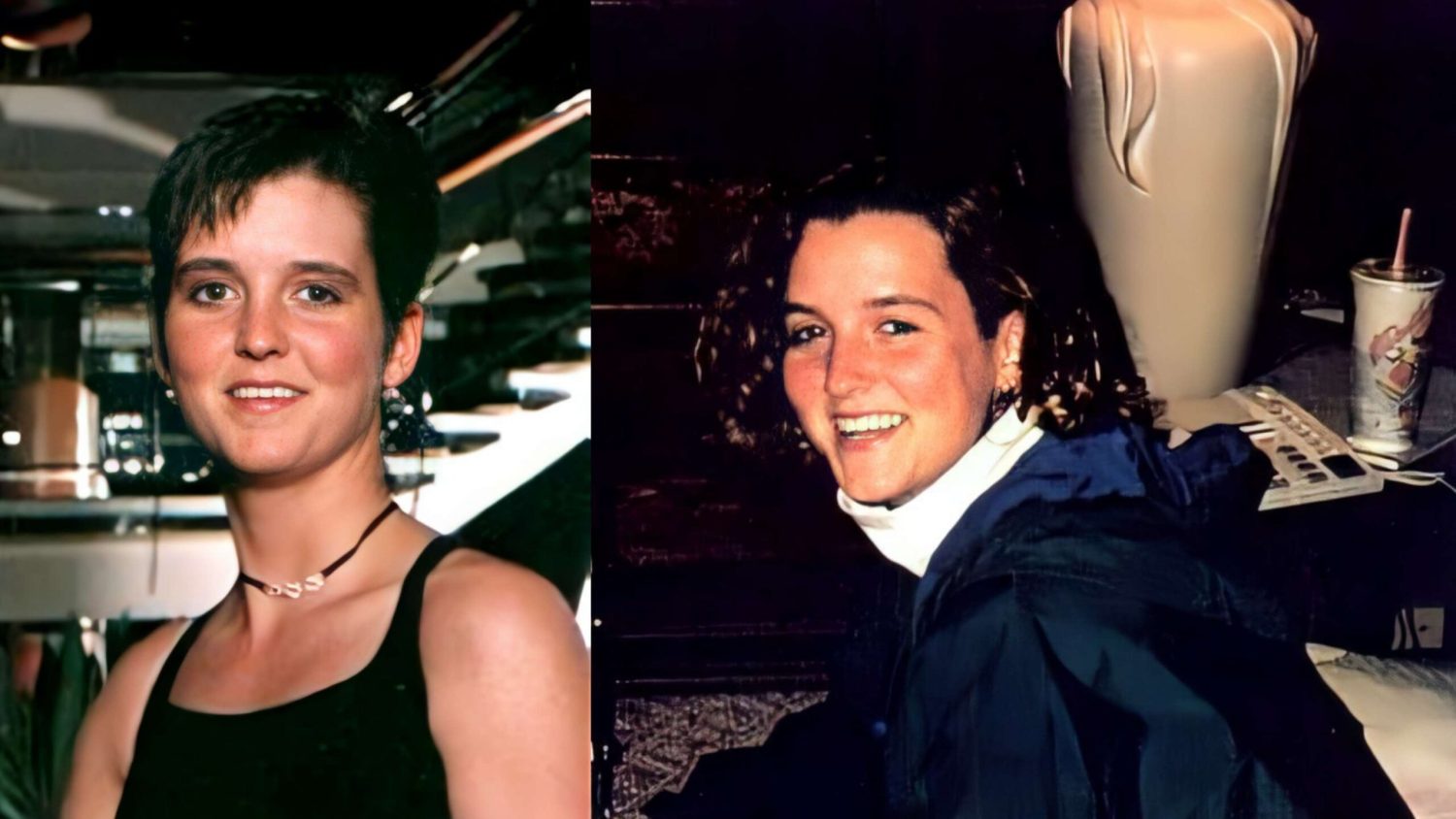 There have been multiple sightings of Amy in various public locations, including tourist beaches and brothels, but none have brought resolution to her disappearance.

The Disappearance Of Amy Lynn Bradley 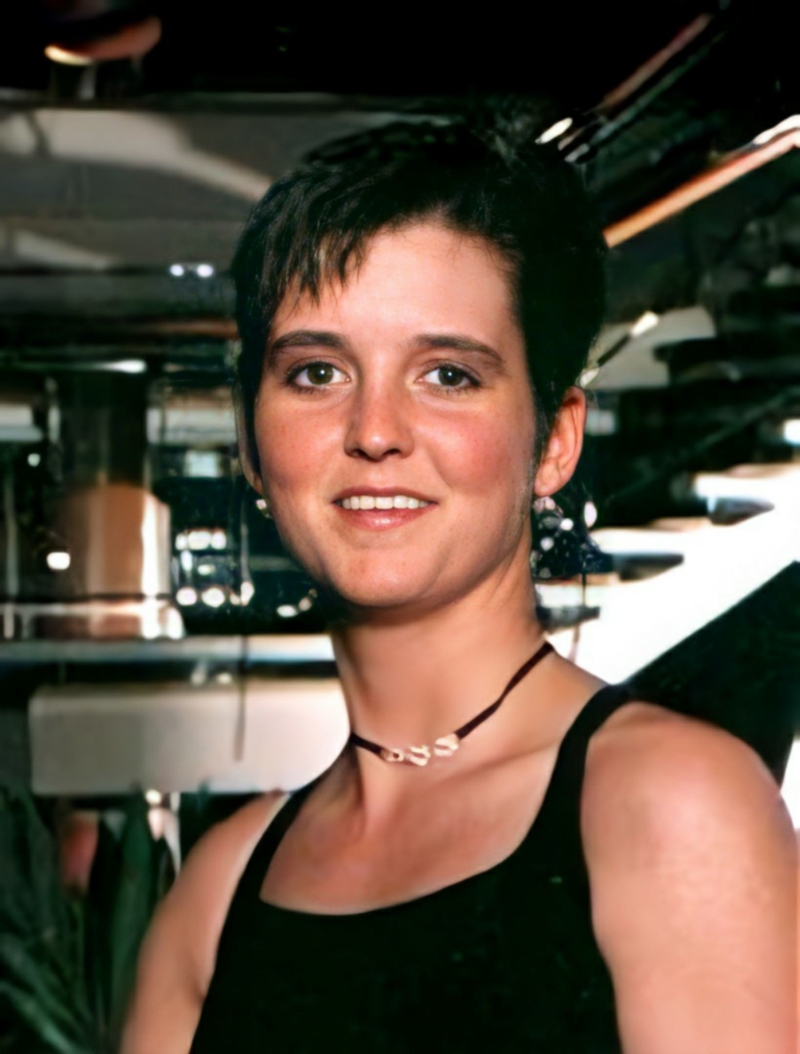 In March of 1998, the Bradley family, consisting of Amy Lynn, her parents Ron and Iva, and her brother Brad, set sail on a 7-day cruise on the Rhapsody of the Seas. On March 24th, Amy was last seen drinking with the ship's band, Blue Orchid, in the ship's dance club.

One of the band members, Alister Douglas, also known as Yellow, stated that he left Amy's company at around 1 am. However, between 5:15 and 5:30 am, Amy's father Ron saw her sleeping on the balcony of their cabin. When he awoke at 6 am, she had disappeared without a trace.

Initial speculation was that Amy may have fallen overboard or left the ship voluntarily during a stop in Curacao. However, subsequent sightings have led authorities to believe that she may have been kidnapped and possibly forced into the sex trade. 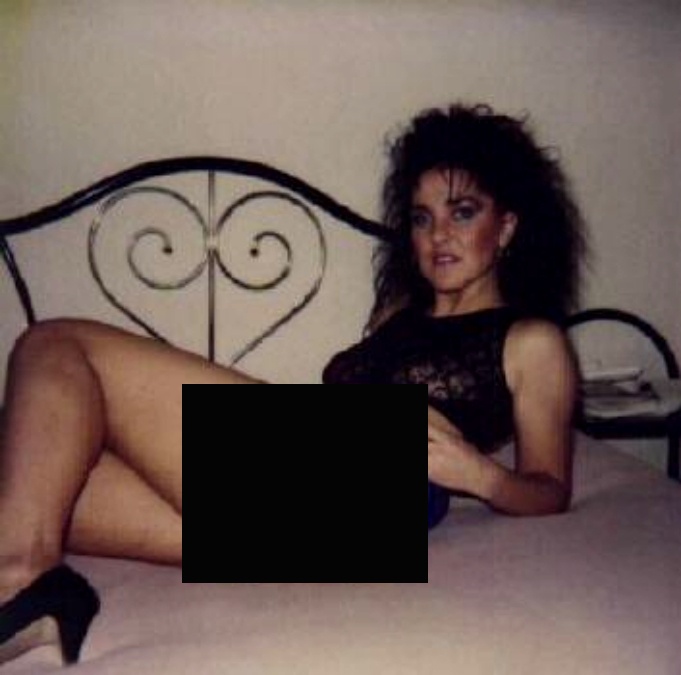 Two photographs featuring a woman bearing a striking resemblance to Amy Bradley were discovered on an adult website. Additionally, a tourist reported seeing her on a beach with two men who hurried her away upon noticing him. He recognized her by tattoos that matched those of Bradley.

In 1999, an American Navy sailor alleged that he had a conversation with a woman in a brothel, during which she pleaded for assistance, stating that she was being held against her will.

In 2005, Judy Maurer reported to investigators that during a trip to Barbados, she encountered a woman matching the description of Amy, who was being accompanied by a man, in a public restroom and felt scared. She assisted in creating a sketch of the woman, but it did not result in any new information.

There have been multiple reported sightings of Amy Bradley since her disappearance 22 years ago. If she is still alive, it's possible that she may be experiencing severe difficulties. It is perplexing to think that after so many years, Amy may not have had the opportunity to share her story with someone who could offer her help.