Jason Momoa is perfect, as millions will agree. From his muscular body to mesmerizing eyes and contagious smile, the actor was born to be a fantasy.

Most of us thought that the scar on his left eyebrow was a fashion statement. It turns out we were wrong. It is not there only to make his perfect face more humane.

The Story Of 140 Stitches 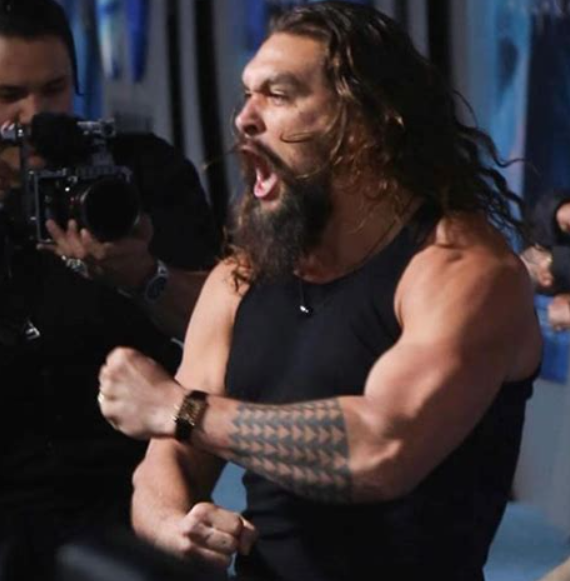 Jason's scar involves 140 stitches and the inability to grow his left eyebrow fully. On the cut, hair cannot grow.

The scar has its story, and it is not for fainted hearts. And no, Momoa did not get it while filming Game Of Thrones, though it is understandable to think so.

It's A Beer Story 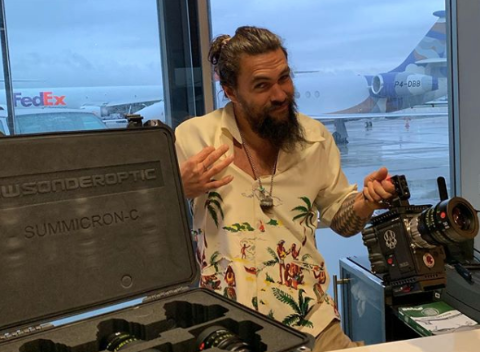 A pint of beer can fix many problems just as easily as it can create them.

The story which led to one of the most famous scars started in Bird Cafe in Los Angeles in 2008. 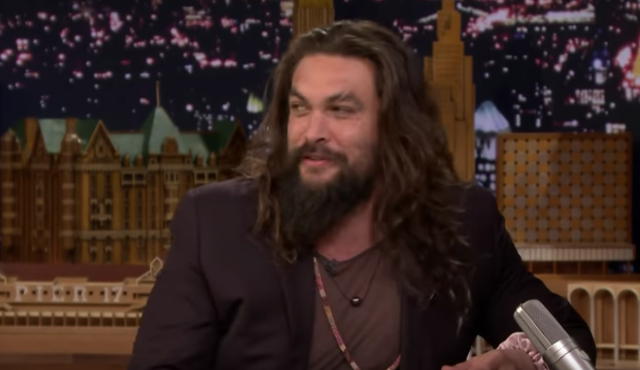 Jason and a guy started arguing while at the cafe.

Things escalated, and our beloved Jason got a pint glass over his head. The guy had no mercy, so he took a beer pint and smashed it on Momoa's head.

The Guy Was Charged 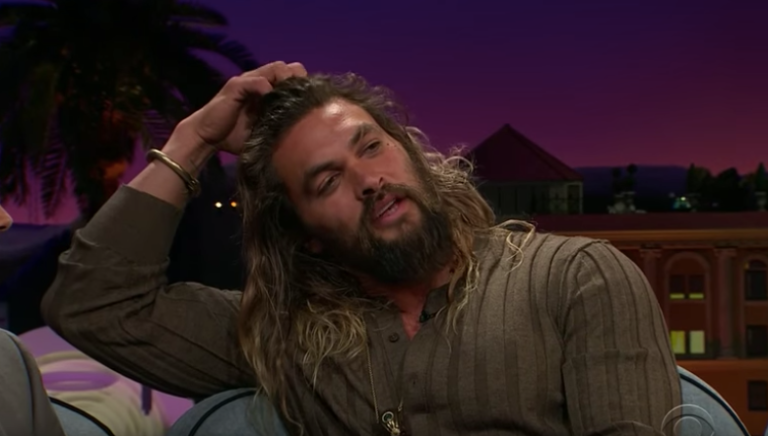 The 21-year-old man was charged with an assault with a deadly weapon.

The man pleaded not guilty, as he also received his punishment in the form of 15 stitches. His lawyer said:

"In every bar fight, there's a minimum of two or three explanations about the events, and this is no exception."

The Man Might Get Up To Seven Years In Jail 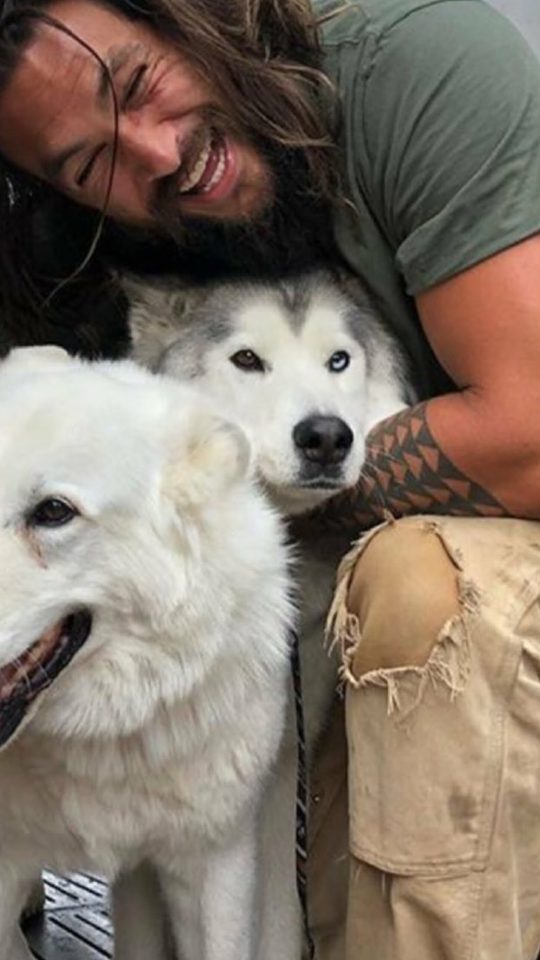 The case was taken rather seriously. However, Jason is not bitter about the incident, and he likes his scar.

He talked to the New York Post about it, saying that it makes him look "tougher." Momoa explained:

"I got called 'pretty boy' my whole life." 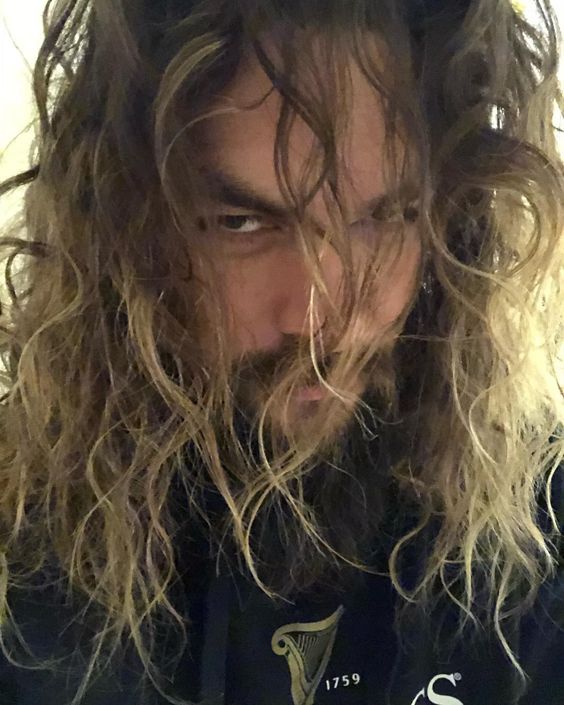 So, he accepted the scar as a blessing since he did not like the nickname.

Jason Momoa is literally the human version of scar and I totally love it🤤 #aquaman pic.twitter.com/53OMh4MKsi

People do not see Momoa as just a "pretty boy." No, things are much more serious, according to these tweets:

Some fans think that the scar "made him." As they explained, he was cute before. But now, he is hot!

People Want To Recreate The Scar

Jason Momoa makes me want a scar on my eyebrow.

Hey, we can copy him if we can't have him, right? Because Jason Momoa is a uniquely handsome guy whose hotness is undeniable.