Monopoly is unlike most other board games you have ever seen. Many games of this sort have colorful pieces.

However, Monopoly is quite different. Besides its ability to bring a family together and then tear it apart in minutes, it has strange little game pieces most people can recognize instantly.

Odds are that you have played a couple of Monopoly games featuring a thimble but have never taken the time to ask yourself why you are a thimble in this game.

Today, you will find out why some game pieces were introduced even as other tokens were removed from the game.

The initial idea behind the game was that its players would use little items around the house to play the game. That was the vision Charles Darrow, the game's inventor, had in mind when creating the game.

Darrow's claim that he invented the game is highly disputed, but that's a topic for another day.

Anyway, if your sister had a button and you had a bottle cap, you were good to go. Apparently, Darrow's niece gave him this idea.

She suggested that the pieces should consist of pieces of a charm bracelet. That was a genius idea, and hopefully, Darrow showed his appreciation to his niece for it.

The game became iconic, and so did the pieces used to play it.

However, over the many decades the game has been around, some pieces have appeared and disappeared. Still, some have withstood the test of time.

New pieces are added all the time to replace the tokens getting booted.

That said, there are many variants of the Monopoly game. So, to keep things simple, we'll focus on the standard Monopoly game by looking at the story behind every game piece. 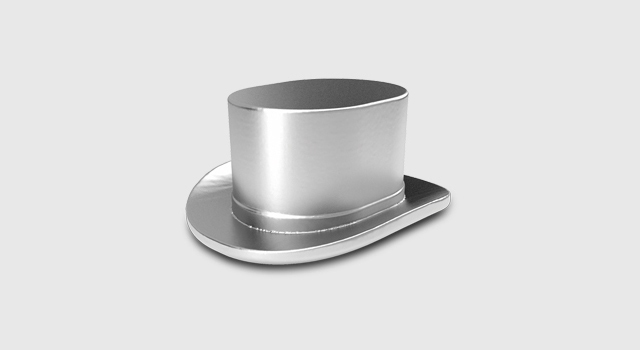 For most people, this is the most easily identifiable game piece in Monopoly. This is one of the most enduring and iconic pieces of the game, introduced back in 1935.

As you probably know, this iconic token was based on Mr. Monopoly, who wore a top hat. At the time the game was introduced, he was called Rich Uncle Pennybags.

A lot of people suspect that this character was based on J.P. Morgan. 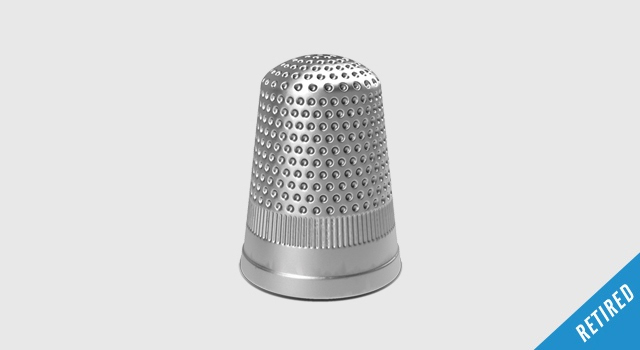 This is another original piece from 1935, and although it is easily recognizable, it was retired recently. US Monopoly champion, Richard Marinaccio, preferred this piece.

This piece is popular because it has made an appearance in several game versions.

Like the thimble, the iron was recently voted out. Another piece was voted in to replace it, and so, the iron had to go.

The piece only managed to get 8 percent of the vote.

In all likelihood, Bjorn Halvard Knappskog, Monopoly World Champion who used the piece during his last championship match, was not too happy about this.

To be fair, the piece probably had it coming considering that it was voted the second least popular piece of the game back in 1998. 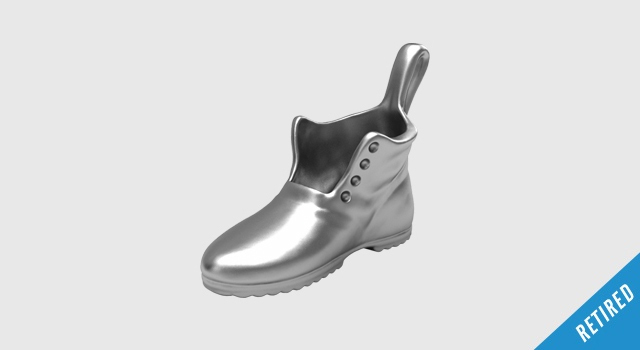 The boot has been part of the game since the very beginning. In fact, it was designed based on a practical work shoe from the 1930s.

The boot has not changed over the years, and it symbolizes hard work and the lucrative results it can bring. Unfortunately, the boot was retired recently after an online vote. 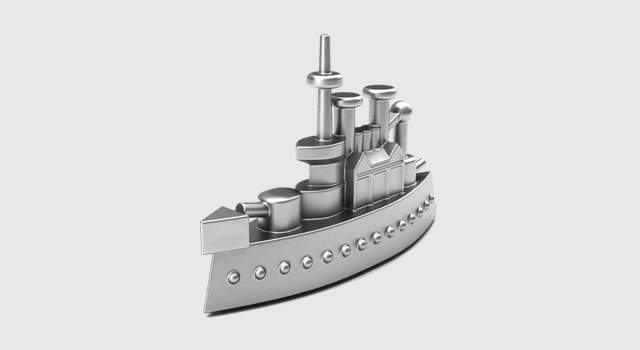 Among many other game pieces, the battleship is one of the most popular. The piece first appeared in a game known as "Conflict," where Parker Brothers used it.

The game was a failure, and the company used the pieces on Monopoly. The piece has been quite popular since then, and it was also used in "Diplomacy." 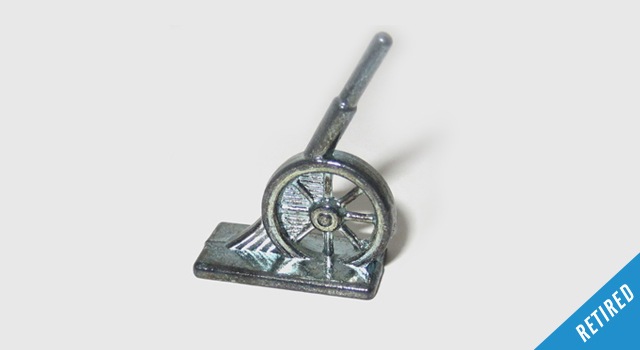 As recognizable as this game piece is, it has been retired. The cannon was supposedly meant to go by the name howitzer.

It is a close relative of the battleship and was also used in "Conflict." Like the battleship piece, this token was used in Monopoly after the initial game idea it was intended for failed.

However, its design was revised in 1946 when the piece was turned into a long cannon. The piece was removed from the game, but no vote was taken before this decision was made. 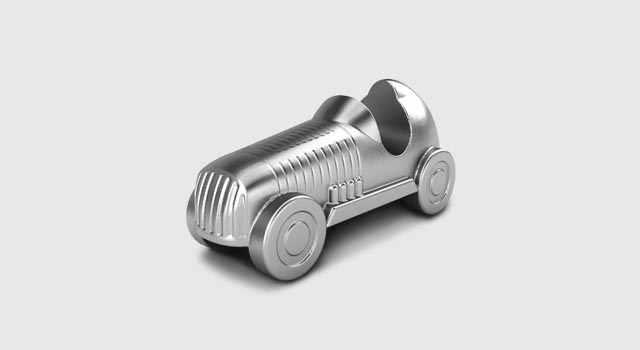 This car gets its iconic look from the Roadstar, a 1930s car. The initial plan was to design a car that Mr. Monopoly would drive.

Over the years, the car has undergone several modifications. The number 3 was put on its side before, but the number was removed in the 60s. 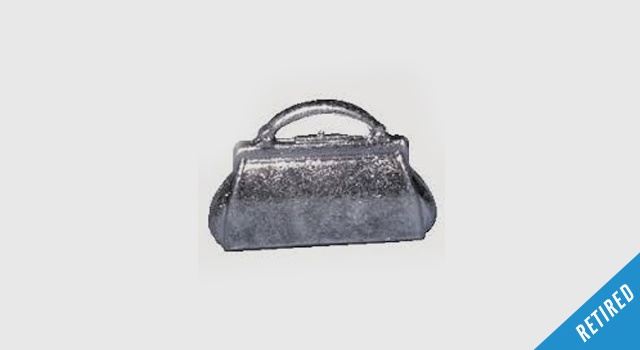 The purse was the eighth piece to become part of the game, right behind the racecar. The piece actually made an appearance before disappearing, starting from around 1935.

Eventually, it was completely taken out of the game in the early 1950s.

When the game was relatively new, it grew to 10 pieces, with the purse as one of these additions. Later, it scaled things down, and the purse didn't make the cut. 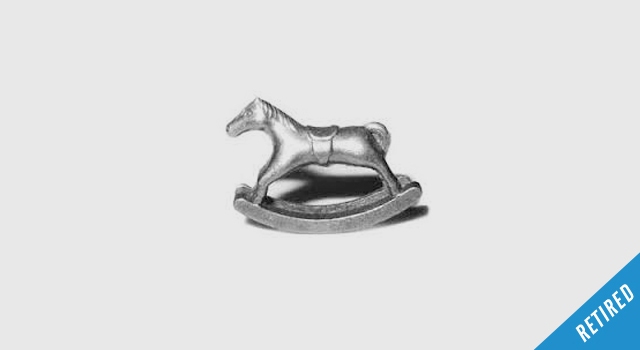 It's not easy finding this piece these days. The game piece has been around since the 30s, and it stayed around until the 50s.

Even so, it was not part of many games made during the time. 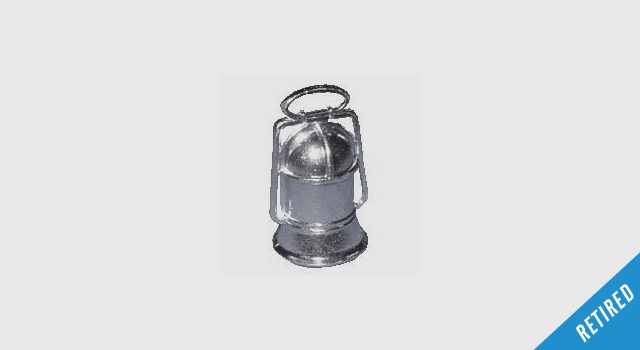 This piece was added at the same time as the rocking horse. Also, like the lantern, it was removed during the 50s as other pieces such as Scottie's dog, the horse, and the rider, and the wheelbarrow was introduced into the game. 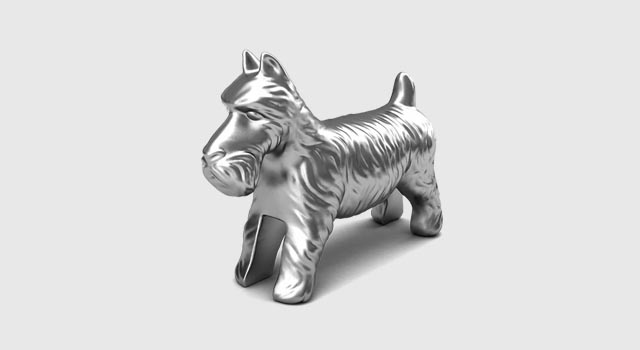 This piece was added during the 50s, and this pet became one of the most popular pieces in the game. It got the highest number of votes, which guaranteed its place in the game even as the iron was voted out. 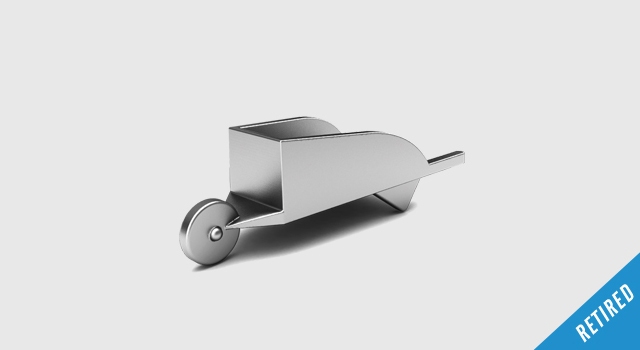 During a flurry of changes made in the 50s, the wheelbarrow found its way into the game. The wheelbarrow came in (along with other tokens) to replace the lantern, the purse, and the rocking horse.

This piece was intended to demonstrate hard work, and it represents one of the important pieces necessary to build properties during the game.

This has not been a very popular piece lately, and it came last in the 1998 vote. Recently, it was kicked out in an online vote. 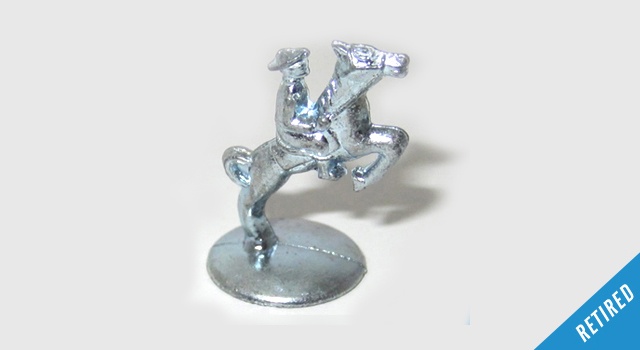 In the early 50s, this was among the most popular pieces in the game. However, it was removed to little fanfare like the cannon. 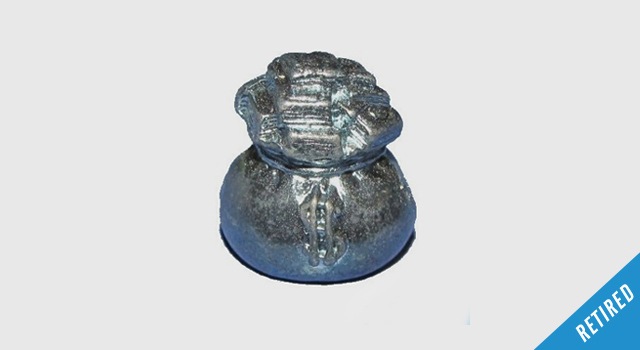 About 1.5 million people took part in the vote.

Unfortunately, the sack of money lasted for less than a decade before it was retired. 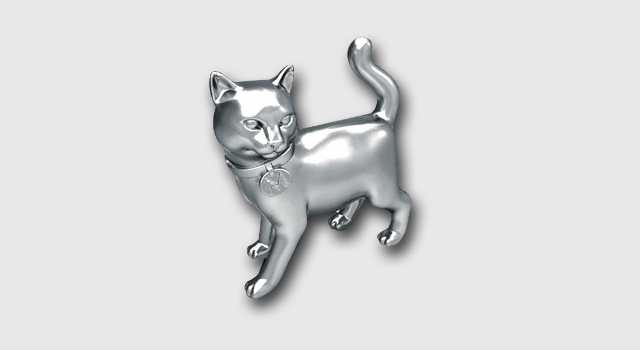 The cat won a recent vote, and it is one of the newest pieces introduced after it was added to the game in 1999. The cat won against the toy robot, a guitar, a diamond ring, and the helicopter.

Here are the pieces that were defeated by the cat. 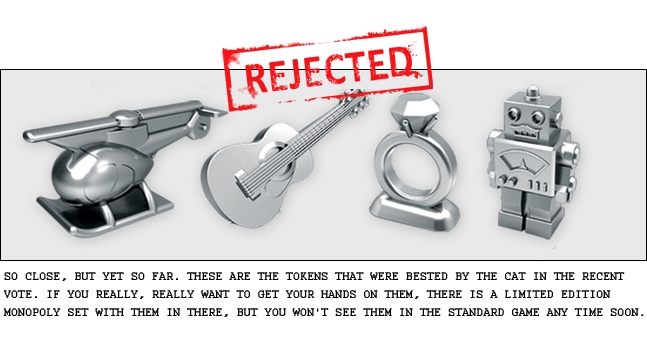 In the 2017 vote, even as other pieces were voted out, the following game pieces were added to the game. 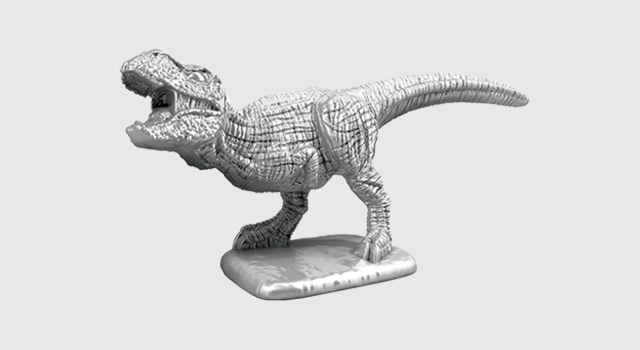 During the 2017 vote, the Tyrannosaurus Rex got more votes than any other pieces introduced into the game. 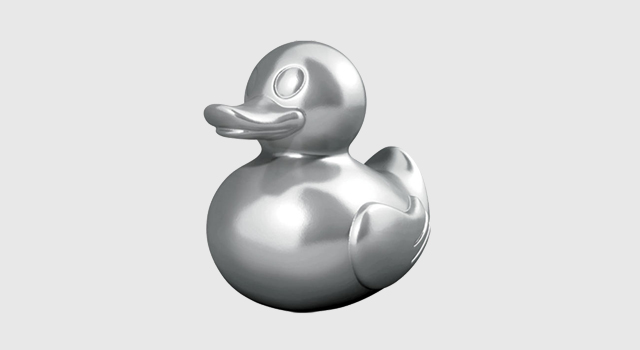 This piece was also recently added to the game. 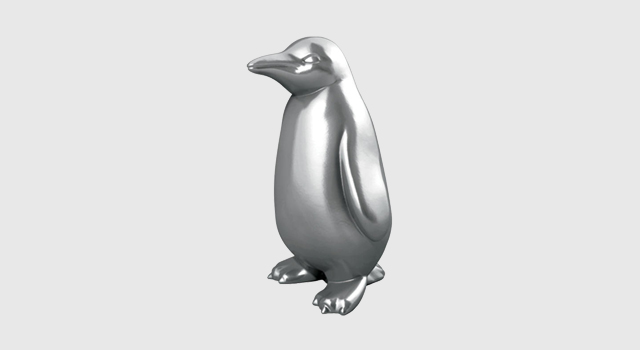 The penguin also made it into Monopoly.

Hopefully, you now have a better understanding of how Monopoly game pieces came to be and how they have changed over time.