Victor Barrio was a professional bullfighter who tragically passed away at the age of 29. He was killed when a bull's horn pierced his chest. This happened in full view of bystanders as he competed in a fight in Teruel, in the eastern region of Aragon.

The shocking death of Victor Barrio was shown live on television and confirmed on the website of Madrid's Las Ventas bullring, where he began as an apprentice in 2010. It was reported that the 29-year-old rolled to the ground after a painful somersault. Unfortunately, he was gored while attempting a maneuver. He succumbed to his injuries and was pronounced dead at the hospital.

Victor Barrio's death is the latest in a number of bullfighting tragedies. In the early 2000s, a 28-year-old Spaniard was killed during a bull run in the village of Pedreguer near Valencia. After Victor Barrio died tragically, the question was raised about the future of Spanish bullfighting.

Victor Barrio And His Career As A Bullfighter 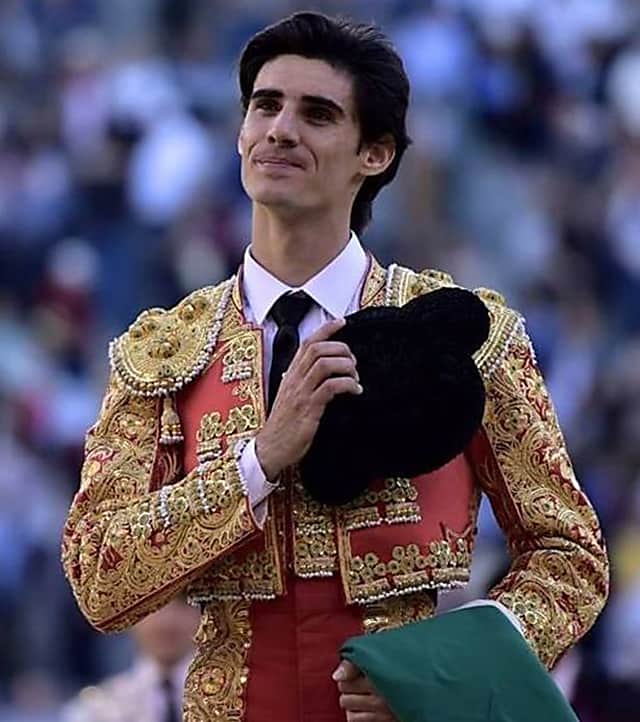 From his early childhood, Victor Barrio had always been captivated by bullfighting. This was confirmed by a neighbor from Barrio's hometown of Grajera. The neighbor recalled that for birthdays and the Day of the Three Kings, Victor Barrio would receive presents such as a cape or a bullfighter's suit.

Sadly, one Sunday in 2016, over 3,000 people walked in a procession through the town of Sepúlveda, about 80 miles north of Madrid, for Victor Barrio's funeral. He had been a resident of Sepúlveda, and shouts in honor of him rang out as his coffin was carried on the shoulders of his entourage of assistants. 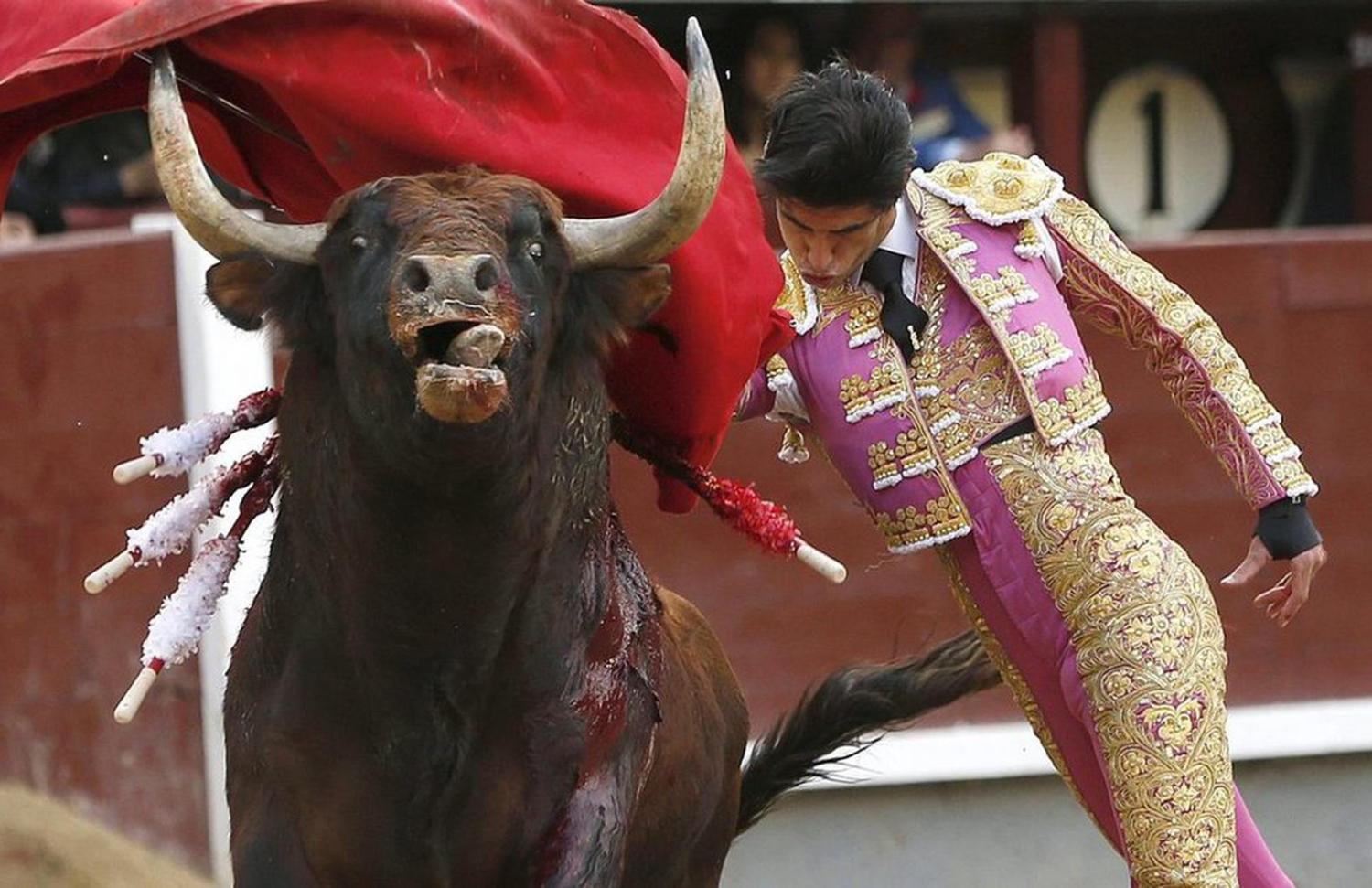 In the town of Sepulveda, 250 inhabitants now have calendars bearing Barrio's photo, which still hang on the walls of buildings. This is the only testament to the legacy he has left behind.

After Victor Barrio's death, many children looked up to him with admiration, and neighbors remember him for being an outstanding person that was polite to everyone. 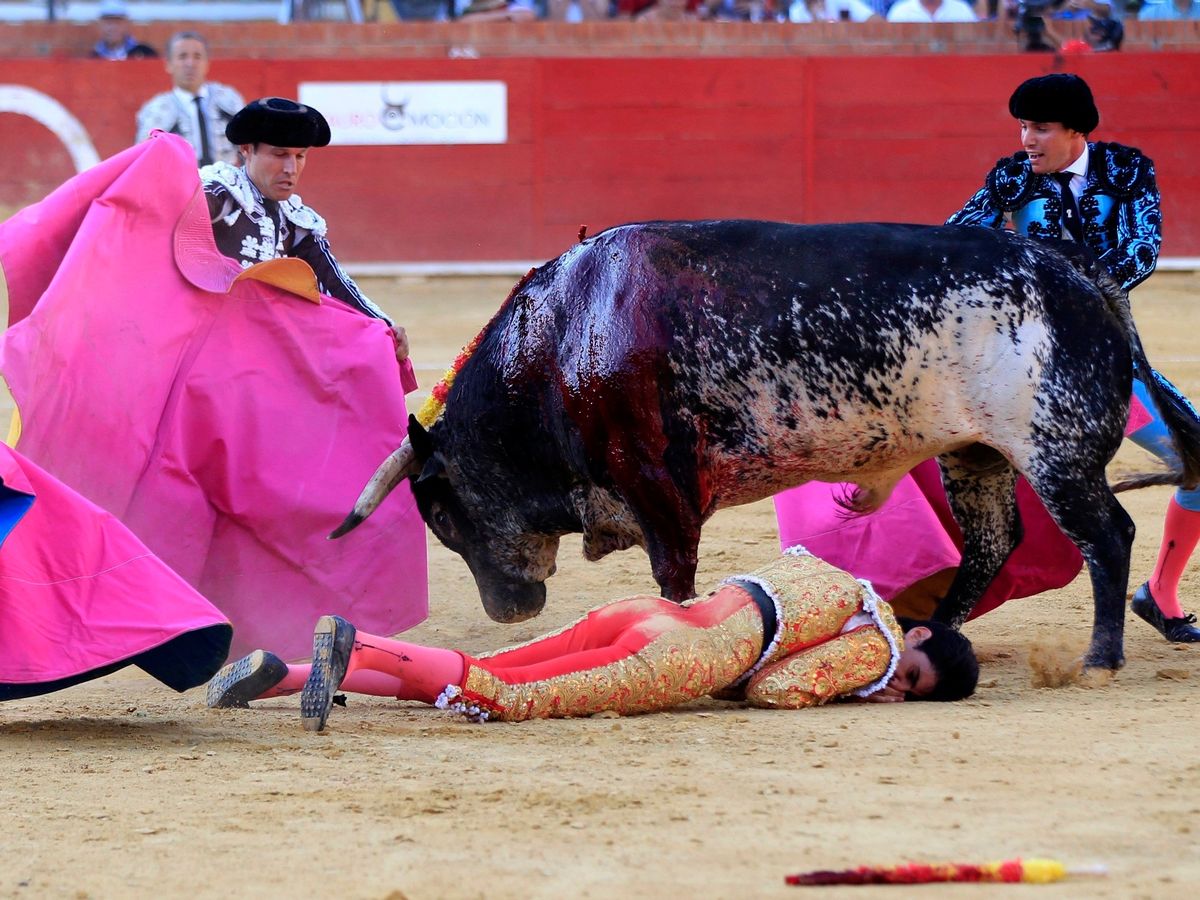 Victor Barrio died during his bullfighting performance. He was dressed in his tight-fitting red and golden bullfighting suit, with a red cape in his left hand and a sword in his right. Victor Barrio had a look of intense focus in his eyes. In front of him stood a bull of over 1,100 pounds.

He had done this a thousand times before. With his head tilted slightly downward, lips pursed, Victor Barrio made small, subtle waves with his red cape as he worked to create a series of passes, attracting and maneuvering the bull. When the moment was right, he could make his final move. That would have been the thrusting of the sword and the killing of the bull. That moment never came. 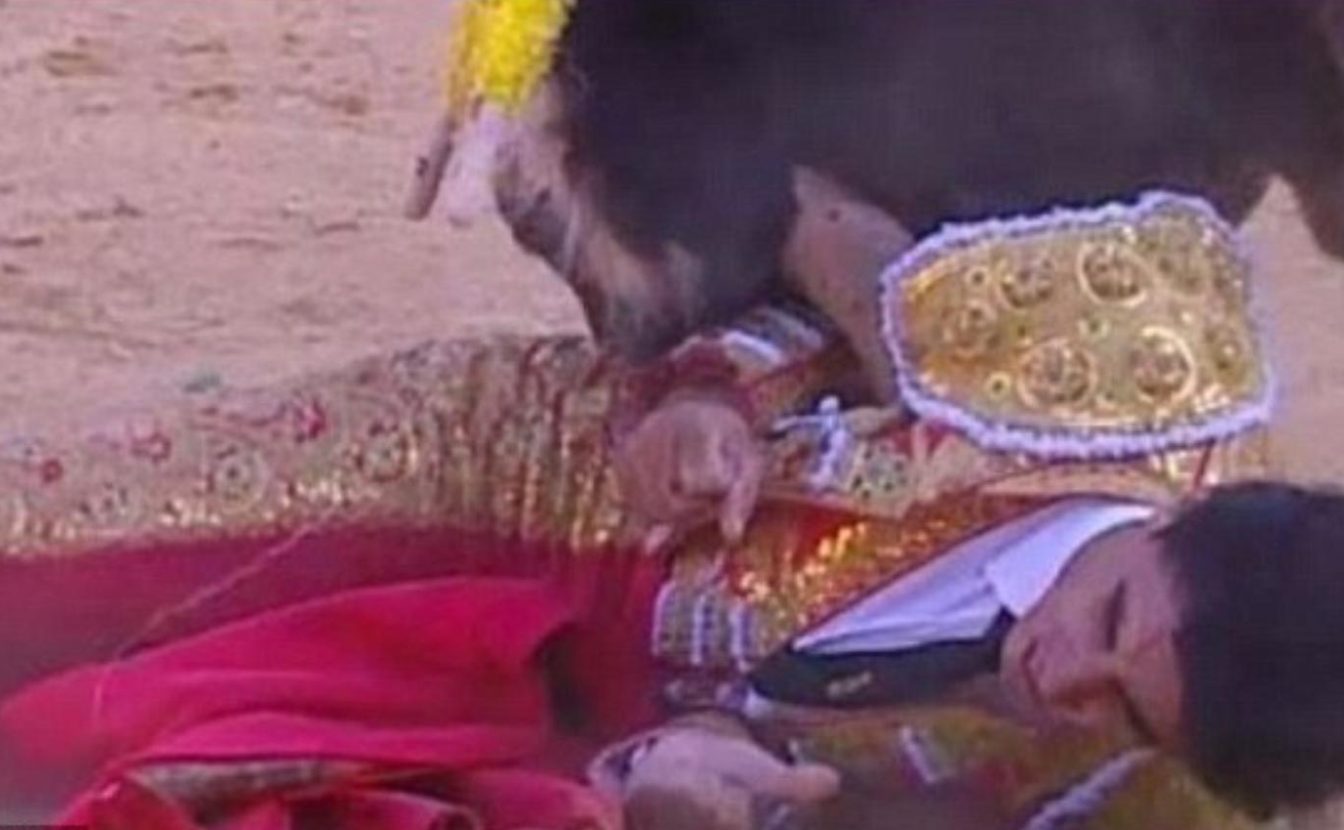 While Victor Barrio worked to attract the bull with his cape, the animal curved around the matador's body in a circular motion. He shuffled back to create more space to maneuver the bull. However, the wind blew, and his cape moved.

Victor Barrio was caught off guard. The bull that was named Lorenzo gored Barrio's thigh and threw him off his feet. He fell onto the ground of the bullring, and the bull then stabbed him a second time with its horn, piercing through his chest and puncturing his lung.

For minutes, Victor Barrio lay face-down, motionless, on the ground. He was rushed to a field hospital but was declared dead minutes later on Saturday. This happened in the central city of Teruel. 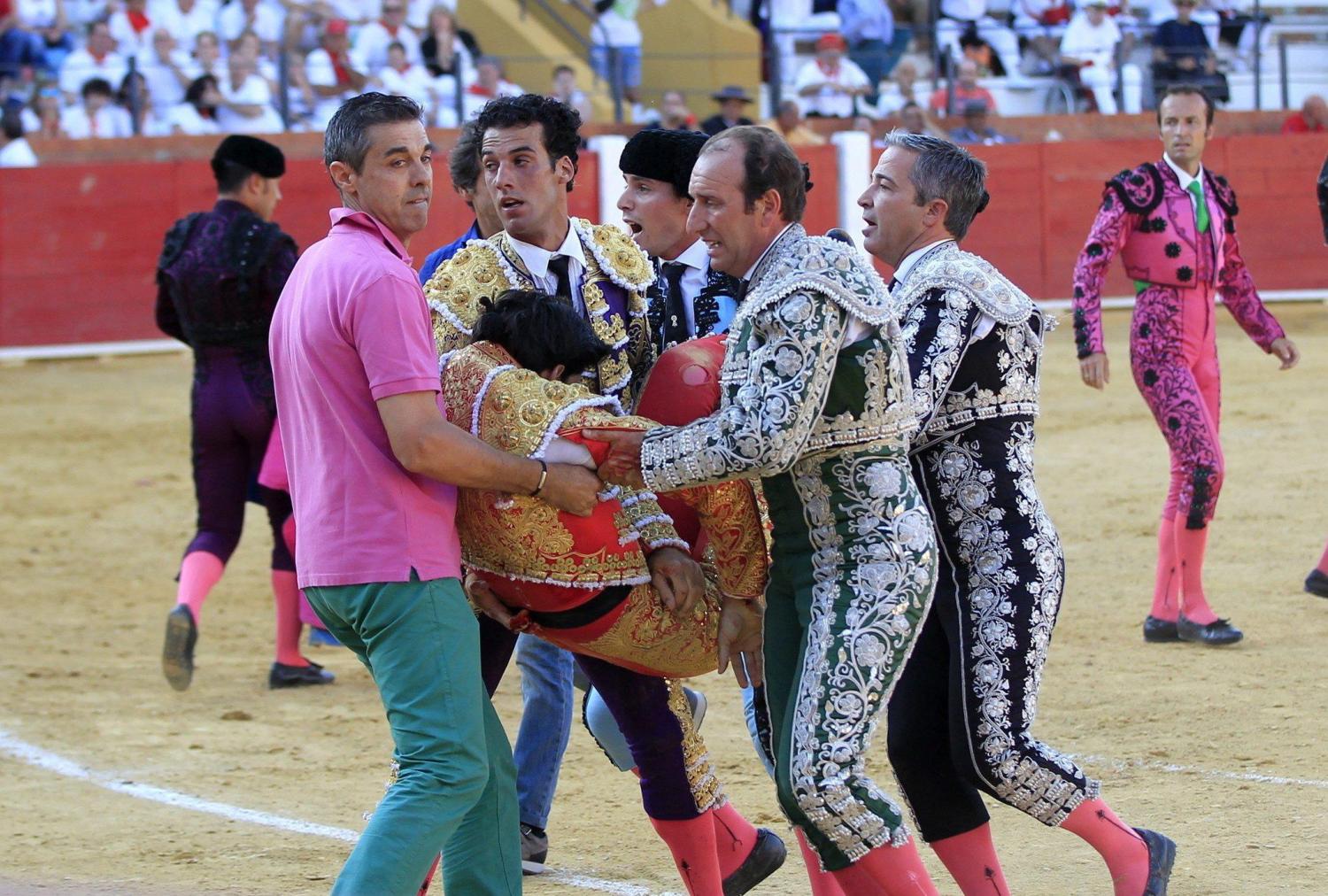 There were medics at Barrio's side almost immediately, but he died later in the bullring's infirmary. He was the first professional matador to die during a bullfight in Spain since 21-year-old Frenchman Jose Cubero Yiyo was fatally gored in 1985 in Madrid.

What Does Victor's Death Mean For Bullfighting? 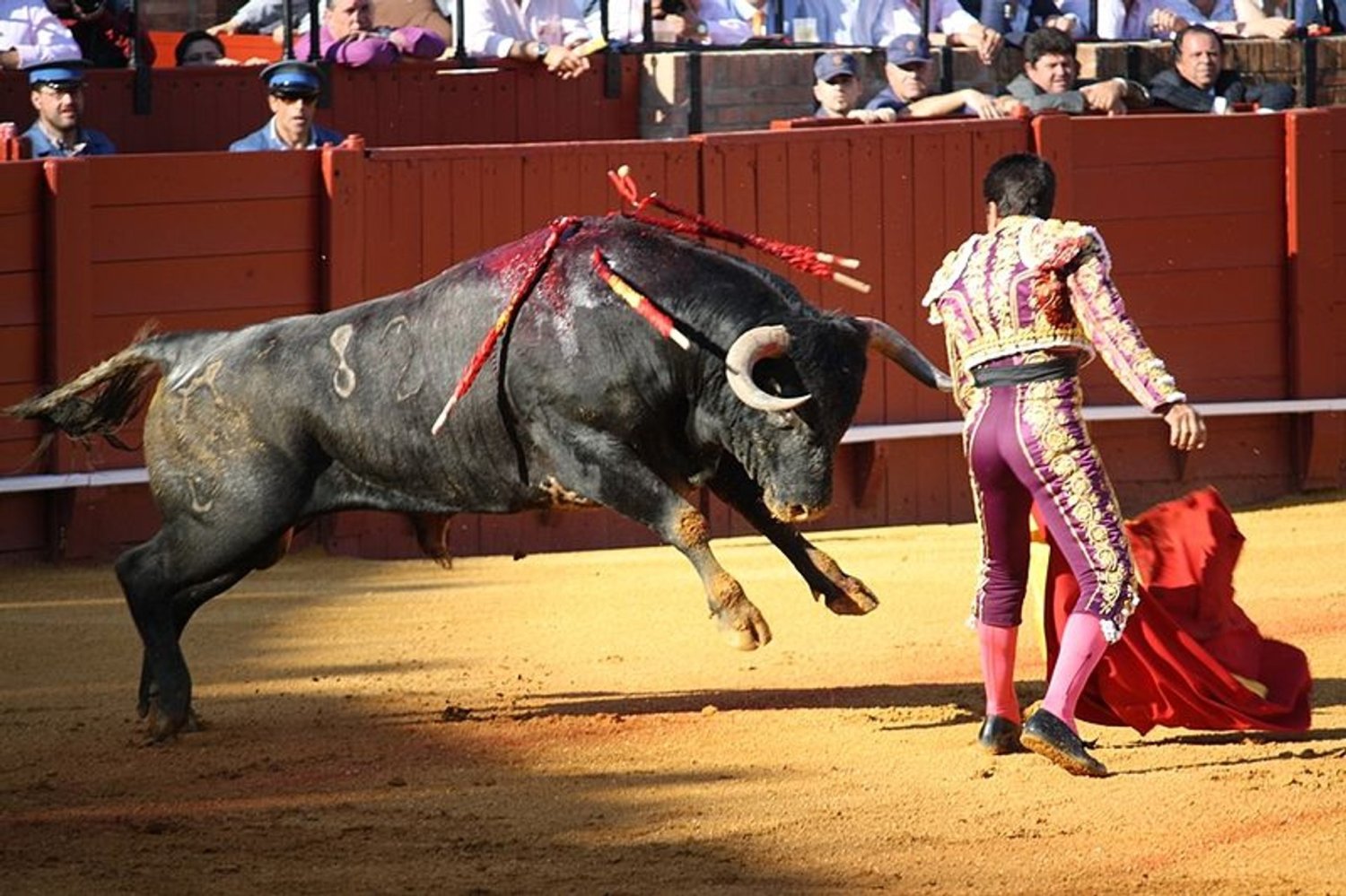 Since July 2016, when Víctor Barrio died after being gored in a bullring in the town of Teruel, the Spanish public revisited the question of bullfighting. He was the first professional matador to be killed in action in the country this century. Bullfighting supporters and opponents clashed on social media over the death.

This case is opened still today, with the bullfighting organization waiting to take action. However, it seems that this would never come to be.

When on June 17, Iván Fandiño died in hospital after being gored while bullfighting in Aire-Sur-L'Adour in southwest France, the issue became even more serious. He was a star of the bullfighting world. His death drew a torrent of messages of admiration and condolences from colleagues. 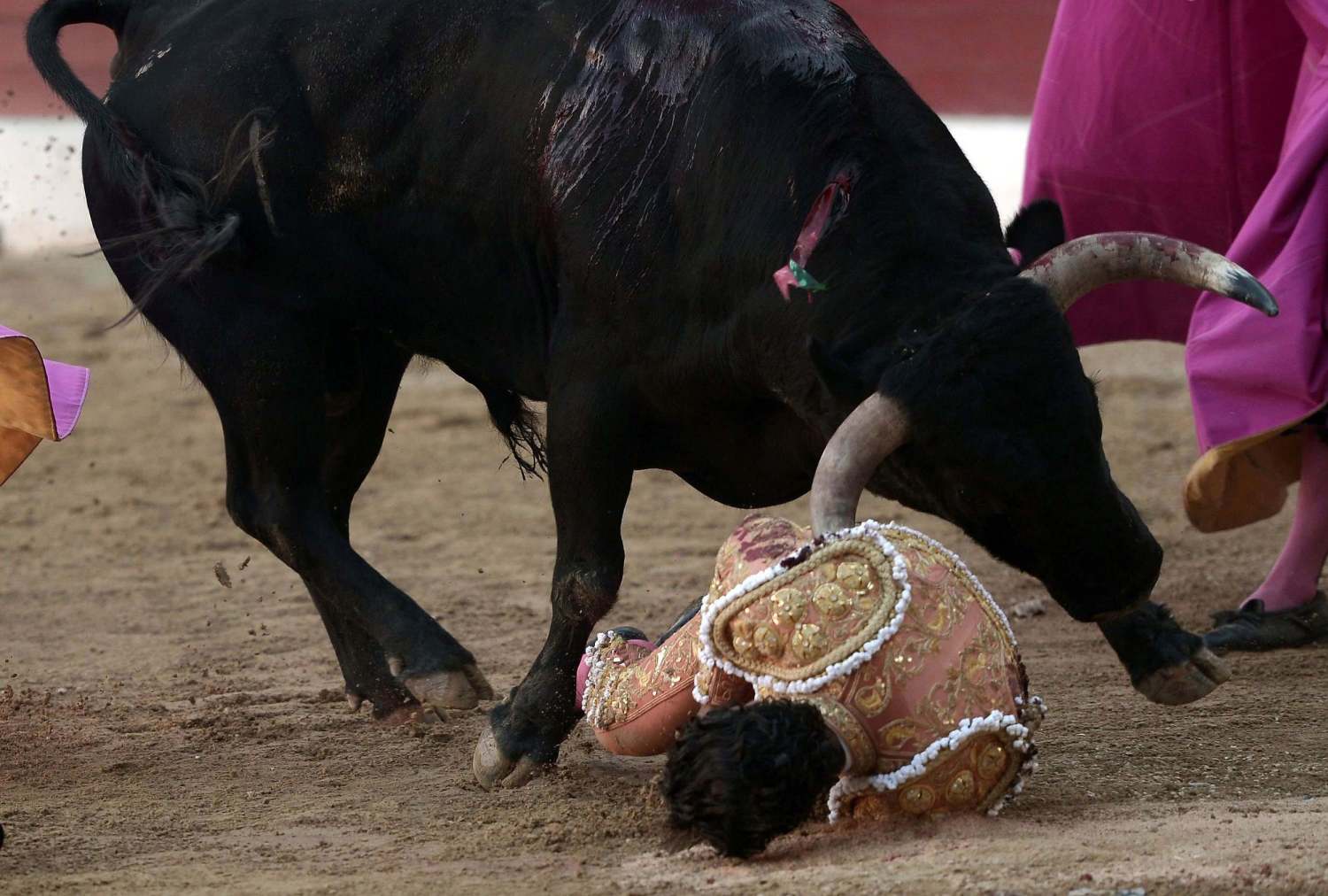 King Felipe VI, prime minister Mariano Rajoy and many other politicians expressed their grief and support for both deaths. More jubilant messages then followed, however.

Many people applauded the four-year-old bull that killed Fandiño, called Provechito, for fighting back against its executioner. A user in one tweet had said:

"I've just read about a bullfighter who has died in hospital. I send my blessings to the bull."

Unfortunately, this will always be a controversial topic. While bullfighting is a tradition for the Spanish people, it is also considered animal abuse. Some people think it is a tradition that should be kept alive, while the younger generations see its controversy.

The generational issue is not just visible among younger politicians. It can be seen among ordinary Spaniards too. Last year, a poll showed that only 7 percent of 16-24-year-olds support bullfighting, while 84 percent of the same age group feel little or no pride in living in a country where bullfighting is allowed.

Currently, it is no wonder that the bullfighting industry feels cornered, especially now when a couple of its few young stars were killed. When the Spanish populace is concerned, finding people who can say that they are proud of this tradition is getting increasingly complex.