Commodus was the last ruler of the Antonine dynasty and the son of the great Marcus Aurelius. At 14, he was awarded the title of Emperor. At 15, he received the title of Augustus and became the youngest consul in the history of Rome. At 18, Commodus became a Caesar.

Nice start to a career for a young emperor, isn't it? Unfortunately, the real story of Emperor Commodus shows that he was utterly insane. 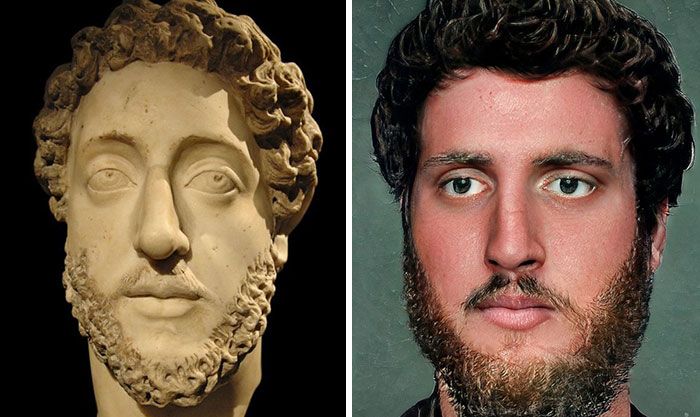 The real story of Emperor Commodus begins with his birth on August 31, 161, in Lanuvium, 14 miles southeast of Rome. His father was the Roman Emperor Marcus Aurelius. Commodus was the tenth of fourteen children and was ultimately the only surviving son. His twin brother, Tit Aurelius Fulvus Antonius, died at four.

From an early age, Aurelius sought to make Commodus a leader. It is fascinating that Aurelius so desperately wanted his sons to follow his path. There was no emperor succeeded by his son since the year 79. Aurelius himself and the four emperors who preceded him were adopted.

The gift of Caesar's imperial title to Commodus at a young age further shows Aurelius' despair to prove Commodus must be viewed and treated like a royal. In 166, at the age of five, Commodus was titled Caesar alongside his younger brother Marcus Annius Verus. Three years later, Verus died, leaving Commodus as the only surviving successor.

Gladiator Movie Vs. The Real Story 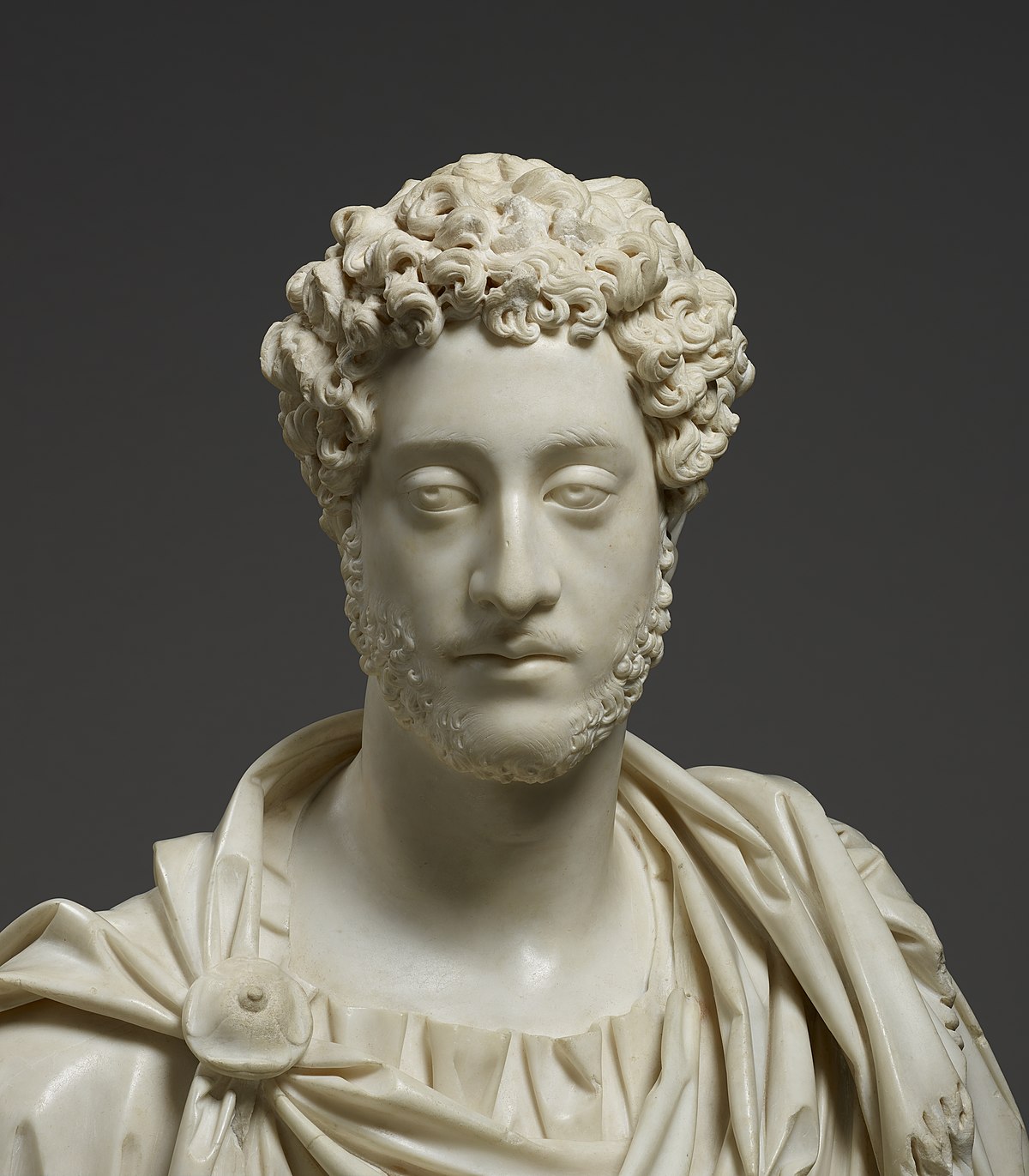 The real story of Emperor Commodus claims that he had every opportunity to continue the dynasty of the "five good emperors" who ruled before him. The best teachers taught the boy philosophy, literature, and rhetoric, but he showed little interest in these sciences. He was much more interested in gladiatorial fights, singing, and dancing.

Nevertheless, the real story of Emperor Commodus shows that from a young age, his evil inclinations were evident: he was dishonest, perverted, and cruel.

As the years went by, it is believed that Commodus disappointed his father due to his lack of work ethic and lack of interest in government life. It was a sign that Emperor Commodus was not what it appeared to some. Many believed that Aurelius was not his biological father. These rumors were further supported by Commodus' love of gladiatorial fights, leading to speculation that his father was indeed the gladiator with whom Faustina had an affair.

Disappointment aside, Aurelius continued to promote Commodus through the ranks. Commodus, now a young man with curly blond hair, joined Aurelius in military campaigns through his teenage years.

In 176, Aurelius promoted the 15-year-old Commodus to the rank of Emperor, a role similar to that of a commander. The following year Commodus became Aurelius' "co-emperor," and they ruled together until Aurelius died in 180.

According to the real story of Emperor Commodus, in the spring of 178, Commodus married Bruttia Crispina, a lady from a high patrician family. 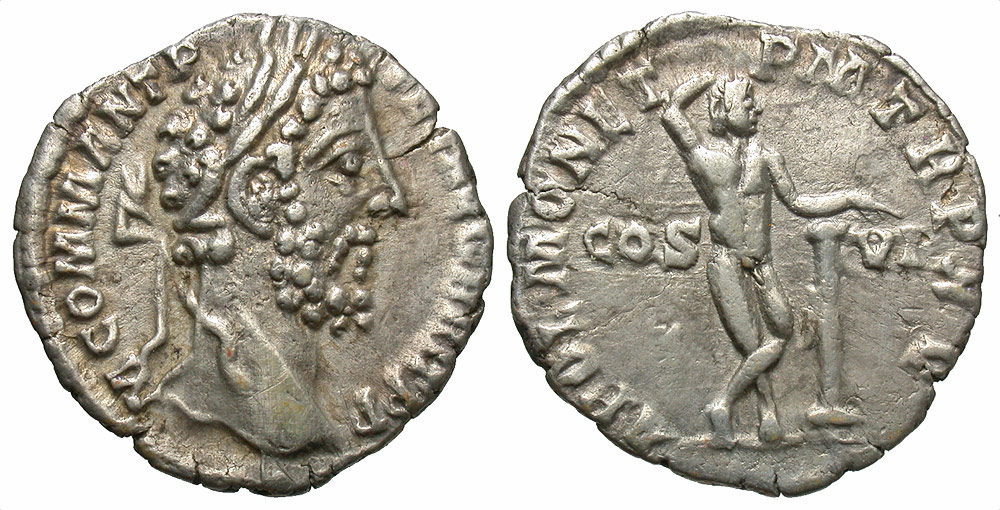 After his father died in 180, Commodus became the sole Emperor. The real story of Emperor Commodus presents him as an incompetent ruler. His megalomaniacal inclinations led to strange behaviors that frustrated and upset the Roman people. He seemed to have no interest in being a Caesar but just wanted to use his leadership powers to fulfill his desires.

Commodus initially engaged in some activities aimed at leadership, although not always for the benefit of the Roman people. He negotiated a peace pact in favor of Rome. He also devalued the Roman currency, reducing the weight of the denarius and reducing the purity of the silver.

But it didn't take him long to transfer his leadership responsibilities to others to pursue the activities he enjoyed. Commodus' lack of interest in political affairs was the starting point for the fall of the Roman Empire. The real story of Emperor Commodus is tragic - he was responsible for initiating the fall of Rome "from a kingdom of gold to a kingdom of iron and rust." 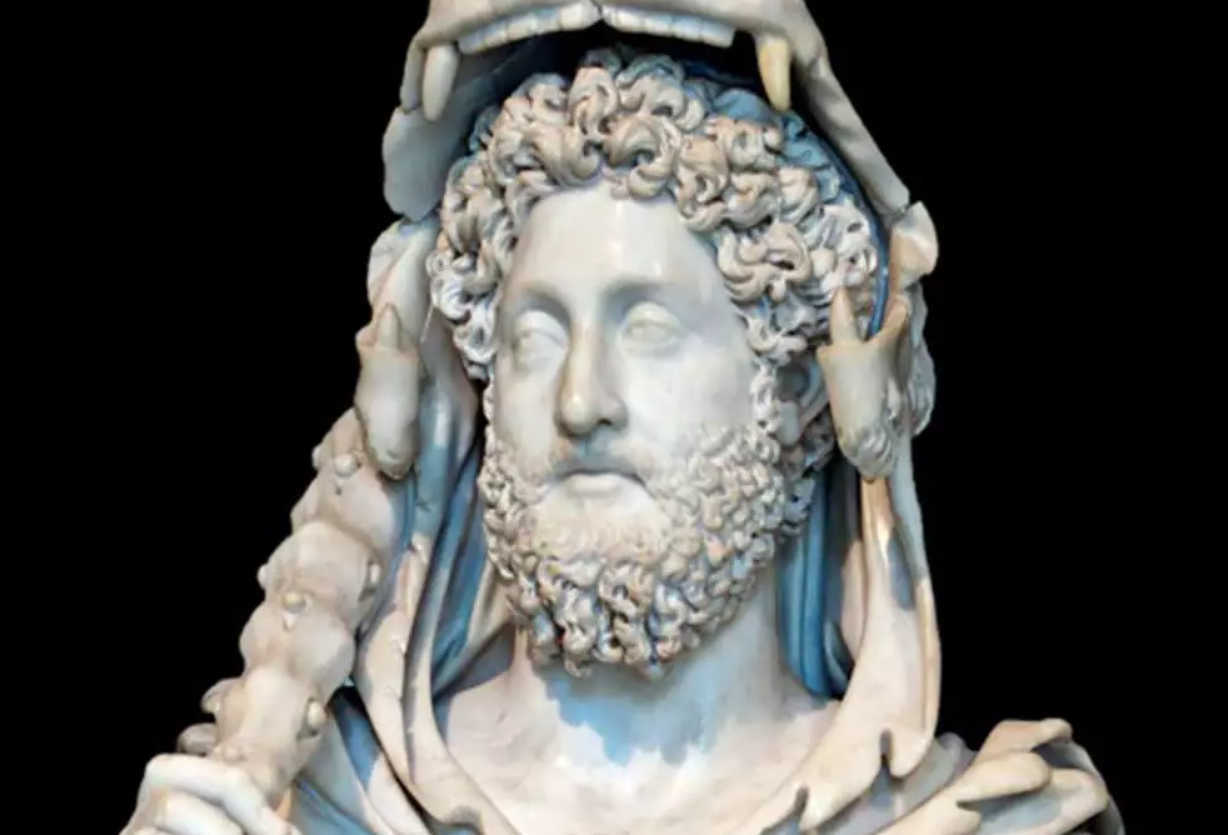 The activities that kept Commodus' attention and with which he spent his time were related to "gladiatorial combat." He would go out on the battlefield and fight, which was scandalous and shameful. The Gladiator movie described this part well.

The real story of Emperor Commodus shows that he was very vain and firmly believed that he was a reincarnation of Hercules - so much so that he ordered his statues to be dressed like Hercules. He even ordered people to call him the son of Zeus.

As they fought in the arena, opponents would submit to Commodus as Emperor to save their lives. However, in private practice fights, Commodus would kill his opponents.

The Romans were outraged when Commodus ordered the killing of wounded soldiers in the arena. Citizens who were not soldiers and lost their feet due to injuries or illnesses would be led to Commodus, who would battle them to death. In addition to the mutilated, Commodus would kill exotic animals, such as lions, ostriches, hippos, elephants, and giraffes. This terrified the Roman people. 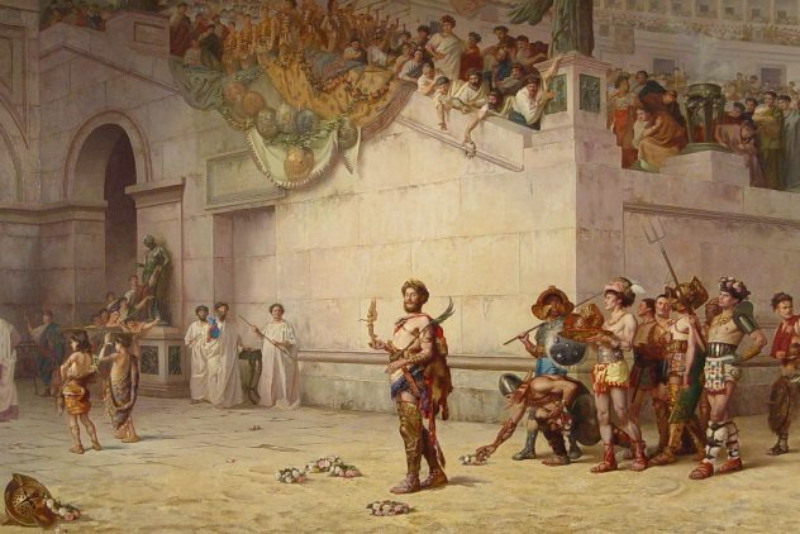 The Emperor fought 735 battles, from which he always emerged victoriously. Firstly, because he wielded a great sword, and secondly, other gladiators did not dare to resist the Emperor. When Commodus defeated another opponent on stage or killed animals, the senators had to shout: 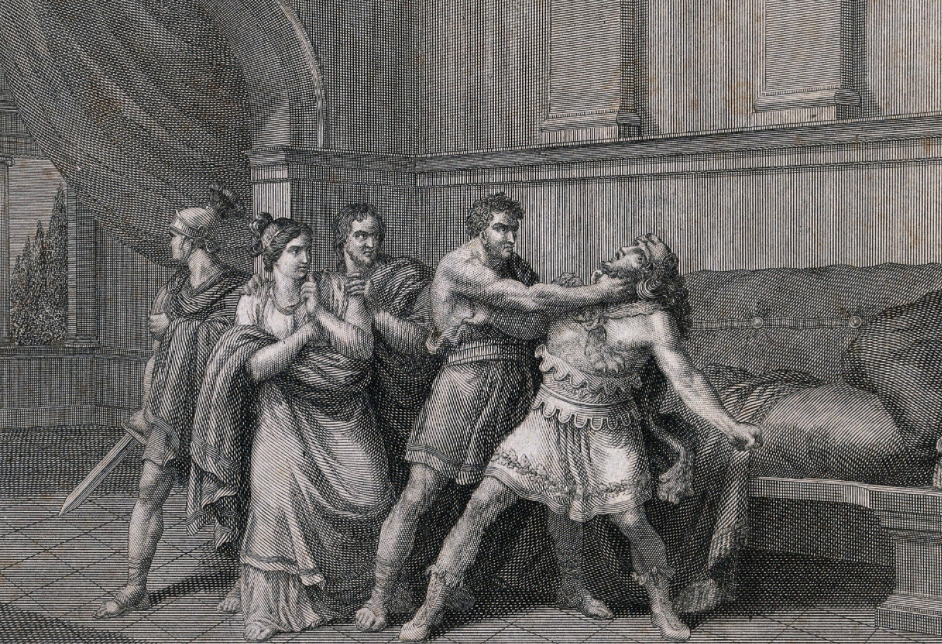 Ultimately, Commodus' unusual behavior is believed to have led to his final assassination. In November 192, he held the Plebi Games, where he would shoot hundreds of animals with arrows and spears every morning. Then, he would engage in gladiatorial fights every afternoon. By December of that year, he had declared that he would open the New Year on January 1, 193, like a gladiator in the arena. This provoked anger and inspired the perfect Laeta to start a conspiracy to assassinate the Emperor.

Commodus' mistress, Marcia, played an essential role in his murder. She tried to kill him by poisoning his food. He recovered from the contaminated food, thwarting the plan. Conspirators sent Commodus' wrestling partner, Narcissus, to strangle him in the bathtub as a second attempt. This assassination attempt was successful, and both Commodus' reign as Emperor and his life ended on the last day of 192.

Thus ended the real story of emperor Commodus, the son of Marcus Aurelius, king of the world. He was abandoned and betrayed by all his comrades, suffocating from stinking vomit and strangled by a mindless thug.

His turbulent reign as Emperor was the starting point for a period of Roman history considered to be filled with chaos and decline.