About a week ago, Tommy Lee left many people shocked after he posted an incredibly NSFW picture shared on social media. In the photo, the Mötley Crüe drummer was utterly naked, and his penis was visible. The picture was on Instagram long before it was finally taken down.

However, the photo can still be seen on Twitter, where nudity laws are more relaxed. Many Twitter users left flirtatious and suggestive comments after Tommy posted the photo. Others joked about the entire incident. However, it did not take long for them to realize that Tommy had gotten a very positive reaction to his NSFW picture, especially considering Instagram's harsh community guidelines regarding nudity.

The photo remained on the platform for hours before it was taken down. As a result, a debate about double standards started online. Many people felt that Tommy's picture had been allowed to remain on the platform for more time because he is a man.

The discussion has since evolved, and many people who had positive things to say about Tommy's picture are criticized for hypocrisy. People have noted with curiosity that Britney Spear's nude posts did not get such a favorable reaction from the public.

Britney Spears regularly posts slightly censored naked photos on her Instagram account. She argued that she is trying to reclaim her body after conservatorship restricted her freedom for over a decade.

The conservatorship came into force in 2008, and her life was closely monitored and controlled by her father, Jamie Spears, and a bunch of lawyers. The arrangement finally ended in November 2021 after a fierce court battle. While in court last year, she publicly denounced her whole family. She claimed that they did not do anything to help her out.

Britney also claimed that the terms of the conservatorship were "abusive." Since the conservatorship ended, Britney has shared many naked pictures through her Instagram account. She has become something of a "rebel" and a "free woman."

In a post that has since been deleted, she said:

"Showing my bod in French Polynesia as a rebel and free WOMAN !!!!! I WILL DO BIG LETTERS CAUSE I THINK THAT MEANS IT'S IMPORTANT, AND I DON'T WANT TO BE LEFT OUT."

Still, her photos were mostly criticized by social media users. Some have called them "embarrassing," while others have claimed they are "disturbing."

Not long ago, her ex-husband Kevin Federline publicly said that the photos embarrassed their two teenage sons, Preston, 16, and Jayden, 15.

Kevin and Britney have had a rocky co-parenting arrangement. He claimed that his kids find it "tough" that their mom is posting nude pictures on social media.

He said that he had tried to tell them that she was trying to express herself, but it was still hard for them because the photos affected them. Considering all these issues surrounding Britney's decision to share her naked photos online, people were quick to note that the reaction people had to Tommy's uncensored picture was very different from the reaction they had toward Britney's naked photos. 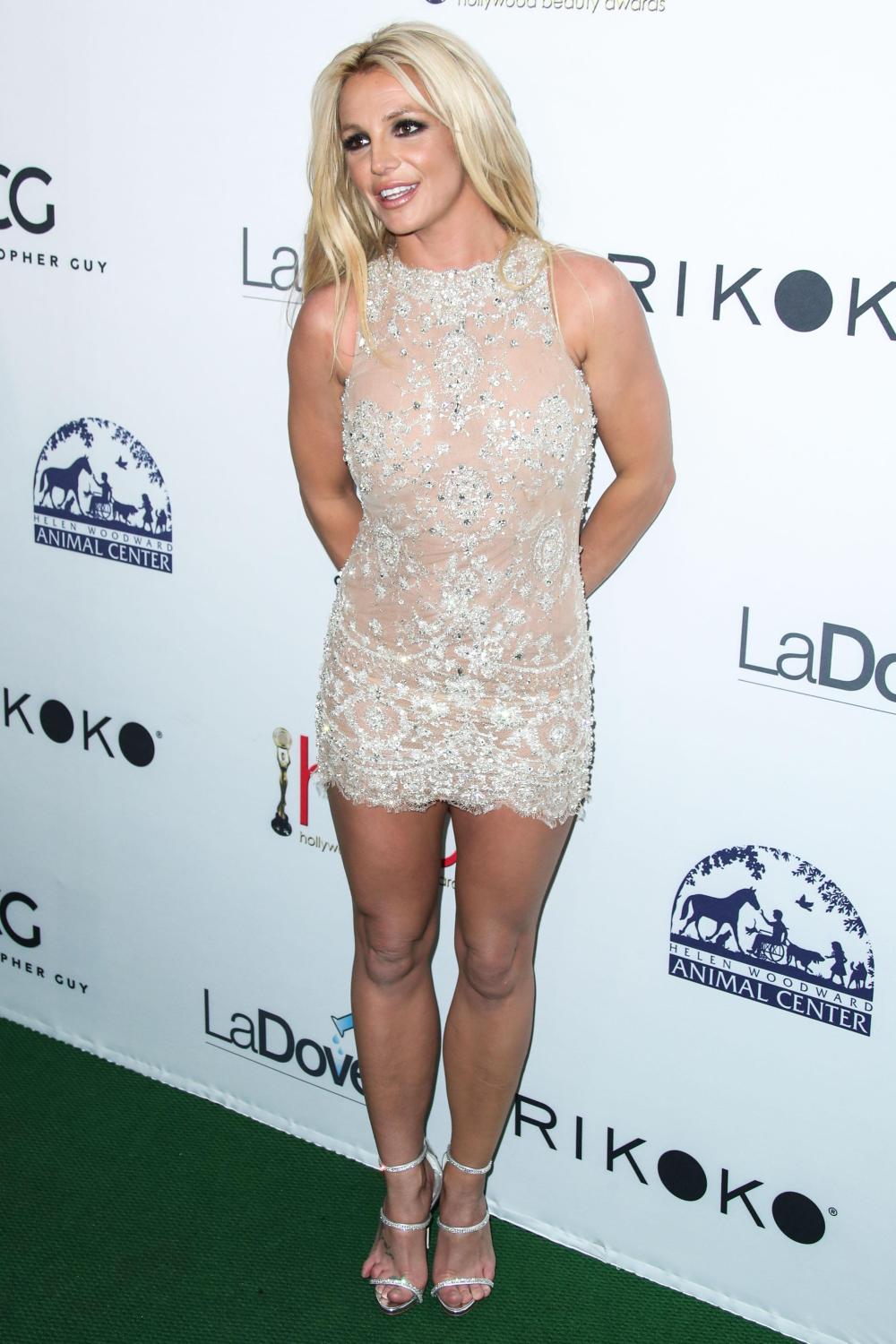 One person wondered why Tommy could show off his penis, and people don't complain, but Britney gets criticized after sharing a picture in which her privates are covered.

Why is it that Tommy Lee can show his 🍆 and people have no problem, but Britney Spears can’t show her body (privates covered btw) without hate? Make it make sense!

Another one noted that we had to see Tommy getting praised for sharing a frontal nude while Britney is getting "mom-shamed for posting sexy pics." She was referencing her ex-Kevin's dissatisfaction with her decision to share her naked pictures.

2022 and we have to witness Tommy Lee being praised for posting a frontal nude while Britney Spears is constantly momshamed for posting sexy pics ffs pic.twitter.com/ctu0EF8fCc

Many people have argued that Britney should not be sharing such pictures on social media since she is a mother. However, Tommy is also a father of two, but he did not get as much scrutiny for doing the same, if not worse. 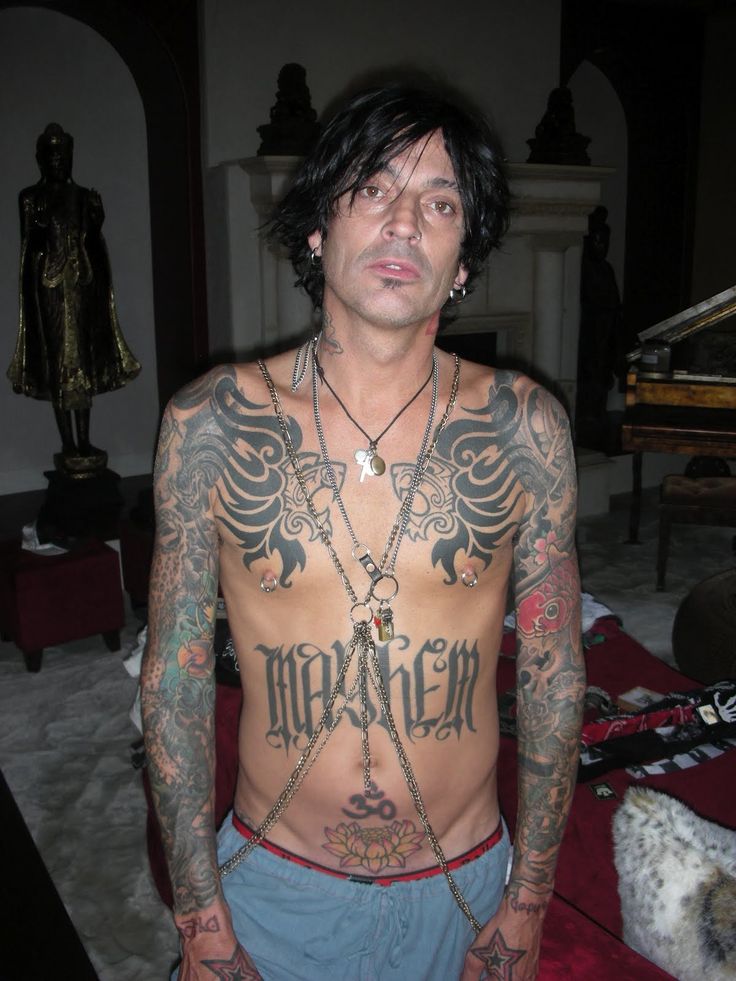 Fans were also quick to notice that there were double standards concerning our attitudes towards men and women and that this is more evident than it has ever been in the past. Those double standards are still alive and well and truly kicking 🙃

Another person noted that Britney was being considered crazy for posting naked pictures in which she was still covering herself while Tommy was getting love for sharing an image of his penis on Instagram.

So Tommy Lee can post a literal photo with his whole dick out on Instagram and y'all love it, but when Britney makes posts nude (BUT STILL COVERING HERSELF) she's crazy? Make it make sense. The double standard is so apparent.

What's your stand on this? Do you think Tommy is getting off easy for this inappropriate post?