Since her husband's death, many people worldwide were wondering how Queen Elizabeth II is doing. Now, we know what her last words were to Prince Philip, a man she spent 73 of marriage with.

Prince Philip died on April 9. The news came from the Royal Family in an official statement. It was followed by statements from his son, Prince Charles, then his grandson Prince William. 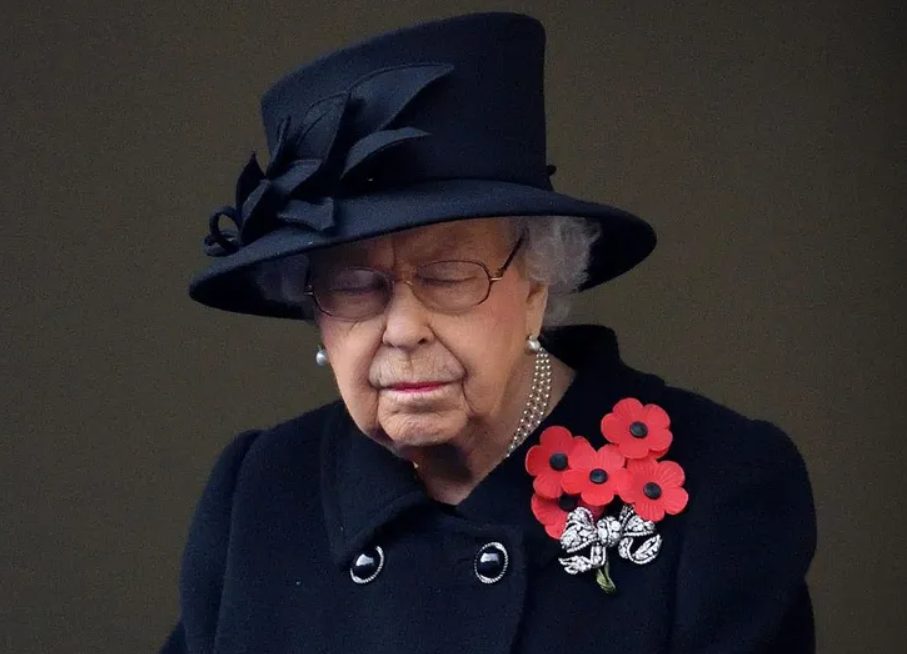 Prince Harry issued a statement from his foundation Archewell and took the first plane to London. His wife was not allowed to travel since she's in the third semester of her pregnancy.

Suddenly, all social media turned to tributes to the late Duke, who was 99 when he passed away. 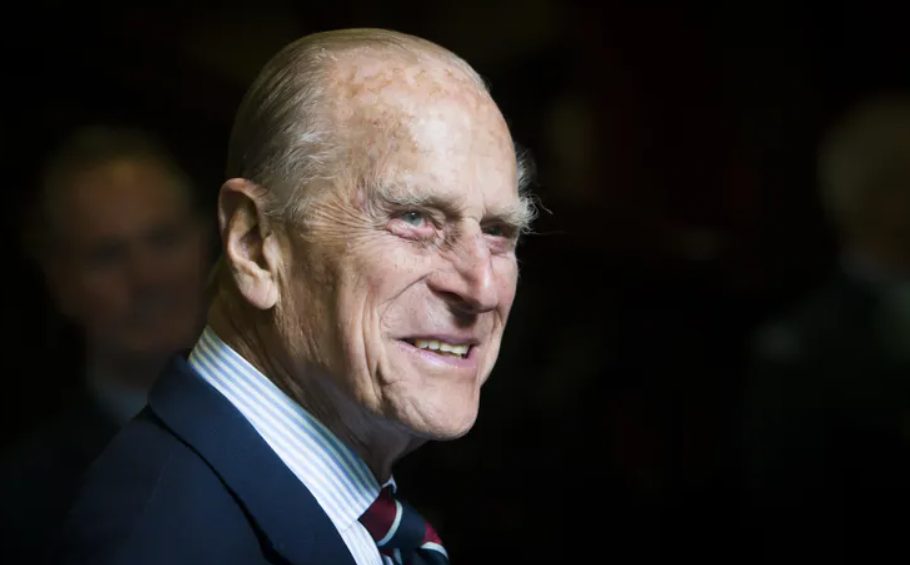 "It is with deep sorrow that Her Majesty The Queen has announced the death of her beloved husband, His Royal Highness The Prince Philip, Duke of Edinburgh," it read.

"His Royal Highness passed away peacefully this morning at Windsor Castle. The Royal Family joins with people around the world in mourning his loss. Further announcements will be made in due course." 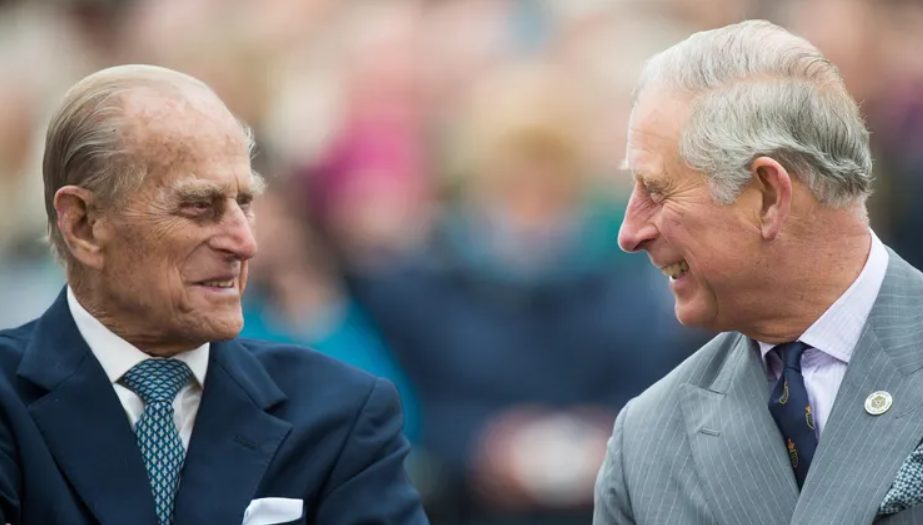 Prince Charles talked to the press in front of his home, saying:

"My dear Papa was a very special person who I think above all else would have been amazed by the reaction and the touching things that have been said about him, and from that point of view we are, my family, deeply grateful for all that. As you can imagine, my family and I miss my father enormously."

"He was a much loved and appreciated figure and apart from anything else, I can imagine, he would be so deeply touched by the number of other people here and elsewhere around the world and the Commonwealth, who also I think, share our loss and our sorrow."

Prince William, the future king, posted a photo of his son with his grandfather.

"My grandfather was a man of service, honor, and great humor. He was authentically himself, with a seriously sharp wit, and could hold the attention of any room due to his charm — and also because you never knew what he might say next. He will be remembered as the longest-reigning consort to the Monarch, a decorated serviceman, a Prince, and a Duke. But to me, like many of you who have lost a loved one or grandparent over the pain of this past year, he was my grandpa: master of the barbecue, legend of banter, and cheeky right 'til the end." 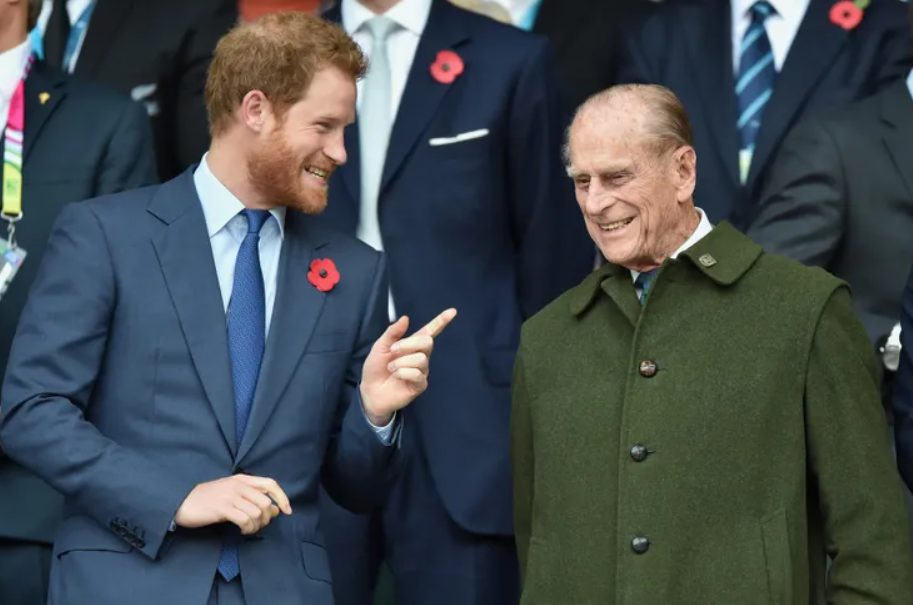 Both grandsons shared their memories, and agreed that Duke of Edinburgh was full of intelligence, wit and support. 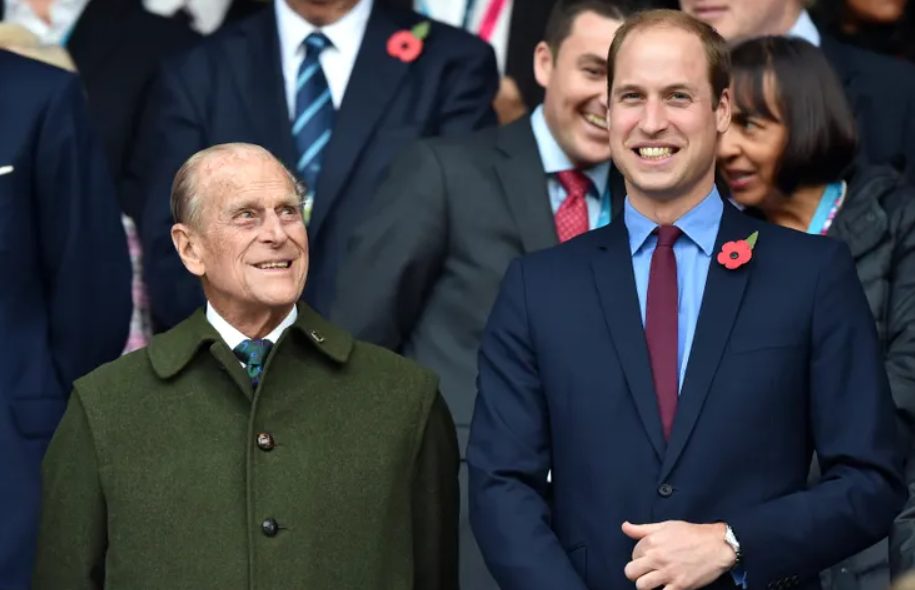 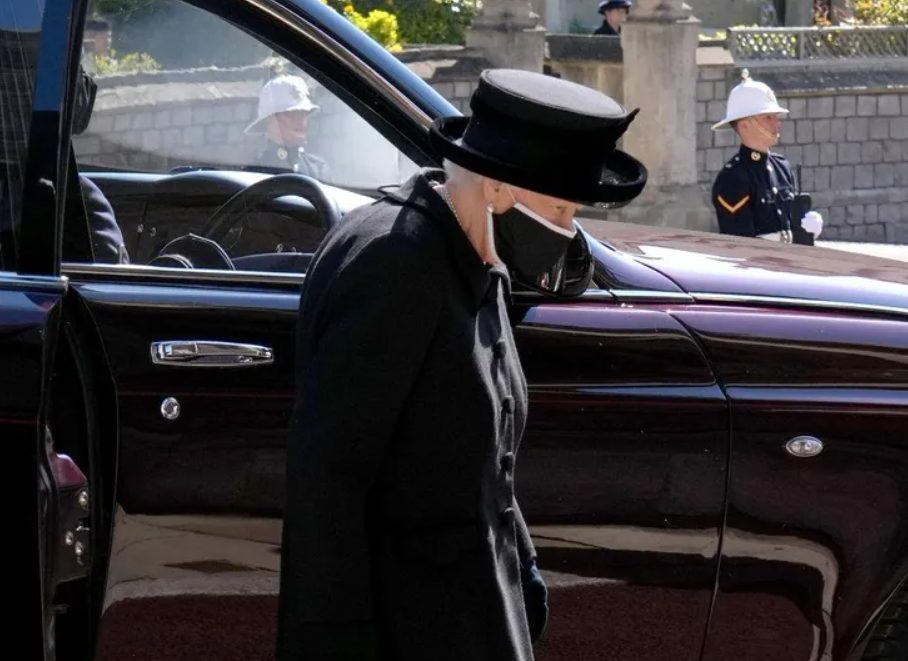 Due to Covid restrictions, the funeral was small, with only 30 people. 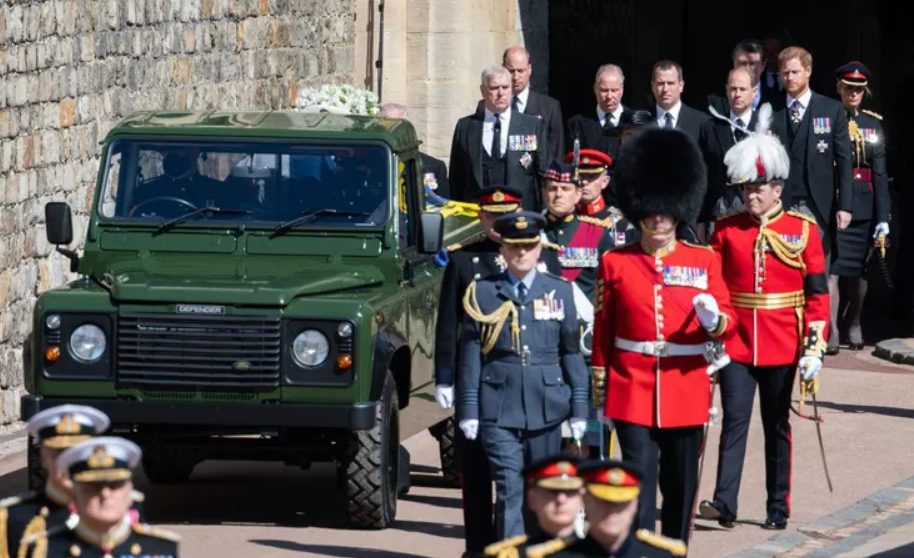 The saddening images of the Queen sitting all on her own broke everyone's hearts. It was her way, once again, of following the Covid-19 rules, and it raised many questions.

No one should have to go through this- Queen or otherwise. We’re human, not robots- the scientists & experts have us running around Orwell’s 1984 like sheep. Stay at home, get the vaccine, wear a mask, wash your hands- do all these things I agree; but for God’s sake, be human.

I’ve never seen her look so tiny, utterly heartbroken but so dignified. So proud to be British today, beautiful, respectful and dignified service.

Our dear Queen,
There may only be thirty people in the chapel today but so many more of us are standing beside you in spirit.
You are surrounded by love. 💌 pic.twitter.com/Gz4tTE4Xm2

Heartbreaking to see this wonderful lady so physically & emotionally alone. Our queen represented every grieving loved one during this pandaemic. The funeral felt as if it were an intimate family affair of which we all were a part. Philip will be around his darling wife always♥️

It also showed Prince Harry and Prince William presenting a united front for the first time in years.

These two images proved that royals, despite all they represent, are still merely human.

The Queen Says Goodbye To Her King

It also contained a note handwritten and edged in black. It was only four words, simple, yet it said all that we needed to know:

Prince Philip and The Queen were together for decades. He was her Consort for over sixty years, and the couple has seen it all.

We hope she finds comfort in her family and friends, as we sure cannot even imagine her pain and loss.