The Osirian Civilization in the Mediterranean existed before the dynastic period in Egypt. Some researchers and theorists believe that this civilization was highly advanced, with the use of airships similar to the Vimana mentioned in Hindu texts, possibly created by extraterrestrial beings. 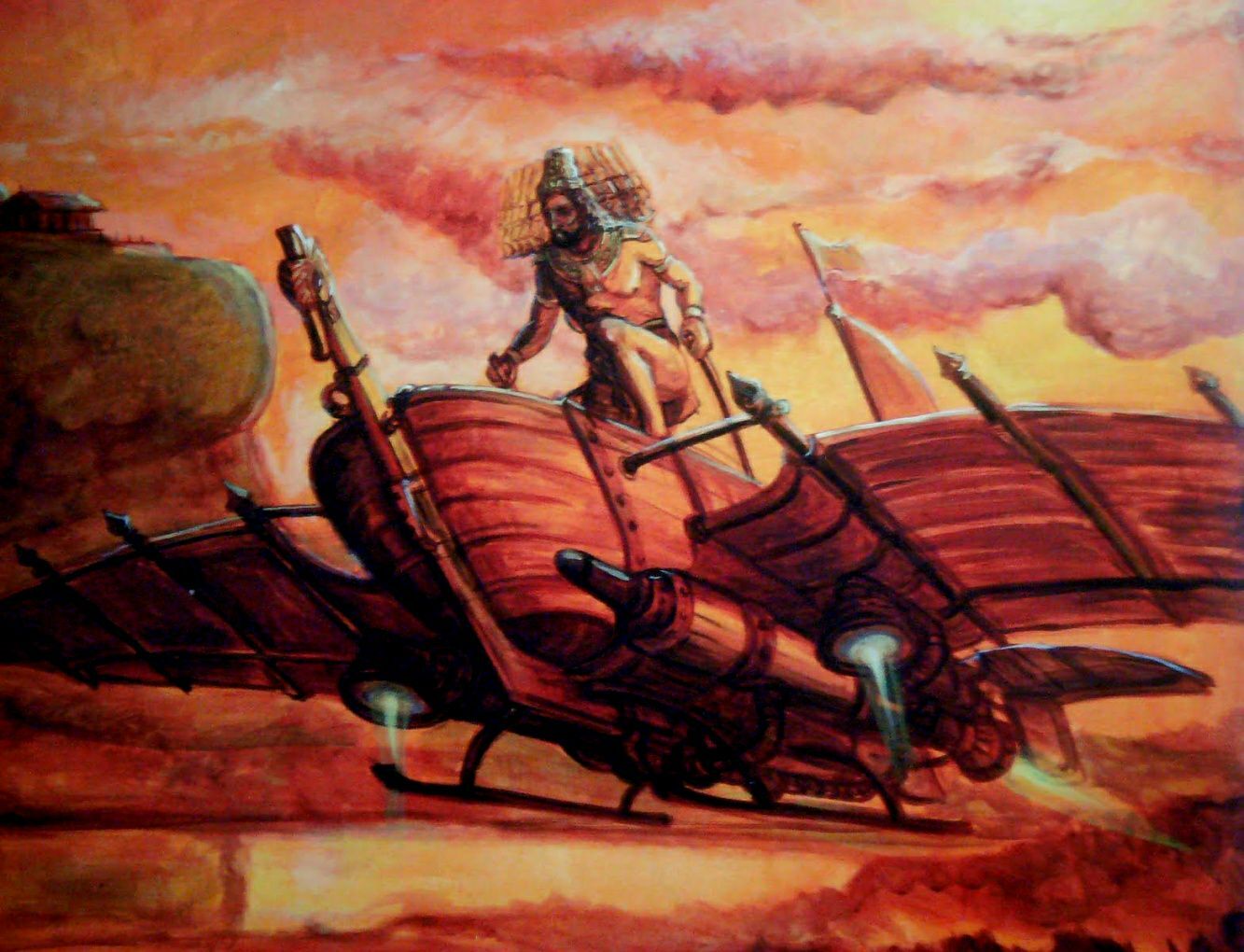 Mediterranean Basin: The Era Of Atlantis

It is proposed by some researchers that the Mediterranean region was a vast and fertile valley during the time of Atlantis and Rama. The Osirian civilization, the Nile river, known as the River Styx, flowed from Africa. 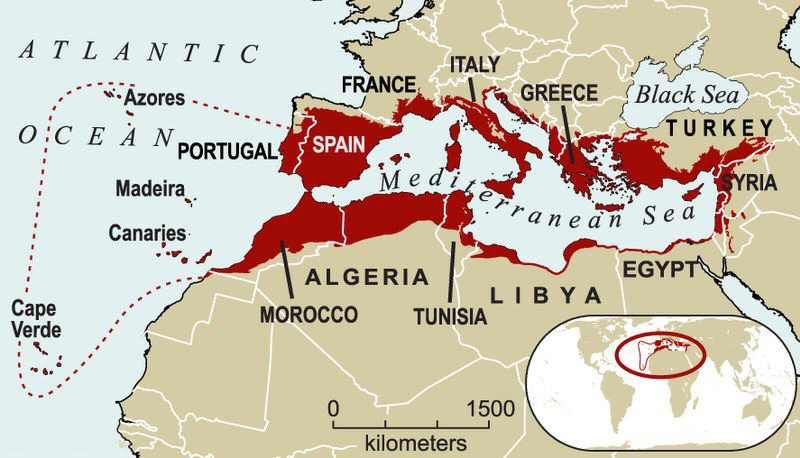 However, the Nile's course was different in the past. The Nile did not flow into the Mediterranean at the Nile Delta in northern Egypt, but instead flowed into the Osirian valley and then turned westward, creating a large lake in the deepest part of the Mediterranean Valley, flowing out between Malta and Sicily, south of Sardinia, and into the Atlantic at Gibraltar (the Pillars of Hercules). This large valley, in addition to the Sahara, which was a fertile land at the time, was known as the Osirian Civilization in ancient times.

Ruins Of The Osirian Civilization Cities

Archaeological evidence confirms that there are over 200 sunken cities in the Mediterranean. It is theorized that the Egyptian civilization, as well as the Minoan and Mycenean cultures in Crete and Greece, are remnants of the Osirian culture.

The Osirian civilization constructed large, earthquake-resistant megalithic structures and had access to advanced technologies such as electricity. Similar to Atlantis and Rama, they also had airships and other forms of transportation, which were often powered by electricity.

The enigmatic cart tracks discovered in Malta, which pass over cliffs and lead underwater, may have been part of an ancient Osirian tram-line, possibly used to transport quarried stones to now submerged cities. However, most of these tracks are now submerged. 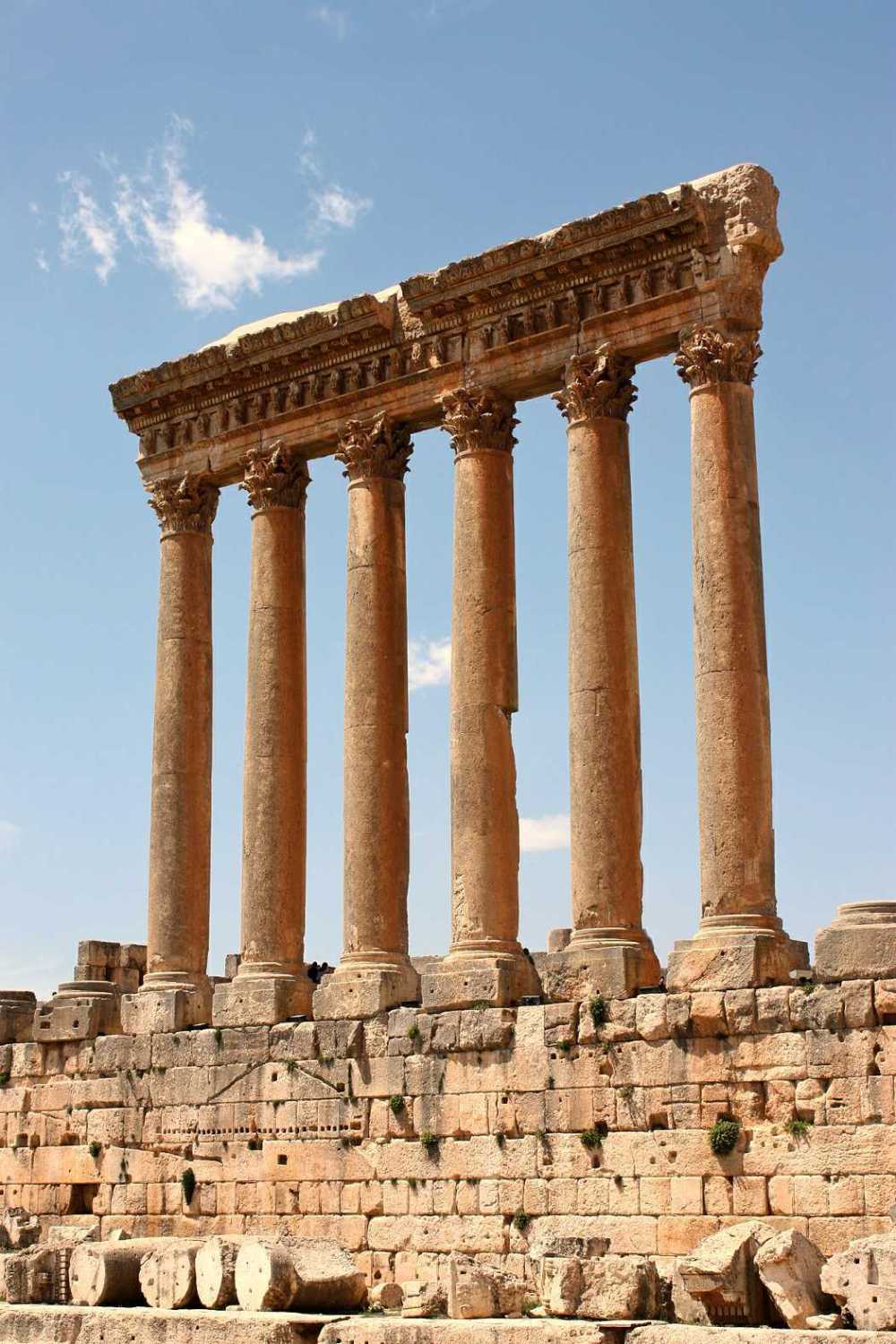 A prime example of the advanced technology used by the Osirians can be found in the platform at Ba'albek in Lebanon. The main platform is constructed from the largest hewn rocks in the world, the renowned ashlars of Ba'albek. Some of the individual stones measure 82 feet in length, 15 feet in thickness, and are estimated to weigh between 1,200 and 1,500 tons each. 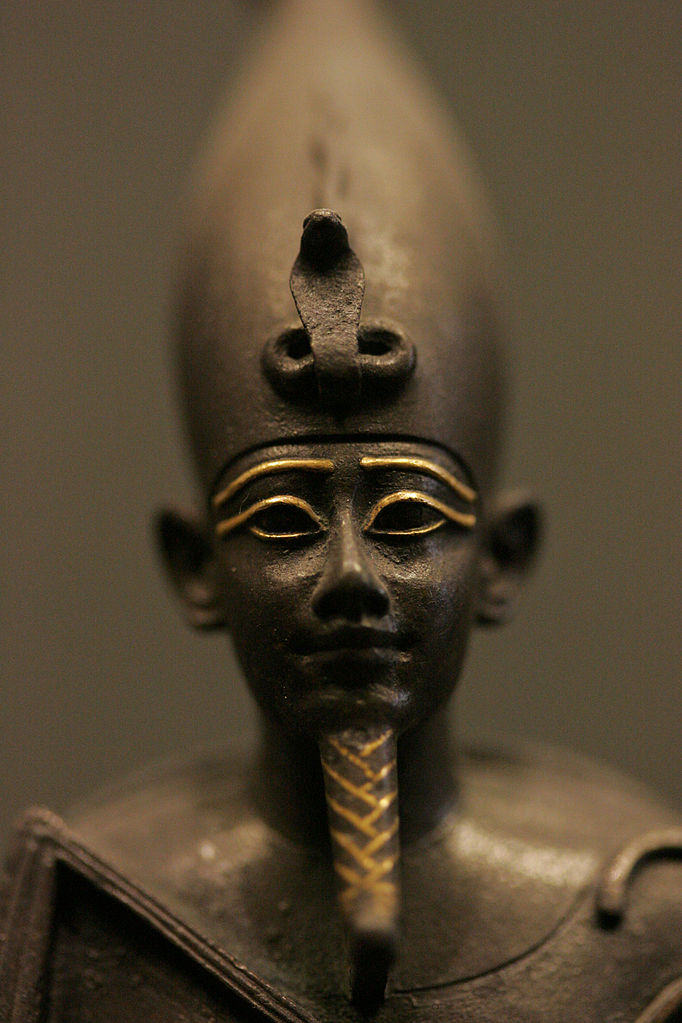 According to ancient mythology, the Osirian civilization was established by the Egyptian god Osiris. In Egyptian myths, Osiris is the son of Nut, the goddess of the sky, and Geb, the god of the earth. He later married Isis and fathered the god Horus, who was depicted as having a falcon head. Osiris is also said to be the brother of Nepthys, the goddess of death, and Set, the Egyptian god of chaos and disorder.

The name "Osiris" also has an intriguing history. It is thought to have been derived from a Greek corruption of the Egyptian words Asar or Usar, which translate to "the strength of the Eye" or "He who sees the Throne." This interpretation is based on the hieroglyphic name of Osiris, which features a throne and an eye.

How Osirian Civilization Vanished All Of A Sudden?

The enigmatic Osirian Civilization, which existed on Earth approximately 15,000 years ago, was a highly advanced and sophisticated society, on par with that of Atlantis. It was home to magnificent cities with roads and bustling ports, as well as established trade routes. It was populated by many skilled mariners and traders.

The civilization built earthquake-resistant megalithic structures and had access to amenities such as electricity. The major commercial centers of the world during that time were ancient India, Peru, China, Mexico, and Osiris. Many of the important cities of that era have been lost forever, but some may yet be discovered in the future.

During the destruction of Atlantis, a catastrophic event occurred in the Atlantic Ocean which caused the Nile river to change its course, resulting in the gradual flooding of the Mediterranean Basin. The flooding caused the destruction of all the major cities of the Osirian civilization, forcing its people to move to higher ground.