American psychologist Greg Matos wrote in Psychology Today that the number of single men is on the rise, and if they want to change their status, they need to "address a skills deficit."

Men are struggling to find dates since modern women raised the bar.

"I hear recurring dating themes from women between the ages of 25 and 45: They prefer men who are emotionally available, good communicators, and share similar values." 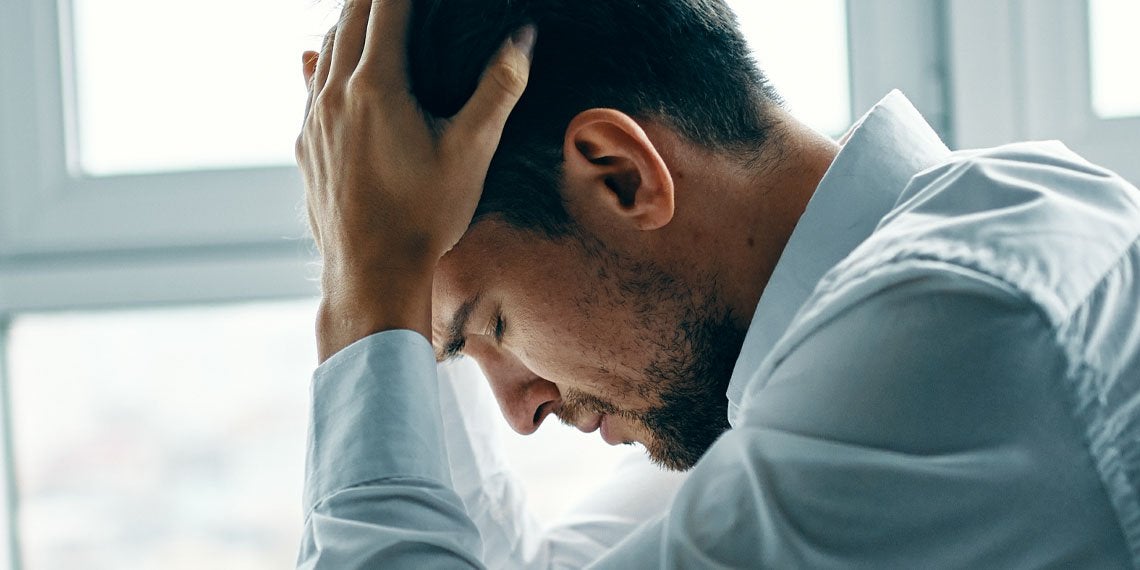 He revealed that modern man's biggest problem is "communication," which is "the lifeblood of healthy, long-term love."

The article was based on 2019's findings and collected from dating apps, where men made up 62 percent of the app users.

Dr. Matos noticed that the young men were failed by society and never learned the importance of communication. Ironically, that is one of the things that is high on the list for a relationship for every modern woman.

"Over the last 30 years, men have become a larger portion of that growing group of long-term single people."

He revealed that "you don't actually need to be in a relationship to be happy," but "men typically are happier and healthier when partnered."

The doctor confirmed that thanks to dating apps, people have become "increasingly selective."

For women, that means they demand more out of a relationship. Unlike women, single men are less happy and more likely not to have a job or financial stability, statistically speaking.

The changes in the past decades allowed women to be more informed and, therefore, to seek better partnerships.