The Gavrinis tomb, located on the small island of Gavrinis in the Gulf of Morbihan along the rocky coast of Brittany, France, is a megalithic monument built around 3500 BC. It is notable for its abundance of megalithic art and is an important example of European Neolithic architecture. 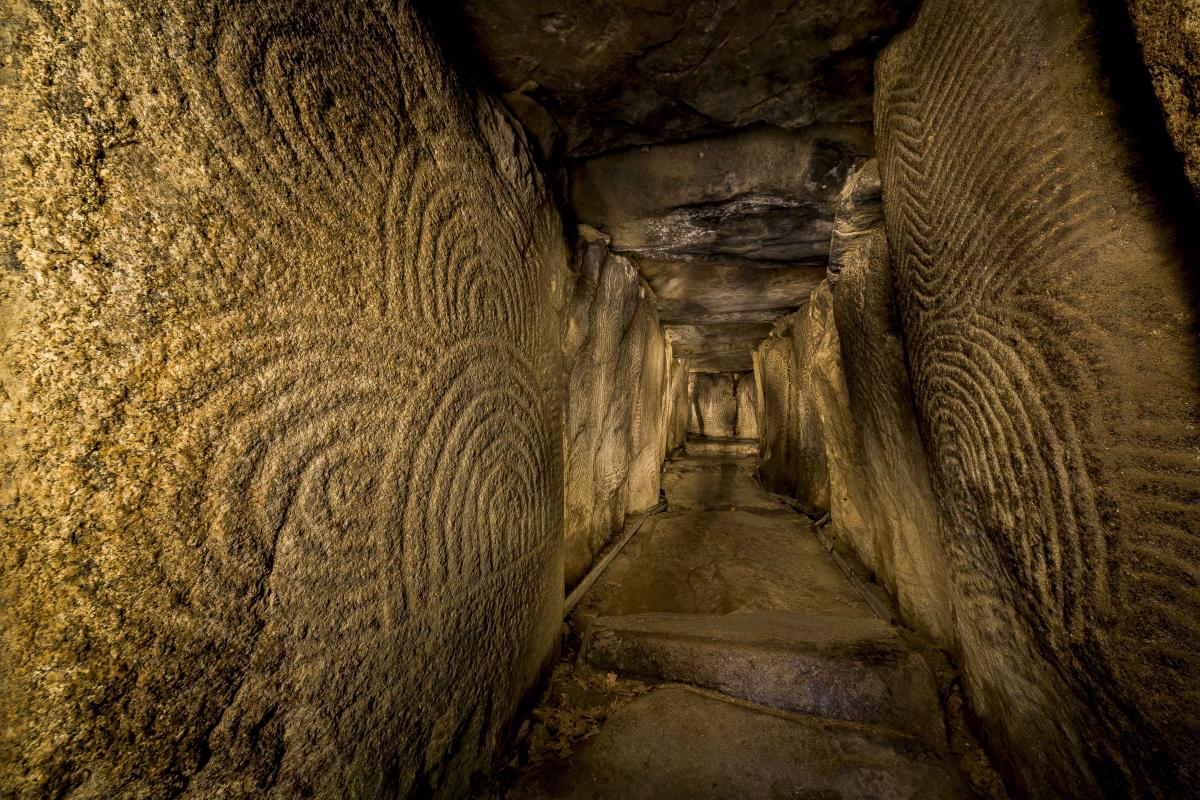 The walls of the Gavrinis tomb, a prehistoric monument, surprised scholars and researchers with their depictions of various mathematical and astronomical concepts, including the accurate calculation of the Earth's circumference, the number of days in a year, the mathematical constant pi, and the exact longitude and latitude of the island of Gavrinis. 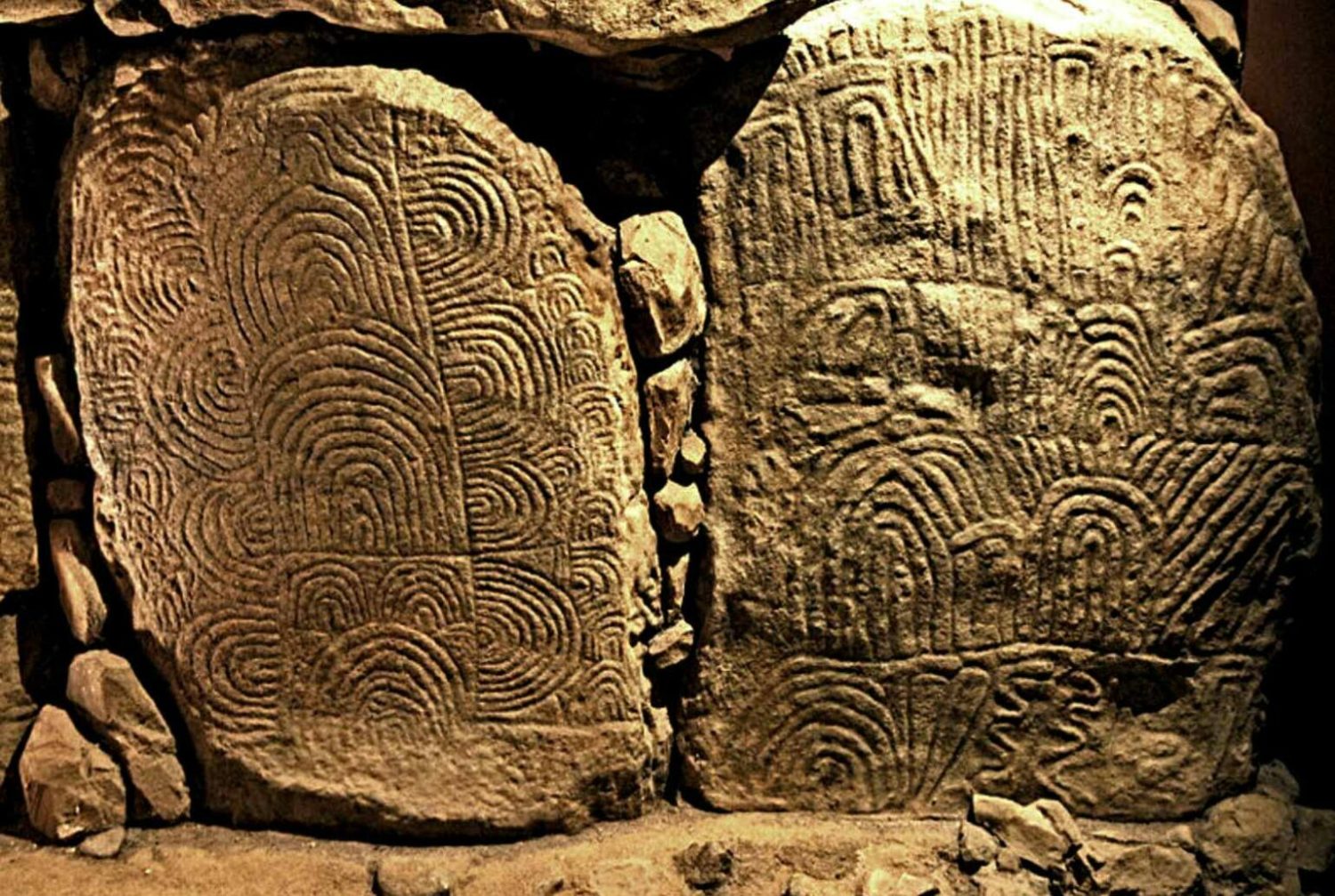 Gavrinis tomb is a unique and advanced monument, with mathematical knowledge that predates history, according to ancient astronaut theorist Giorgio A. Tsoukalos. The tomb features spiral carvings and markings that resemble fingerprints on large rocks, and mathematicians believe there are hidden mathematical messages within the carvings. 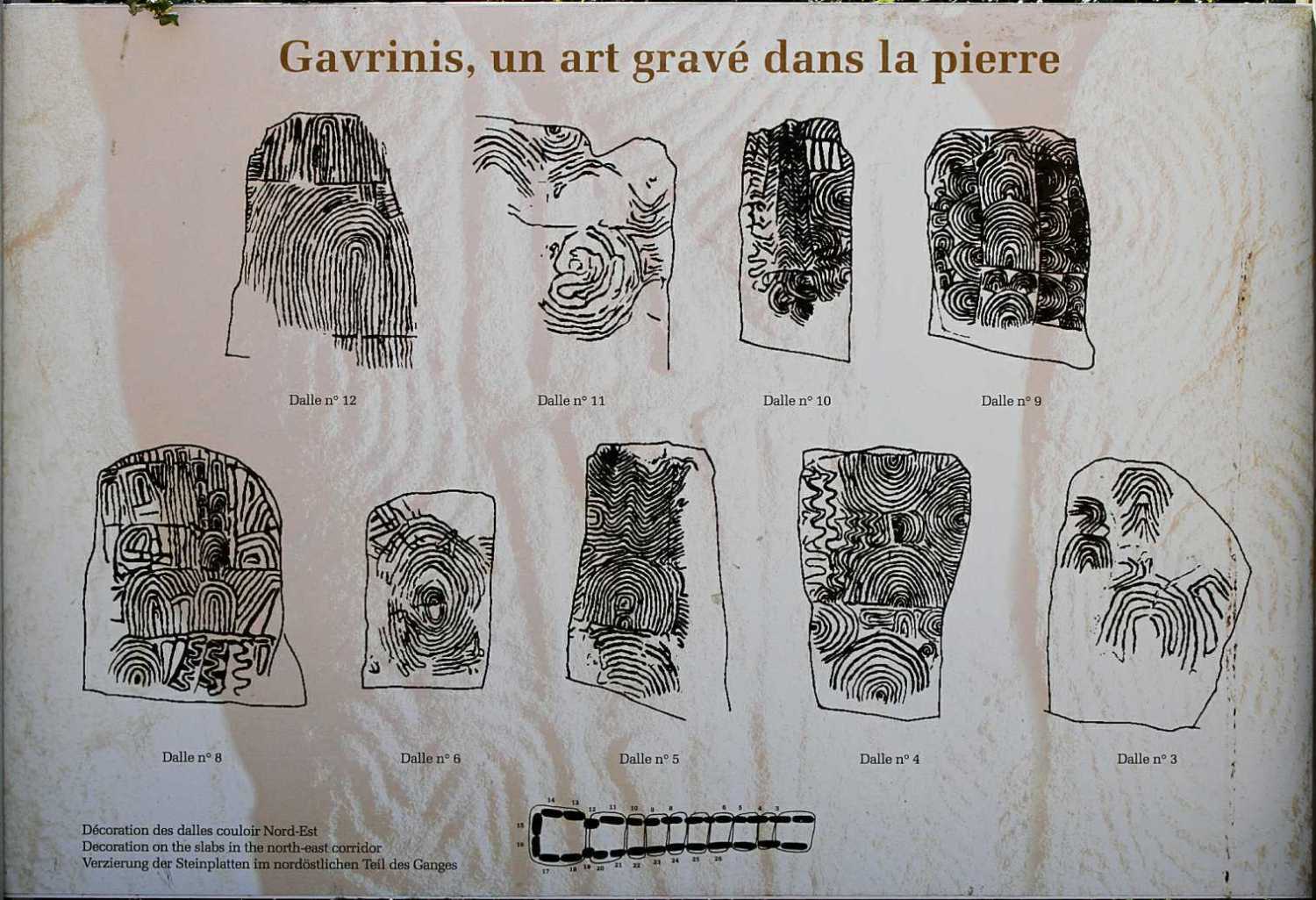 Upon arriving at Gavrinis, researchers began measuring the placement of rocks and quickly realized that they were not randomly placed. The research results indicate that the rocks demonstrate advanced knowledge and mastery of mathematics.

The Gavrinis tomb was constructed using 52 megaliths, 26 of which were carved with unique symbols. Through mathematical calculations using the number of symbols and important rocks or groups of rocks, scholars have discovered the exact measurements of the Earth's circumference, the number of days in a year, and the mathematical constant pi.

According to Sara Seager, a Professor of Planetary Sciences, pi is a significant number in mathematics as it represents the ratio between the perimeter and diameter of a circle, it is a fundamental property of all circles. Mr. Tsoukalos concludes that the ancient mathematicians at Gavrinis not only discovered the value of pi well before it was known, but also determined the exact longitude and latitude of the island. 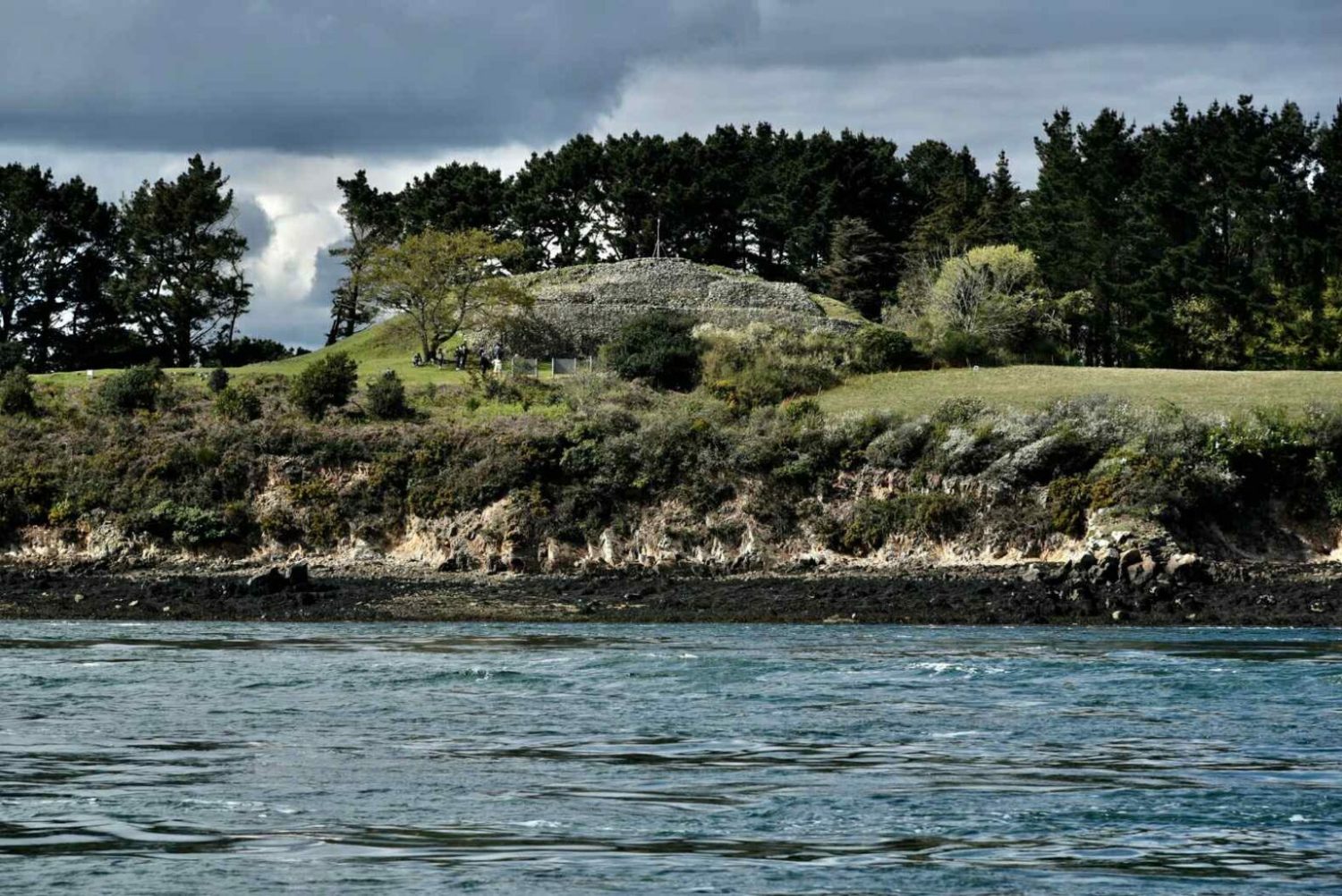 It is astounding to consider how ancient, technologically primitive people were able to determine the latitude and longitude of Gavrinis island. This raises questions about how they were able to achieve such advanced mathematical and astronomical knowledge.