The USS Stein Monster was a mysterious sea creature that allegedly attacked the USS Stein, a Knox-class destroyer escort that was later reclassified as a Frigate in the US Navy.

The ship was named after Tony Stein, the first Marine to receive the Medal of Honor for his actions in the Battle of Iwo Jima. The USS Stein was commissioned on January 8, 1972, and after serving for over two decades, it was decommissioned on March 19, 1992. 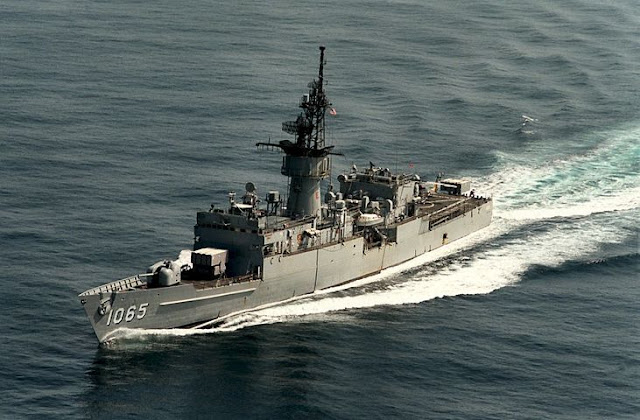 The USS Stein gained notoriety in 1976 when it was reportedly attacked by a sea monster. Many believe the creature to be a giant squid, which damaged the rubber coating on the ship's AN/SQS-26 SONAR dome.

Approximately 8% of the surface coating was damaged, with most of the cuts containing sharp, curved claws similar to those found on the suction cups of squid tentacles. The claws were larger than any that had been previously reported, suggesting the monster may have been as long as 150 feet. 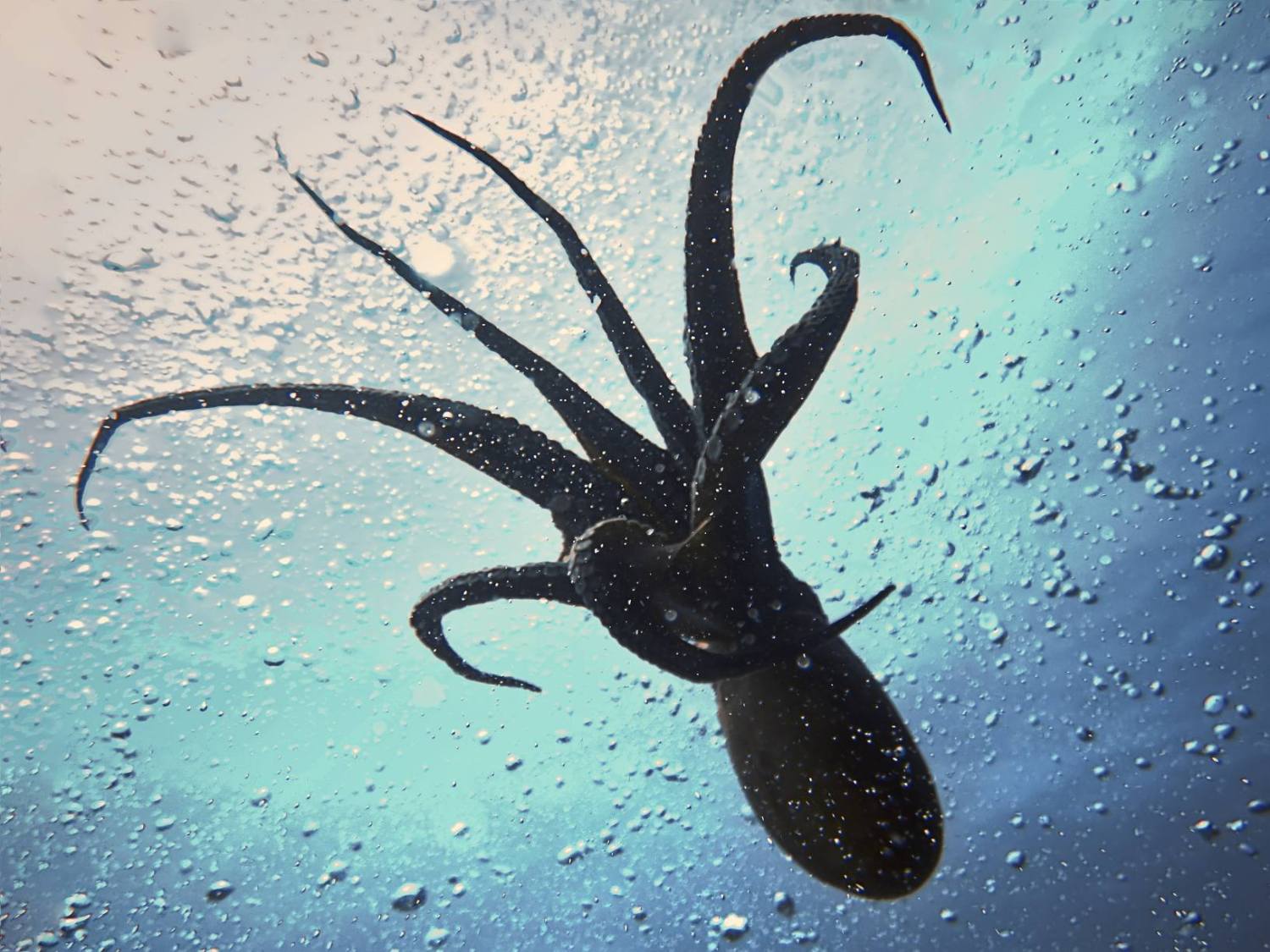 While it may seem unbelievable, it is a fact that we have a greater understanding of the surface of the moon than we do of the ocean floor. Given the vastness of the ocean, it is not unlikely that one day, explorers will discover some strange and bizarre new form of sea life that we never could have imagined.

This creature could be enormous, like the USS Stein Monster, or it could have a unique body structure that enables it to survive in ways we can't comprehend.