"The Midnight Bus 375," also known as "The Bus to Fragrant Hills," is a terrifying Chinese urban legend that is believed by some to be based on a true incident. The story centers around a night bus and its harrowing fate.

On the evening of November 14, 1995, in Beijing, China, an old man (or, according to some accounts, an old woman) was waiting at a bus stop for the midnight bus. The only other person present was a quiet young man also waiting for the same bus. The old man struck up a conversation with the youngster.

When the last bus of the night for Route 375 arrived at the Yuan-ming-Huan bus terminus, the elderly man and the young guy boarded the bus. The old man sat near the front, while the young sat a few rows behind him. The only other people on the bus were the driver and a female ticket collector.

As the bus was driving along, the driver noticed two shadows waving at the side of the road. He stopped the bus and three people boarded: two men supporting a third man by his shoulders.

The man in the middle appeared disheveled and had his head bowed, so his face was not visible. The atmosphere on the bus became tense and quiet. Soon after, the old man accused the young man of stealing his wallet and an altercation ensued. The argument became heated and the bus driver ended up forcing both men off the bus.

After the bus had left, the old man's anger dissipated and he told the young man that he had just saved their lives. He explained that the three new passengers did not have feet and were floating, which meant that they were not living people at all. The old man and the young man went to the nearest police station to report this unusual occurrence, but nobody thought it was real.

The following day, the bus company issued a statement saying that the final bus for Route 375, along with the driver and ticket lady, had vanished the previous night. The police then tracked down the old man and the young man, who were assumed to be mentally ill due to their earlier attempts to raise the alarm, and they were featured on the news.

On the third day, the police revealed that the missing Bus 375 had been found submerged in a water reservoir, approximately 100 km away from its destination of Xiang-shan (also known as Fragrant Hills). Inside the bus, there were three severely decomposed bodies. 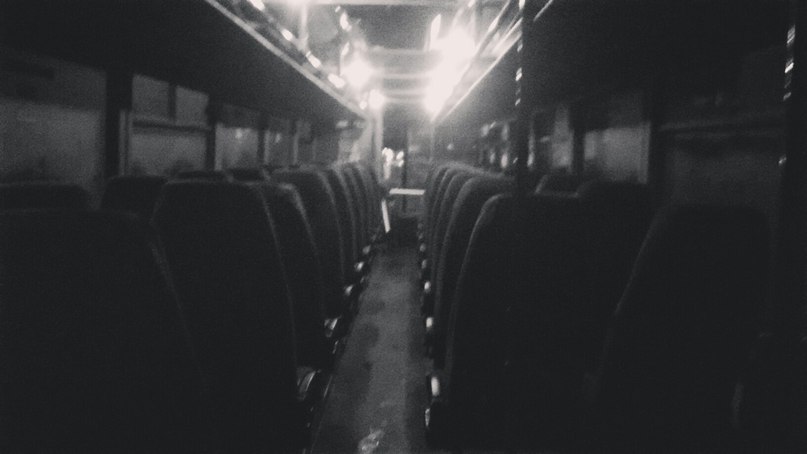 The Mysterious Circumstances Behind The Midnight Bus 375 Incident

There were several mysterious left unsolved, including.

The police discovered that the bus did not have enough fuel to travel as far as it did.

Upon examining the fuel tank, they found it filled with fresh blood rather than gasoline.

The corpses were too decomposed to have only been dead for 48 hours, even considering the warmer summer weather.

An autopsy confirmed that there was no evidence of tampering with the bodies.

The police also reviewed security camera footage from the various entrances to the reservoir but did not find anything unusual.

This Chinese urban legend is known by various names and exists in multiple versions, making it one of the most popular of its kind. While it is unclear whether the legend is based on a true story, it is possible that it could be related to a strange paranormal event or a real case of murder in Beijing. The specifics of the legend may vary, but the core elements remain the same.