Indigo children are extremely wise and advanced children who sleep very little, are hyperactive, and are more mature than their peers.

To every parent, their child is the best, and therefore they believe in the uniqueness, and indigo nuance, of their "chosen offspring." 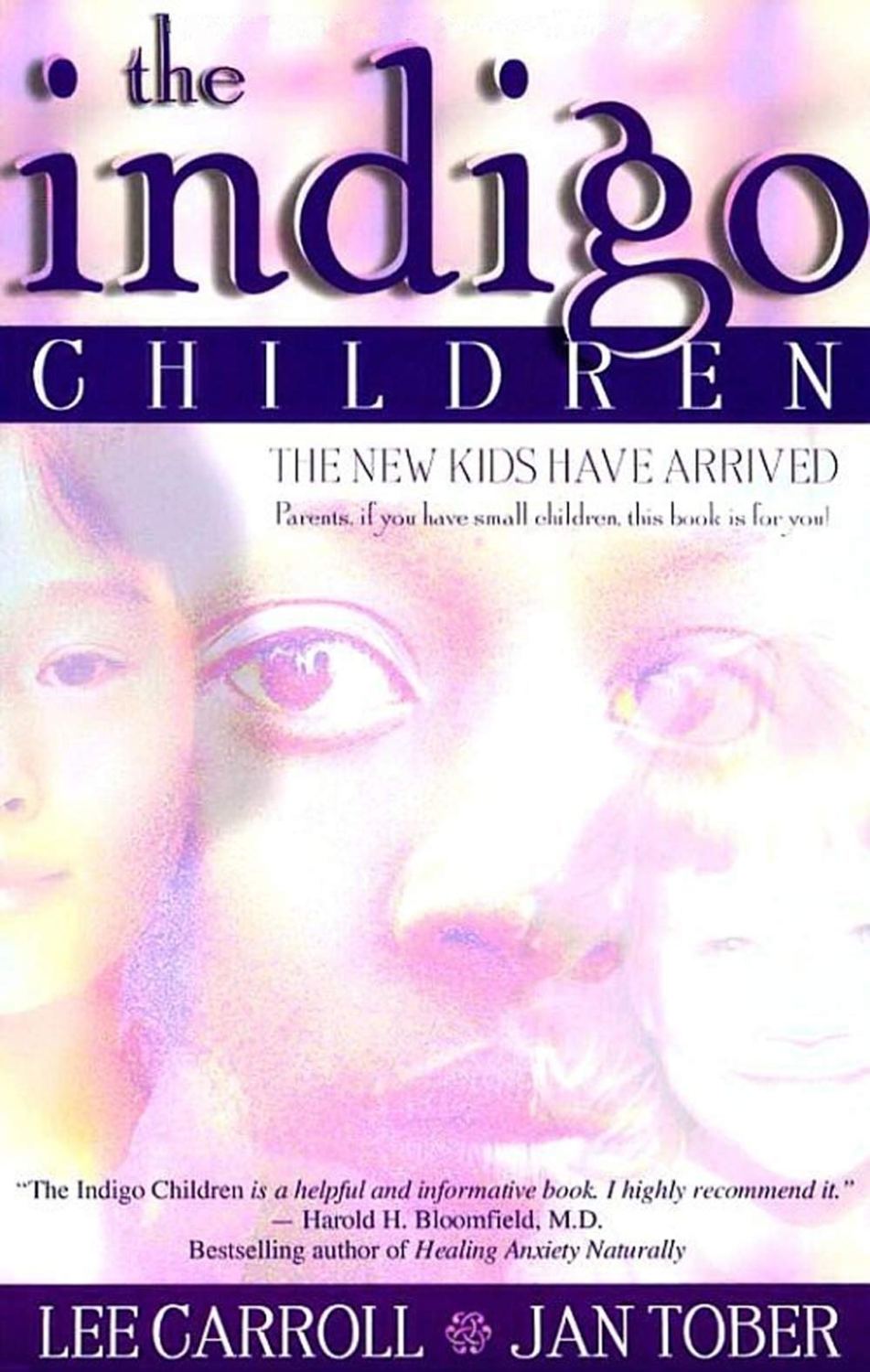 The fact is that not all children are the same. Some are calmer, some hyperactive, and some more advanced than others. But do any special children live among us who are misunderstood among the laity?

The term indigo children have been used for years as a name for children who came into the world with a mission to help humanity. The idea was popularized by the 1998 book Indigo Children: New Kids Have Arrived.

Throughout human history, there is evidence of advanced children who show exceptional prudence and a strong desire to help humanity from an early age. Also, most religions worship gods who showed unique spiritual abilities as children.

Krishna, for example, is depicted in blue shades in almost every painting. This is because Hindus believe his body was covered with intense indigo at birth. There are also Gautama Buddha and Jesus Christ, who were enlightened since they were youngsters.

The Indigo children are also recognized as spiritually superior children, and that is why they are often called the Children of the Sun.

There is a lot of talk about indigo children at the moment because we live in a time when many are born.

There are supposedly between 15 and 20 million indigo children living in the world at the moment.

Who Are The Indigo Children? 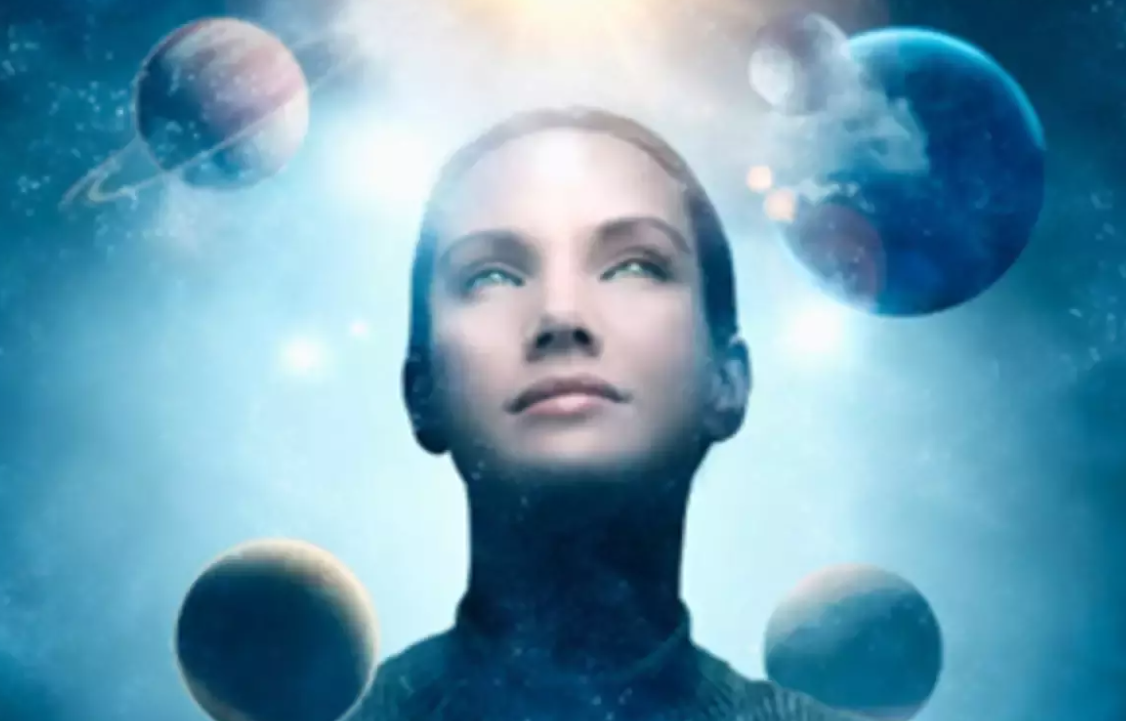 Indigo children can be recognized by the color of their aura, which is indigo blue or purple-navy blue.

The indigo color in the aura is particular in that it represents the forehead chakra, i.e., the so-called third eye, an energy center for specially developed psychic abilities, such as mind-reading. These are extremely wise and advanced children, who also sleep very little, are hyperactive and more mature than their peers.

They are often diagnosed with hyperactivity disorder. Experts believe that children move away from their mission by treating indigo hyperactivity and lose their abilities.

Indigo children often remember previous lives and feel misunderstood in this world. They have large penetrating eyes that mesmerize the old soul hides behind them. But it is essential to point out that these are not children who can perform miracles. They are highly spiritual children, aware of their mission, and act as comforters, leaders, and protectors, which confuses their parents at even an early age. 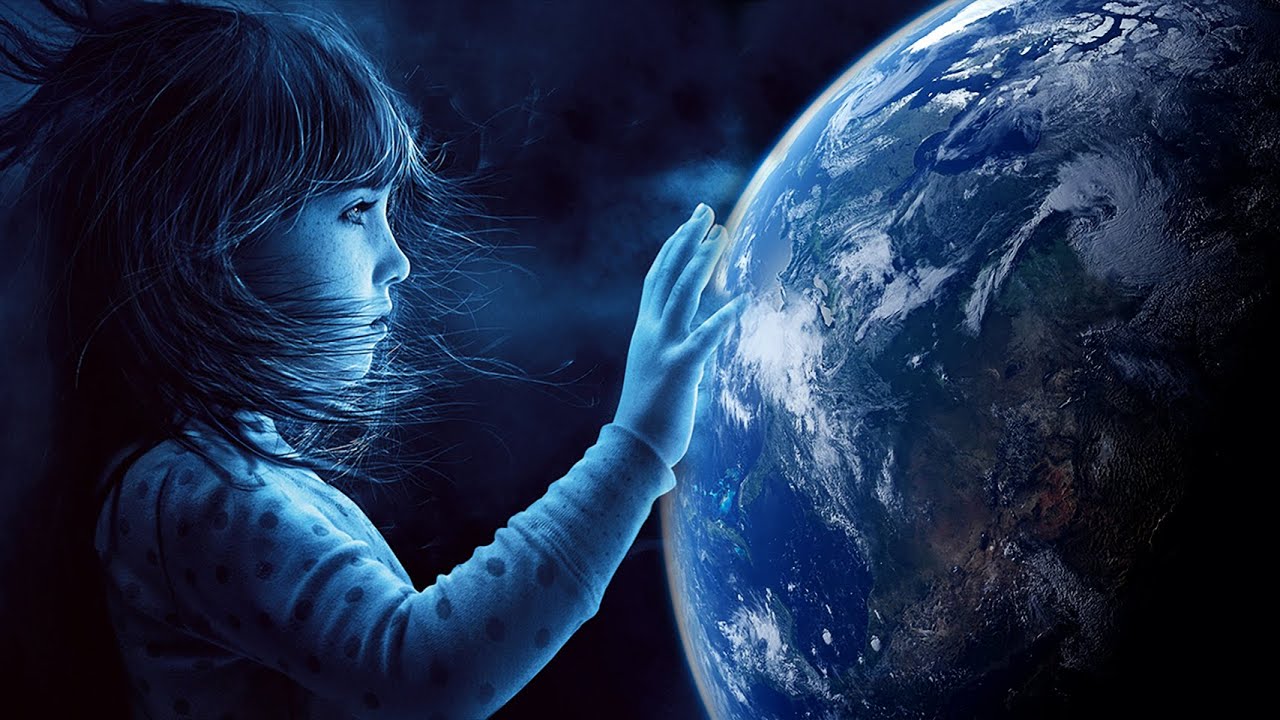 Indigo children feel like little kings and queens and behave that way, and they wonder if others don't see it. They often tell parents who they are and have problems with authority. They seek explanations for the actions required of them, and they do not fall prey to threats or guilt, so traditional disciplinary measures in raising such children rarely work.

These children always see better solutions to some problems and feel best when with their "species." They have a high degree of intelligence, a strong will, and are stubborn but creative.

They are intuitive and sometimes see angels or deceased people. They can develop an addiction and be either aggressive or highly fragile. They are easily bored, prone to insomnia, and can get depressed, and when they dream, they often dream of astral bodies traveling through space. They seek lasting friendships and bond quickly with other people. This is because they possess exceptional emotional intelligence, especially if they are calm, relaxed, and confident.

They are empathetic, which can create problems for them because they do not know whose issues they are dealing with, whether their own or someone else's. They are also associated with the spiritual dimension and are often unaware that other people do not experience the world in the same way.

When it comes to food, indigo children mostly like dairy products, cheese, and ice cream, but not cow's milk because they are often allergic to it and are generally prone to various allergies and diseases. They are calmed by listening to baroque music and have no prejudices towards the sexual preferences of others, and they make love more with the soul than the body. 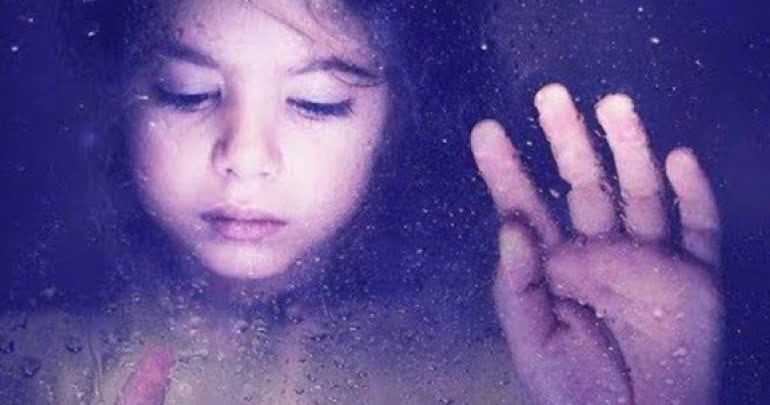 The alpha generation is the first generation of indigo children born between 1958 and 1968. Their aura is blue-green-purple with a mental ocher reflection.

These aura layers serve as a shield from the environment. The alpha generation of indigo children still feel different from others from childhood, but they often try to fit in with the rest of society.

Only when they are mentally mature enough do they experience an "awakening" and realize their true mission. This happened between 1986 and 1996, in their 28th or 29th year of life. The period of "awakening" is difficult because they are going through various difficulties, diseases, and challenges to return to their "real" mission.

The late thirties for the alpha generation represent a period of recovery when they test their intuition and learn to trust their psychic abilities. After that period, indigo children, already adults, often start practicing reiki or alternative techniques.

The beta generation includes indigo children born between 1968 and 1978. The aura of this generation is blue-green-purple. Mental ocher is not noticed in them.

They awaken their abilities between 1996 and 2006, also in their 28th or 29th year. It is specific to them that they look much younger than their actual age, even in old age.

The gamma generation includes indigo children born between 1978 and 1988. It is characteristic of them to have a minimal protective layer of the aura, and if they have it, then it is purple with hints of Octarine. Indigo children of the gamma generation are most commonly diagnosed with hyperactivity disorder. The awakening period was between 2006 and 2016, and they entered the Octarine phase in the late forties.

The delta generation includes pure indigo children of distinctly indigo blue color, and some exceptions also have an Octarine layer. They were born between 1988 and 1998, and the "awakening" for this generation is between 2016 and 2026. They are more hyperactive, but they love nature, restoring their inner balance and peace.

Such children should watch television minimally and avoid electrical installations and appliances in order to calm down. They have a difficult childhood, are prone to drugs, alcohol, and suicidal behavior.

The Omega generation is the last generation of indigo children. This includes children born between 1998 and 2008. It is supposed to be the last generation of pure Indigos. It is believed that they have or had a tough childhood. There is a risk of severe illness and withdrawal from the outside world, such as autism or Asperger syndrome, with a high mortality rate among them. 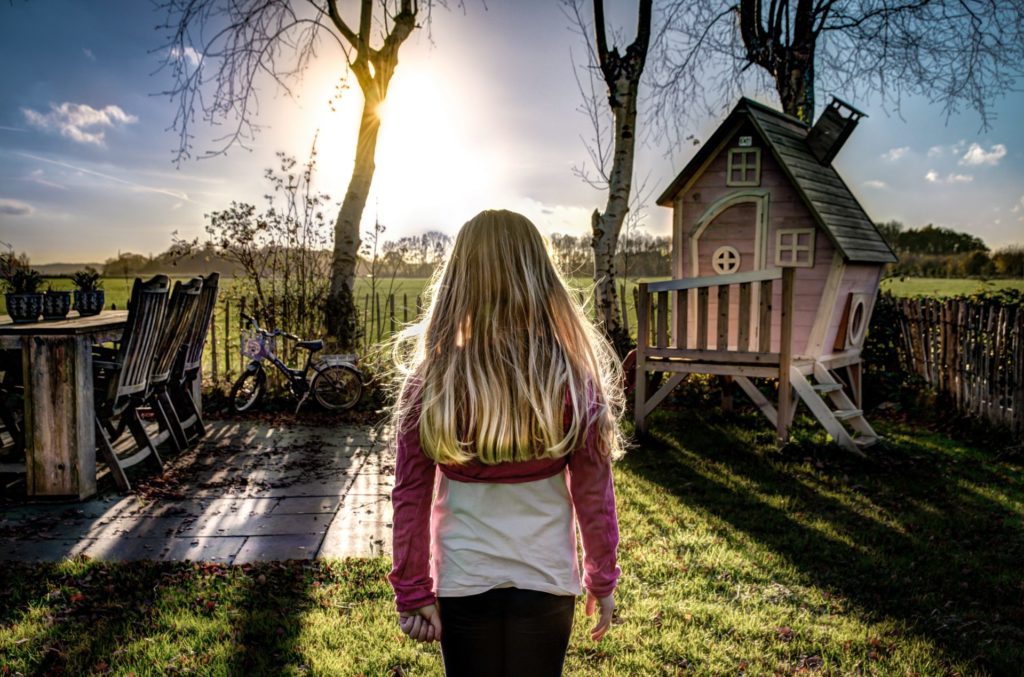 Some authors describe an indigo child called crystal or Octarine children. They describe them as a giant walking antenna that absorbs all the psychic, physical, mental, emotional, electromagnetic, thermal, and other vibrations of everything around them. This is also known as the Octarine phase. These are hypersensitive children born without any protective mechanisms and shields. They withdraw into themselves to avoid the negativities surrounding them, and their autism is a self-protection mechanism.

Many of these children die at an early age because they cannot cope with the sounds and vibrations that surround them. Every indigo child goes through the Octarine phase. Yet, only in the period of maturity do they know how to deal with it. But crystal babies are born in the Octarine stage, to which they are still hypersensitive at that early age.

The Peculiarity Of Indigo Children 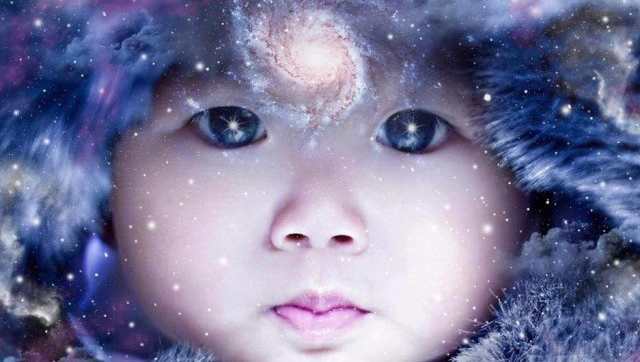 Indigo children reportedly have a different DNA structure than ordinary people. Some doctors claim they have slightly different organs, such as the brain.

One of the legends about indigo children claims that they came to Earth from the planet Andromeda, so some consider them aliens. Others compare them to angels in human form. They believe that the mission of these children is to lead humanity to a higher level of consciousness. That level should bring peace, justice, and equality to the Earth.

Many experts believe that 90% of children under the age of 9 can be characterized as indigo a child, so it is not clear why they are so unique. However, those who study auras claim that this is a rare phenomenon.

Whether indigo children are ordinary hyperactive and imaginative children, aliens, or saviors of the Earth, and whether they will be able to save the world and bring order globally will be clear only after the last generation of Indigo children "awakens."

Until then, many will continue to believe that these are "normal" children just like everyone else. But, typically, every parent wants the best of their child and therefore believes in their descendant's uniqueness and indigo nature.