According to the Paiute tribe of Nevada, their ancestors encountered a race of white, red-haired giants known as the Si-Te-Cah. This traditional narrative was recorded by Sarah Winnemucca Hopkins, the daughter of a Paiute Indian chief, in her book "Life Among the Piutes: Their Wrongs and Claims," published in 1882. 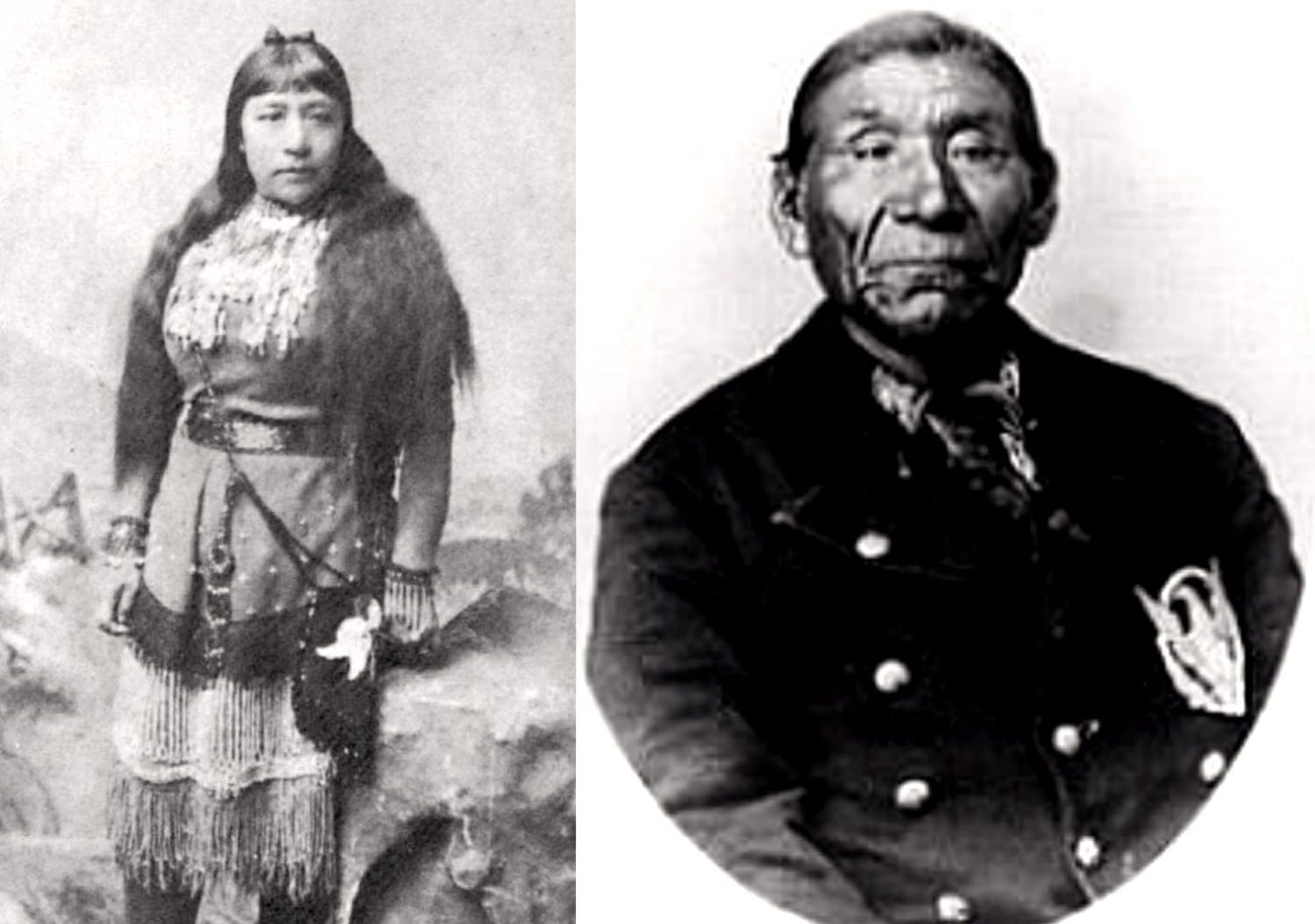 According to Paiute tradition, the Si-Te-Cah giants were known for their violence, hostility, and cannibalistic tendencies. Despite their relatively small population, they posed a significant threat to the Paiutes as they were establishing their presence in the region.

According to legend, the Paiutes engaged the Si-Te-Cah giants in a great battle and managed to drive them into a tunnel system. They then covered the entrance with foliage and set it on fire using burning arrows, causing the giants to become extinct at the site which is now known as Lovelock Cave. 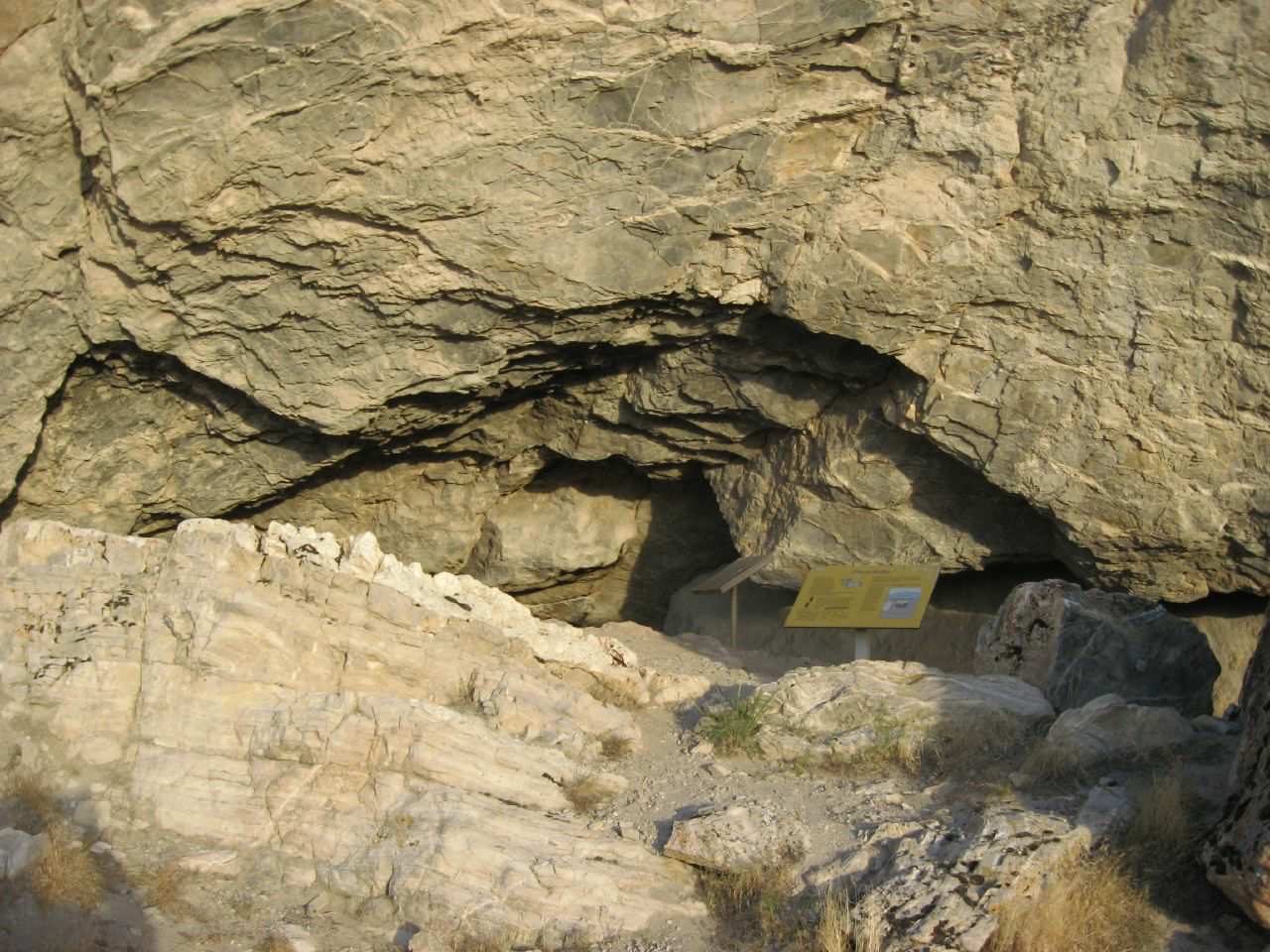 While modern historians and anthropologists generally consider the account of the Si-Te-Cah giants to be a fictional or allegorical myth, some argue that there is archaeological evidence to suggest that it may contain elements of truth.

During the early 20th century, archaeologists discovered thousands of items inside Lovelock Cave, leading to a lengthy excavation and speculation that the Paiute legend of the Si-Te-Cah giants may contain elements of truth.

Lovelock Cave in Nevada first came to the attention of archaeologists in 1924, when miners started harvesting the bat guano that had accumulated on its floor. Bat guano is a natural fertilizer that is traditionally used in organic gardening. The cave was first investigated thirteen years after the mining of the guano began. 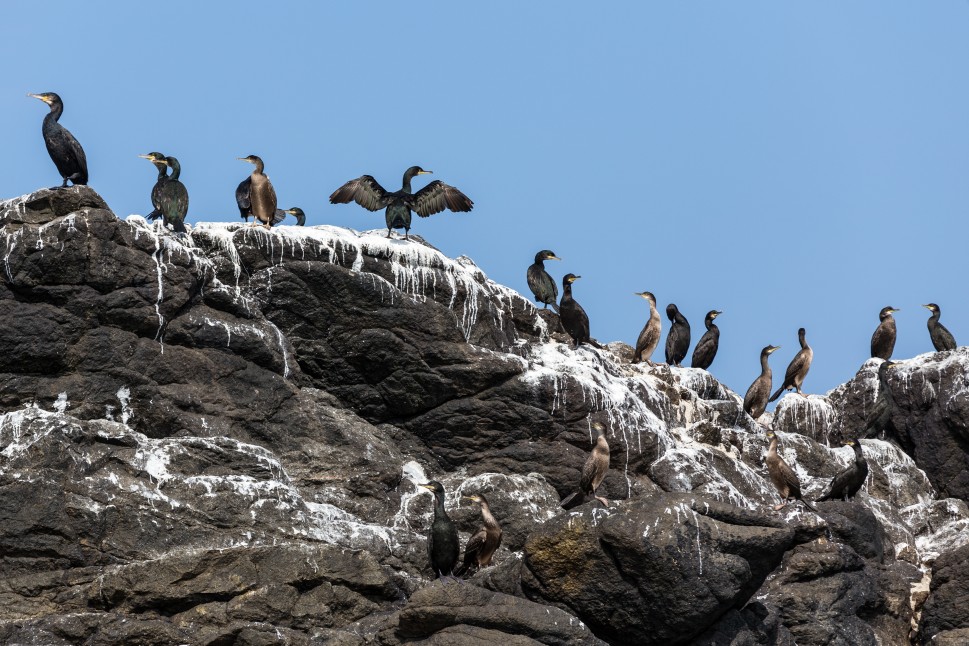 The miners continued to dig until the effort required to sift out the ancient relics beneath the top layer of bat guano became too great. Upon learning of their discoveries, they informed the University of California, which then began excavations at the site. 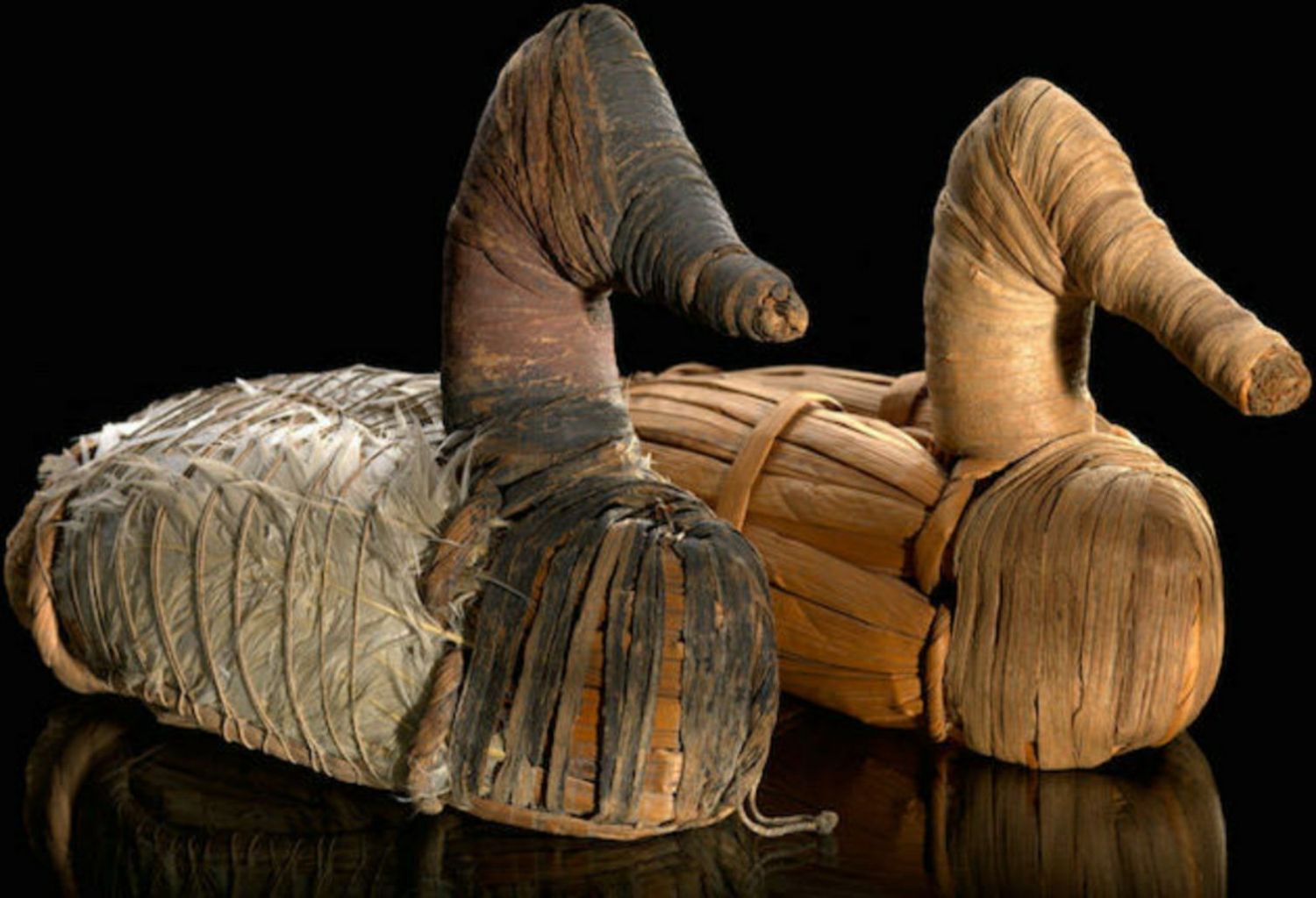 During the excavation of Lovelock Cave, approximately 10,000 archaeological specimens were uncovered, including tools, bones, baskets, and weapons. The excavation also yielded 60 mummies of average height, as well as ancient duck decoys with feathers still attached, and a sandal measuring over 15 inches in length. A donut-shaped stone with 365 notches carved on the outside and 52 corresponding notches on the inside was also found, which some scientists believe may be a calendar.

Radiocarbon dating of materials found during follow-up visits to Lovelock Cave yielded dates of 2030 BC for vegetable material, 1450 BC for a human femur, 1420 BC for human muscle tissue, and 1218 BC for basketry. Based on these dates, archaeologists concluded that the Lovelock Culture began occupying the cave in 1500 BC and persisted for approximately 3,000 years. Today, anthropologists refer to the people who lived in the area as the Lovelock Culture. Some archaeologists believe that this culture was eventually replaced by the Northern Paiutes.

There has been much debate over the truth of the claims regarding the Lovelock Giants. During the initial excavations, reports emerged of the discovery of mummified remains of two red-haired giants: a female measuring 6.5 feet in height and a male measuring over 8 feet in height. 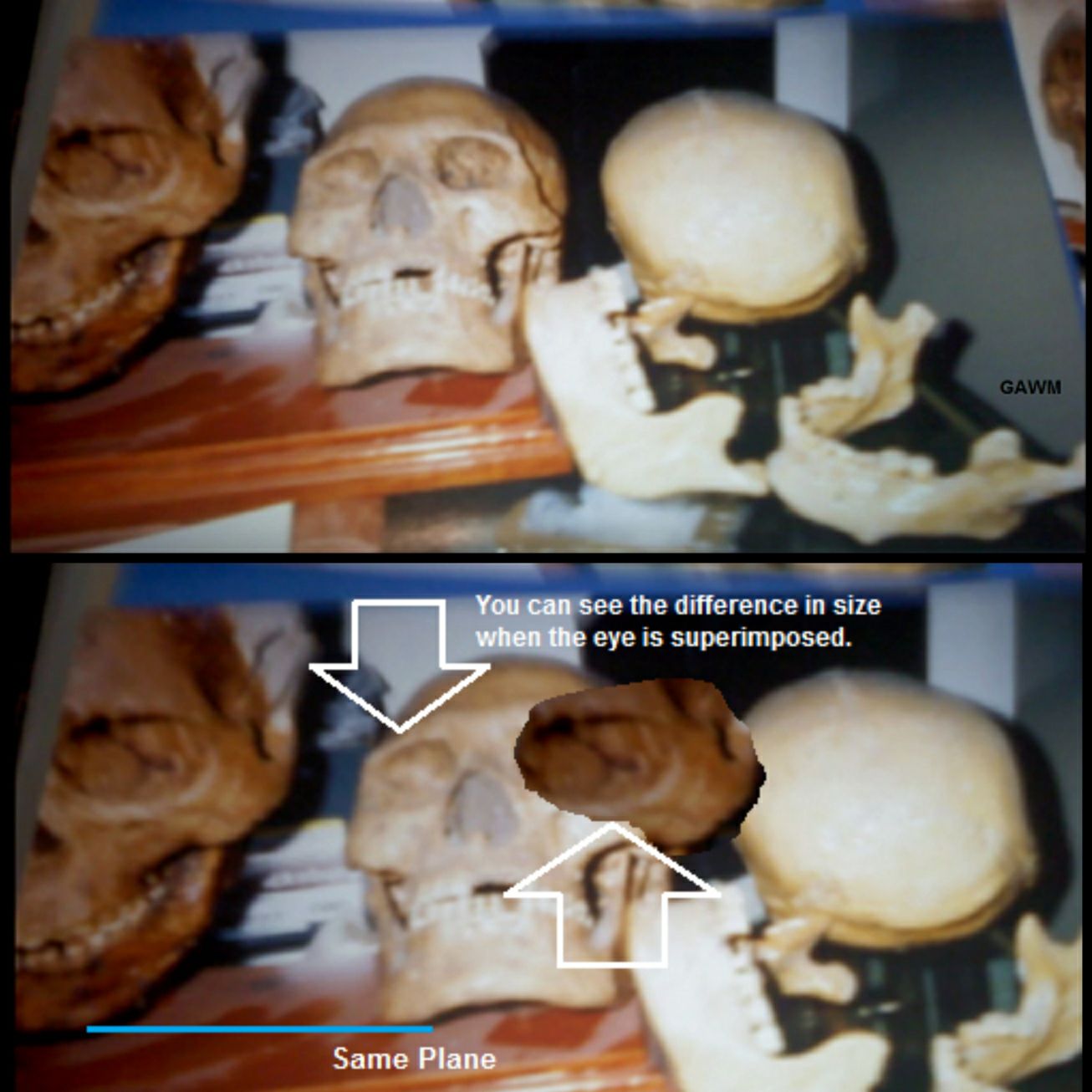 Today, most of the non-human artifacts recovered from Lovelock Cave can be found in local museums or at the University of California at Berkeley museum. However, the bones and mummies remain mysterious and are difficult to locate. Some believe that the artifacts found in the cave prove that an advanced culture predated the Paiute Indians, but it remains unknown whether the legend of red-haired giants in Lovelock is historically accurate.

Skeptics argue that the red hair of the mummified remains may be due to chemical staining by the earth after burial, rather than representing the natural hair color of the individuals. They also point to a study conducted at the University of Nevada which found that the "giants" were actually around six feet tall, rather than the 8 feet that had been claimed. 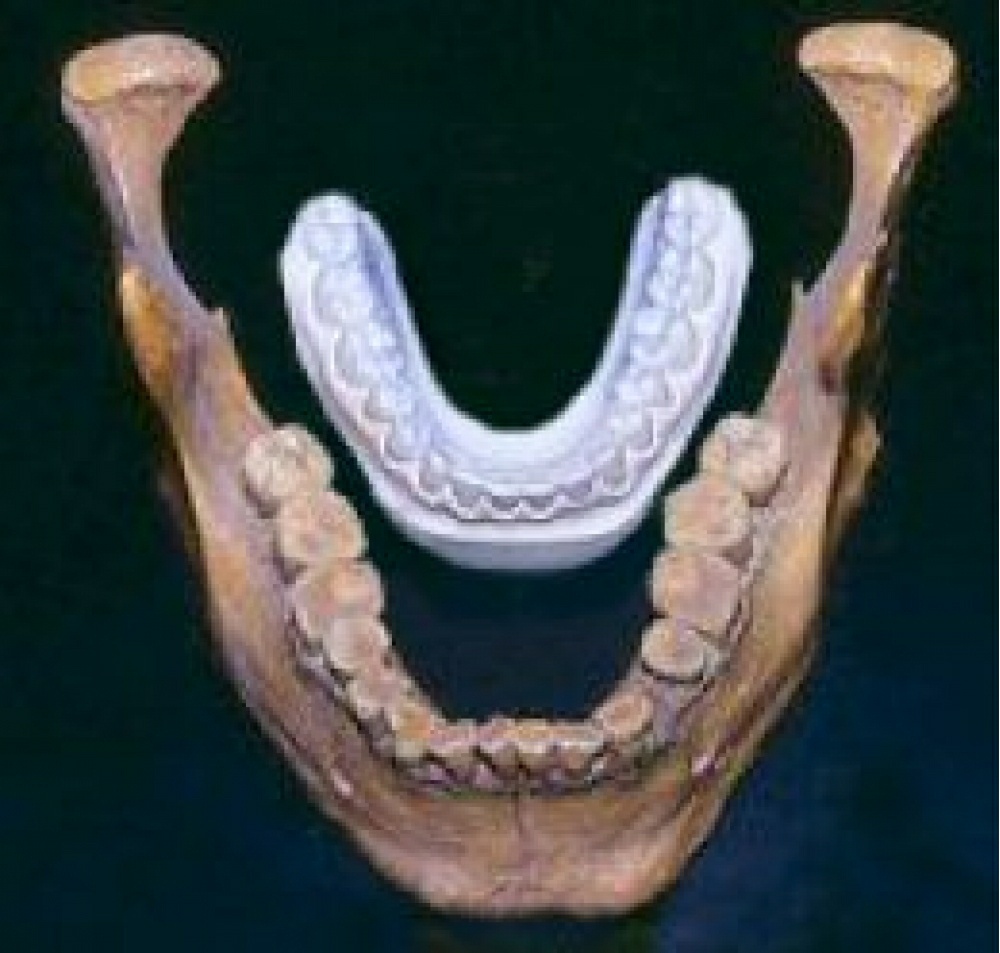 If you try to view the mummies for yourself, you may find that you are passed from one museum to another, with each one claiming that the others possess the remains. According to the original miners and excavators, several partial and complete mummies were discovered at the site, but nowadays the only remains that can be definitively confirmed are a single jawbone and a misshapen skull. The Humboldt County Museum in Winnemucca has one of the skulls.

It is possible that we may never know for certain whether the Lovelock Cave mummies were real or if they were deliberately hidden. While the existing artifacts appear to support the Paiute legend, and there have been documented cases of gigantism in various parts of the world, the absence of the giant mummies themselves leaves some doubt about the validity of the claims made about Lovelock Cave.

It is unclear whether the Lovelock Cave mummies were deliberately concealed in a warehouse to prevent humanity from learning about mistakes in modern history, or if they are simply a fictional combination of ancient mythology and a few enigmatic bones without any historical basis.