Marie Laveau was the name of the most famous American witches of the 19th century - mother and daughter. They shared the same name and practiced the same craft.

The life of these extraordinary relatives has long been a legend. 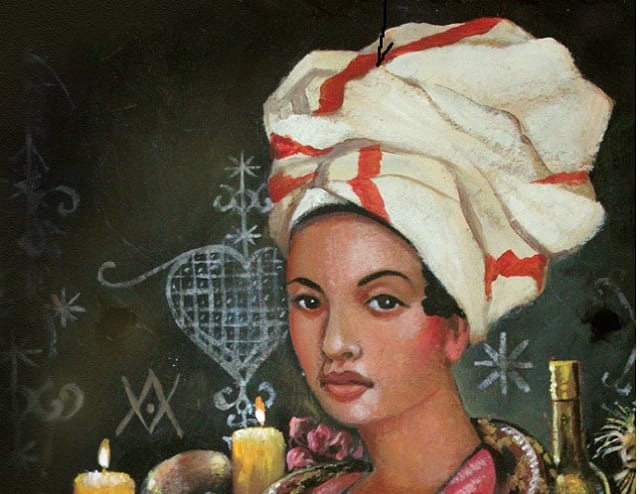 Marie Laveau was born in New Orleans, probably in 1794. She was multiracial, in whose veins flowed the blood of white, black, and red-skinned ancestors, and was born as a free slave. Marie stood out with her striking beauty and drove many men crazy. But to all the rest, she preferred the "colored" Jacques Paris from the island of Sao Domingo (now Haiti). On August 4, 1819, she was legally married to him.

Marie Laveau and Jacques did not enjoy each other's company for long - the young hubby quickly disappeared. Marie insisted that he had returned to his homeland. However, evil tongues chattered as if Marie had sent her husband to the next world by her own hand.

The widow did not grieve for long.

Marie Laveau was a jack of all trades: she combed, curled, and cut hair. She set up something like a beauty salon, and her clients were wealthy ladies and Creole women in New Orleans. Clients willingly shared with her intimate secrets, talking about husbands and their income, lovers, relatives, illnesses. Subsequently, the energetic lady used these revelations for selfish purposes: she did not hesitate to blackmail her former clients. 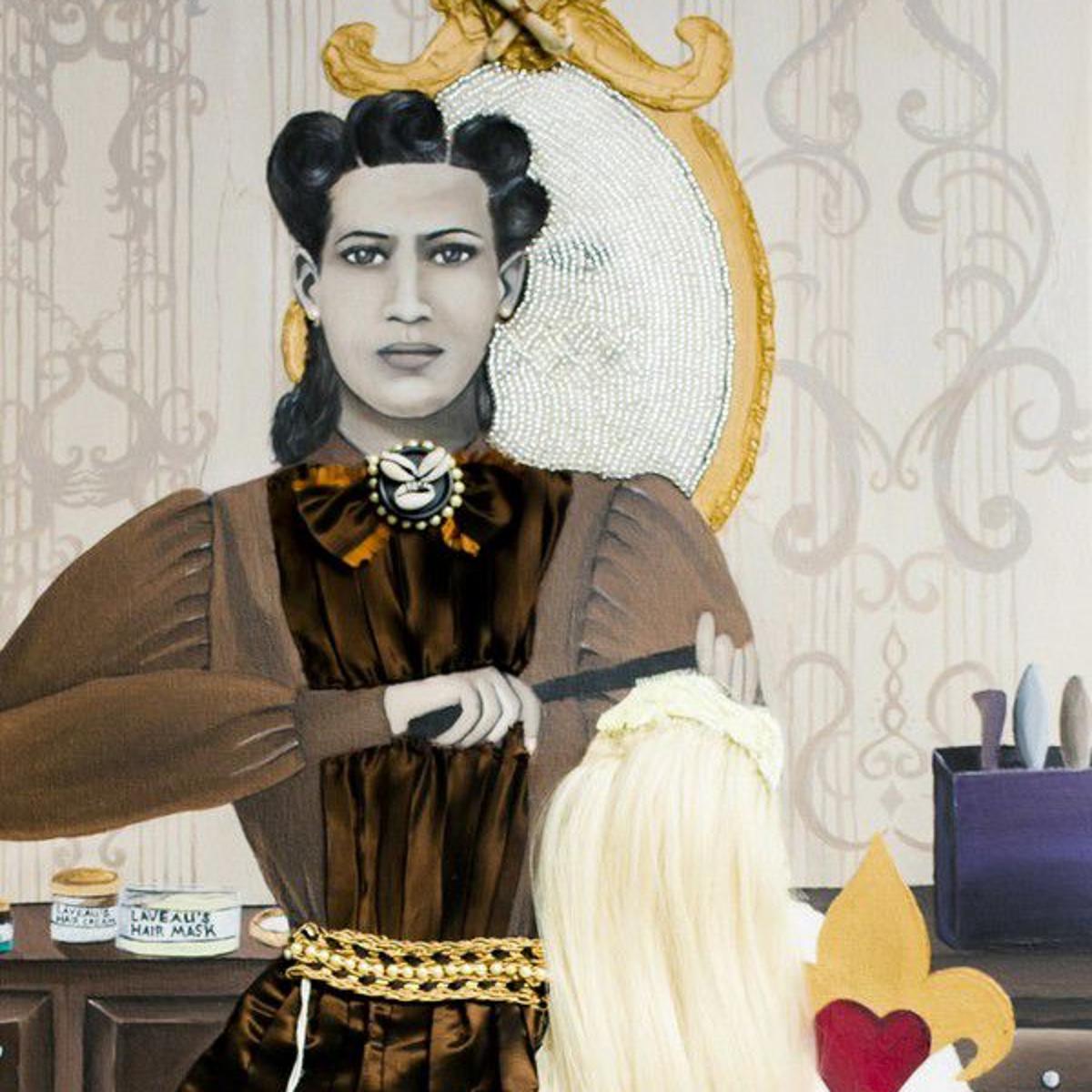 Around 1826, Marie became the mistress of a certain Louis Christophe Dominick Duminy de Glapion. Louis and Marie lived in love and harmony until 1855 when he passed away. Lovers never sealed their bonds by legal marriage, but this did not stop Marie Laveau from giving birth to 15 children. Having entered into a relationship with Duminy, Marie closed the hairdresser business and devoted herself entirely to witchcraft.

New Orleans at the time was the scene of a brutal battle of several queens fighting for spheres of influence. Marie Laveau fearlessly got involved in the struggle, wanting to subdue everyone else. It was rumored that she resorted to the help of otherworldly forces for the sake of her goals.

The talented sorceress added elements of church worship to the already sensational witchcraft sabbaths: sprinkling with holy water, fumigating with incense, joint prayers to Christian saints. A natural-born actress, she transformed secret ceremonies on Lake Pontchartrain into grandiose performances with prayers over a black coffin and the sacrifice of live roosters.

As a result, Marie Laveau's performances were wildly popular. The cream of society, press members, policemen, and, of course, thrill-seekers - all considered it an honor to be on the "show." Marie demanded from visitors only one thing - an entrance fee.

Meanwhile, there were other, more private events for the rich. There, one could spend the night with a black or biracial woman - of course, for a hefty fee.

Step by step, Marie Laveau achieved her goal and became the "chieftain" of the entire city. All local sorcerers, witches, and healers obeyed her without a murmur. Laveau was approached for miracle cures and advice by both Black and white people. She did not hesitate to rip off white people for services at exorbitant prices, while she did not take a dime from Black folks. 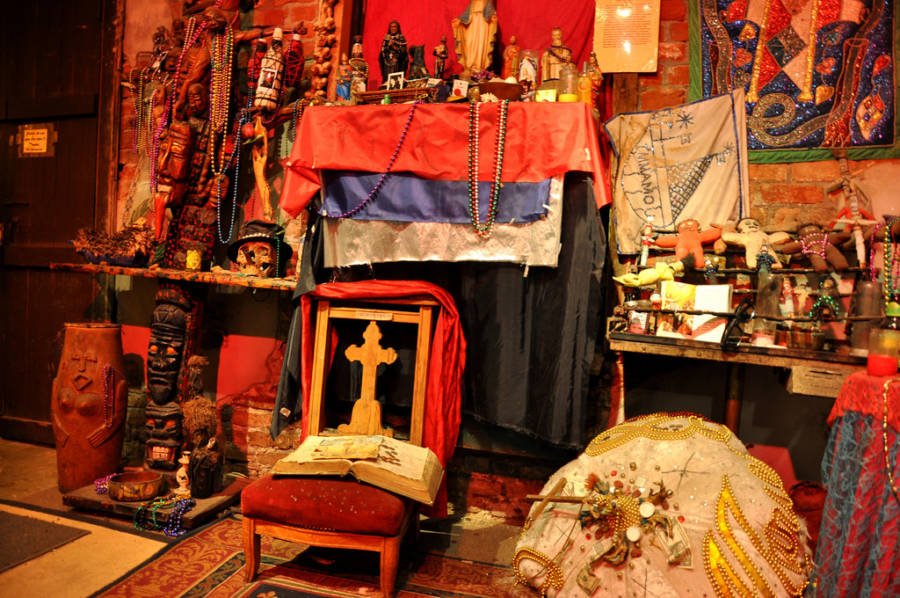 In 1830, the offspring of a wealthy aristocratic family dishonored a young girl from a lower, albeit respected, class. The evidence against the young man was strong enough. The desperate father of the young man went to Marie Laveau to enlist her support.

If the witch helped to acquit his son, the rich man promised her a house in the city's center. Marie quickly got down to business. At the dawn of the day, when the trial was to take place, she went to pray at St. Louis Cathedral. The powerful witch spent several hours at the altar grate with three pods of guinea pepper in her mouth.

Later, she contrived to put these peppers under the judge's chair. It is noteworthy that one of those young rakes who used the services of a New Orleans sorceress was appointed judge. No matter how much the district attorney called for the defendant's conviction or how much he appealed for justice, his fiery speech did not affect either the judge or the jury. The defendant was found not guilty.

The happy father kept his word, and soon Marie Laveau and her large family moved to St. Ann Street in the prestigious French Quarter, where she lived until she died in 1881. This house became the focus of witchcraft, and the small outbuildings probably served as a secret meeting place for white men with black mistresses. 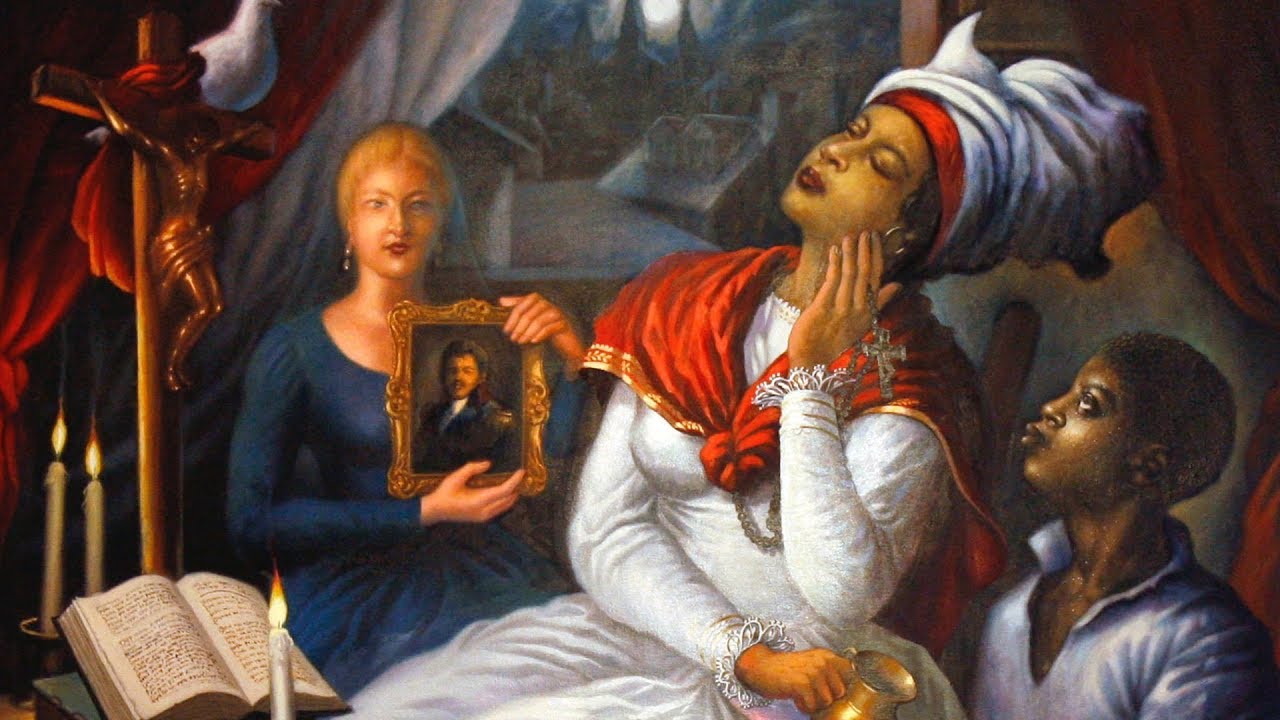 After the mother's death, one of the daughters took over her role. Marie Laveau was strikingly similar to her mother. Only her skin was lighter.

Laveau Jr. was born on February 2, 1827. Whether Marie the eldest appointed her daughter as her successor or took on this mission herself is unknown. Still, everyone agreed that Marie Laveau II lacked her famous predecessor's scope and talent. Marie, like her mother, started working in a hair salon, opened a bar, and soon a brothel.

However, in some ways, Marie Laveau II outdid her mother. The daughter did not hesitate to completely reshape the day of St. John the Baptist, which fell on June 23.

One of the newspapers described this festival as "a la Marie Jr." The event was celebrated in the St. John Delta on Lake Pontchartrain. First, the crowd cheered their queen with singing. The group built a massive bonfire under the cauldron. The container was filled with water from a beer barrel. Salt and black pepper were poured there, a black snake cut into three parts, representing the Trinity. A cat, a black rooster, and all kinds of powders were also added to the mix.

Marie commanded everyone to undress, accompanied by an endlessly repeated refrain. At midnight, everyone rushed into the lake to cool their passion and stayed in the water for half an hour. When everyone came ashore, the singing and dancing continued for another hour. Then Marie Laveau delivered a sermon and allowed the audience a half-hour "renewal of strength," group intercourse.

Then they all had a snack, sang a little more until the signal was given to put out the fire under the cauldron. Four naked women lit up the fire, and the brew was again poured into the barrel. Now only Marie allowed everyone to get dressed and made another speech.

Dawn had already begun, and everyone started to go home. 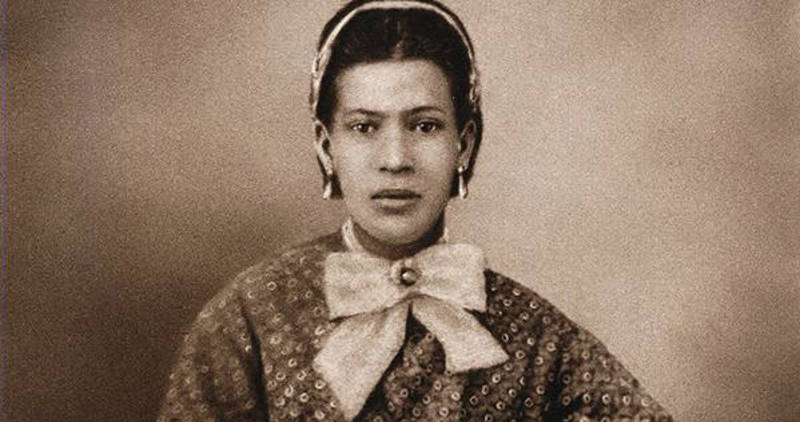 Even about the circumstances of her death, nothing is known precisely. Some asserted that she drowned during a storm on the same lake, Pontchartrain, in the 1890s. Others said they saw her as early as 1918. It is believed that Marie Laveau II was buried in the cemetery of Saint Louis.

Some say that girls from all over the neighborhood often rush there: just one visit to the burial place - and the young maiden miraculously finds the man of her dreams. 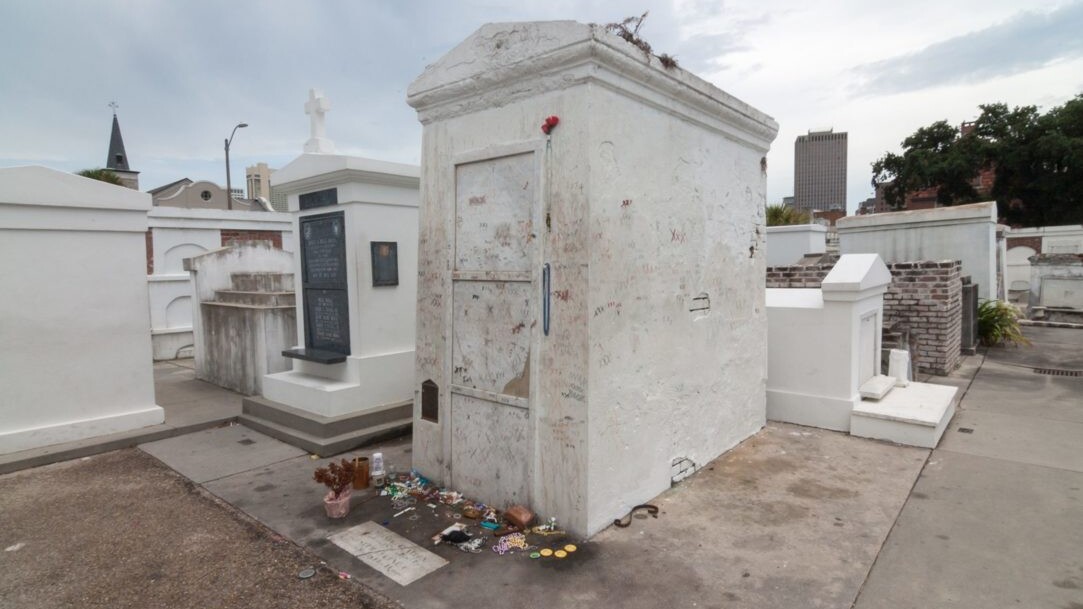 The famous sorceress "number one" - Marie Laveau I rests in the same cemetery. There is not even a name on her crypt, but it is said that the path to it is never overgrown with plants. Here people leave sacrifices in the form of food, money, or flowers, and then, turning around three times and placing a red cross on a stone with a brick, they ask Marie for help.

Residents of New Orleans tell tourists that they have met the famous queens of witchcraft more than once, either in human form or in animal form. Mother and daughter allegedly turned into a raven, in older women in long white dresses with characteristic structures of blue shawls on their heads.

Another time, the ladies roamed the city in the form of Newfoundlands, turned into snakes, and soared in the air. And on the eve of St. John's Day, they made their way to Lake Pontchartrain to perform secret witchcraft rites.

To this day, the famous New Orleans sorceresses do not give anyone peace.