This heartbreaking Anthony Bourdain commercial sparkled outrage during the Emmys.

Before Bourdain died at the age of 61, he had been a spokesman for Balvenie—a scotch brand—for more than three years.

He was also an award-winning writer and television personality, and the host of the CNN show Parts Unknown. 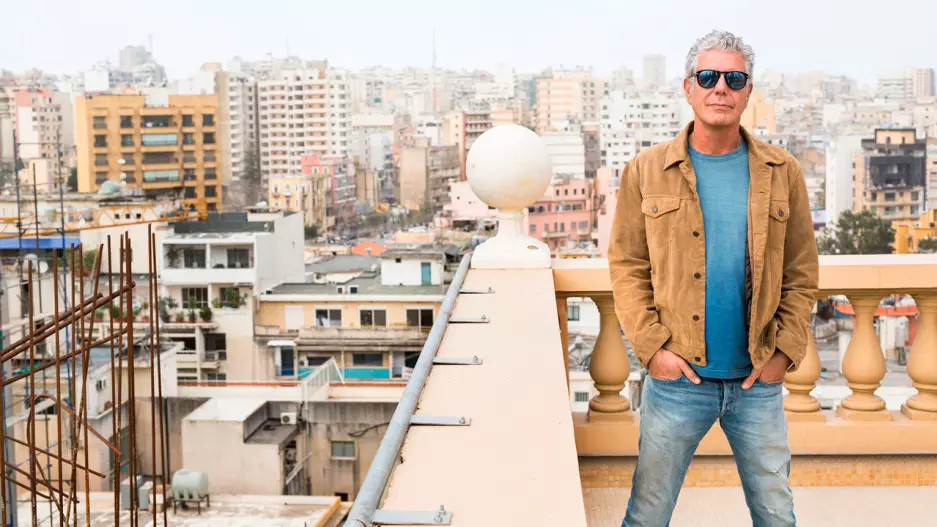 Bourdain also hosted a web short series Raw Craft, where he would travel the world and interview artisans of all sorts.

But while filming the latest season of Parts Unknown in France, his team found him dead inside his hotel room.

The television personality had struggled with addiction for years, and some reports claimed he had committed suicide.

A toxicology report, however, revealed there were no harmful substances in his body at the time of his passing. 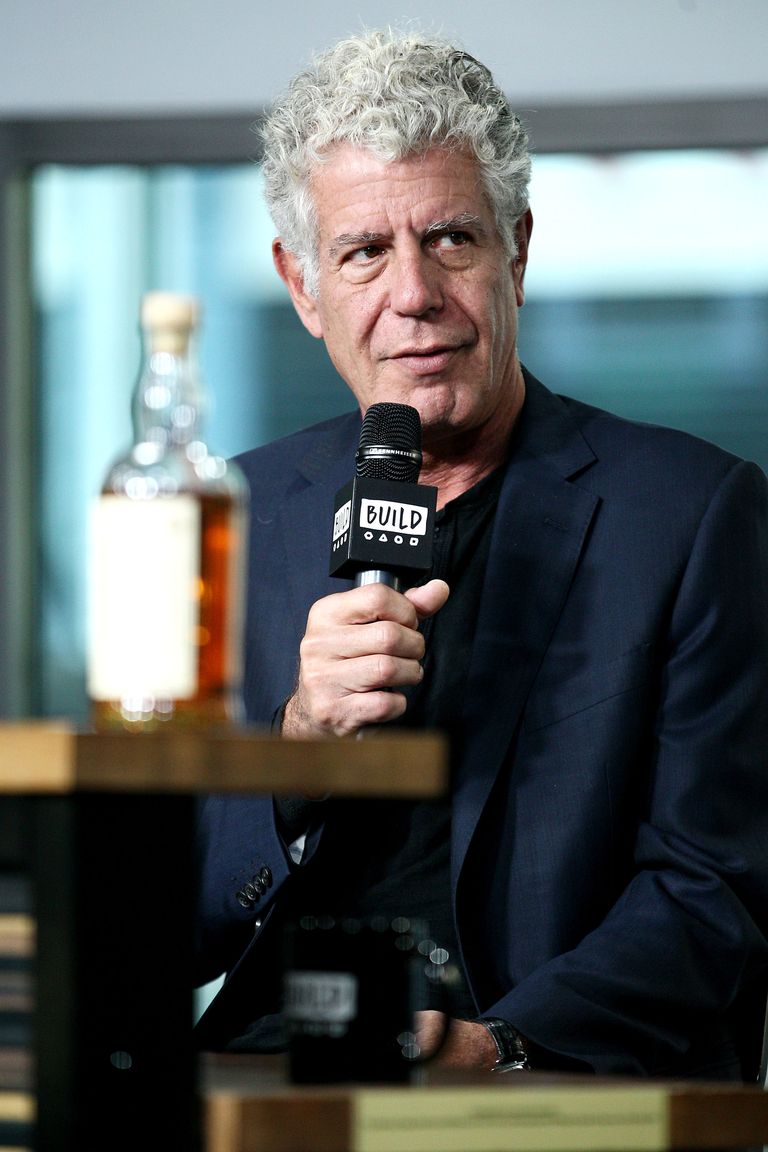 Following his death, Balvenie debuted a commercial featuring the late chef, host, and writer during Emmys.

The ad showed Bourdain sitting in what appears to be a workshop or studio, speaking about being passionate about one's craft.

It's not always a great idea to follow your passion if you're passionate about something you'll never be good at.

But if you feel in your heart, if you know, if you have reason to believe that you can be awesome at something, that you can do something unique that will shock, and astound, and terrify people and bewitch them — do that. 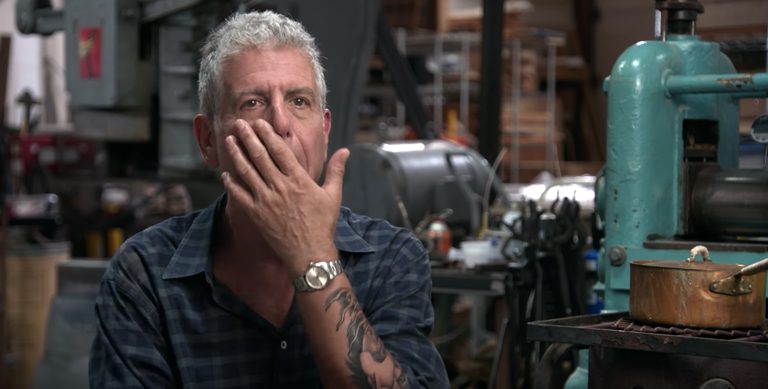 The clip continues with Bourdain speaking with various craftsmen, along with a scene of him drinking the Scotch.

At the end of the clip, text runs across the screen that read:

And so you did. We're proud to have shared the journey.

Afterward, the scotch brand shared the clip to its social media accounts, writing:

The Balvenie was fortunate enough to work with Anthony Bourdain on our YouTube series 'Raw Craft.'

He challenged and inspired us every day, and we miss him [much.

However, fans were quick to call out Balvenie for its 'inappropriate' decision to use someone who had struggled with addiction and depression to sell an alcoholic beverage.

So, why would they posthumously use Anthony Bourdain for an alcohol commercial when he dealt with alcoholism and depression his whole life?

While a third agreed:

That Balvenie commercial was in the poorest of taste.

I know Anthony Bourdain didn't die from alcohol, but maybe don't feature someone that struggled with and recently died from addiction in your whiskey commercial.

However, it wasn't clear the intent of Balvenie Scotch airing the commercial at first.

But considering they placed it during the Emmys after an emotional tribute earlier in the event, you can certainly understand why netizens were upset.