The Ingá Stone, also known as the Itacoatiara do Ingá, is an intriguing archaeological discovery located on the banks of the Ingá River near the city of Ingá in Brazil. The name translates to "stone" in the Tupi language of the indigenous people who once lived in the area. 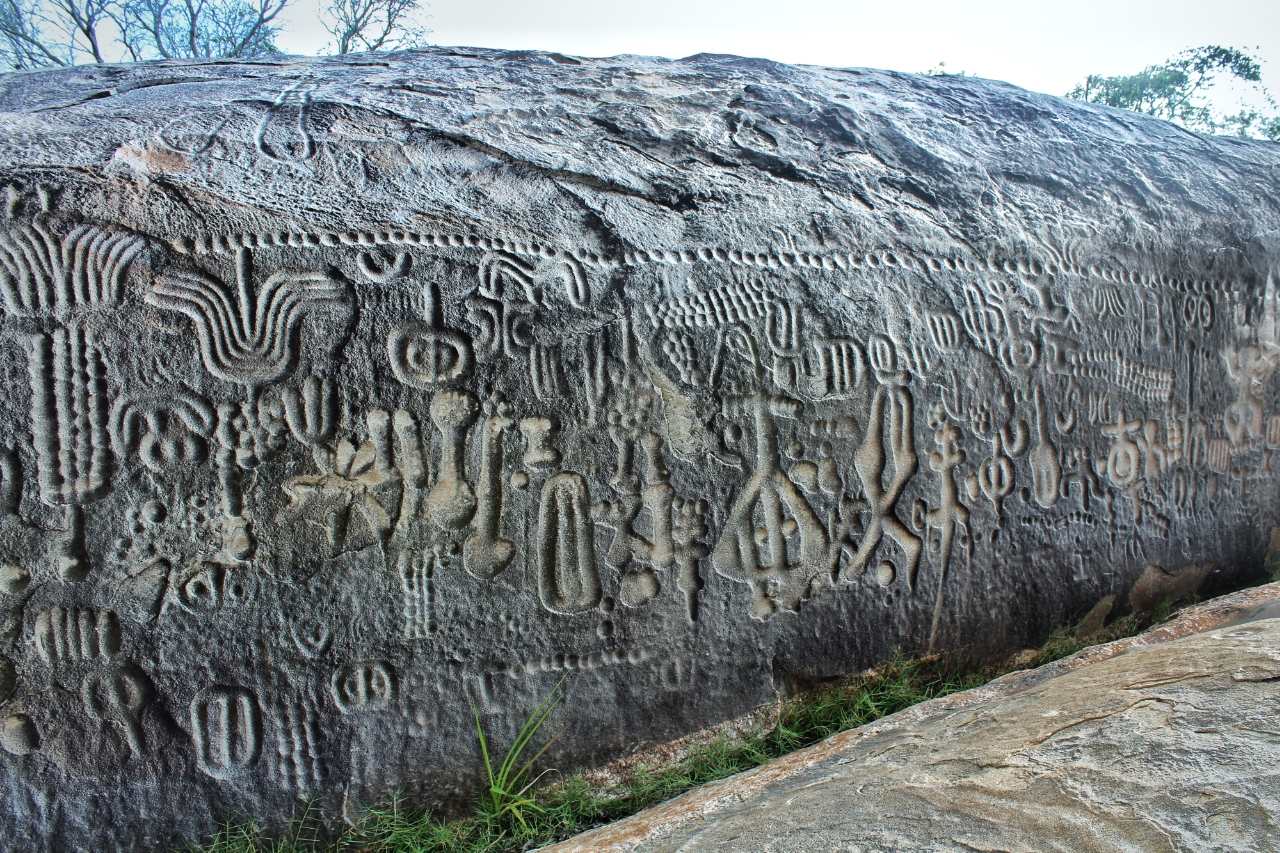 The Ingá Stone is a vertical structure with a surface area of 250 square meters. Measuring 46 meters long and up to 3.8 meters high, the stone features intriguing geometric symbols carved on its outer layer of gneiss. These symbols come in various shapes and sizes, adding to the stone's mysterious allure.

The origin and meaning of the symbols on the Ingá Stone are still debated among experts, with no theory confirmed as 100% correct. The symbols could be a message left by ancestors, or evidence of a lost ancient culture. The question of who carved the symbols and why also remains a mystery.

The Piedra de Ingá, with an age of at least 6,000 years, is renowned globally as an archaeological wonder. Besides the caverns, there are other stones in the vicinity of the Inga Stone that also feature carvings on their surfaces.

Although they feature carvings, the other stones in the vicinity of the Ingá Stone do not match the level of sophistication and aesthetic found on the Ingá Stone. Gabriele Baraldi, a renowned archaeologist and researcher, discovered one of these caves in the Ingá region in 1988. Since then, several others have been uncovered. 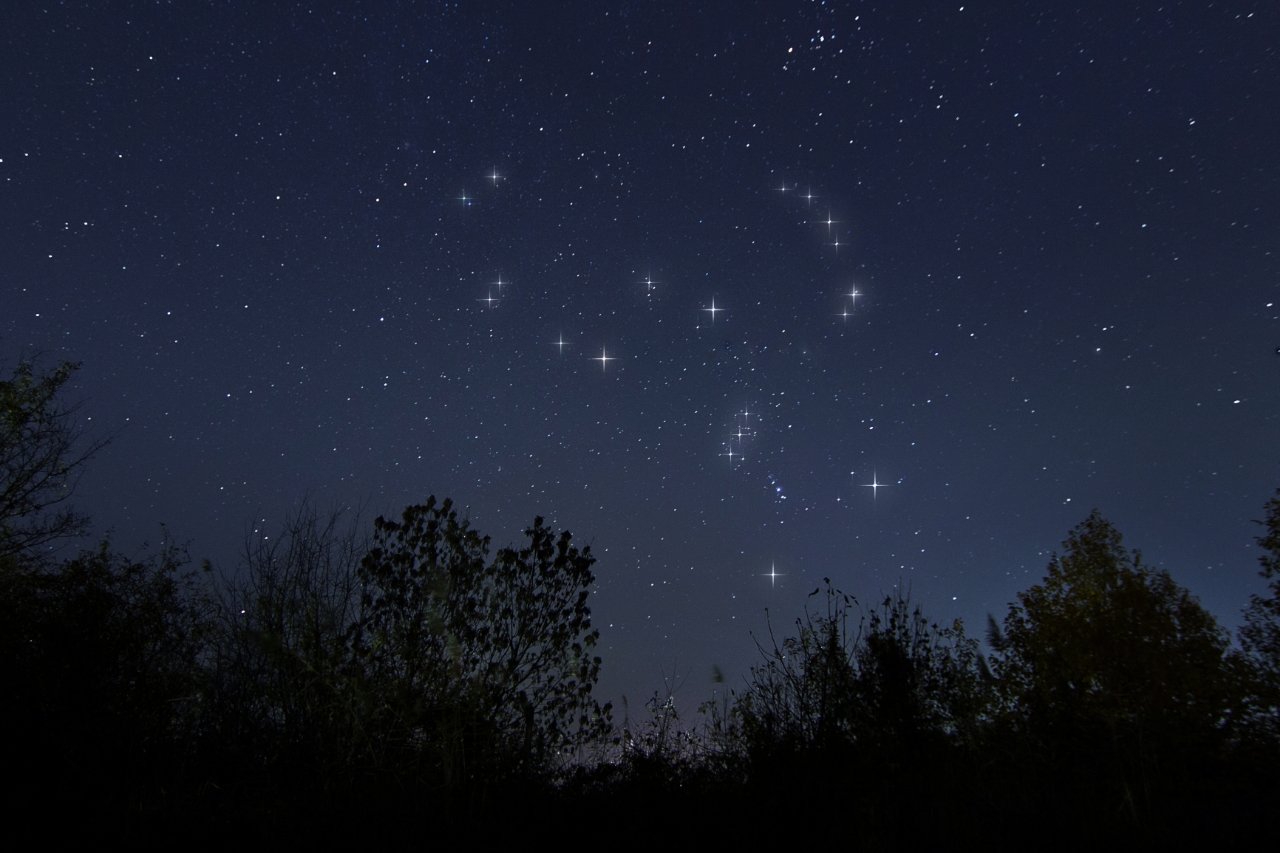 Baraldi inspected a total of 497 symbols on the cave walls. While most of the engravings on the Ingá Stone are dark, some of them closely resemble celestial bodies, including two that are nearly identical to the Milky Way and the constellation of Orion.

Additionally, other petroglyphs found on the Ingá Stone have been interpreted as depicting animals, fruits, weapons, human figures, ancient (or fictional) airplanes or birds, and even a crude "index" of the different stories separated into parts, with each sign related to the relevant chapter number.

Father Ignatius Rolim, a Greek, Latin, and theology professor, confirmed that the markings on the Stone of Ingá are identical to those on ancient Phoenician carvings. In fact, he was one of the first to propose this hypothesis.

Other experts have observed similarities between the symbols and ancient runes, as well as the intricate and linear structure, suggesting a possible connection to religious texts.

Ludwig Schwennhagen, an Austrian-born researcher, studied the history of Brazil at the beginning of the 20th century and discovered significant connections between the symbols of Ingá and the Phoenician script, as well as the demotic script of ancient Egypt, which is often associated with both literary and business documents.

Researchers found a striking resemblance between the carvings of Ingá and native art found on Easter Island. Some ancient historians, such as Roberto Salgado de Carvalho, have conducted further research on each of the symbols. 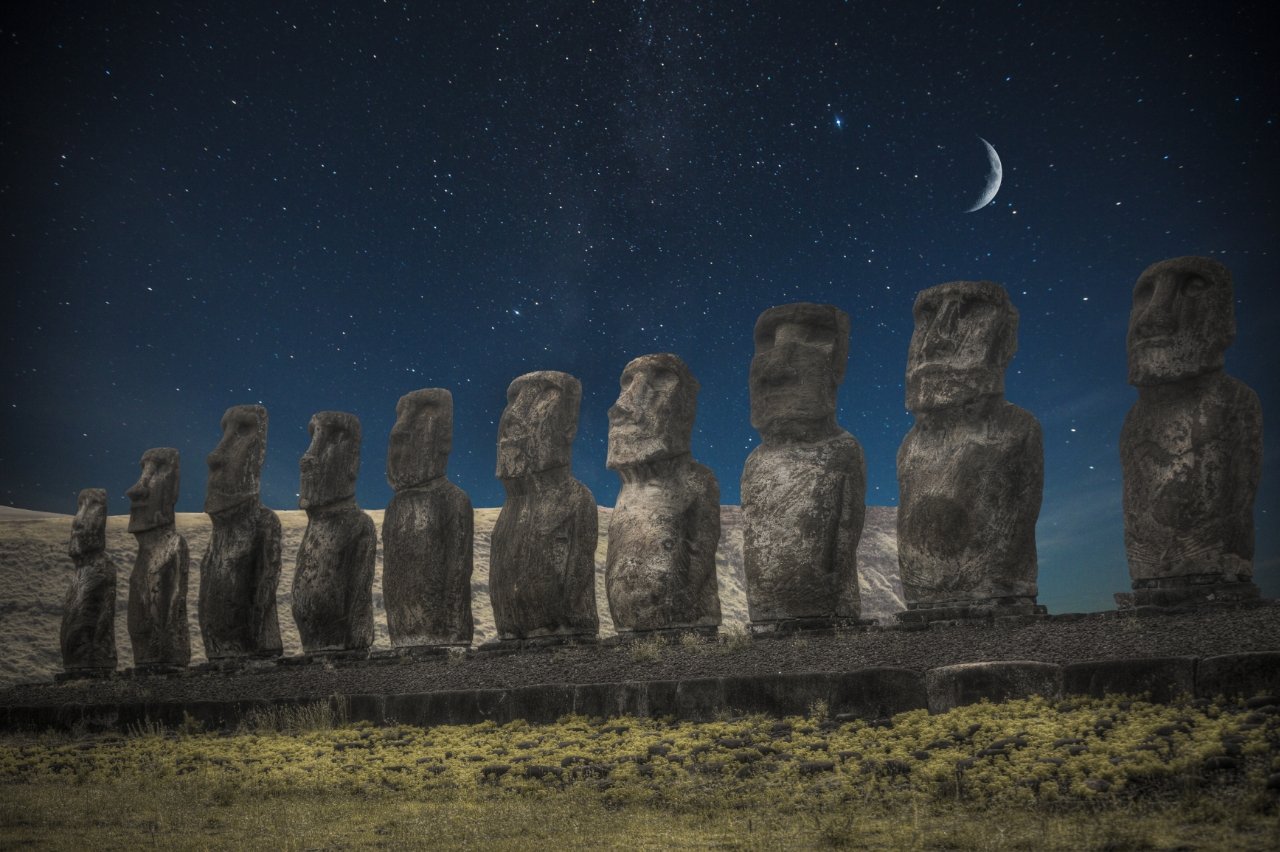 Scholars believe the concentric circles on the Stone of Ingá may symbolize phallic imagery, and the spiral shapes may depict journeys or movements in the spirit world, likely related to shamanic trance experiences.

Salgado de Carvalho suggests that the shapes on the Stone of Ingá, such as the letter "U", may symbolize altered states of consciousness, the use of hallucinogens, a uterus, rebirth, or an entrance.

Salgado de Carvalho theorizes that the sequence of symbols on the Stone of Ingá may represent an ancient formula used to access a "portal to the supernatural realm."

Other researchers have suggested that the ancient engravings on the Stone of Ingá may have been a warning to future generations about an impending or recent apocalypse, where the people of the time were preserving the technology of a previous civilization.

Another possibility is that multiple languages are inscribed on the stone. This opens up the possibility that the engravers may have been from a nomadic culture or group that passed through the region, as there is no historical evidence linking the depiction of stars and constellations to the indigenous people of Brazil during that time period.

Some researchers argue that the ancient Indian societies created the petroglyphs on the Stone of Ingá with great skill and effort using only the standard lithic tools available at the time.

Baraldi suggests a unique theory that ancient society may have used geothermal energy processes to create the symbols on the Stone of Ingá by using molds and lava conduits from dormant volcanoes. 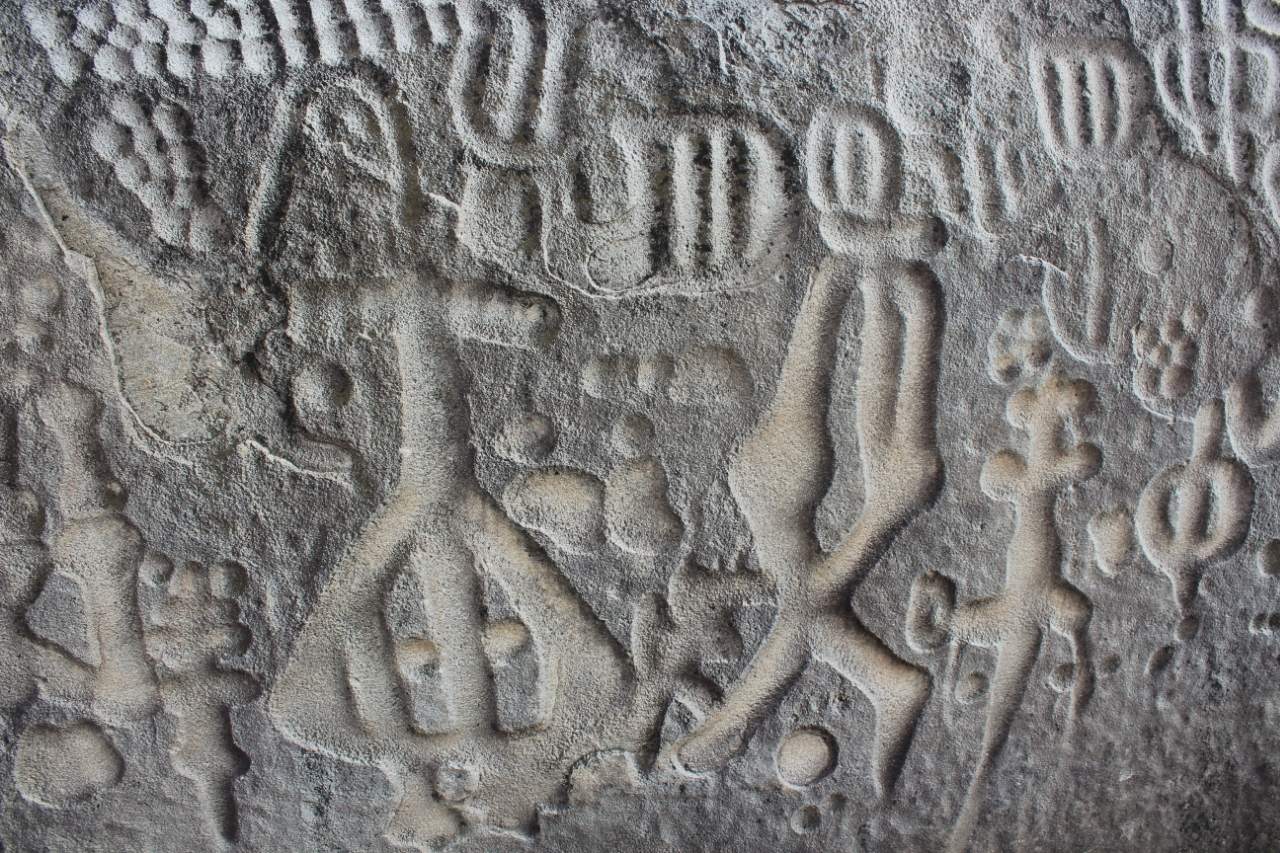 Additionally, because the symbols on the Stone of Ingá are so distinct from other symbols found in the region, some researchers, such as Claudio Quintans of the Paraiban Center of Ufology, speculate that a spacecraft may have landed in the Ingá area in the distant past, and the symbols were etched on the rock walls by the extraterrestrial visitors.

Others, such as Gilvan de Brito, author of "Journey to the Unknown," theorize that the symbols on the Stone of Ingá represent ancient mathematical formulae or equations that explain quantum energy or the distance traveled between celestial bodies such as Earth and the Moon.

Regardless of the explanation, the discovery of engravings on the Stone of Ingá holds great significance and would have a unique meaning for whoever created them.

The question remains, what was the purpose of the engravings on the Stone of Ingá and how much of it is still relevant today? As technology and our understanding of civilization's development improves, we may be able to better understand these mysterious symbols and uncover more ancient mysteries.