The infamous "Death List" started in 1987, and though it is not a conversation starter, it is defiantly an interesting topic. This bizarre list deals with predicting the deaths of 50 famous people expected to die in the upcoming 12 months.

Though it was supposed to be a "game," many find it disturbing, it doesn't mean that people are not talking about it. 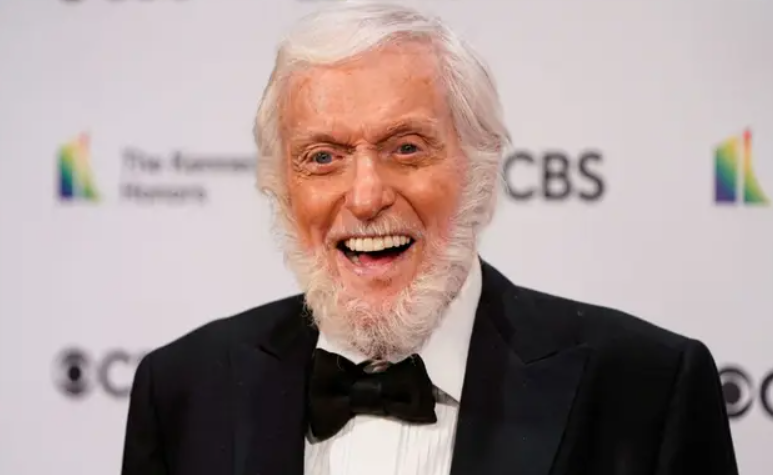 As predicted by the list, among those who left us in 2021 were Captain Sir Tom Moore, Betty White, Bob Dole, Murray Walker, and Prince Philip.

The committee notes that Betty White was "earmarked for the top spot" on the 2022 list, an honor that now goes to the legendary Dick Van Dyke. 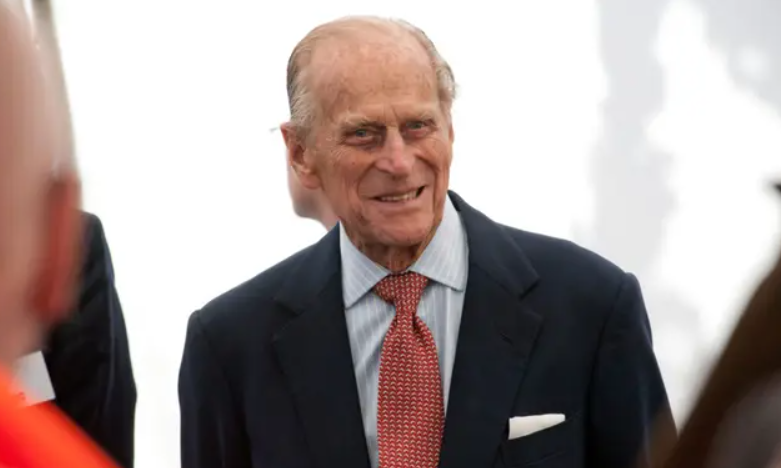 Death is unpredictable, and despite not being too keen to end up on this list, the only thing that makes it bearable is that most of these figures are in their twilight years.

The youngest person featured on the list is Shane MacGowan of the Pogues, who is 65, but his health has been declining for decades.

The Queen is also on the list, though it caused a significant backlash among the Brits for apparent reasons. She is not just the Queen but the longest-reigning monarch in history. 2022 marks the platinum jubilee for Queen Elizabeth II.