Envision a 14-day camping excursion with your loved ones. It promises to be a fantastic experience. Load an old RV and a small boat on the roof, and enjoy the company of three generations of your family. You are eagerly looking forward to it.

The Unforgettable Camping Trip Of August 1982

In the summer of 1982, the Bentley family, including George and Edith (ages 66 and 59), their daughter Jackie Johnson (40) and son-in-law Bob (44), and grandchildren Janet (13) and Karen (11), traveled from their Kelowna home to Wells Gray Provincial Park, a journey of about three and a half hours.

After two weeks, Bob's coworkers at Gorman Brothers Lumber in Westbank noticed that he had not been reporting to work for several days, which was unusual as Bob had never missed a day of work in his 20-year tenure. Worried about his whereabouts, Bob's coworkers contacted the Royal Canadian Mounted Police (RCMP) and an investigation was launched into the disappearance of the entire family.

Disappearance And Search For The Bentley Family 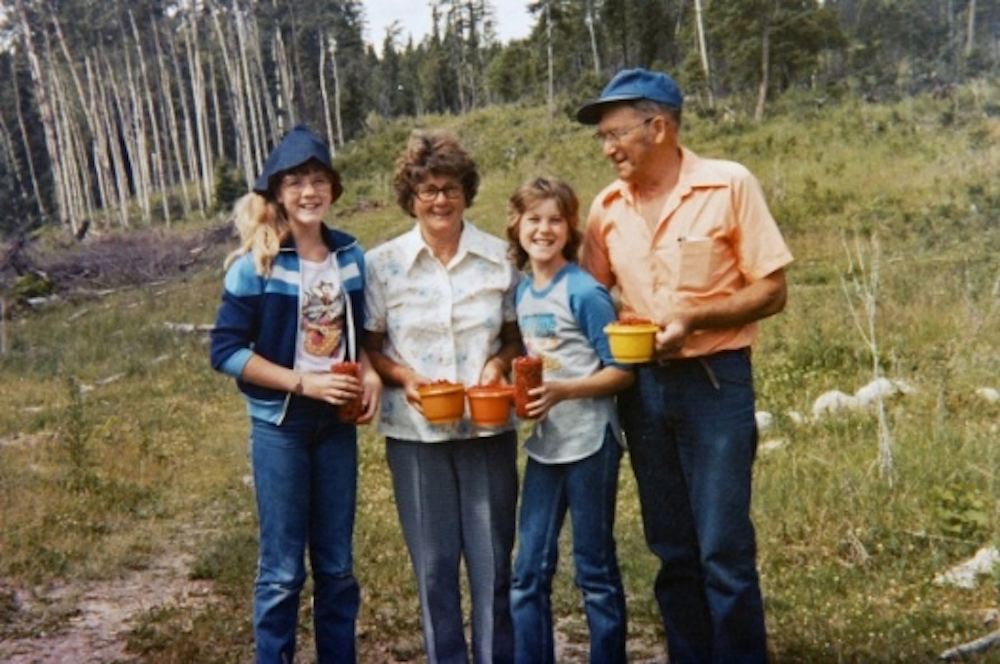 The search effort, focused on Wells Gray Park, did not yield any results in finding the family. It wasn't until a month after their disappearance that a mushroom picker reported spotting an old burnt-out truck in the woods that matched the description of the vehicle Bob had been driving.

With the mushroom picker's help, the RCMP located the vehicle and made a tragic discovery. Inside, they found the burned bodies of the four missing individuals.

The officers' discovery inside the trunk of the car was even more horrifying than they had anticipated. They found the remains of two young girls, however, there was very little left as an accelerant had been used on their bodies.

Forensic examination of the bone fragments found that they had been shot with a .22 caliber gun. Initially, it was suspected that a local person was responsible for the murders as the vehicle was located in an easily accessible area.

In the meantime, detectives identified a location they believed to be the murder site, 20 kilometers away from where the burned Johnson car was found - the Old Bear Creek Prison Site. They discovered .22 caliber shot casings and beer caps from a brand known to be Bob Johnson's favorite, as well as full bottles of the same beer cooling in a nearby stream. Additionally, two sticks with sharp ends were found, which were likely used by the two girls to roast marshmallows.

Despite the evidence found, the Bentley family's 1981 Ford truck and camper, camping gear, boat and motor, and other belongings were still missing.

The Search For The Camper

Despite a comprehensive search, the police were unable to find the camper that the Bentley family had used during their trip. They received a tip that the camper had been seen traveling eastbound with two individuals who spoke French in the driver's seat. Based on the French-speaking individuals, the police believed that they were headed to Quebec, but this proved to be incorrect.

Police reconstructed the camper, including the aluminum boat on top, and traveled across the country in order to gather more information for the investigation. Unfortunately, their efforts did not yield any new information.

It took over a year for a couple of forestry workers to come across the camper and notify the RCMP. Like Bob's car, it had been burned, and it was found roughly 20 km from the murder site and 30 km from where Bob's burned car was discovered. 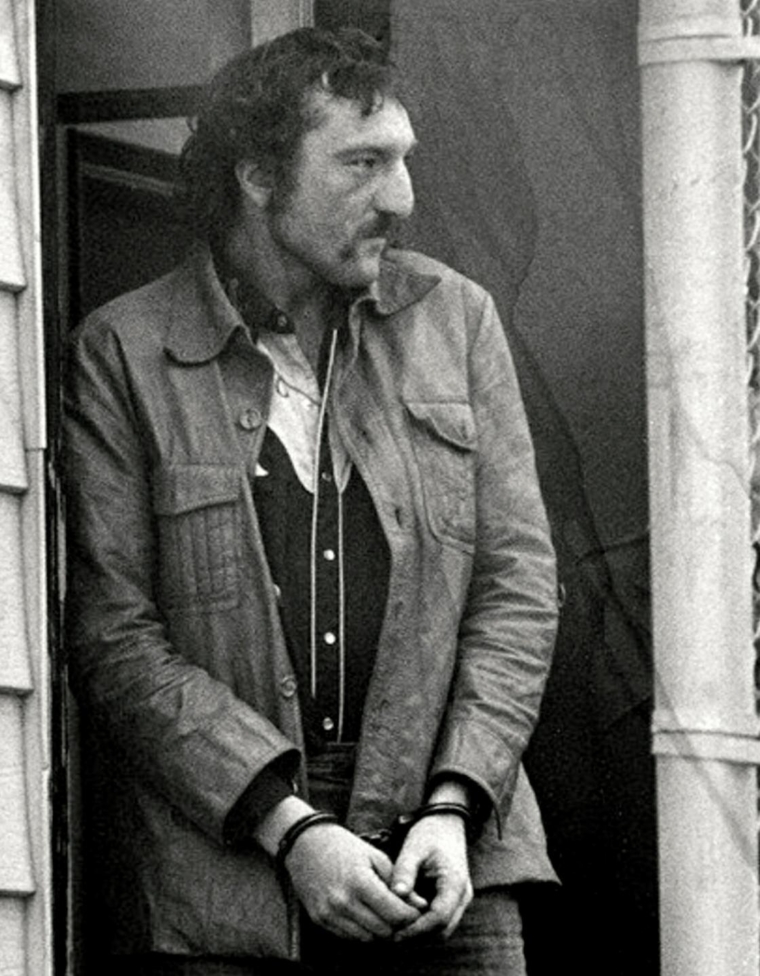 The police received a total of 13,000 tips throughout the investigation. One caller provided information about a man named David Shearing, who had been involved in a fatal hit-and-run a year prior and had evaded justice. The caller told police that over a year earlier, David Shearing had asked about how to re-register a Ford pickup and fix a hole in its door. David lived three miles from the location of the murders, and the police had not released any information about the bullet hole.

The Royal Canadian Mounted Police (RCMP) discovered that 23-year-old David Shearing had a prior criminal record, including arrests for assault, driving under the influence, and drug possession. David had lived in the area his entire life and was familiar with the park and the roads.

On November 19, 1983, police located David Shearing in Tumbler Ridge, north of Kamloops, where he was scheduled to appear in court a few days later for possession of stolen property. He was apprehended for questioning. Despite the lack of concrete evidence against him, the police believed that Shearing was the perpetrator.

Through skillful questioning, Sgt. Eastham was able to extract a confession from the man who had allegedly taken the lives of six innocent people. David Shearing gradually admitted to following the victims to their campsite and stalking them. He had a particular interest in the two young girls. Using his .22 caliber Remington pump-action rifle, he first shot all four adults as they sat around their campfire, then shot the girls as they slept in the tent, claiming that he had only intended to rob them.

The police claimed that he kidnapped two girls and assaulted them sexually for days before he shot them in the back of the head. He admitted to putting the bodies in their car before driving it to the mountainside and setting it on fire with five gallons of gasoline.

Days later, he went back for the camper unit and drove it to a property close by. When he had problems re-registering it, he set it on fire, but not before looting it of any valuables.

It was also found out through his closest friend, Ross Coburn, that he had driven over a drunk lying on a Wells Gray Park road, killing him. Police had never been notified of the accident.

The Trial Of David Shearing

On April 16, 1984, David Shearing was charged with six counts of murder and subsequently pleaded guilty. He was then sentenced the following day to six consecutive life sentences, with no chance of parole for 25 years.

David Shearing's first application for parole in September 2008 was denied by the National Parole Board, due to the fact that he was still having violent sexual fantasies, had not completed sex offender treatment, and was not considered ready for release. His second application in 2012 was also denied, and he chose to withdraw his third application in 2014 before a decision could be made.

David Shearing, now known as David Ennis, submitted another application for parole in 2014 but later withdrew it a month before the hearing. Meanwhile, petitions both online and on paper, obtained a total of 15,258 signatures, requesting that the parole board does not release him. Family members of the Johnson and Bentley families also pleaded for relief from the pain of reliving the tragedy, and the constant campaign against Shearing's release every few years.