There are hundreds of haunted hotels worldwide whose hallways and rooms are haunted by phantoms, ghosts, and souls of the damned. However, the deadly "castle" built by Henry Howard Holmes in Chicago, known as the HH Holmes hotel, had only one purpose - to capture and kill people.

Born in 1861 as Herman Webster Mudgett, H.H. Holmes was a notorious serial killer who terrorized America in the 19th century. Although he admitted to killing 27 people, he is held responsible for the deaths of two hundred unfortunates who found themselves on his bloody path. 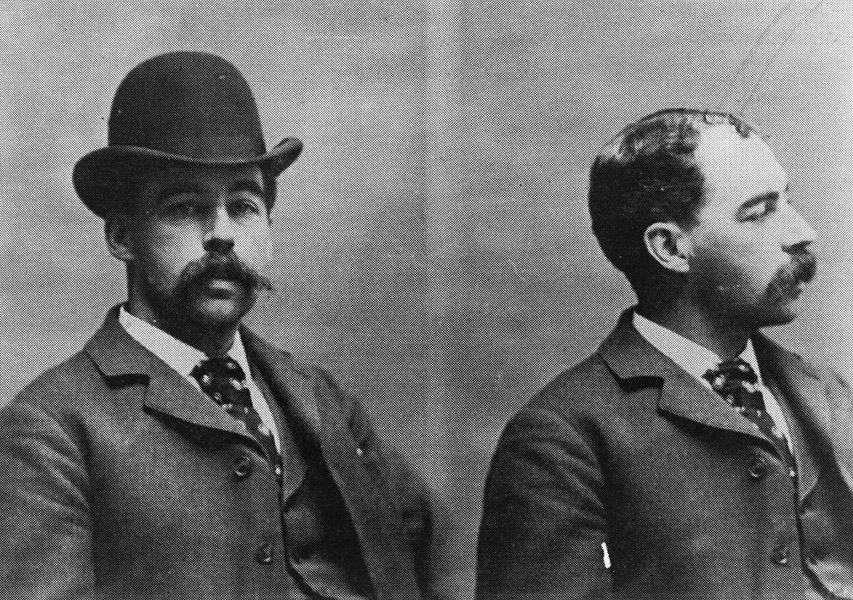 Holmes grew up with a violent alcoholic father who vented his frustrations on his children by pushing kerosene-soaked rags into their mouths if they cried. Holmes would escape to the nearby forest, where he killed and dissected animals and removed their entrails, which he studied with admiration.

Despite his dark and unhappy childhood, Holmes was an incredibly hard-working and gifted student, which is why other children often beat him. On one occasion, several thugs pushed him into a dark room where an actual human skeleton was. The original fear soon became a morbid obsession with death that would last for the rest of his life. Dogs, cats, and forest rabbits will quickly be replaced by human beings in the famous HH Holmes hotel.

A cold and calculating teenager, he finished high school at 16 and started working as a teacher in New Hampshire. He married Clara Levering in 1878. Clara was the daughter of a wealthy local farmer.

Unfortunately for Clara, marriage was a means of getting quickly rich for Holmes and nothing more. 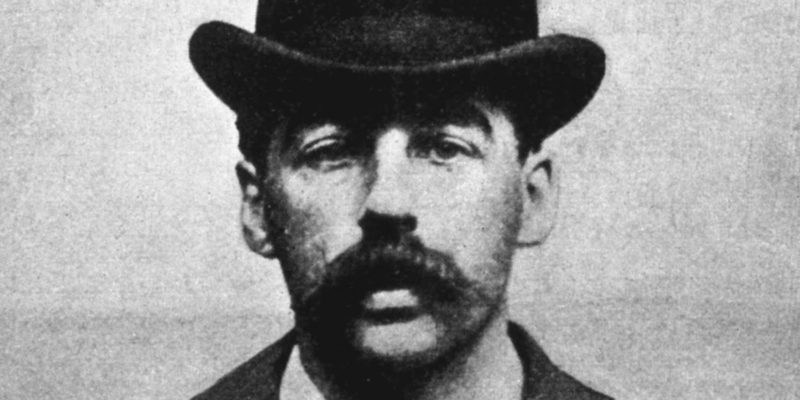 A year later, the cold-blooded Holmes left Clara and used her money to finance his education at the Medical University of Michigan. He collected, dissected, and studied human corpses.

In addition, under cover of night, he often looted graves and mortuaries and sold stolen bodies to medical schools or used them to defraud insurance companies.

Holmes graduated in 1884 and earned his doctorate, and in the years to come, he became known as the charming Dr. Henry. He used his new position to have unlimited access to the tools and resources he needed to continue killing.

In the middle of 1878, the World's Fair arrived in Chicago. At the time, the fair proudly presented new wonders of the world, such as a dishwasher and a fluorescent light bulb.

The fascinating exhibition stretched over two square kilometers and had over two hundred buildings. According to reports, in six months, the fair was visited by over 26 million guests from all over the world. 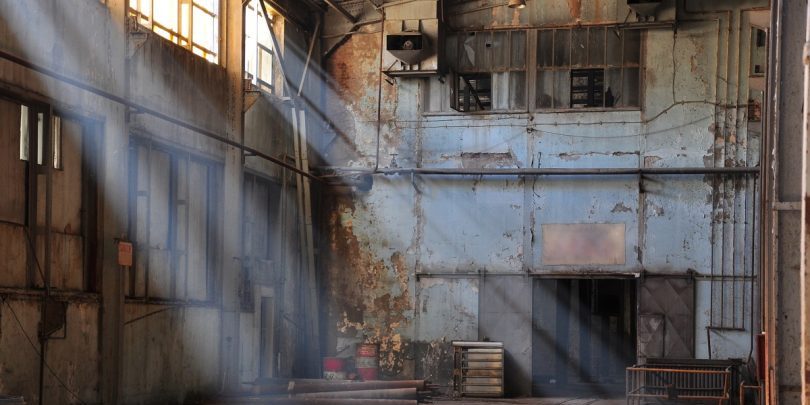 This environment was ideal for Holmes' new creation, the HH Holmes hotel, or the so-called "castle" he designed and constructed in secrecy. It was the perfect bait for his victims.

The HH Holmes hotel is built in the form of a complicated labyrinth, with many stairs and doors that lead nowhere, rooms whose doors are automatically locked as soon as you enter them, and rooms with hidden gas openings.

He hired fair workers to keep his frightening project, the HH Holmes hotel, a secret. As a rule, you didn't have to pay a cent if you hired them for less than two weeks. Those who he did not kill, he would fire and immediately employ new ones.

The HH Holmes hotel castle became the fulfillment of dark dreams by which he lured his victims and sold their skeletons to medical schools. When drawing plans for the HH Holmes hotel, Holmes used innovative designs that suited him best. 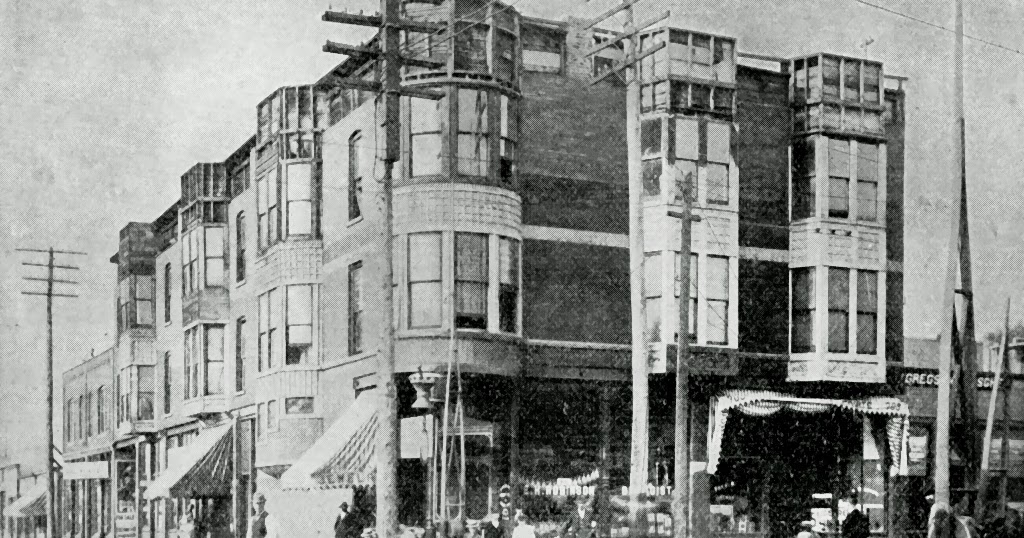 Workers who would ask unnecessary questions or suspect that a mysterious doctor was hiding something would disappear without a trace.

Inside the HH Holmes hotel, Holmes built a secret operating room, a torture room, a morgue, and a particular room where he conducted experiments on humans.

Its victims were most often beautiful women, whom Holmes easily charmed and lured into the dark corridors of his "Palace," which he named "Beautiful World Hotel" after its construction in 1893. Holmes forced women to close their life insurance policies, and after taking on the payment of premiums, he was entitled to collect insurance.

Getting Caught For A Petty Crime Leads To A Horrific Discovery 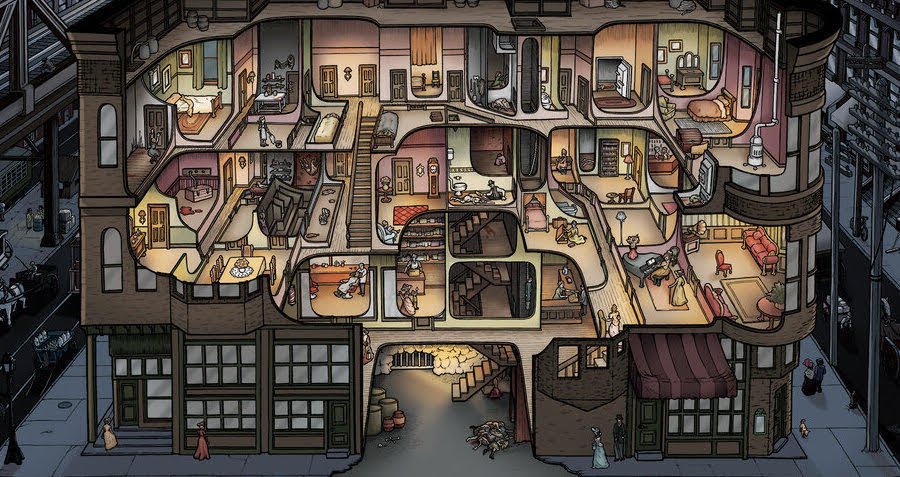 The Pitezel family was one of many who stayed at HH Holmes hotel from hell. By the end of the fall of 1894, Ben, his two daughters Alice and Nellie, and his son Howard would be dead. Holmes intended to use the murder of this family for another fraud of the insurance company.

Yet, his evil had to end someday. The leading role in ending Holmes' reign of terror was played by Frank Geier, a detective from Philadelphia. He recognized something evil in the charismatic doctor and began to follow him.

He soon discovered the bodies of Alice and Nellie in a shallow grave in Toronto. He then followed Holmes to Indianapolis, where he also found the cremated remains of Howard's body in the chimney of a house rented by Holmes. 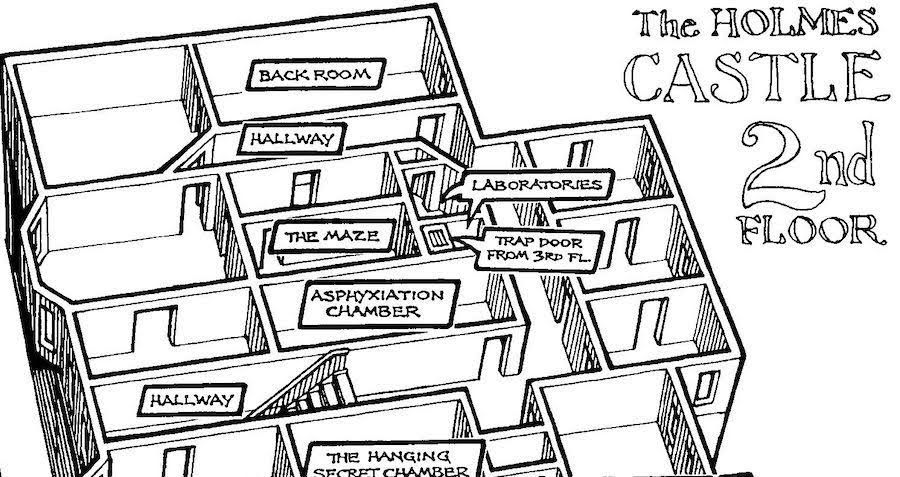 With the help of the Pinkerton Agency, which followed Holmes from Philadelphia to Boston, Holmes was arrested on January 17, 1894, for stealing a horse in Texas.

Following the arrest, Holmes' secrets soon came to light. After the police interrogated the surviving staff of the HH Holmes hotel in Chicago, a detailed raid was carried out on the HH Holmes hotel, where all the horrors that Holmes dealt with in the past years were found.

Holmes admitted to the murder of 27 people in court, but the actual number of Holmes' victims is between 20 and 200.

The trial was held in Philadelphia, where he was quickly sentenced to death by hanging. He showed no remorse and admitted that he had carried the devil inside him since birth. He only asked for his body to be placed in a cement box because he feared that his body would be stolen and sold to a medical school for dissection. 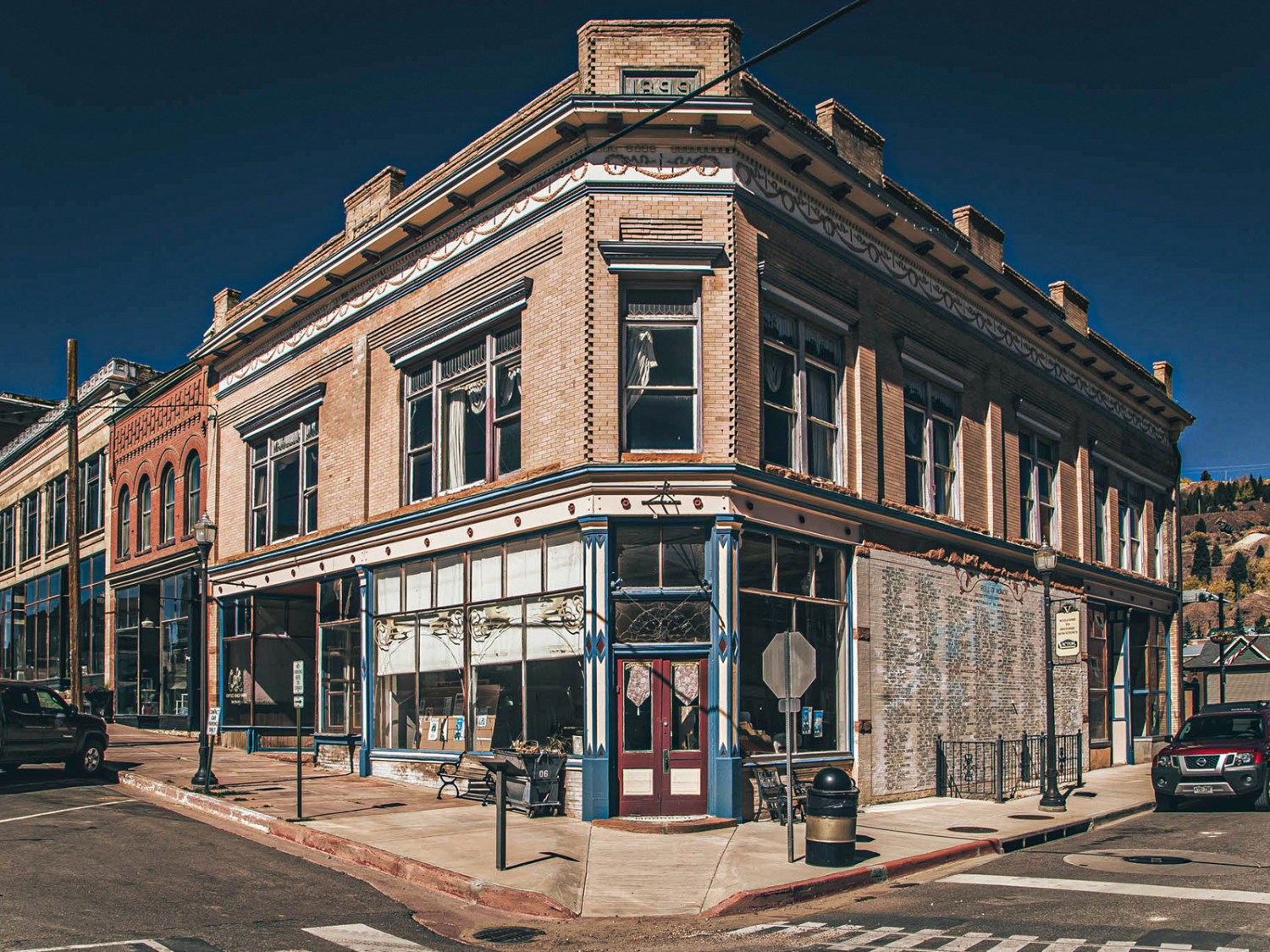 Dr. Henry, who would soon become known as the first American serial killer, did not have a particularly favorite method of killing his victims.

Holmes suffocated, burned, and hanged - but not before torturing them. Namely, Henry loved to test the limits of human endurance. For that purpose, he used medieval instruments of torture that he kept in the basement.