Tamara Samsonova, a 68-year-old woman from St. Petersburg, was alleged to have committed violent crimes including beheading, dismemberment, and cannibalism.

Tamara Samsonova, a woman from St. Petersburg who was referred to as the "Granny Ripper" and "Baba Yaga" in Russian media, was alleged to have committed violent crimes including murder and cannibalism. It was reported that she recorded details of these crimes in a diary, written in Russian, English, and German. 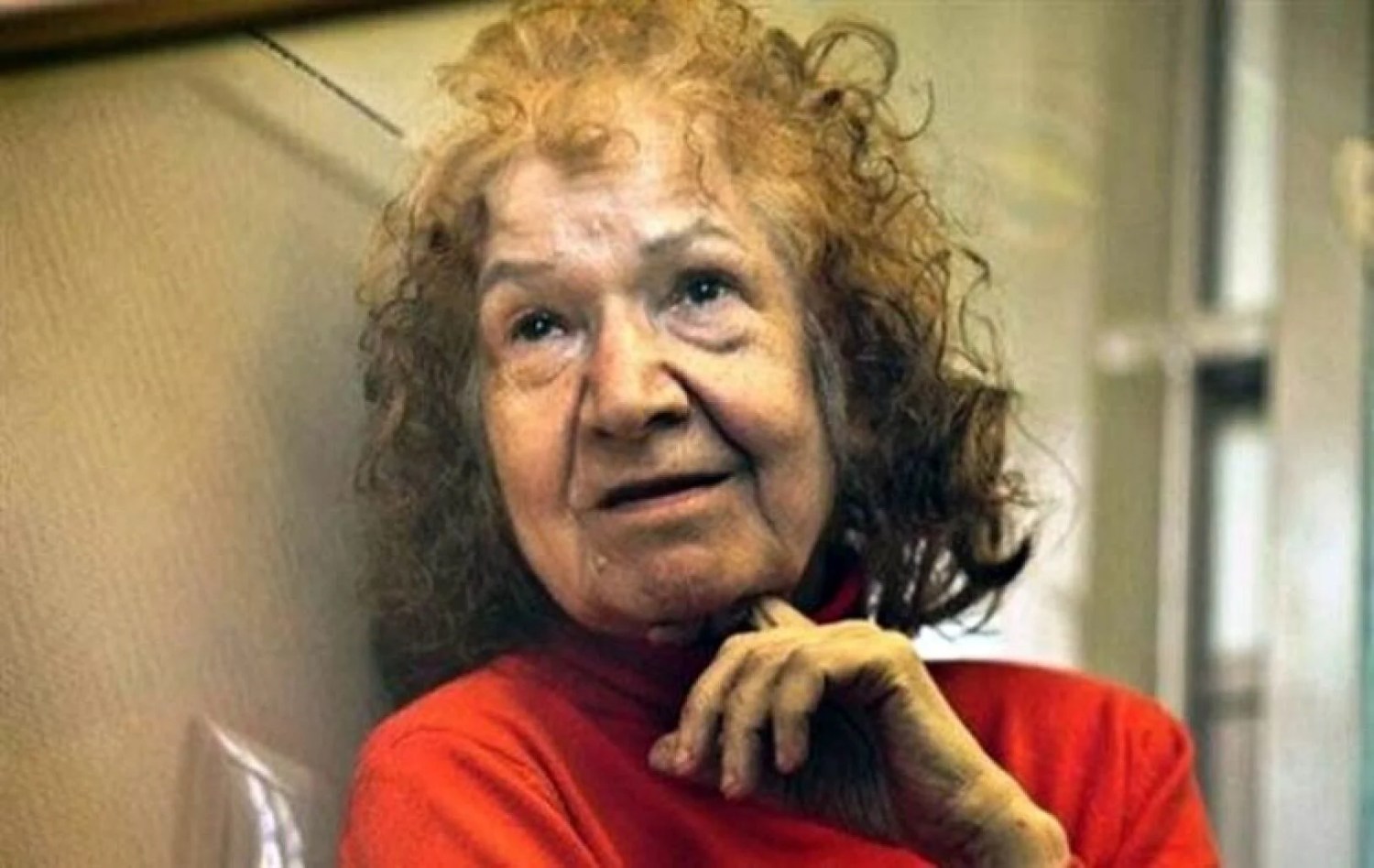 Tamara Samsonova was born on April 25, 1947 in Uzhur, Russia. She later attended Moscow State Linguistic University and after graduation, moved to St. Petersburg where she married Alexei Samsonov. In 1971, they settled in a newly built panel house on Dimitrov Street in St. Petersburg.

Tamara Samsonova worked for the Intourist travel agency, specifically at the Grand Hotel Europe, for 16 years before retiring.

Tamara's husband disappeared in 2000 and, despite appeals to the police, no information was found regarding his whereabouts. In April 2015, she approached the investigative unit of the Frunzensky District in St. Petersburg to report his disappearance again.

After her husband's disappearance, Tamara reportedly began renting out a room in her apartment. It is alleged that on September 6, 2003, she killed a 44-year-old tenant from Norilsk during a dispute, dismembered the body, and disposed of it on the street.

In March 2015, Tamara met 79-year-old Valentina Ulanova who lived on Dimitrov Street. A mutual friend asked Valentina to allow Tamara to stay with her temporarily while Tamara's apartment was being renovated, and Valentina agreed.

Tamara lived with Valentina for several months, helping with household tasks. However, their relationship deteriorated and Valentina eventually asked Tamara to leave. It is alleged that after a conflict, Tamara decided to poison Valentina and carried out the act.

Arrest And Confession Of Tamara Samsonova

Tamara was arrested on July 27, 2015 after being caught on CCTV camera near her home, disposing of the body parts of Valentina Ulanova in a black plastic bag and carrying a cooking pot containing Ulanova's head.

Tamara appeared in court, accused of killing Valentina Ulanova. It was alleged that she obtained a prescription drug, phenazepam, and used it to poison Ulanova by mixing it into one of her favorite dishes, an Olivier salad. Tamara then reportedly cut up Ulanova's body with a hacksaw while she was still alive, and disposed of the torso in a pond in St. Petersburg.

It is alleged that Tamara recorded the details of her alleged murders in graphic detail in a diary. One entry reportedly reads: "I killed my tenant called Volodya, cut him up into little pieces with a knife in the bath, put the bits of the body into plastic bags and scattered them all over the Frunzensky district." 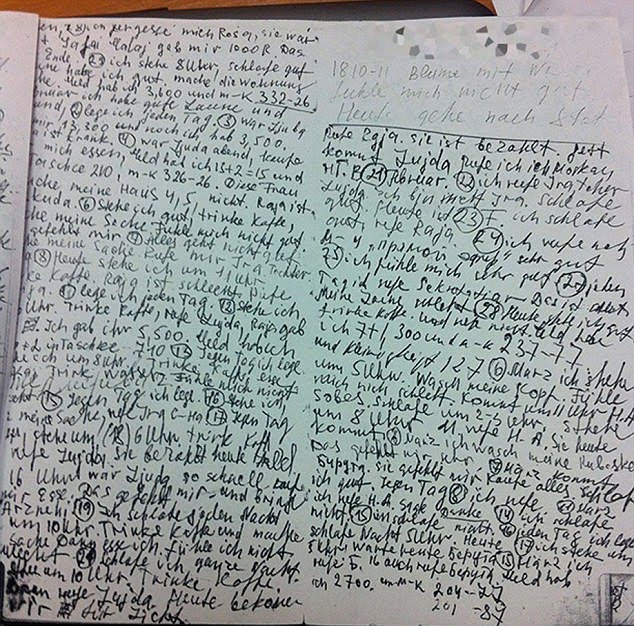 During her court appearance, Tamara reportedly blew kisses at the press and told the magistrate: "I did it to be known as a serial killer. It's all deliberate. I've been preparing for this day for 10 years. l am a very old person and I now have nowhere to live, so I decided that I must go to prison."

Tamara reportedly stated: "I will die there and the State will probably bury me. It is such a disgrace for me. I am guilty and deserve a punishment."

Tamara was detained pending trial in connection with 14 alleged murders. It was reported that she had a history of schizophrenia and had been hospitalized in psychiatric facilities on three occasions.

Tamara was required to undergo a forensic psychiatric examination, and on November 26, 2015, it was determined that she posed a danger to herself and society. As a result, she was placed in a specialized institution until the conclusion of the investigation.

In December 2015, Tamara was reportedly sent for compulsory psychiatric treatment at a specialized hospital in Kazan.