Jazirat Al Hamra, known as the ghost town of the United Arab Emirates, is considered one of the most haunted places in the country. Many locals and visitors have reported eerie experiences there. 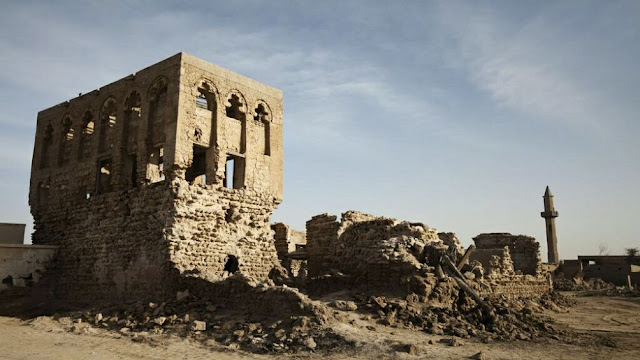 Jazirat Al Hamra, also known as the "Red Island," is an abandoned village located south of Ras Al-Khaimah. It is a prime example of pre-oil Gulf architecture, featuring three distinct types of early- and mid-20th-century architecture.

It was once a hub for pearl trading and fishing, and home to the Zaabi tribe and a diverse population of Arab, Iranian, African, and Baluchi. The village has been deserted since 1968 when the tribe and Sheikh Saqr bin Muhammad of Ras Al-Khaimah clashed and the inhabitants migrated to Abu Dhabi. Despite being abandoned, the village's ruins still hold valuable architectural features, such as the use of coral and seashells blended with stone and mud in the walls. The older buildings have larger pieces of coral, while the younger ones were built from crushed coral bricks.

Despite its rich history and valuable architectural features, the village is said to be haunted by "jinns," supernatural beings in Islamic mythology. Many locals and visitors have reported strange noises and disembodied voices near the beach of the village. There are also stories of people who have encountered the jinns and slowly become insane. Due to these rumors, the locals avoid the village even during daylight hours. 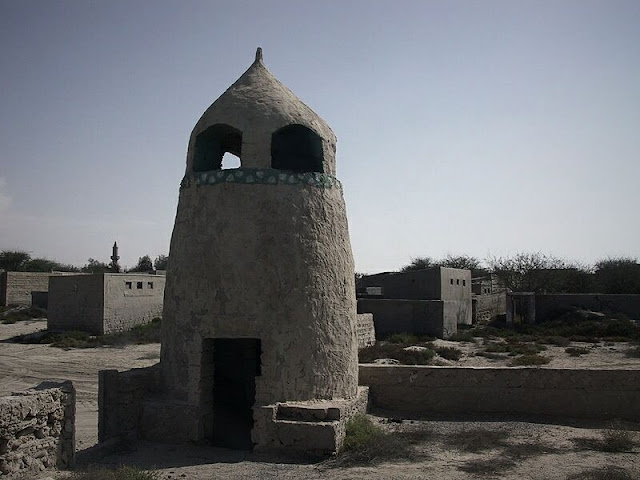 Visitors to the haunted village often report feeling uneasy, as if danger is lurking. Some claim to have witnessed handprints appearing on ruined pillars and walls, and experienced other paranormal phenomena.

If you're looking for a spooky destination in the UAE, Jazirat Al Hamra and The Haunted Al Qasimi Palace (The Palace of Nightmares) are must-visits. Take the Emirates Road E311 to the northeastern tip of the country and explore the ghost town of Jazirat Al Hamra, where you can enjoy the sea view and the beauty of nature while getting goosebumps. Then, drive 20km north on E11 to visit the haunted palace in Ras Al-Khaimah. Keep in mind that these places are deserted and it is not safe to go alone or after dark.