The future is here. If you thought you wouldn't live to see the day when robots would replace humans, boy do I have bad news for you. Chances are you have already witnessed it - in a movie!

That's right. The film industry has already used CGI technology to resurrect actors who passed away mid-shoot. And the fact that most of us didn't even notice scares me.

Spoiler: The newest Star Wars movie used CGI to say goodbye to the iconic actress Carrie Fisher. I don't know about you, but I remember watching it and thinking, "Wow, they were so lucky to have filmed scenes with Carrie before she passed away." But in fact, it wasn't luck. It was CGI.

CGI - The Future Of Actors 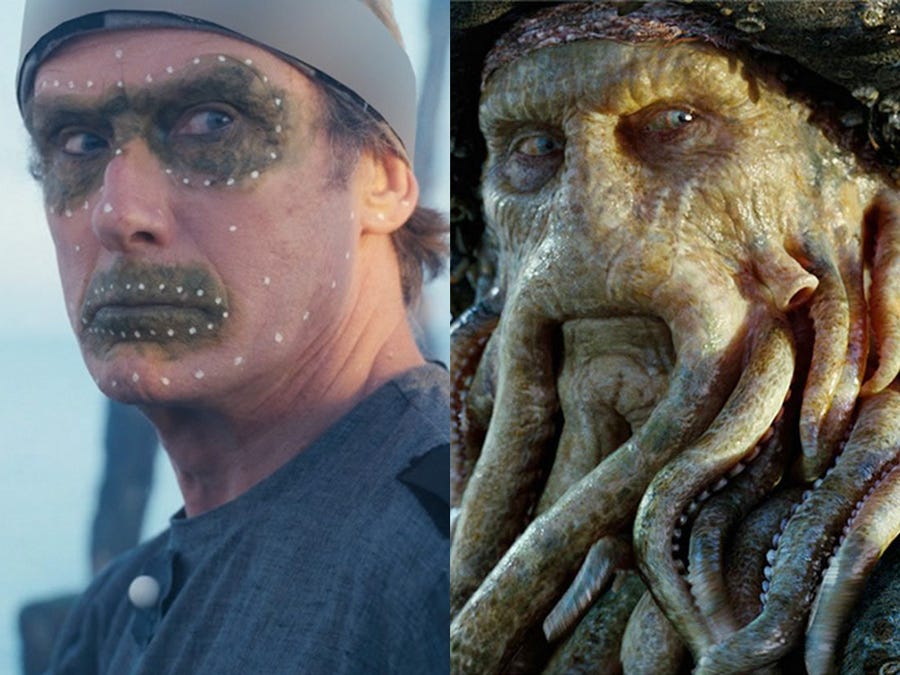 CGI or computer-generated imagery is the creation of visual images and animated content using computer software. Throughout the years, this technology has evolved and found its way in almost every Hollywood movie. Special effects, such as explosions, magical creatures, and speaking animals, are CGI results.

It's only natural to wonder whether this is the future of human actors as well. Will they be completely replaced by special effects?

So far, CGI has already been used in movies a bunch of times. Actors who died mid-shooting had to be replaced by their CGI doubles.

It wasn't always like that. There were many cases in movie history when lead actors died in the middle of shooting. That's when directors faced difficult decisions and challenges.

They had to either search for body doubles, use existing shots, find new actors, or give up completely. Luckily for them, times have changed. Now there's CGI to jump in and save the day.

More and more producers request their actors to do full-body scans in order to create digital versions. Not all actors agree to participate under these terms, so they end up rejecting some roles. However, most actors decide to allow producers to create a digital copy of their bodies that can later be used in post-production.

There are many reasons to believe CGI will replace human actors.

The tools and computer software are getting much better, so the results look more accurate than before. It's hard to differentiate real actors from CGI. The experts are constantly working on improving machine learning and facial animation, both essential for human representation.

Having CGI actors would also reduce the costs of shooting significantly. Real actors usually have to travel abroad to film, and these trips can last for months.

These expenses could be cut off entirely if actors wouldn't be obliged to be physically present for the shootings.

Although it might sound scary, movie production wouldn't have to depend on actors and directors being in the same place. With the recent coronavirus outbreak, this scenario sounds much more possible and closer to happening. For safety reasons, directors will have to consider using more special effects and fewer human interactions than before.

Although it seems like CGI technology could reduce filming costs, on another hand, it could end up being even more expensive. At least for now.

Computing tools used to create visual animation and special effects are still very expensive and not easily affordable. Movie producers would have to set aside huge amounts of money to create believable CGI actors.

On top of that, let's remember that acting is a creative process. Apart from being physically present and remembering their lines, good actors know how to add emotion and personality to every movie. They can make you burst into tears and laugh out loud. If you think about it, not all actors can do this. So how could a machine do it?

10 Actors Who Were Resurrected Through CGI After Their Death

We're yet to see if CGI will be the future of cinema. Even though it's creepy to imagine, it's not impossible.

Many movies whose stars died mid-shooting were completed successfully in the end thanks to special effects. Let's see which 10 actors were resurrected through CGI after they died.

Carrie Fisher in Star Wars: Princess Leia appeared in episode IX even though Carrie Fisher passed away back in 2016.

Oliver Reed in Gladiator: Reed died of a heart attack before he finished filming Gladiator. His scenes were completed using digital technology and some scripts had to be rewritten.

Peter Cushing in Rogue One: Peter Cushing first appeared in Star Wars in 1977 as Officer Grand Moff Tarkin. Even though the actor died in 1994, his character surprised everyone in Rogue One which also caused a lot of controversies.

Philip Seymour Hoffman in The Hunger Games: Mockingjay - Part 2: When the actor overdosed in 2016, most of his scenes for The Hunger Games were already shot, but the producers had to use CGI to complete the remaining scenes.

Audrey Hepburn in Galaxy Chocolate Commercial: A chocolate ad brought Audrey back to life in 2014.

Paul Walker in Furious 7: Late actor appeared in the last scenes of Fast and Furious 7 through CGI.

Bruce Lee in Johnnie Walker Commercial: This commercial combined Bruce Lee and a look-alike actor which made fans outrageous.

Brandon Lee in The Crow: Lee was one of the first actors brought back by CGI on the big screen.

A lot of people find CGI replacing actors controversial and unethical. If dead actors can be resurrected through CGI, then what's next?

Can we expect museums with dead celebrities or robots controlling the big screen?

What will be the future of cinema and is it closer than we think?