In a series of incidents, Ezra Miller, the embattled star of The Flash movie, has been charged with felony burglary in Stamford, Vermont.

Vermont State Police reported that on Monday, May 1, they responded to a burglary complaint in Stamford and found that several bottles of alcohol had been stolen from a residence while the homeowners were away. 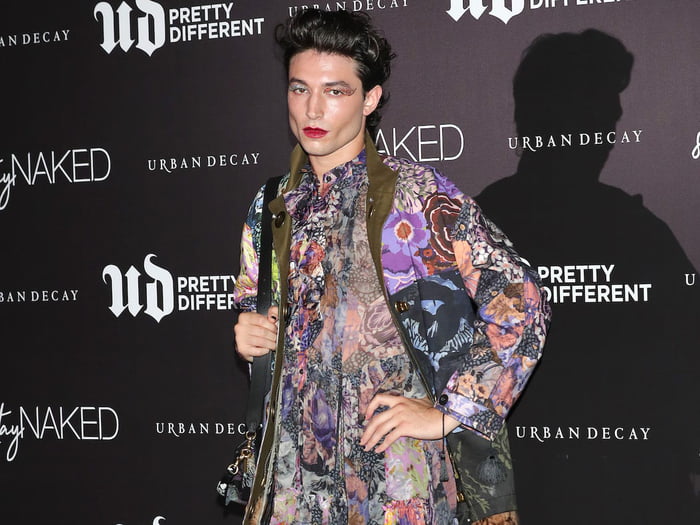 After police looked at surveillance footage and interviewed witnesses, Miller was charged.

According to The Associated Press, the police report said Miller was found just before midnight on Sunday and was given a citation to appear before the Vermont Superior Court on September 26 for an arraignment. 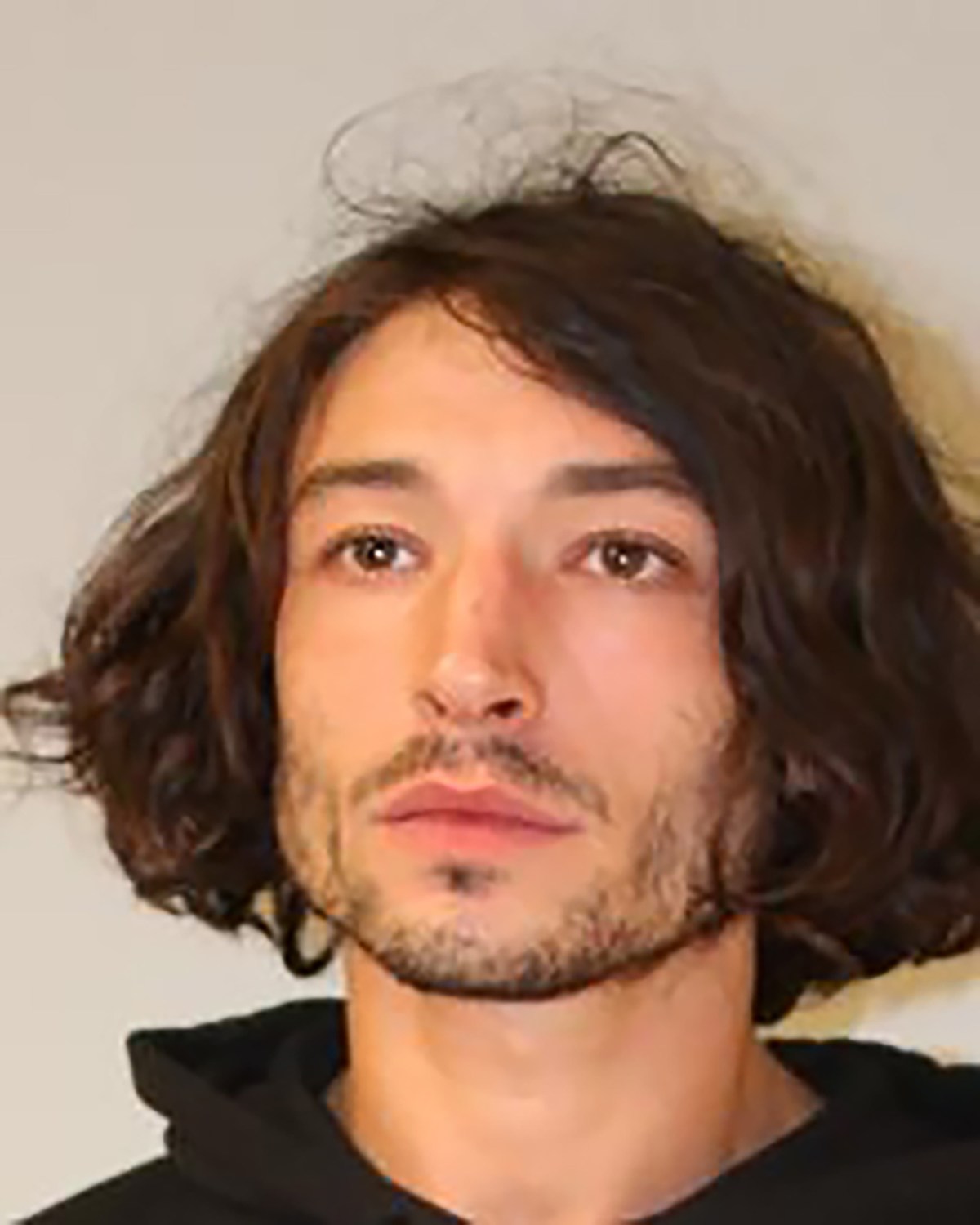 Miller's felony charge is the latest in a string of legal troubles and reports of erratic behavior. Earlier this year in Hawaii, he was first arrested for disorderly conduct and harassment at a karaoke bar and another incident for second-degree assault.

Also, earlier this year, the parents of 18-year-old Native American activist Tokata Iron Eyes filed a protection order against Miller, accusing him of grooming their child and other inappropriate behavior with her since she was 12. 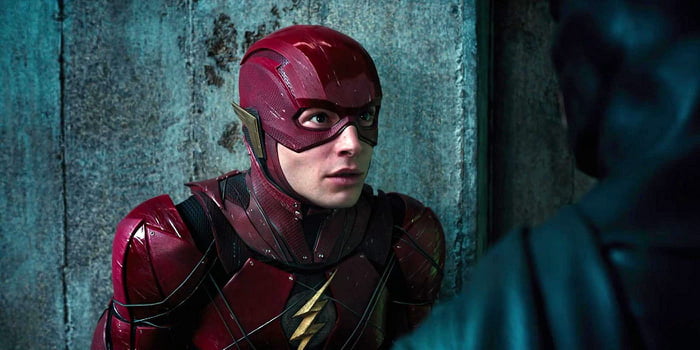 However, Tokata Iron Eyes said in a recent interview that the allegations were false.

Miller has appeared in several movies for Warner Bros. and D.C. Films as the Flash and now stars in the upcoming standalone film The Flash, expected to come out in June 2023.

Even though, last week Warner Bros axed the almost done Batgirl film, the studio decided to remain committed to releasing The Flash.

According to CNBC, Zaslav said:

"We have seen 'The Flash, Black Adam and Shazam 2. We are very excited about them. We think they are terrific, and we think we can make them even better." 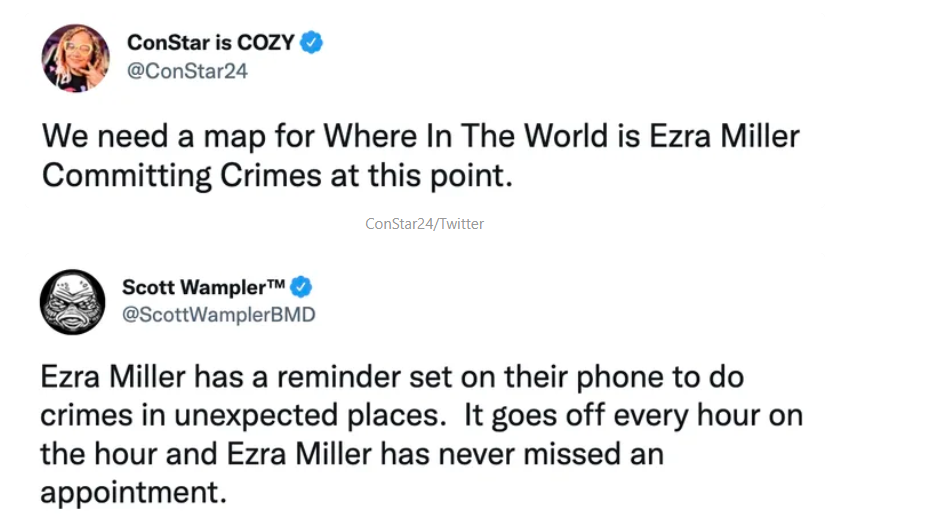 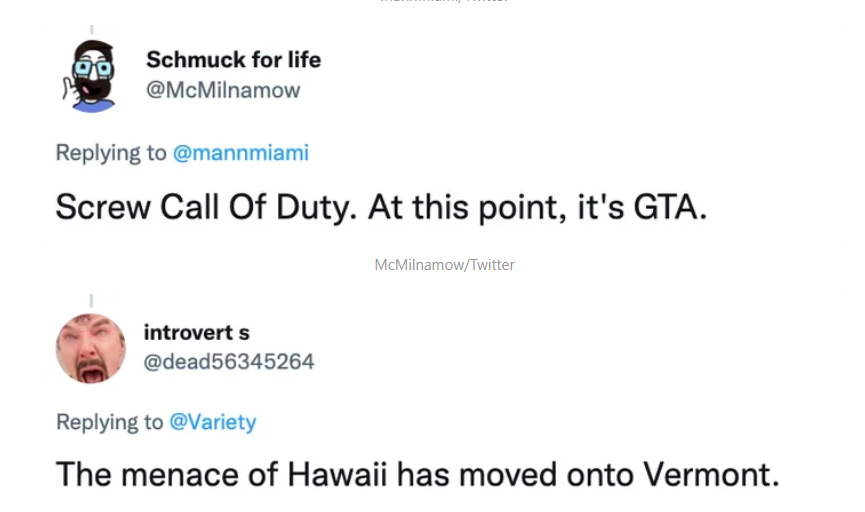 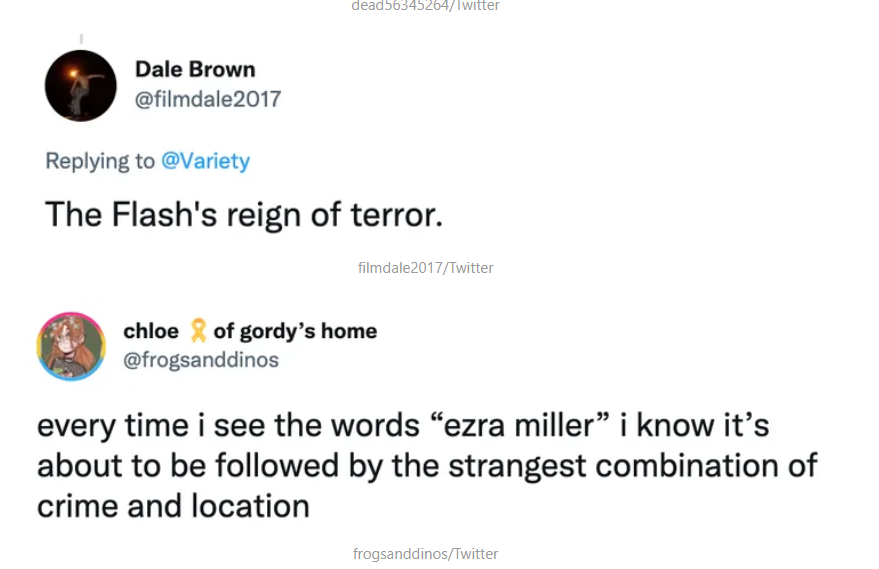