The fourth film in the action franchise The Expendables is bringing some old, as some new faces.

The movie's plot is being kept a secret, but we managed to get some details about the casting and what to expect.

Among returning players are Sylvester Stallone, Jason Statham, Randy Couture, and Dolph Lundgren. The movie will focus on a gang of legionnaires and pay tribute to the action films of the '80s and '90s.

The Expendables 4 - new faces and other changes 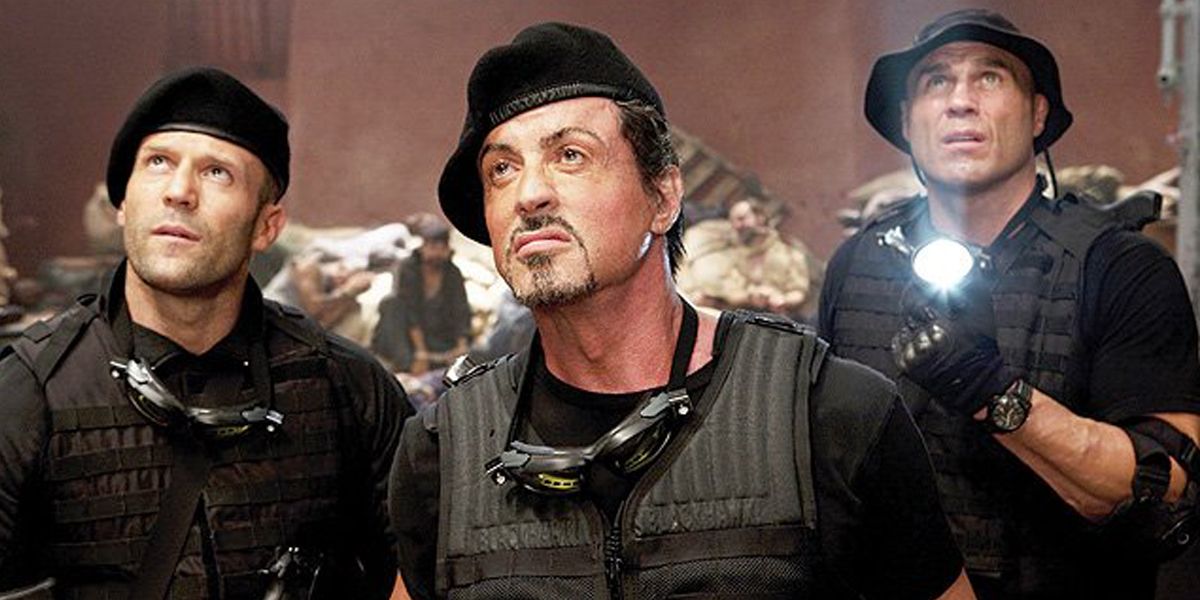 Stallone, Statham, and the rest will be joined by 50 Cent, Megan Fox, and Tony Jaa. Another new and beloved face of The Expendables is Andy Garcia, who will play a CIA handler accompanying our heroes on their mission.

Scott Waugh, known for Need for Speed and Act of Valor, will be in the director's chair. The script is a work of Spenser Cohen, and for the first time, Stallone is not a co-writer.

The filming will start later in October, and here is what Jason Constantine, Lionsgate Motion Picture Group's president of acquisitions and co-productions, had to say about this project:

"We are thrilled to partner with our friends at Millennium Media for the next installment of the Expendables franchise. It's so much fun to bring these stars together for a no-holds-barred action film. The new film will raise the stakes and be the biggest, most badass adventure yet."

Short history of The Expendables 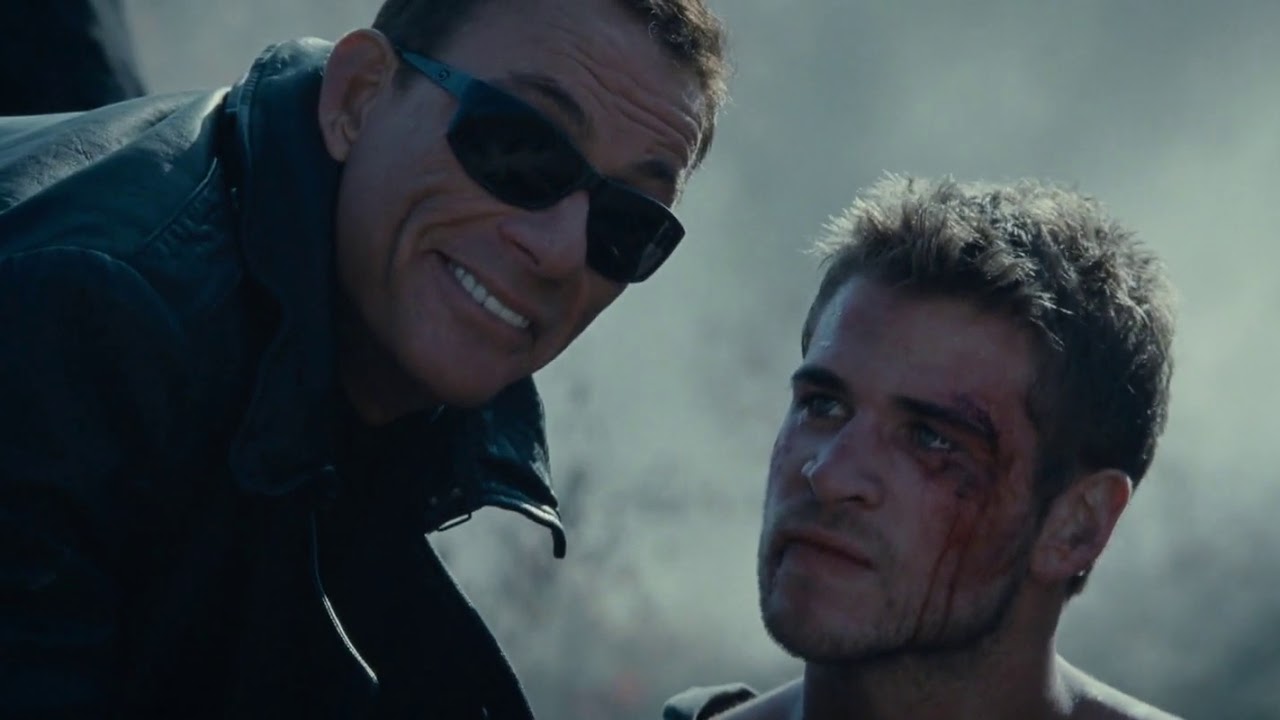 The franchise opened in 2010, and Stallone was both the star and the director. The movie featured Bruce Willis, Mickey Rourke, and Arnold Schwarzenegger. 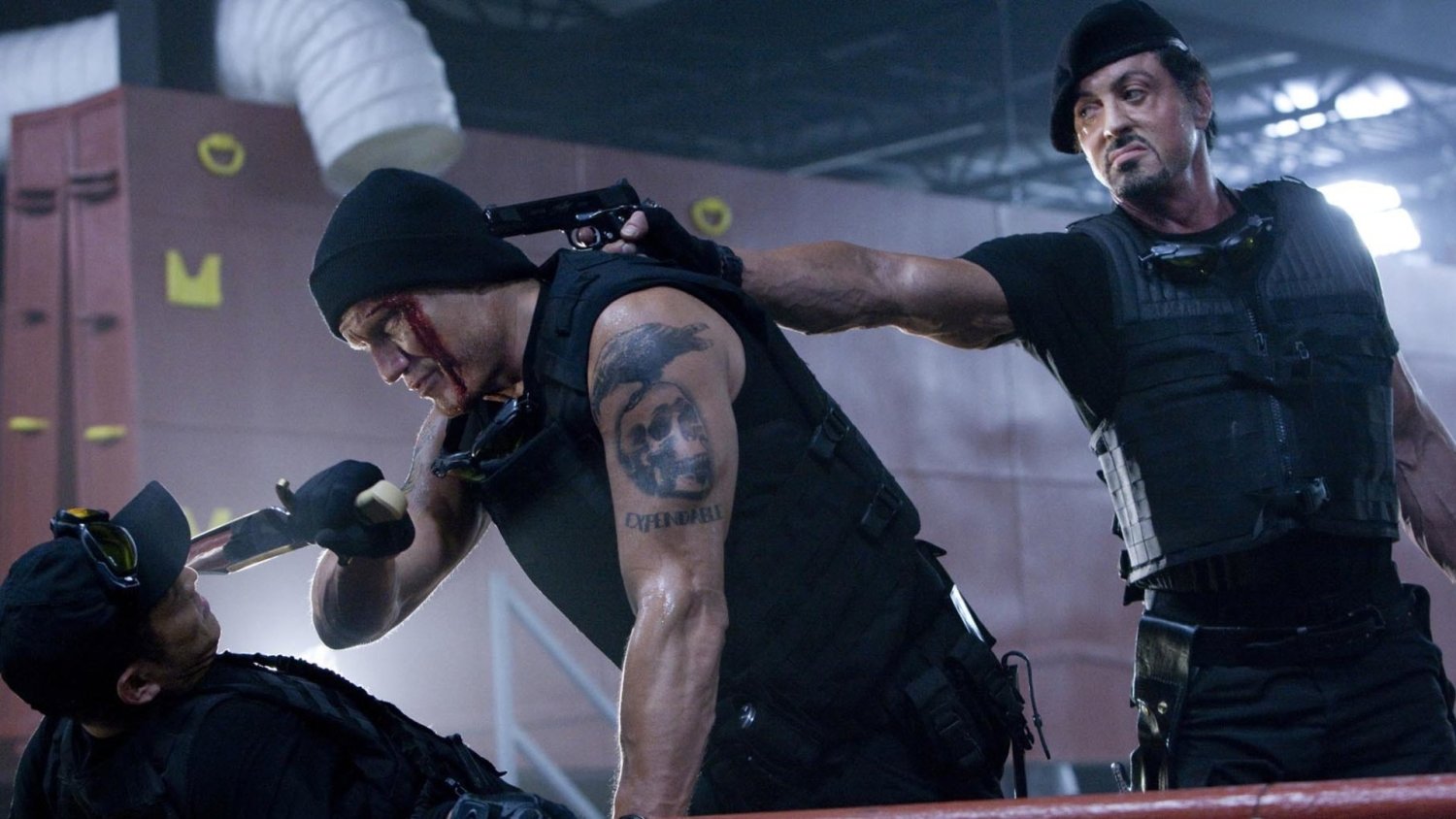 Movie number four was announced in 2015, but it was delayed, and now, with additional changes, it is expected to be a box office hit.

A female-led spin-off, titled The ExpendaBelles, was also in development in 2014, but it seems that it would be best to add more female characters, not start a new franchise.

Are you excited, or do you think this will be another rip-off of the '80s and the '90s?