The Conjuring Universe frames demon Valak as the central antagonist for its hit movie franchise. But did you know that the demon Valak is actually based on a real person?

How Does History Describe Valak? 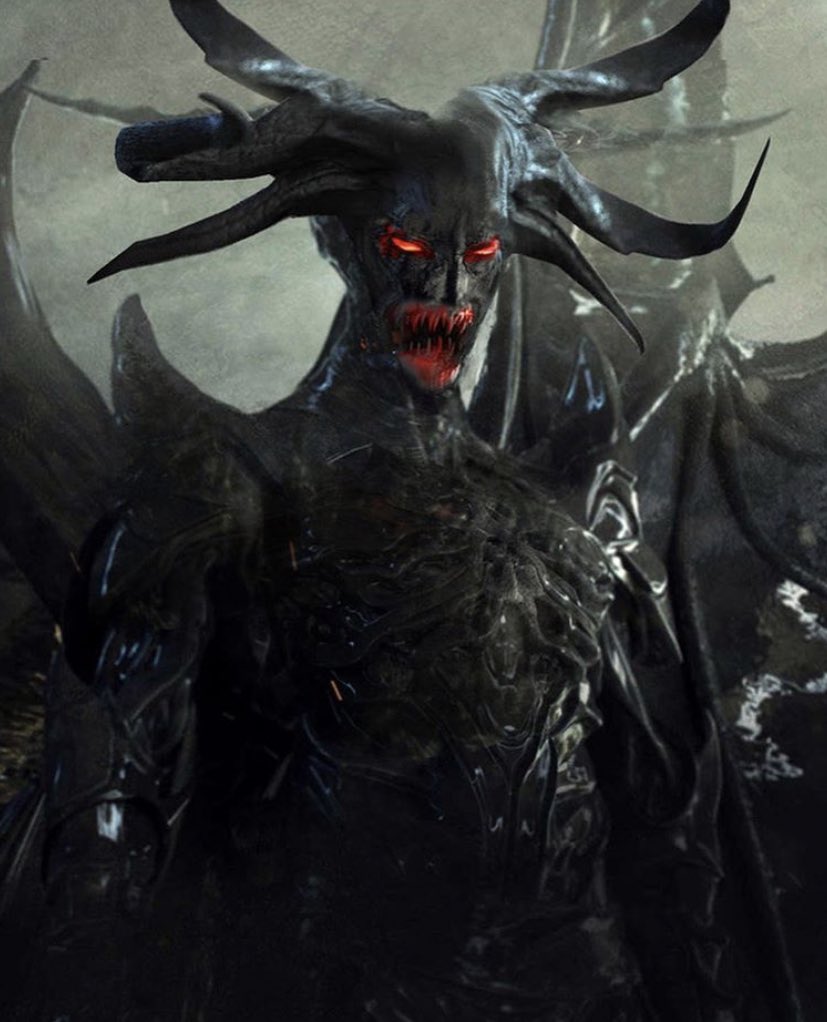 The bone-chilling tale unfolded in1577 when the first mention of Valak was made in the Pseudomonarchia Daemonum (The False Monarchy of Demons).

The mention came in the appendix of the grimoire De praestigiis daemonum (On the Tricks of Demons). Dutch physician and demonologist Johann Weyer was the author of these books and is responsible for creating the earliest recorded account of Valak.

The books he created essentially contain a list of sixty-nine demons and the appropriate vanquishing spells and rituals to invoke them. The name Valak is described in many different forms, mainly from Proto-Indo-European countries such as Iran and Armenia. The earliest depictions of demon Valak describe him as an angelically winged boy seated upon a two-headed dragon. 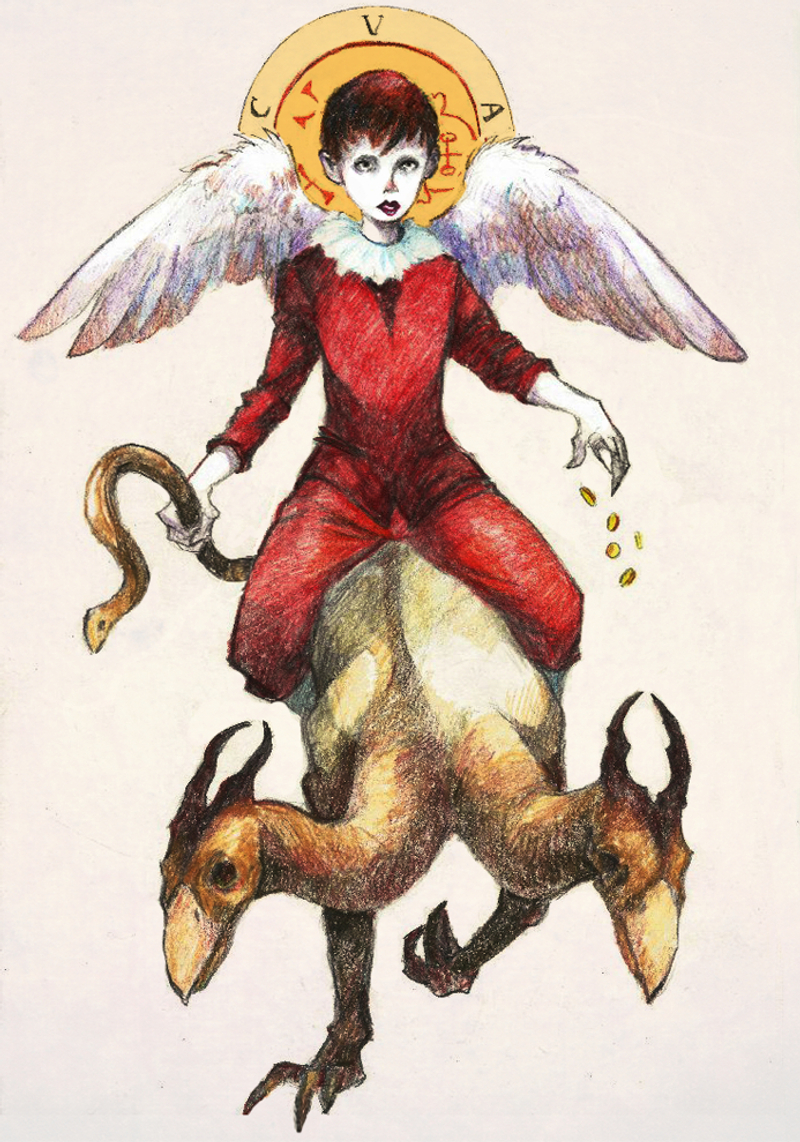 Orders of power categorize the sixty-nine demons featured in Weyer's works. For example, a King has much less power than an Orion, who sits fiercely at the top of the hierarchy. The other categories include Dukes, Presidents, Princes, Marquesses, and Counts. Demon Valak is ranked as a higher-ordered President and can locate, summon and control snakes.

Valak is a force to be reckoned with, holding firmly onto his place at number 49 on Weyer's demonic list. He watches over thirty different legions of spirits, making him one of the most powerful demons of the age. He's able to locate hidden treasures, which he's cunningly used to gain favor with higher demons such as Astaroth.

In fact, demon Valak even tried to steal the crown of Bethmora from Hell itself but failed miserably when trying to harness the power of the Right Hand of Doom. It was swiftly imprisoned by the Duke of Hell himself, Astaroth, who took little pity on the greedy Valak. 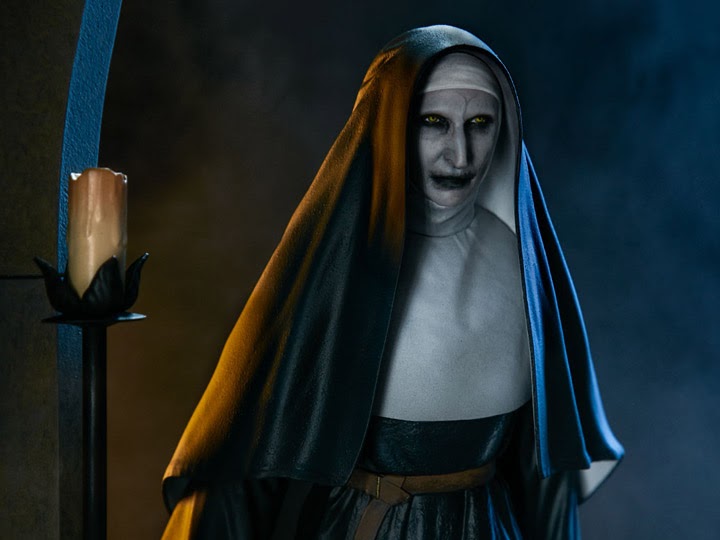 The blockbuster prequel to the Conjuring movies The Nun set the foundations for a lot of the lore associated with Valak. The story dates back to early Christianity and a little-known monastery in the Carta region of Romania.

It's said that an evil Duke with interests in black magic and Satanism repeatedly tried to summon demonic spirits from the catacombs below. He wanted to invoke these dark spirits for his personal gain but was killed by Vatican officials for his lack of faith in God. 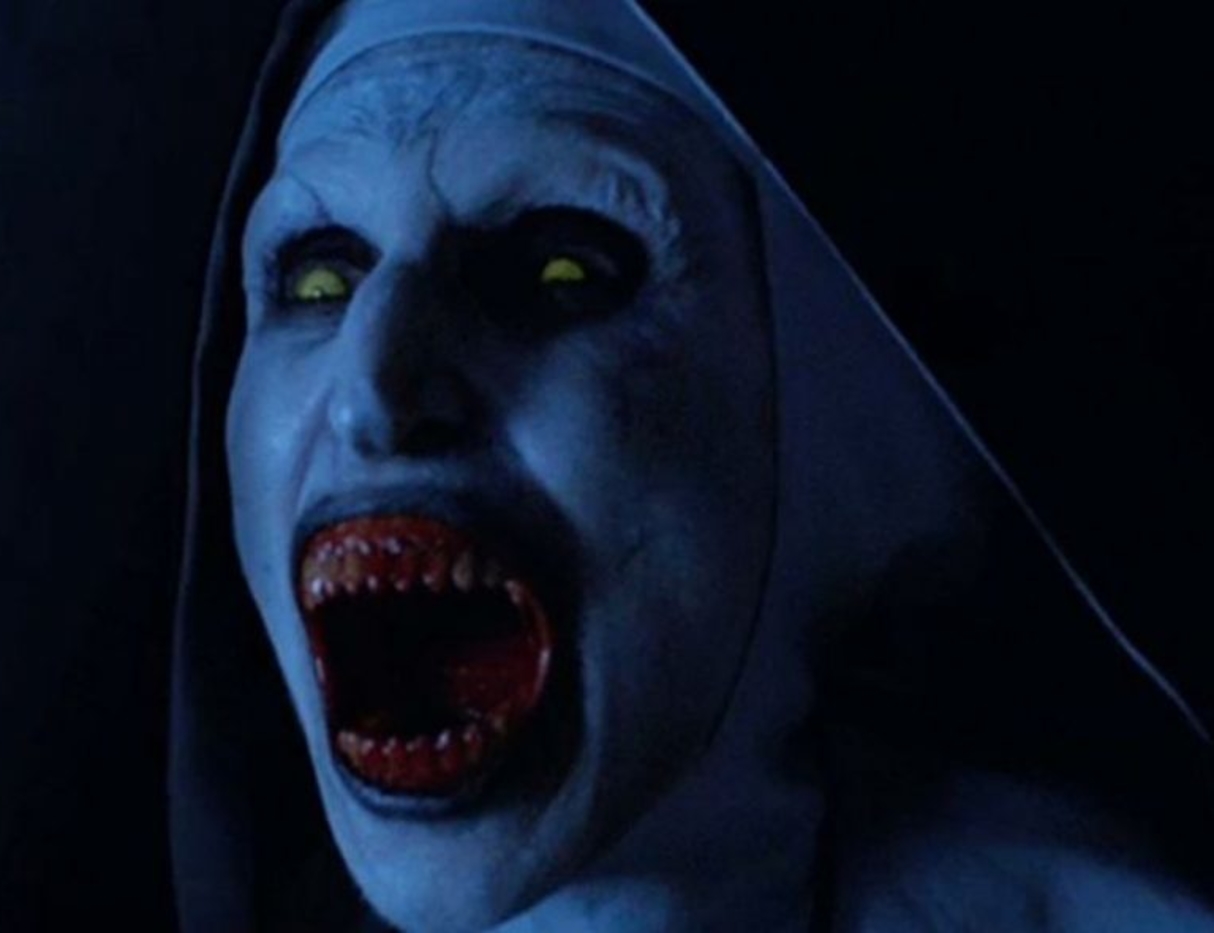 The Vatican hastily sealed the rift that the corrupted Duke had made. They used the blood of Christ himself to close the gaping hole between Hell and Earth. All was forgotten until one faithful day during World War II when a Nazi bomb fell on the Monastery, releasing demon Valek into the Kingdom of Earth.

A newly released Valek would take the form of a Nun in an effort to blend in and, more importantly, to mock the faith of the other Nuns. The Nuns of the monastery would go on to pray in vain for years, unbeknownst to them that the demon they are praying to keep at bay sits blatantly among them.

How Much Of The Demon Valak In The Movie Was Inspired By The Legend?

The Nun is based on a true story from the accounts of the real-life Nuns from the Carta Monastery. However, the movie version is vastly embellished and holds little relation to the actual historical accounts of events.

Sadly, it's just the name of Valak and the mysterious title Marquis of Snakes that is used in the Conjuring Universe movies. A spectral entity inspired the movie version of Valek that Lorraine Warren claimed to be haunting her. She was a demonologist and is the titular character in the Conjuring movies and is played by actress Vera Farmiga.

Demon Valek isn't a lost boy on a two-headed dragon as history describes but an ominous hooded swirling vortex in the movies. In a recent interview with Variety, director James Wan said that he didn't want to create a CGI character. He instead wanted to establish a sinister force that was haunting the mind of the main character rather than a physical portrayal.

How Much Of The Conjuring Lore Is True? 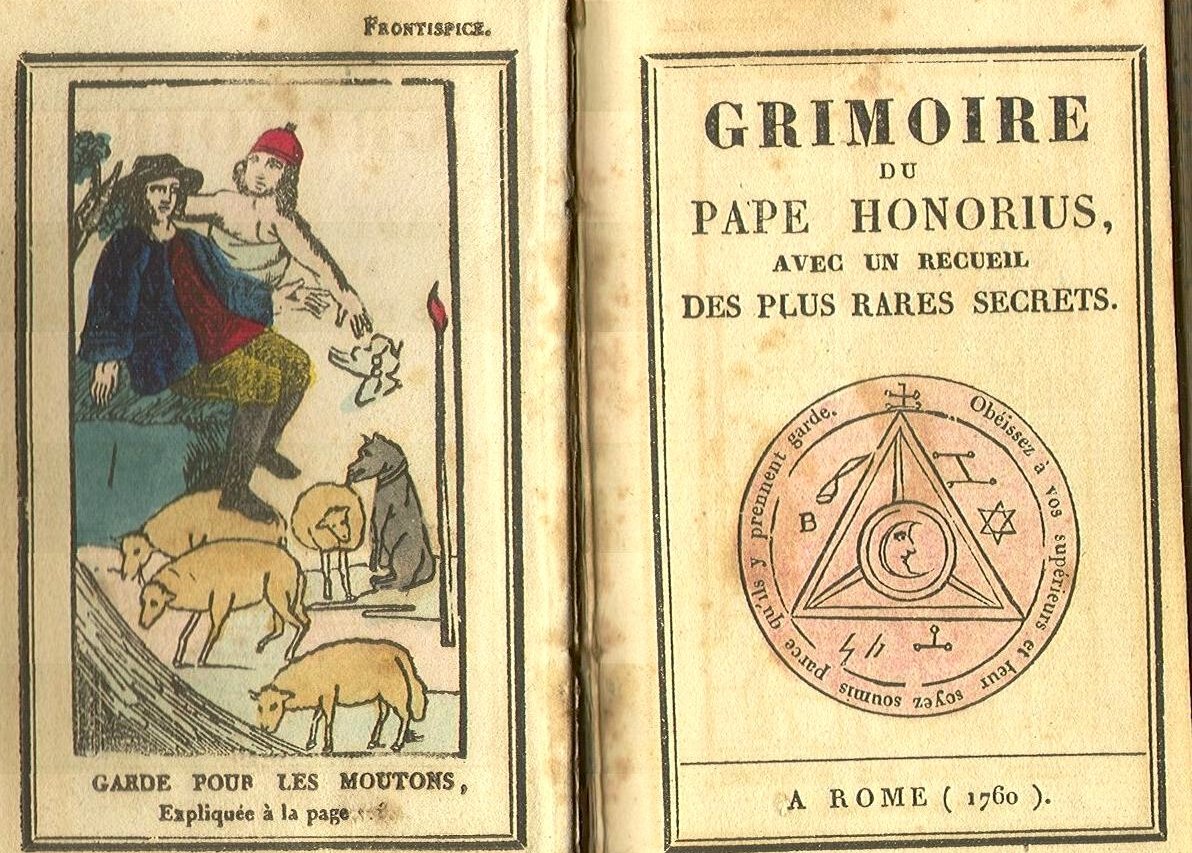 None of the Conjuring lore is true; the director James Wan was inspired by Johann Weyer's famous Grimoire, published in the sixteenth century. The accounts of Johann Weyer himself are not to be taken as fact and should be instead viewed as mythology, and that includes demon Valak.

The inspiration instead came from a film released in 1986 called The Name of the Rose. The movie starred Sean Connery and was based on Italian author Umberto Eco's novel of the same name. The plot is much like that of The Nun and follows Sean Connery's character William of Baskerville, as he investigates the mysterious death of a renowned monk in a Benedictine Abbey in northern Italy.

A Lasting Legacy For Demon Valak 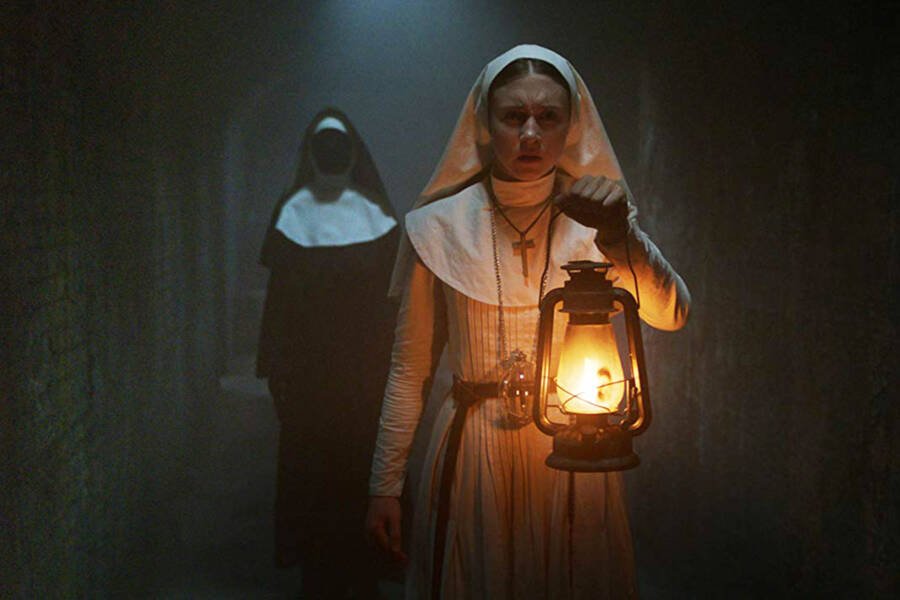 The Conjuring is a box office smash hit, and director James Wan has undoubtedly put a lot of hard work into creating a realistic world and lore that people can relate to. But, for all of his efforts, he still hasn't accomplished a tale that is true to mythology.

However, the accounts from the original Weyer works are more interesting than the Hollywood film series could ever be. They hold a wealth of information still relevant to this day and are growing in popularity every year.

The Bavarian State Library in Germany houses a collection of Weyer's books. It has revealed that more and more people are showing interest in his works since the Conjuring film franchise.