"The Expressionless" is a tale said to be a first-person account from a lone survivor of a strange mass murder at Cedars-Sinai Hospital in Los Angeles in June 1972. This incident involved a terrifying individual with a blank, mannequin-like face, leading to the nickname "The Expressionless." This massacre occurred after the arrival of this individual.

The Legend Of The Expressionless:

In June 1972, a woman arrived at Cedar Senai Hospital wearing only a blood-covered white gown. While it is not uncommon for people to seek medical attention at hospitals after accidents, the woman's appearance caused those who saw her to become nauseated and flee in fear. There were two reasons for this reaction. 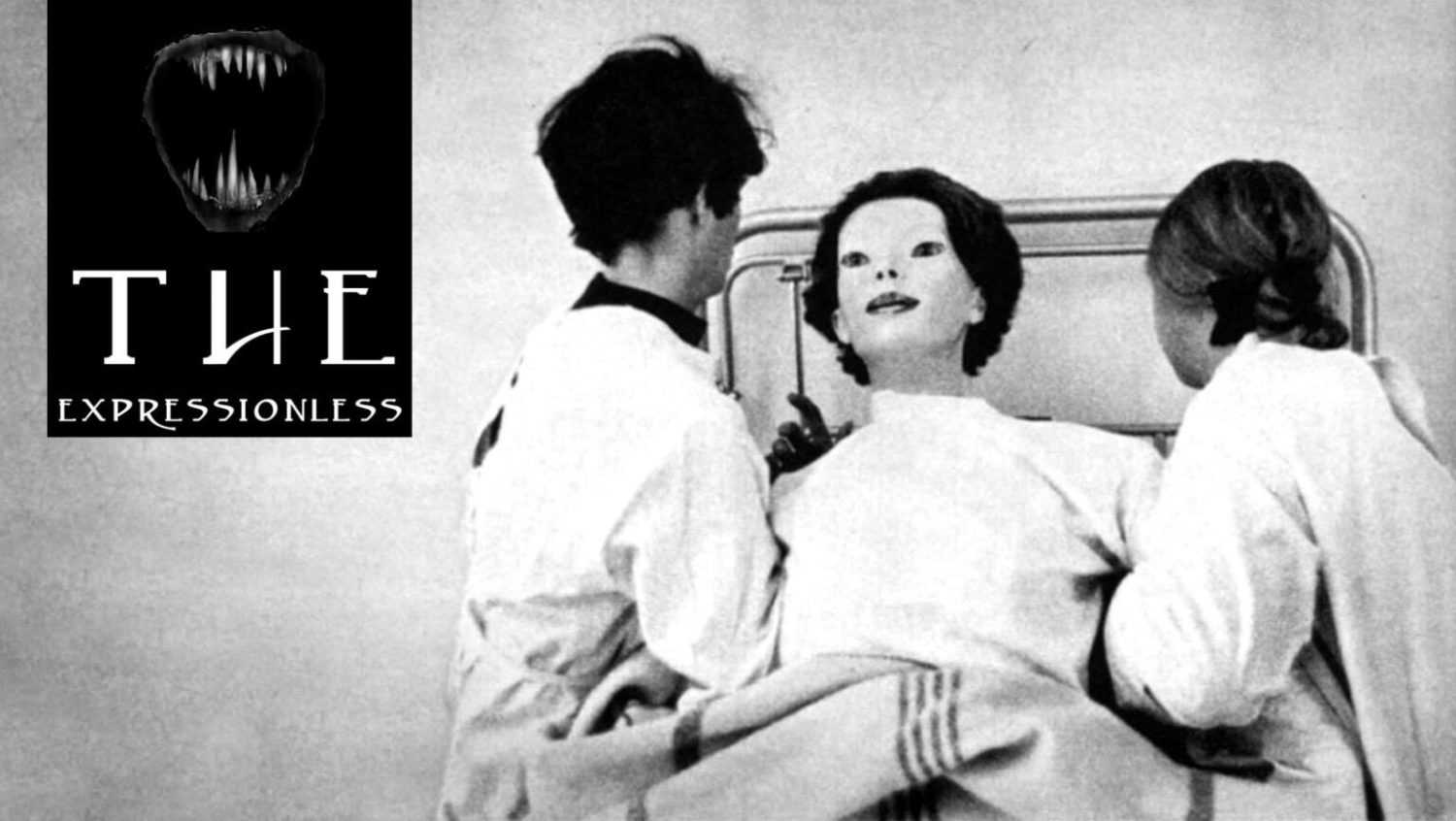 The first reason was that the woman was not entirely human. She had a mannequin-like appearance, but with the movement and flexibility of a regular person. Her face was perfect, like a mannequin's, without eyebrows and covered in makeup.

From the moment she arrived at the hospital until she was taken to a room, cleaned, and prepared for sedation, she remained completely still, expressionless, and calm.

The second reason for the hospital staff's terror was the fact that the woman was covered in blood and had several serious wounds on her body. Despite this, she showed no signs of pain or discomfort. The staff couldn't understand how someone could be so calm and emotionless in the face of such injury.

The staff members watched in horror as the woman's smile grew wider and wider until it seemed to stretch across her entire face. They struggled to hold her down as she thrashed and fought against their restraints.

The female doctor screamed and let go in shock when the woman smiled, revealing long, sharp teeth that were too long for her mouth to close without causing damage.

"What in the hell are you?" The male doctor asked as he stared at her. The mysterious woman standing over the doctor whispered, "I...am...God," as she smiled with sharp, elongated teeth. The security team could be heard approaching down the hallway, but the woman remained unfazed, casually cracking her neck as she leaned in closer to the doctor.

The female doctor called the woman "The Expressionless" after the incident. There were no more reported sightings of her.

The Truth Behind The Story:

"The Expressionless" is a story that has circulated on the internet for years, claiming to be a first-hand account of a strange mass murder that took place at Cedars-Sinai Hospital in Los Angeles in 1972. However, it is worth noting that this story is likely an urban legend, as there is no evidence that such an event ever occurred at Cedars-Sinai Hospital.

The story is accompanied by a photo of a figure with an expressionless face, which is actually a 1968 photograph by Lord Snowdon titled "Student nurses with a waxworks patient." It is likely that the photo inspired the story, which was published in 1972.

There is a short film inspired by the urban legend of "The Expressionless," in which a mysterious woman with teeth that are too long for her mouth to close bites doctors, staff, and security personnel.