Police brutality as a result of racism and classism remain an issue in the United States.

Viral footage of an Army Lt. being held at gunpoint while getting pepper-sprayed at a traffic stop shocked many. Police brutality has extended past civilians of a minority community unto such citizens even in respected positions, as this case shows. The cop involved has been arrested. 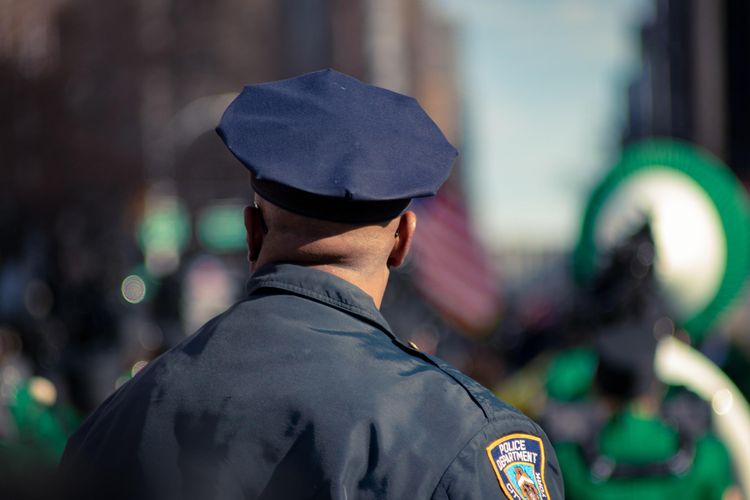 It is said that there are some in the police force who continue to abuse their power instead of using it to protect the people. The use of violence and unnecessary force remains an issue in the States. 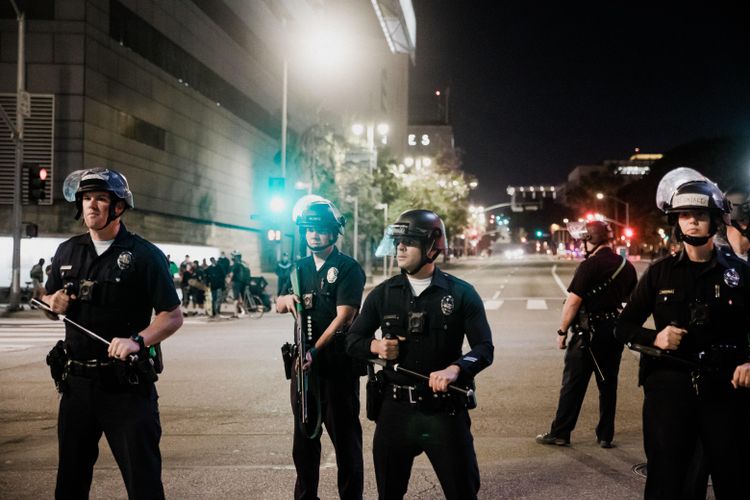 Even during the Black Lives Matter protest held in a cue to mitigate police brutality, some in the Police responded with needless violence against the protesters. These are the same people who were supposed to look out for and protect the protesters. 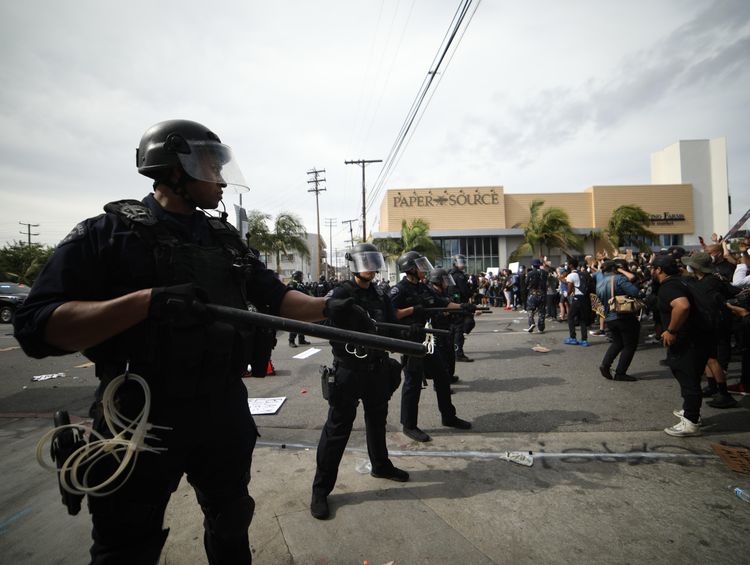 In recent times, George Floyd and Breonna Taylor are examples of lives lost needlessly due to police brutality. Countless lives have been lost over the years. 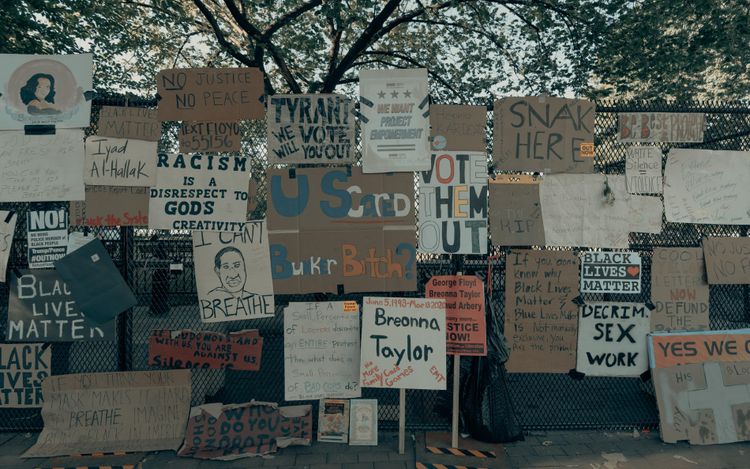 It came as little surprise when the footage of the Army Lt. getting pepper-sprayed by the police went viral. Although the incident took place in December 2020, the footage only got revealed recently.

Who Was The Army Lt.? 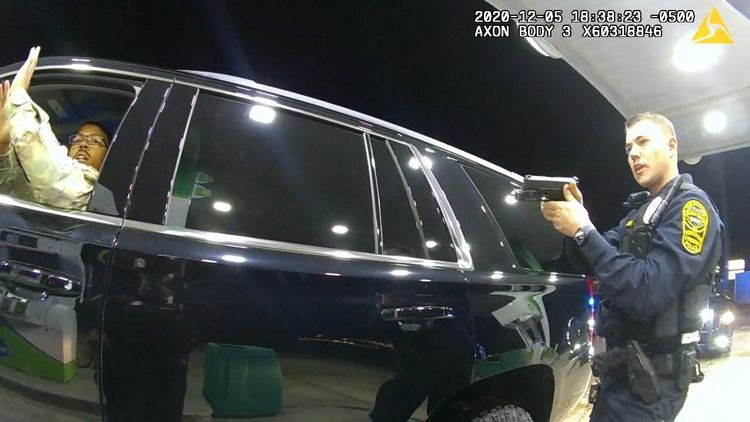 He is Lieutenant Caron Nazario, a Black and Latino young officer who was pulled over for driving without a license plate. From the footage, though, it looks like the car is new and has a registration on the window. Without considering these, the cop in the video aims his gun at Nazario and screams at him repeatedly to get out of the car. 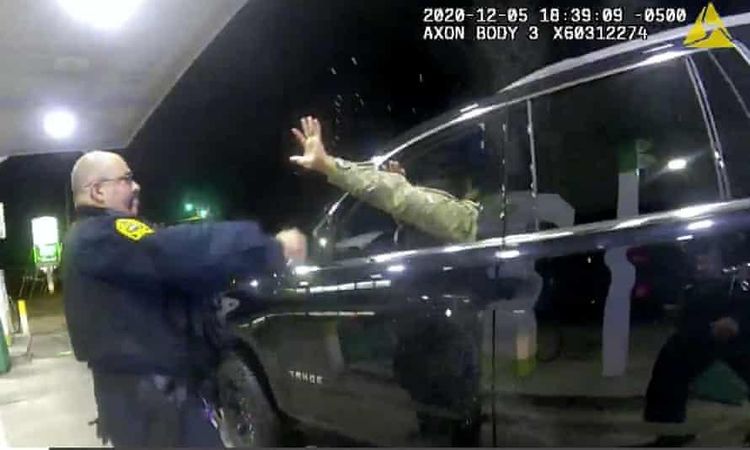 The Lt. had his hands in the air all through. He expressed his fear of coming out of his vehicle to the cop, especially with a gun aimed at him and hostility emanating from the cop. To his expression of fear, the cop says, "You should be." 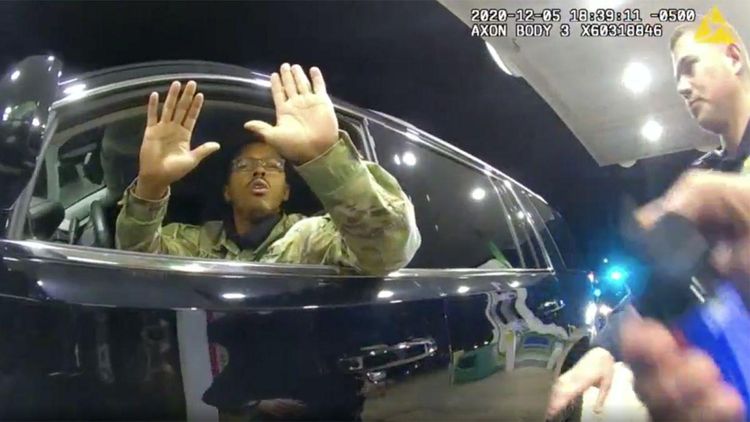 Then, the cop went on to pepper spray Nazario four good times. The pepper spray wasn't just harmful to Nazario but also to Nazario's dog in the back of the vehicle. 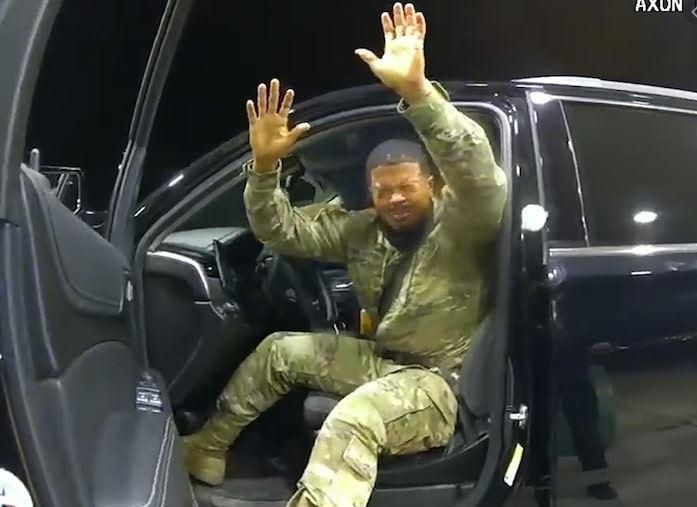 They went on to pull the Lt. out of his car, forced him to the ground, and cuffed him. According to Nazario, one cop told him that if he complained, they would throw the book at him. That simply meant they would frame him with charges such as assault on a cop, obstruction of justice, eluding the police, and so on. 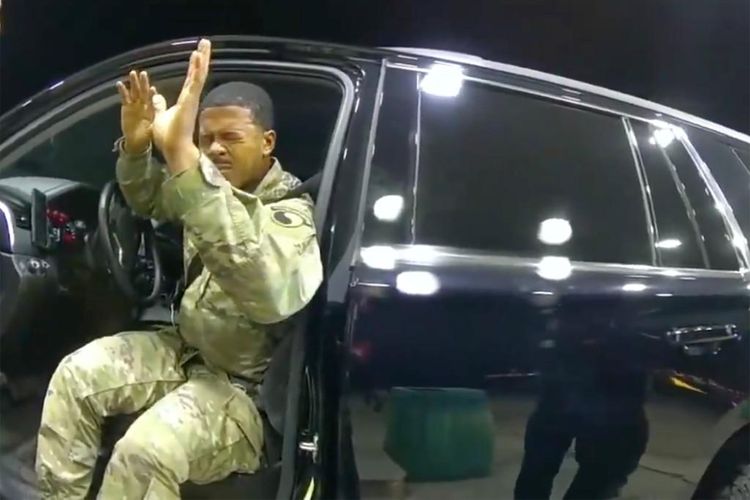 “What’s going on is you’re fixin’ to ride the lightning, son.”

This is how a cop talks to an active duty Army lieutenant who wants to know why he’s been pulled over and why there are weapons drawn on him.

Reactions To The Incident

How gravely inhumane and traumatizing is it that our history and present alert us that Windsor police could have shot and killed him for refusing to “comply” with their sick egos and racism?

The reactions to this viral video on social media have been huge. Some believe that he should have obeyed the instructions dished out by the officers before he got pepper-sprayed, while others were utterly against how it was all handled. Many requested transparency from the Windsor Police Department about what really transpired and how the issue will be handled.

The nation is watching Virginia right now to see if we are going to let this become just another horrifying incident.

We need immediate transparency from Windsor PD about what action was against these officers.

Then we need structural change. (1/3)

Incidents like this are unacceptable. As our office continues to monitor the situation, the Windsor Police Department needs to be fully transparent about what happened during the stop and what was done in response to it.pic.twitter.com/YXVEGUWMeh

The story, the video, the complaint, tell a clear story. This is unacceptable. Guns drawn immediately? Pepper spray? Threats? Don’t stop at these two officers. Keep puling the thread on this department. There’s more.#EndQualifiedImmunity https://t.co/f3BgLVoMZZ

Army LT Caron Nazario was pepper sprayed, beaten, and handcuffed while in uniform... and then let go because the cops had no reason to do a god damn thing in the first place.

This is yet another example of why we demand that #BlackLivesMatter pic.twitter.com/zJrMW5JhiB

This is so fucked up. An Army Lieutenant in Windsor, Va was pulled over, pepper sprayed, and arrested with zero explanation. pic.twitter.com/1xICrBefNm

It is noteworthy that the younger cop in the video appeared uneasy all through. Maybe because he did not support such treatment? You can also notice how he was urging the Lt. to relax and obey the order given.

I was horrified when I viewed the recently released video footage of the police treatment of Caron Nazario, a second lieutenant in the U.S. Army. This should have been a routine traffic stop and the video speaks for itself.

The officer, identified as Gutierrez, has been fired. A statement released said, "The town of Windsor prides itself in its small-town charm and the community-wide respect of its Police Department. Due to this, we are saddened for events like this that cast our society in a negative light."

Here is a video of the incident.