We all want to be cool, and it's a trait we can all work on, but some zodiac signs don't have to work as hard to earn this envied feature as this list of the coolest zodiac signs will shortly prove.

Interestingly enough, some of the coolest are also the most hated zodiac signs, with murderous tendencies. Similarly, you can be among the cool kids and be one of the dumbest signs in astrology.

However, being cool is something you cannot fake. If you try too hard to impress people, walk around with your head hanging down, wear ill-fitting clothes, and have low self-esteem issues, then you have a long way to go before you can be cool.

So, it's good to be cool, and if you are among these 5 zodiac signs, nature has already given you a head start. 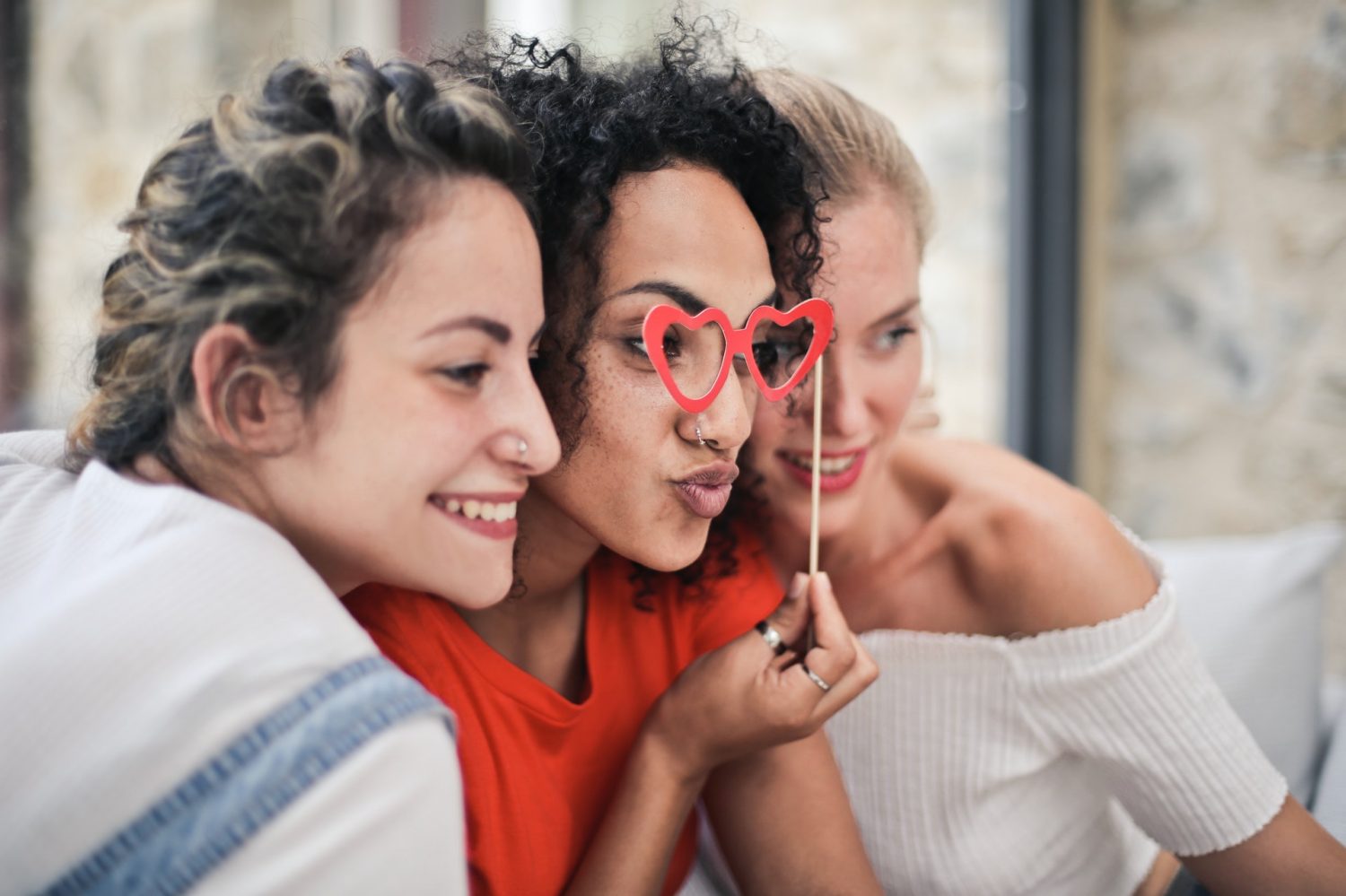 Thanks to their imagination and creativity, Pisces is the coolest zodiac sign by many people's standards. These folks are lovable and friendly geniuses who never run out of creative ways to solve problems.

If you have a friend who always seems to come up with new trends or create beautiful works of art, the chances are that they are Pisces.

You will never be bored around Pisces, as this horoscope sign always sees things from an interesting and different perspective.

2. Libra – Cool In All Situations 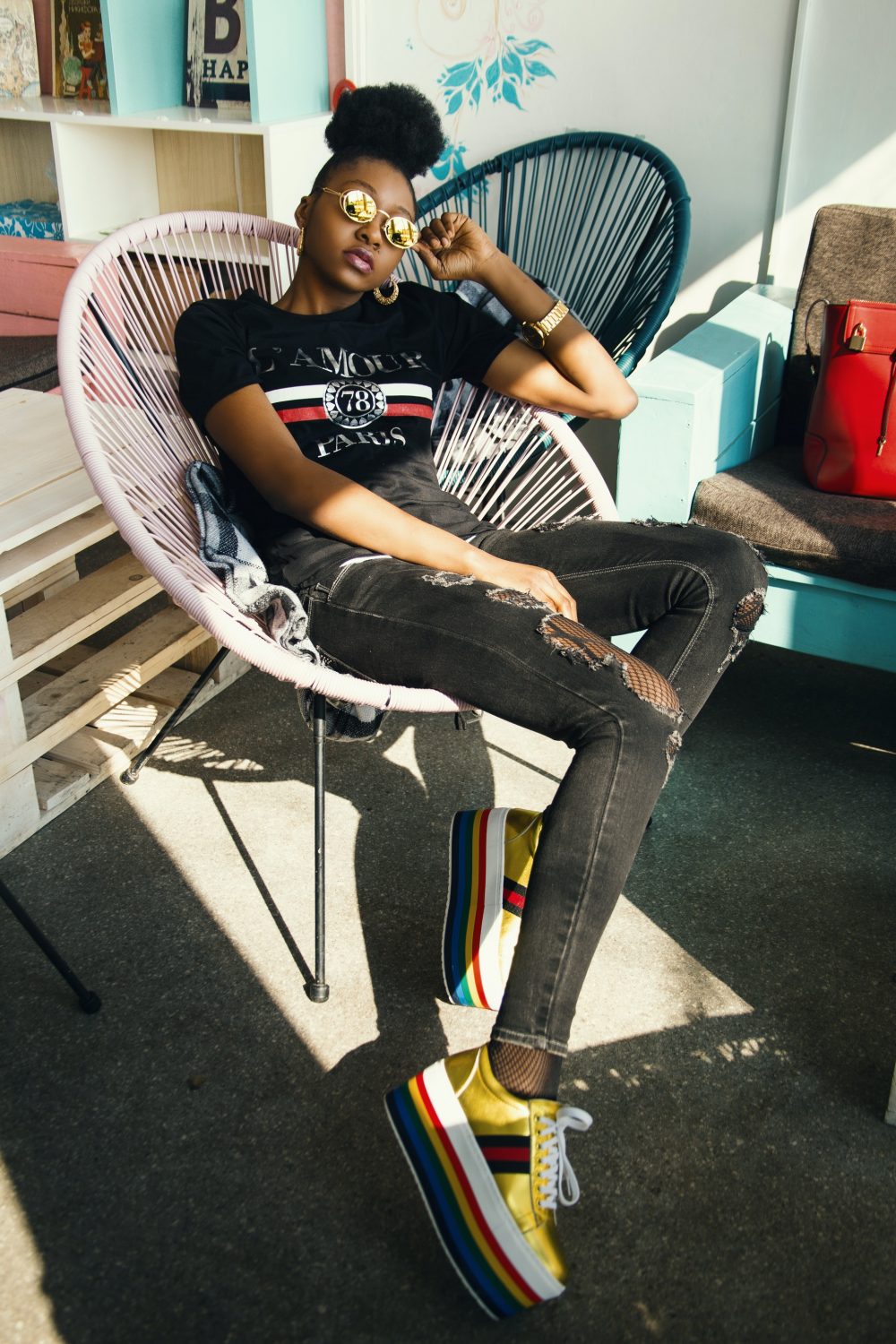 Libras are masters of balance, which is why many argue Libra is the best sign in the astrological order for many reasons.

Nothing easily gets out of control for them, and that's a really rare and cool trait, don't you agree? Whatever they do, they have a way of making you wish you were in their shoes because they have so much control and sensitivity to different situations.

They also rank high among the prettiest zodiac signs, and the competition is quite challenging.

A Libra friend is someone who will always offer a welcoming ear. Even as parents, Libras are so cool because they are so understanding with their kids. Their desire for peace and balance and the ability to bliss through challenging situations without flinching makes them mysterious and cool.

In relationships, Libras are easy to love because of their intuition and emotional control.

These guys have a way of making everyone happy, and someone who never seems to get anyone riled up is pretty cool. 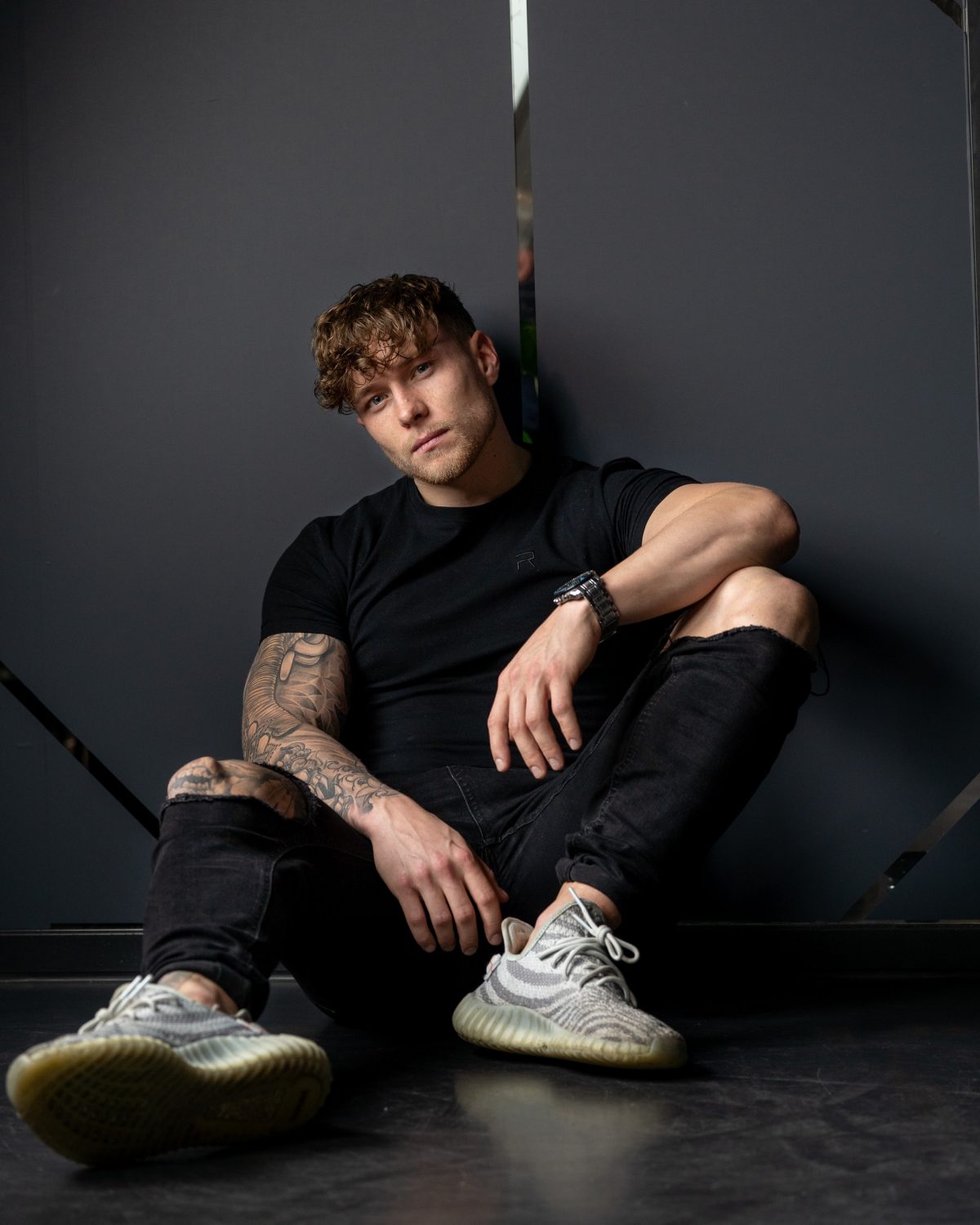 Scorpios are incredibly resilient, and they can be the proverbial cockroaches that can survive really bad stuff. That makes them so cool.

The coolness of a Scorpio comes from a tendency to say less than necessary. As you probably know, most people lose their cool demeanor as soon as they open their mouths and start talking.

The power of a Scorpio comes from within, but it's very visible. A similar can be said about a chosen group of most powerful zodiac signs.

Also, born winners, it's hard not to admire the ways of a Scorpio, which explains why some people think Scorpio is the best zodiac sign. 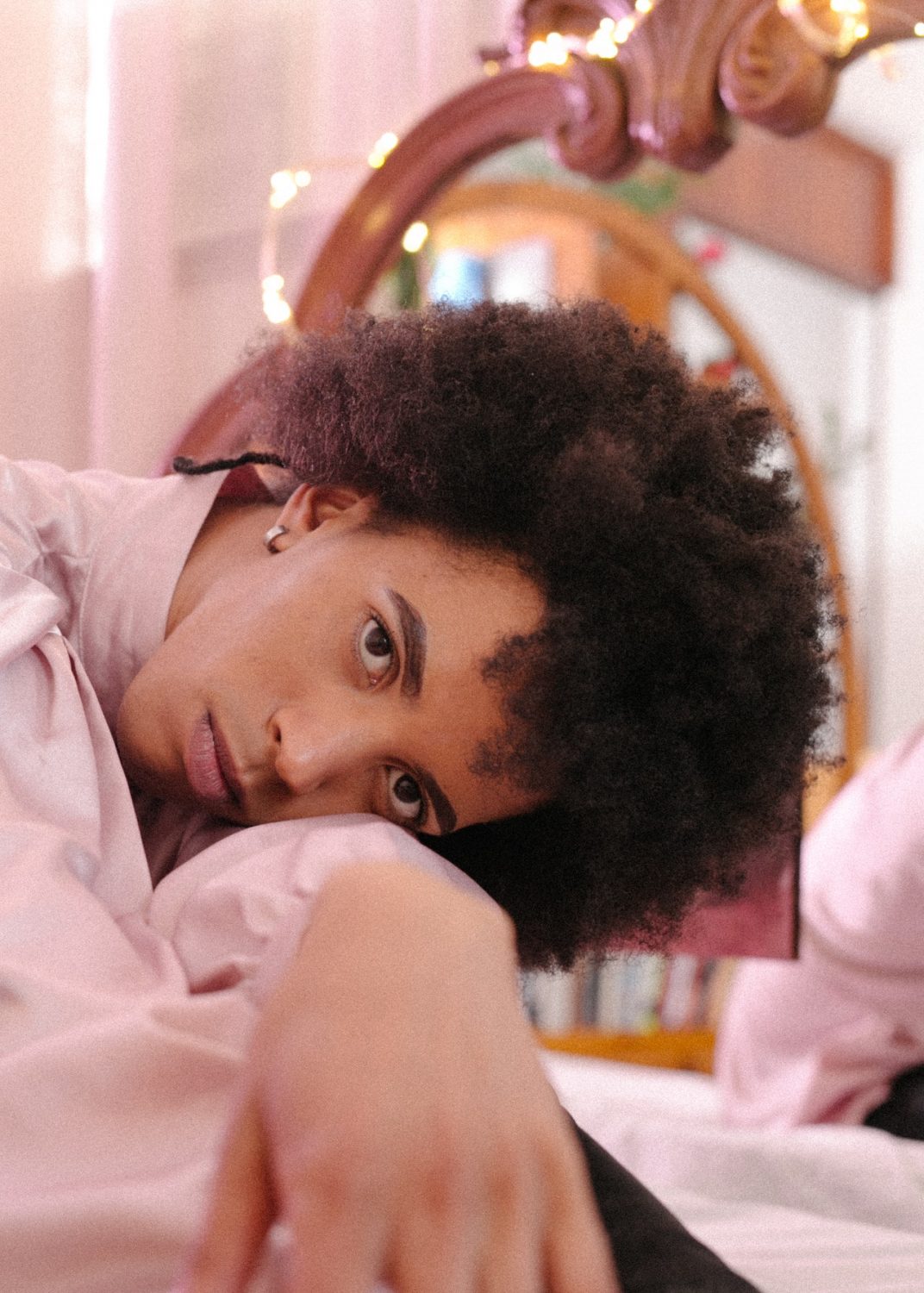 Over the top? Yes. But with confidence oozing out of Leos, it's hard not to envy them, and that's a sure proof that they are cool.

With their charisma, friendliness, and endless charm, Leos have people milling around them to enjoy their infectious company.

That is why many people want to be them and hate that they can't be as cool as they are. If your definition of cool is being popular, then Leo is the coolest zodiac sign you will ever meet.

A Leo doesn't usually take things personally and will try to make you feel comfortable no matter how awkward you might be in social settings. This positive aura makes them so cool to many people. Leo's friendships are cherished. 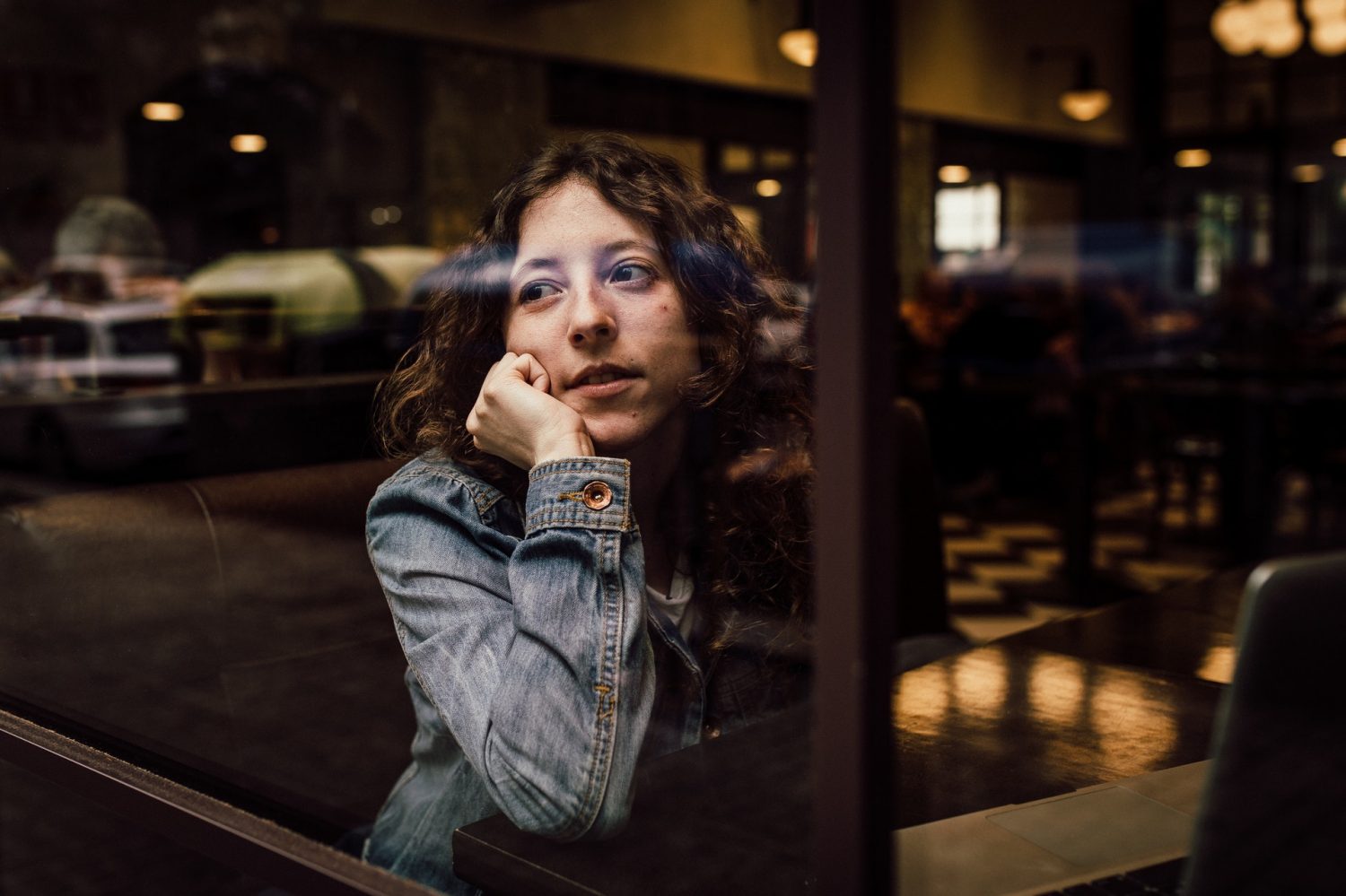 A Taurus is a patient soul. For instance, you may have the most upsetting news to tell a friend. However, once you tell it to a Taurus, it will bother them so little that you will wonder how someone could be so cool.

These folks don't easily get worked up. They know how to give you space when you need it and show up when you need them by your side.

How cool is that!

Tauruses are also loyal as hell, making them cooler than most people could ever dream of becoming.

On the other end of the spectrum, the most socially awkward zodiac signs include Aquarius, Gemini, and even Capricorn, with their particular personality traits. These astrological signs are too concerned with themselves to enjoy the company of others or too disinterested in others to send off any cool vibes.

Obviously, each astrological sign has its strengths and weaknesses. For instance, in the context of romance, you would be surprised to learn that Scorpio is considered the best sign in the zodiac.

Naturally, there are people who are exceptions to top zodiac sign stereotypes. Other than the coolest zodiac signs, we also have the prettiest, the most playful, and even the star signs that fall in love more easily.

How To Make A Pisces Man Happy In Bed

Ranking Of The Craziest Zodiac Signs