While other children were carelessly playing in the sand, Jesse Pomeroy was a withdrawn child without friends, and in his free time, he tortured and killed animals.

In late August 1874, two brothers were playing on a beach in South Boston. They searched for shells and found something that would stay in their brains for the rest of their lives. Namely, they found the body of a boy in the ditch, who was almost entirely naked, had numerous stab wounds on his body and a massive cut on his neck. His genitals were cut open, and a knife was stabbed in his eye.

Whoever committed this horrific crime eventually set fire to the body of the boy, Horace Millen.

The two brothers, shocked by the sight, ran home in a flash and told everything to their parents, who called the police. It was clear to everyone that a monstrous and perverted mind was at work before them. That same evening, brothers Edward and Benjamin Harrington told police they saw a boy running from the direction of where the body was found earlier that day.

They were told that he was very tall and that he was wearing a hat. The local community was in shock but also in fear. This was not the first such crime, and children were killed in each of them. Police suspected the perpetrator was a child or a young male, but they could not come up with any concrete evidence. 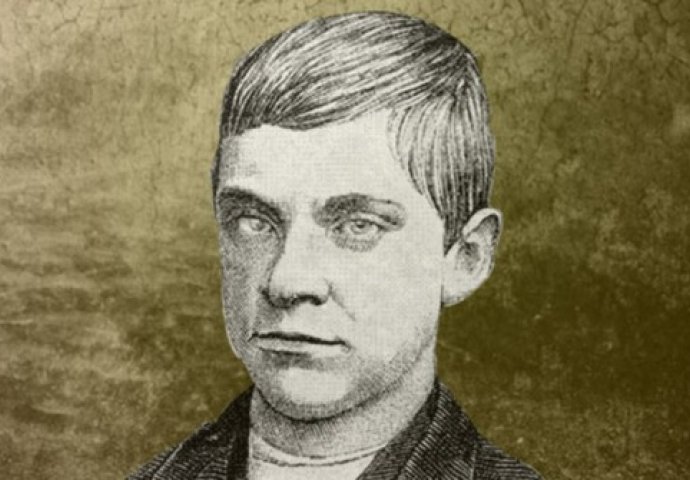 Jesse Pomeroy was born in Charlestown, Massachusetts, in November 1859. He never fit in, which was undoubtedly due to a defect in his right eye. His pupil was covered with white cataracts, which is why he was regularly the subject of jokes at school, and because of that, he was excommunicated by the community.

He had a cold relationship with his father from an early age and was physically abused by anyone stronger and bigger than him.

Because of that, he, on the other hand, scolded those smaller and weaker than him. His brother became interested in girls at one point, so he didn't hang out with little Jesse Pomeroy anymore. At the same time, his father increasingly physically abused him and beat him bloody.

The only consolation in all this was his mother, Ruth Ann Pomeroy. She felt that her son was having problems because others were abusing him. When he began torturing and even killing animals, Ruth interpreted this as another sign of his sadness and hopelessness. 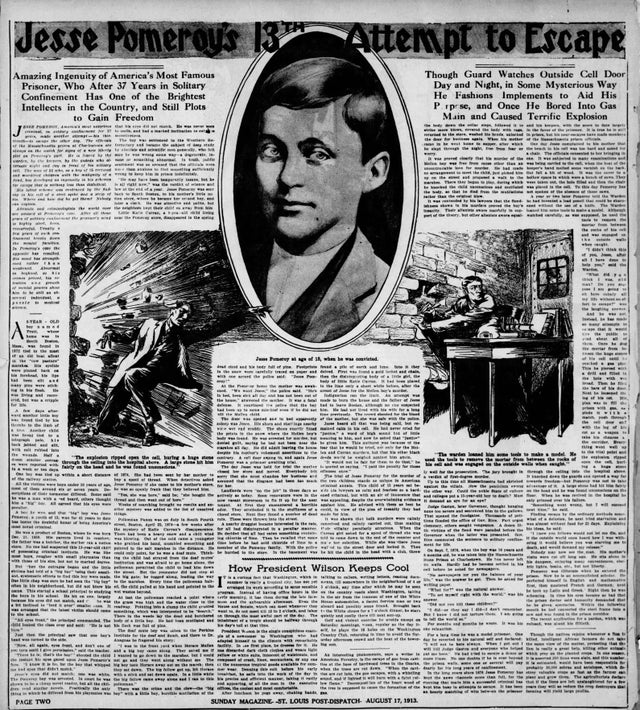 In late 1871, a number of children from nearby Chelsea began reporting abuse. They told the parents and the police about a boy who was already stronger than them.

Some of them were also sexually abused. An unknown boy would approach them, offer them sweets, and make friends with them. When he gained their trust, he would take them to remote locations and torture them there.

It only took a few months for the unknown bully to get the nicknames "Boy Torturer" and "Red Devil."

Unfortunately, That Was Just The Beginning... 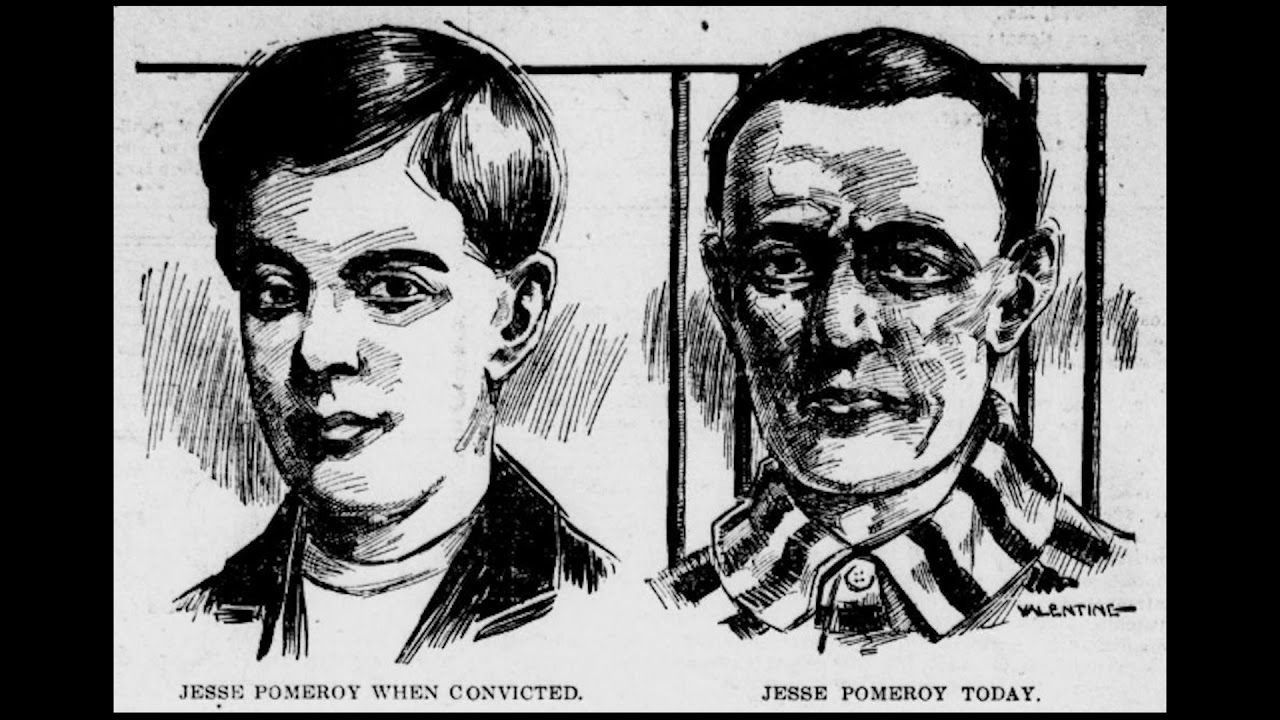 The media described the perpetrator in great detail. In them, Ruth Ann recognized her son and persuaded her husband to move urgently. That's how they ended up in Boston.

In August 1872, a little boy was found on the shores of the city. He was alive but wounded. A few months later, another boy was found strapped to a telephone booth, and his body was filled with bruises.

Unlike previous victims, this boy gave the police key information. He described a boy who had a white cataract covering the pupil of his right eye. Police finally arrested Jesse Pomeroy and sentenced him to six years in a correctional facility.

But his mother managed to pull off several ties, and Jesse Pomeroy was free after only a few months. Their fellow citizens were shocked.

The First Murder, Then The Second 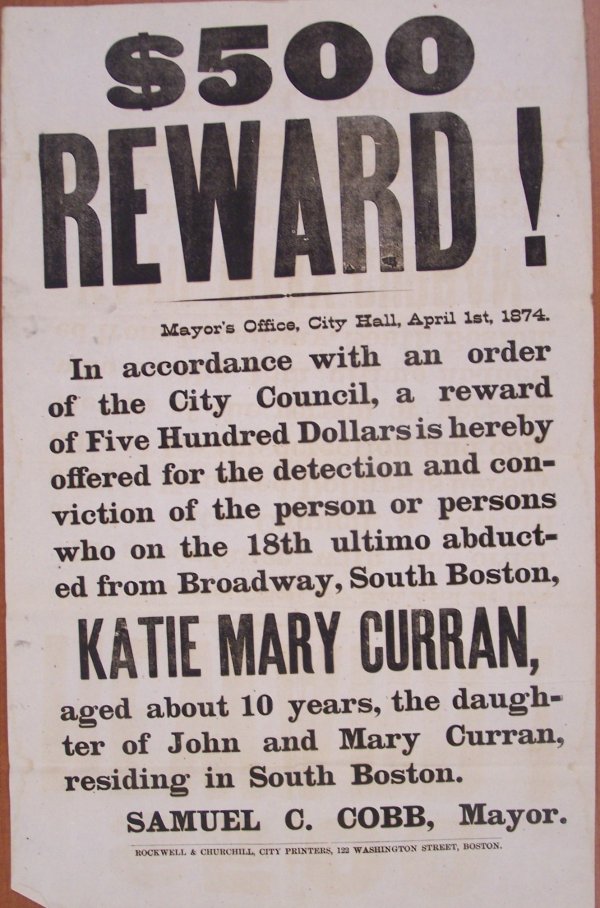 For almost a year, Jesse was relatively at rest. And then, in March 1874, Katie Curran disappeared from her home in South Boston. She went out to buy a notebook at a store run by Jesse's parents. She was last seen there.

Five weeks later, the body of Horace Millen, a four-year-old from the beginning of this horrific case, was found on the beach. When the police arrested him, thanks to the testimony of the Harrington brothers, Jesse Pomeroy was wearing traces of blood and scratches on his skin, and the boot print matched the traces in the sand on the beach.

Jesse Pomeroy, numerous experts concluded, had an indefinite mental illness, and the dire situation in the family exacerbated his behavior. They felt that Jesse tortured others because others tortured and abused him. In addition, he was most likely jealous of children from happy and well-ordered families because those children had a love he could never feel.

Although a minor, Jesse Pomeroy was sentenced to life in prison for Katie Curran and Horace Millen's deaths in late 1876, three months before his 17th birthday, he was imprisoned in Massachusetts State Prison. 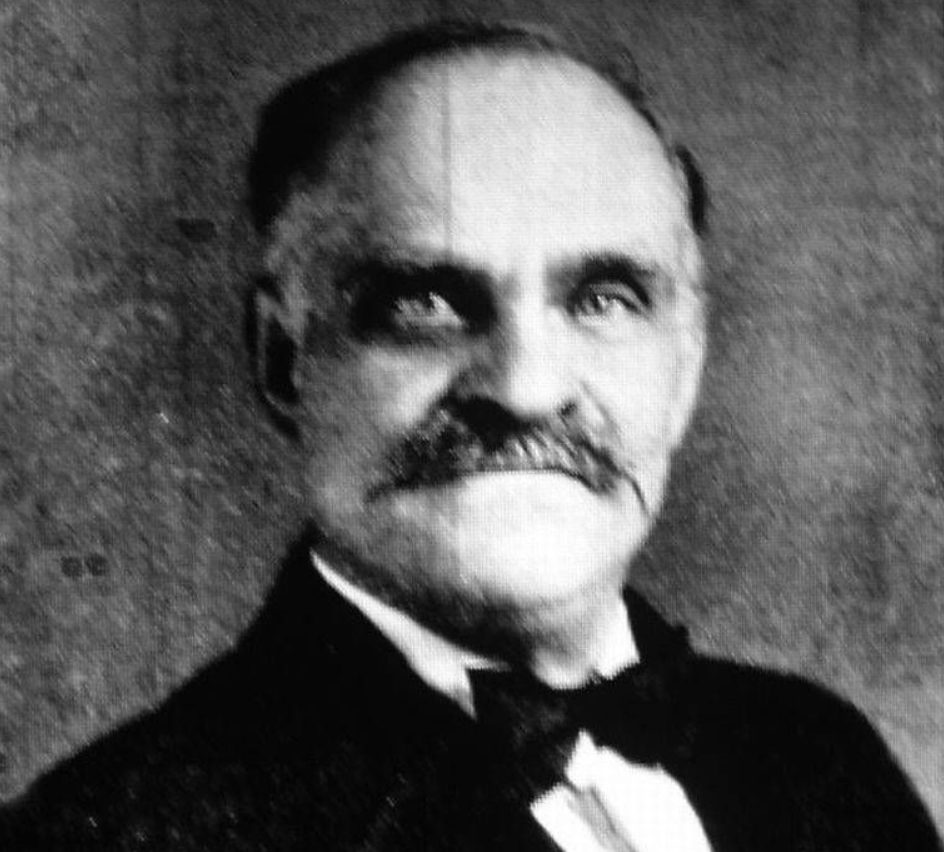 The body of little girl Katie was later found in the basement below the store his parents owned. It was found by the new owner of the space. Jesse confessed to the murder and explained that he killed the girl because he liked it.

"It's all here," he told police as he pointed his finger at his head.

In the following years, Jesse Pomeroy spent time in prison learning foreign languages, and his psychiatrist concluded that he had learned Hebrew and German with "great accuracy." In addition, he began studying law to understand his case better and write complaints based on it. He also wrote poetry.

He reached old age in solitary confinement with poetry, books, and the study of law. While serving his sentence, he tried to escape as many as 12 times. Before one attempt, he lost an eye when he tried to divert a gas pipe.

Jesse Pomeroy As An Old Man 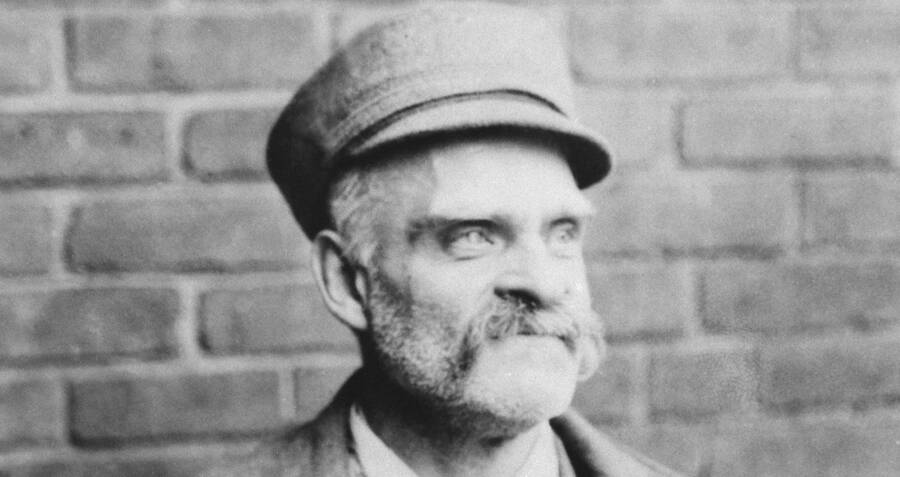 A 1914 psychiatric report concludes that Jesse Pomeroy showed "the highest ingenuity and perseverance ever seen in the history of American prisons."

In 1929, he was transferred to a criminal hospital, where he died three years later, just before his 73rd birthday.

Jesse Pomeroy later became a kind of twisted legend. His book of poetry was sold out, and speculation began that he did not kill "only" two children but dozens of them.

Yet evidence shows he killed two children and tortured seven.