It's not a secret that devoted fans of famous TV shows go crazy when they see some of their favorite stars in a completely different show, with a new role and diverse settings.

Especially when that particular star is coming from a show like The Big Bang Theory that ran for so many years.

And it makes sense that we'd be a bit surprised to see the actors we loved in brand new roles.

Well, scratch that. It's a miracle! It's amazing to see how someone adapts to a new role, making it sound and look like an easy peasy thing.

The Big Bang Theory Was The True Veteran Of A Sitcom

The show had 12 seasons, and many people consider it was the funniest sitcom ever.

It followed the lives of four stereotypical nerdy science geniuses. Their everyday activities, passions, and of course, there was a time when they all fell in love with their significant others.

But it was so darn good to watch them, to laugh and cry along with this fabulous gang.

Leonard, Sheldon, Raj, Howard, Penny, Bernadette, and Amy have grown to our hearts, and we felt like they were our friends too.

Every Character Had Their Own Signature Look 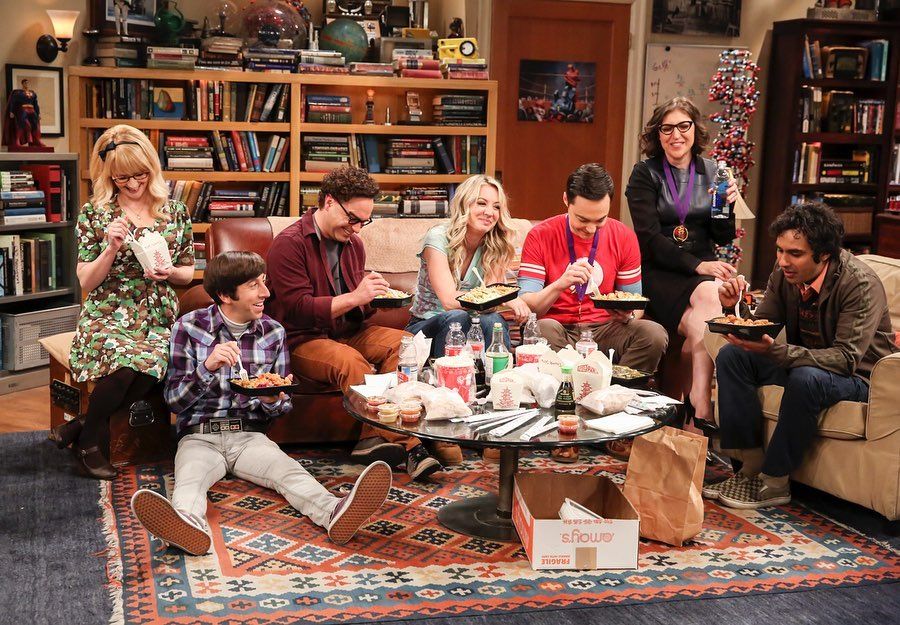 It's not a secret that the characters were based on stereotypes.

While the biggest nerd Sheldon had his superhero emblems on his shirts, Bernadette had cute dresses in floral print and tights. Howard had his turtlenecks, while the biggest association of Leonard was his specific glasses.

Every character was pretty much instantly recognizable based on how they dressed. Including, of course, the dorky and sweet Raj.

But on the other side, the stereotypes weren't a bad thing at all. Because this show became more than that, we saw it firsthand - the character development, their growth, the struggles they faced, and the people they've become in the end.

It was not an easy path, but it was worth it, definitely worth the 12 years spent following every single episode of this amazing show.

Raj Koothrappali Was One Of The Biggest Highlights Of TBBT

The character of the shy Rajesh was played by the marvelous Kunal Nayyar.

Raj was a cool guy, and we knew it from the start. But the thing that frightened him the most were often related to women. Especially those he needed to talk with. Or go on a date a have fun along the way.

In moments like those, Raj just shut himself and hmmm, enjoyed the silence.

This is the main reason why Kunal's newest role has lots of people talking.

A Role In A New Netflix Show 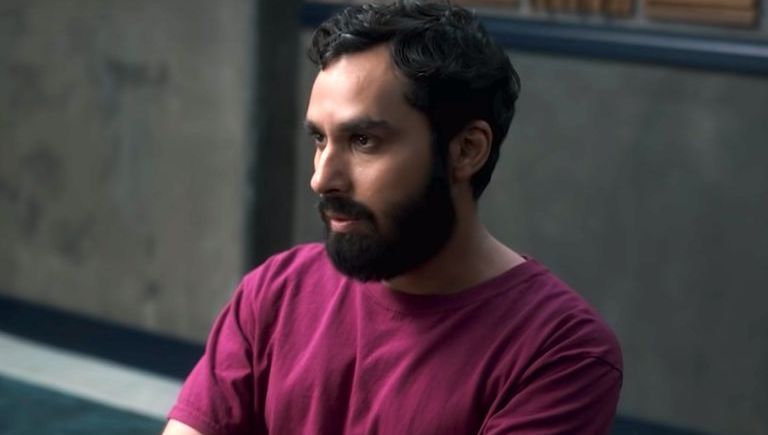 Kunal has revealed some great news: he'll be playing a hardened killer in the new Netflix show named Criminal.

"It was important to do something that completely breaks the barrier. I wanted to make sure that whatever I did next was like, 'Wait, who is this? Oh My God. Is that the guy from The Big Bang?!', as opposed to 'Oh there's Raj, playing a killer.'"

Could you just take a moment to imagine the cute wallflower Raj as a hardcore merciless killer?

Well, it's true. And we're eager to find out more about his new character!

He Knew It Would Be Difficult 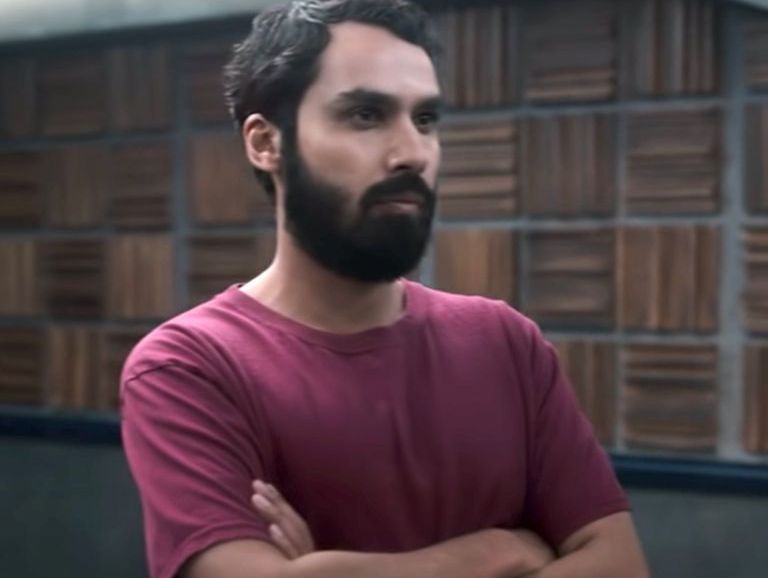 This is his first big role since TBBT, and he knew that it would be difficult to change people's associations with his previous character, Raj.

Kunal tried to explain his thoughts:

Fans Went Crazy About The News

However, fans are pretty excited to see Kunal in a brand new light, out and about!

"This looks totally different but amazing!"

And we couldn't agree more.

So, how excited are you to see Kunal in a new role? All you could do for now is to watch the trailer and share your thoughts.

The show will air on September 16, on Netflix. Let the countdown begin!