A lot of people wake up regretting some of the decisions they made the previous night. Only in the morning do they realize that ordering another round of shots was probably not the best idea.

However, instead of feeling terrible about yourself and swearing for the thousandth time that you will cut back on your drinking, there are measures you can take to stop the hangover.

In fact, you don't have to swallow raw eggs. Here are some foods you can use to take care of that incessant pounding in your head, nausea, dizziness, and shakiness after a night of heavy drinking. 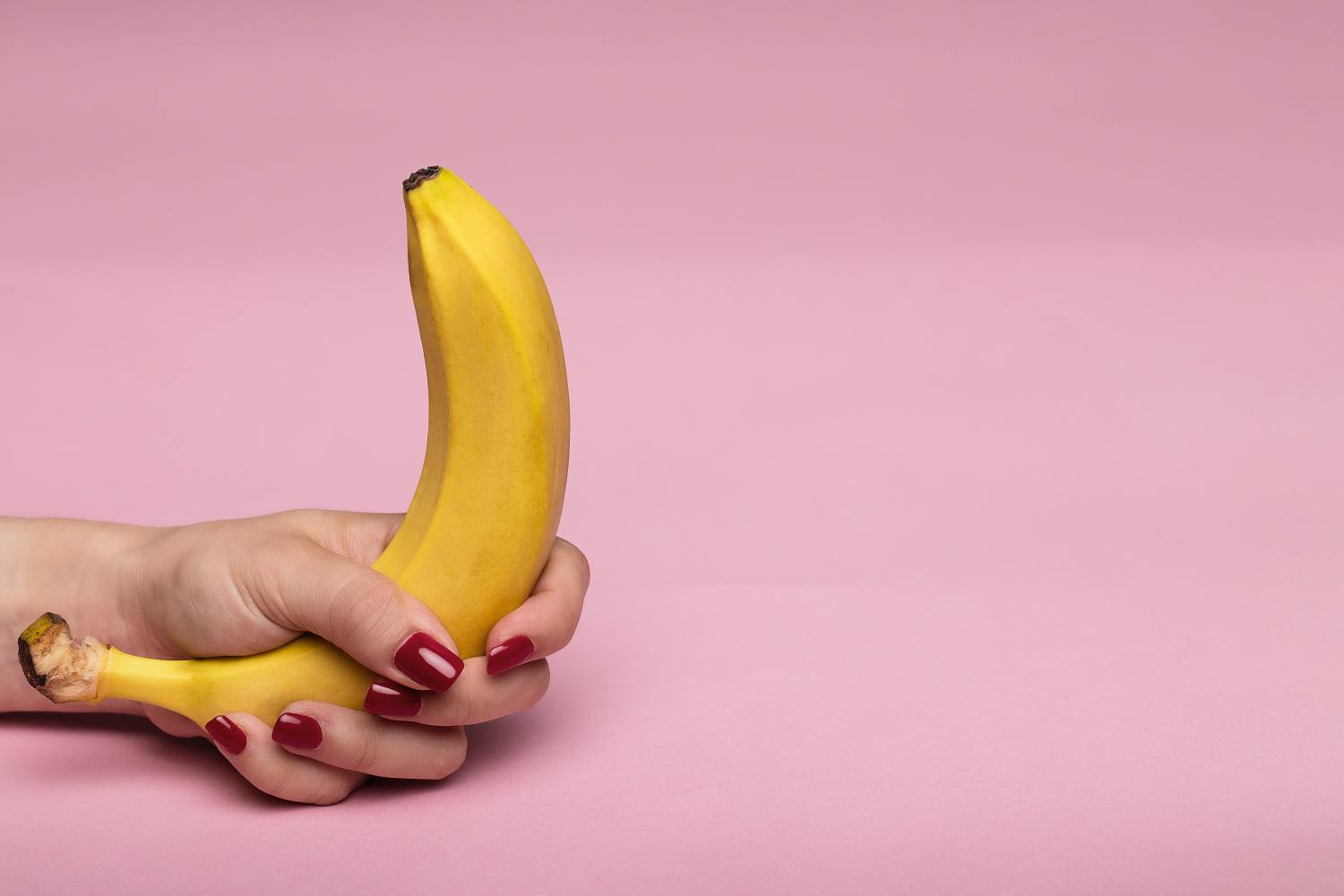 Potassium is quite effective at fighting a hangover, and you can turn potassium-rich foods like bananas, dates, and avocados into a very effective hangover cure. 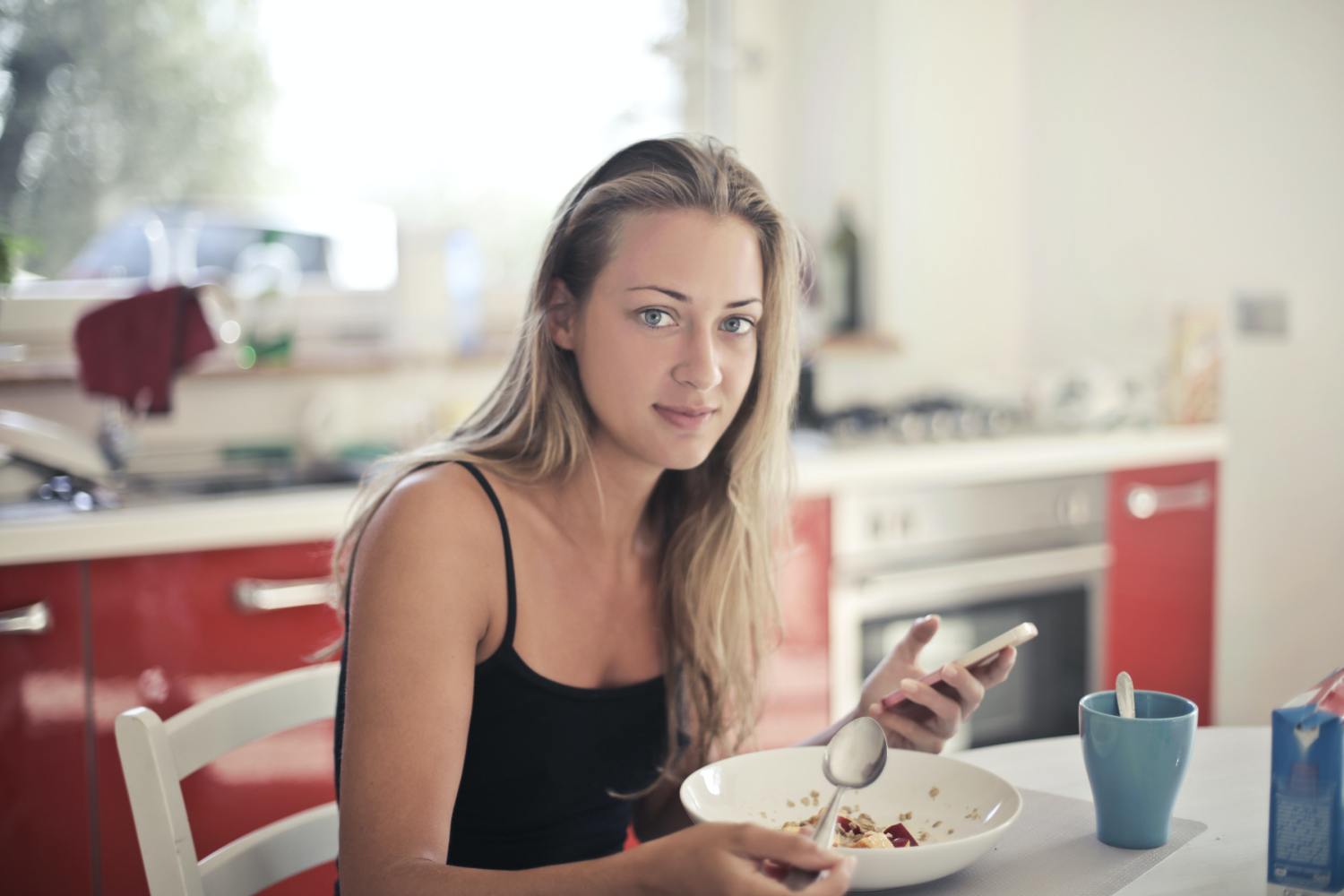 Oatmeal contains vitamins like calcium and magnesium, and they also have minerals that will help you recover from a hangover. If you can't handle the milk, you can always try something else, such as plant-based milk. 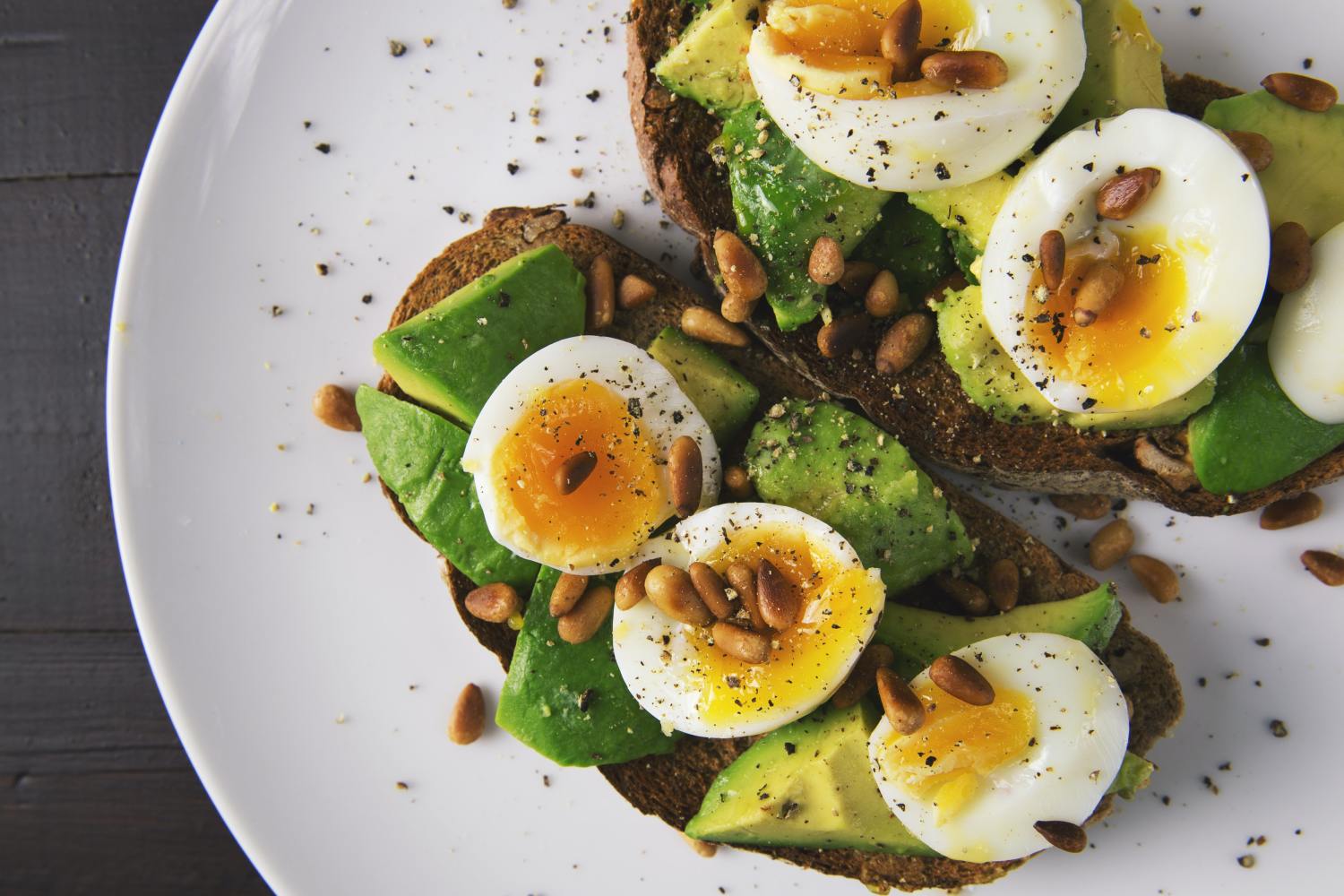 Eggs are a popular hangover cure for a reason: they have plenty of vitamin B12, which can fill you with energy. More importantly, they contain compounds that eliminate acetaldehyde from your body.

This chemical causes that agonizing feeling you get after drinking. The egg will also help your liver recover from all that abuse, thanks to a compound known as taurine. 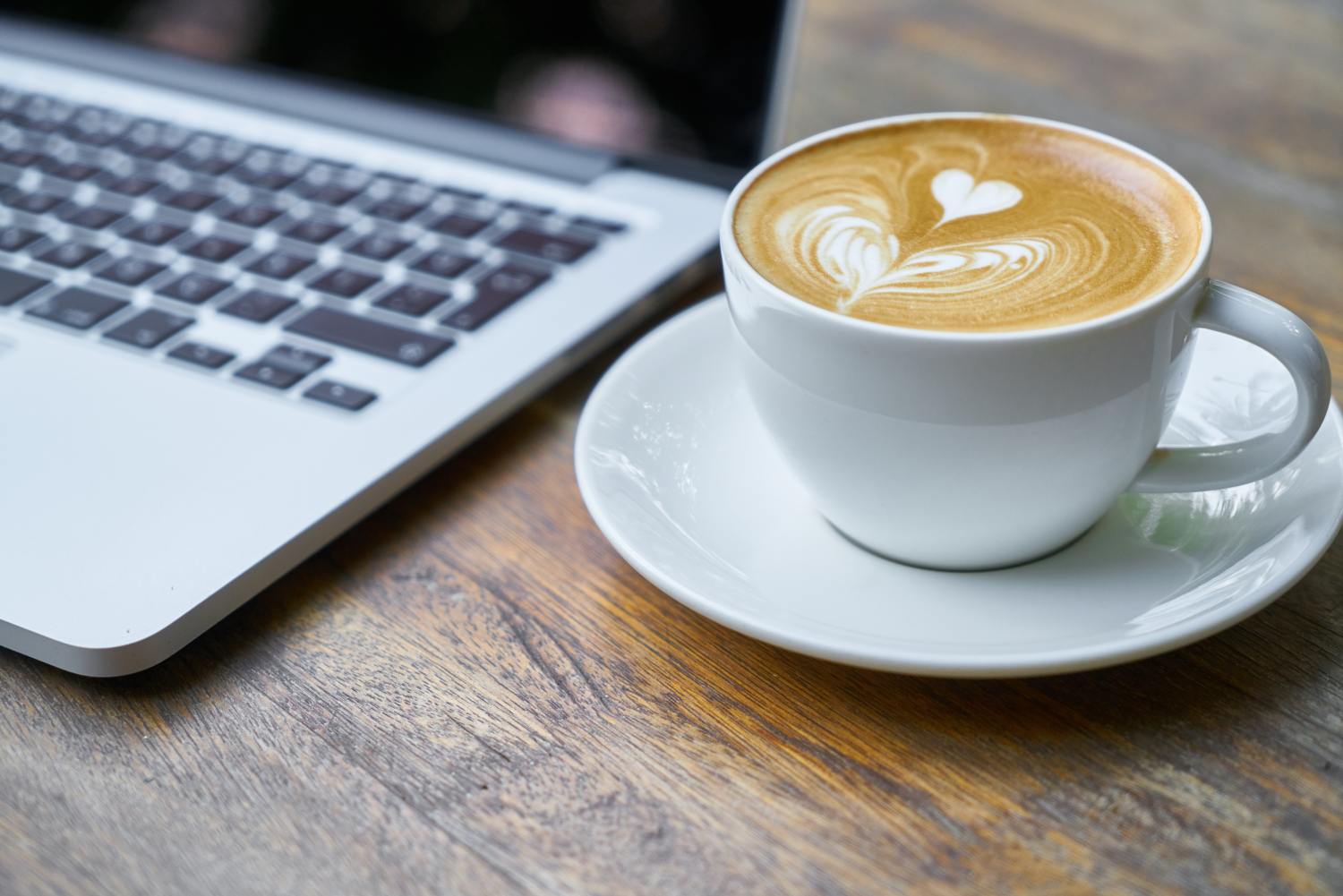 If you normally take coffee in the morning, then don't make the mistake of skipping it. That will make things worse for you as the headache will get worse.

In any case, coffee gives you an energy boost, which you definitely need when hangover.

However, you should be careful not to take too much coffee to make your hangover worse since this beverage is a mild diuretic. The acidic aspect of coffee also makes nausea worse. 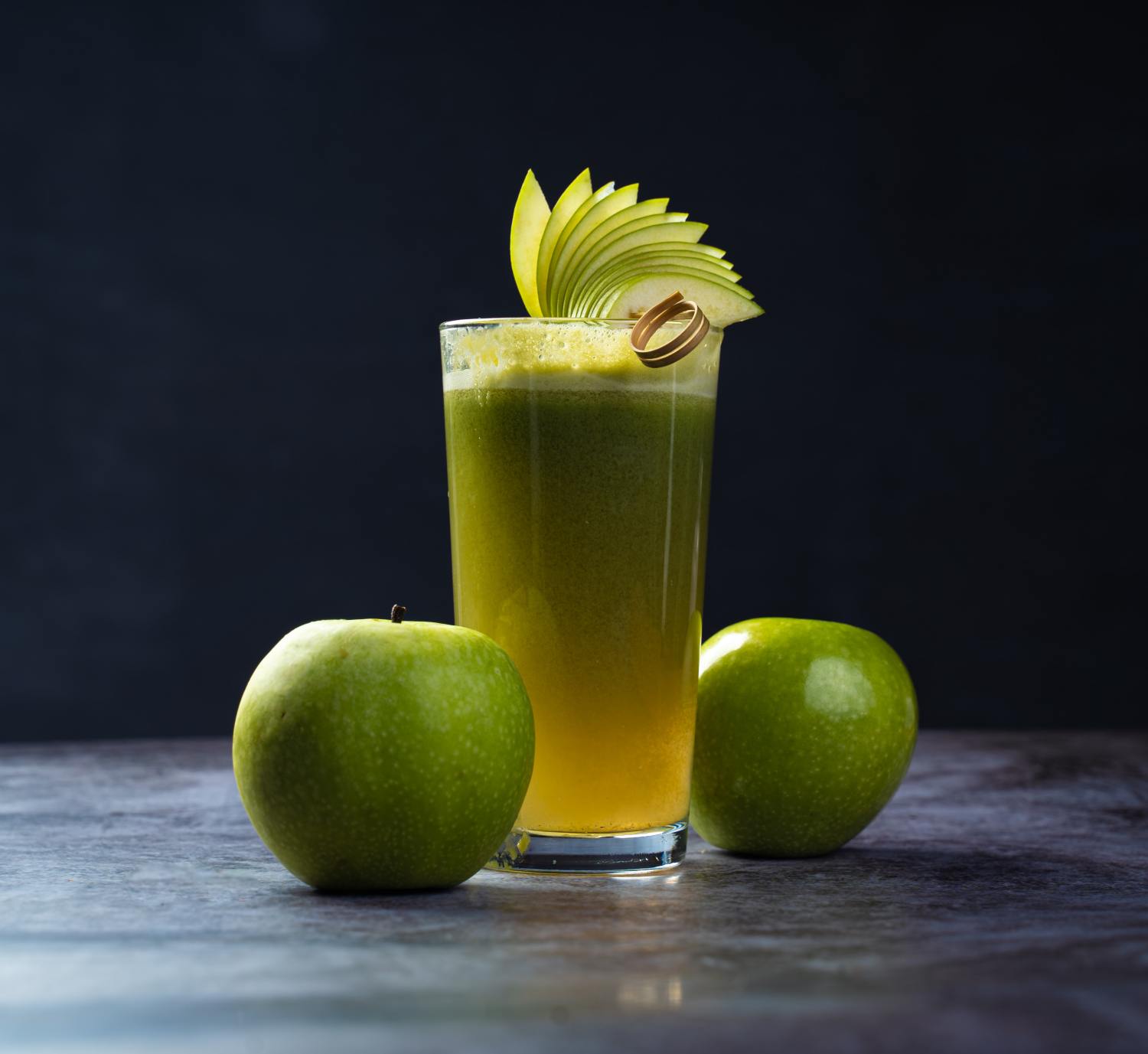 According to research, diluted apple juice was a lot better than an electrolyte solution for dealing with dehydration.

Since hangovers have plenty to do with dehydration, taking some juice might just be what you need to get back your energy.

You should avoid orange juice, however. This drink has a lot of acids that will irritate your stomach even more. 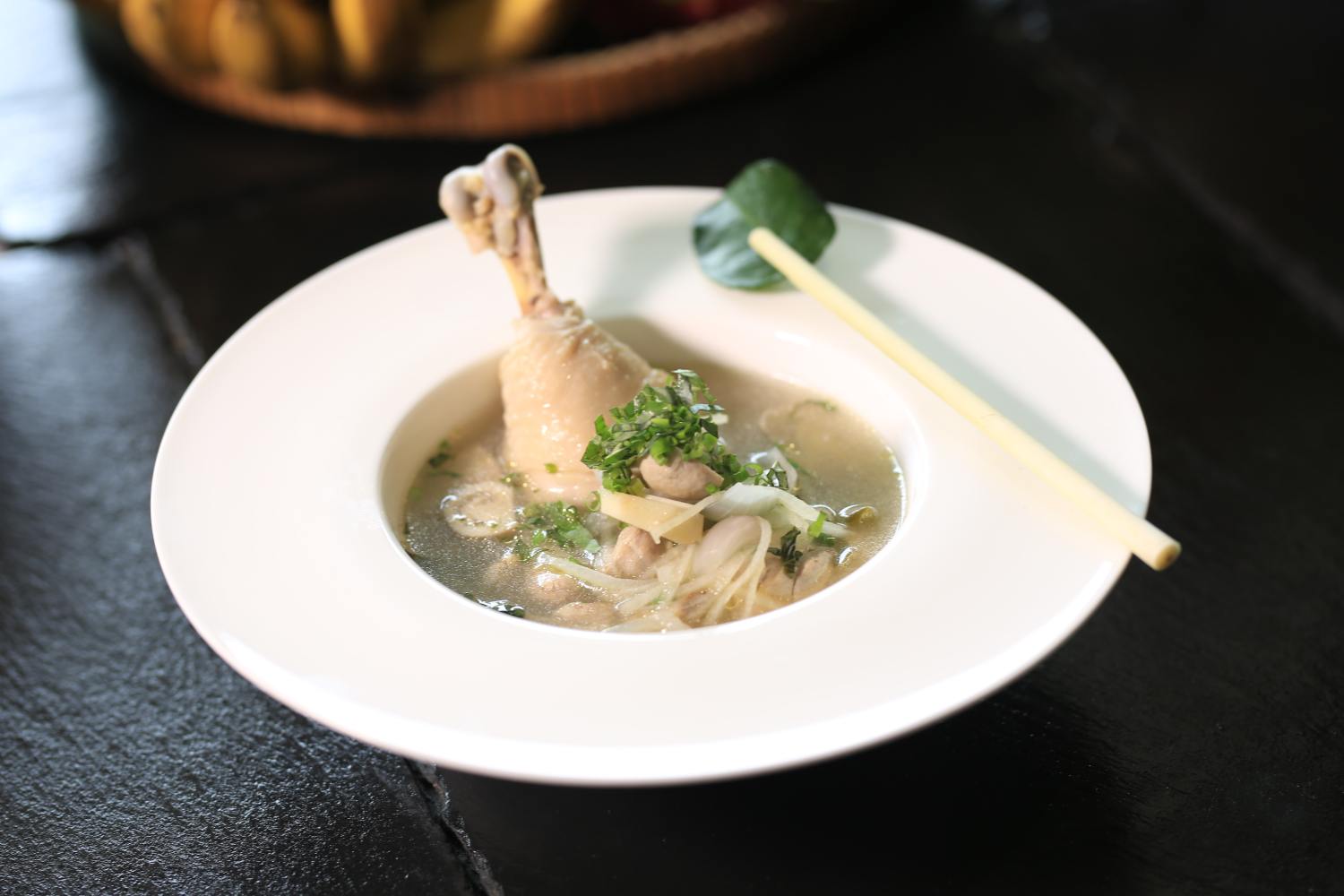 Usually, chicken soup is considered a great remedy for the flu. However, it is also a great hangover cure that can increase your sodium and water levels.

You can also try bone broth soup, as well as vegetarian miso soup. 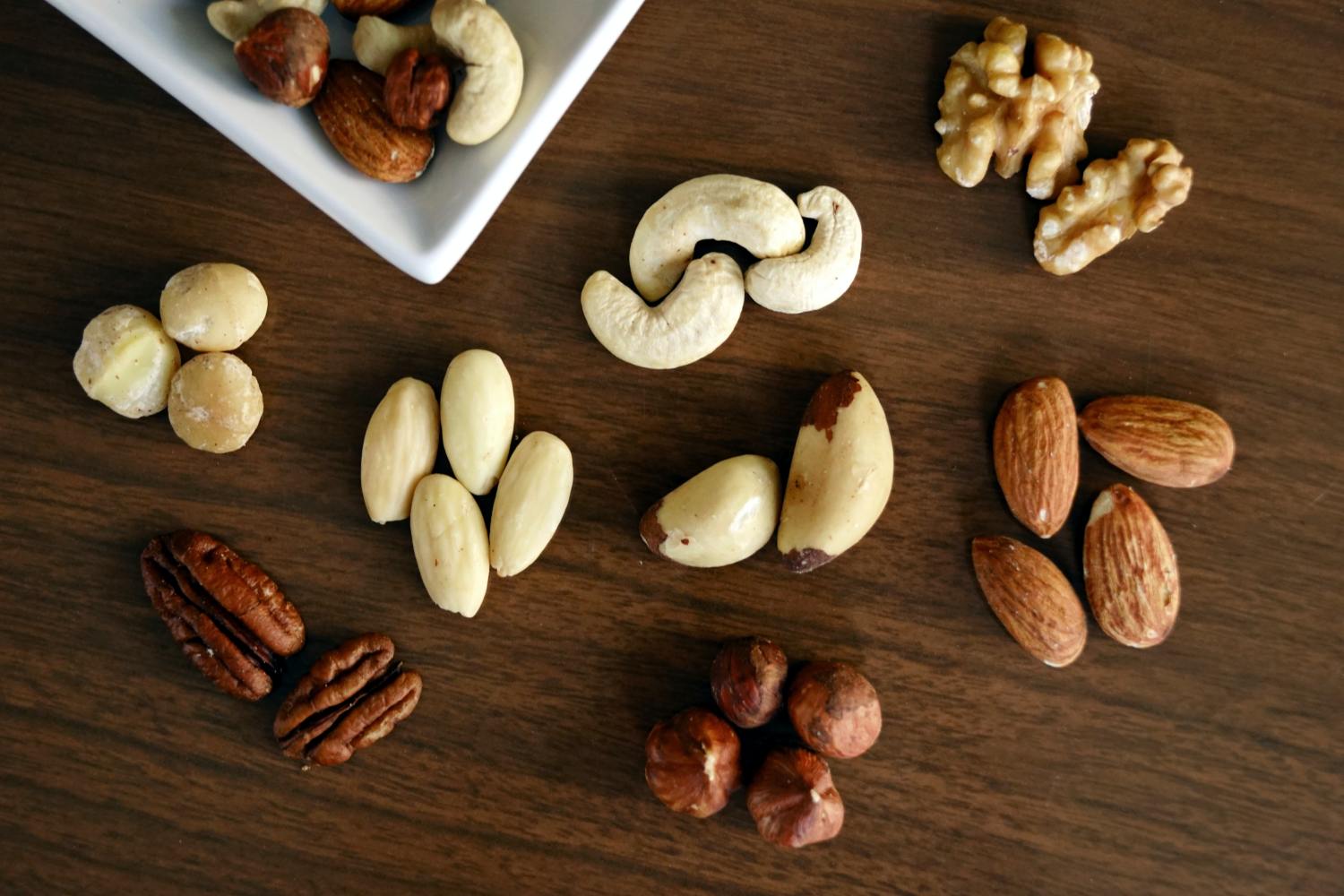 Nuts have high amounts of magnesium, which excessive alcohol use reduces in the body. About half a cup of nuts can give you half the magnesium you need in a day.

Tomato juice is great for a hangover, as it has compounds that can prevent liver damage. As you know, excess drinking can cause liver damage.

Studies have also shown that tomato juice is great at improving the digestion of alcohol.

9. Crackers Or Toast With Honey 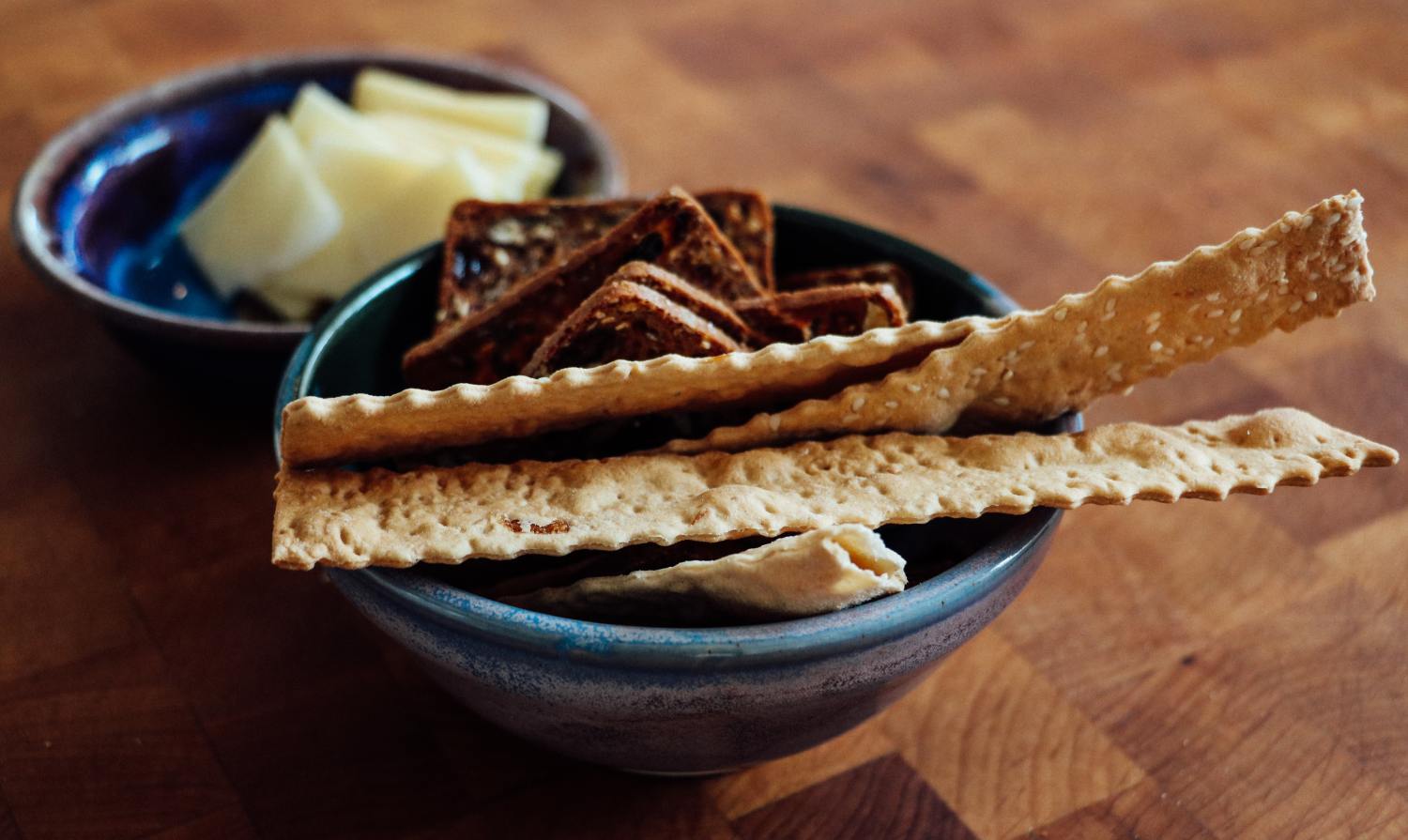 Crackers and a toast can raise your blood sugar levels and are therefore great for a hangover. You can add some honey for maximum effect. 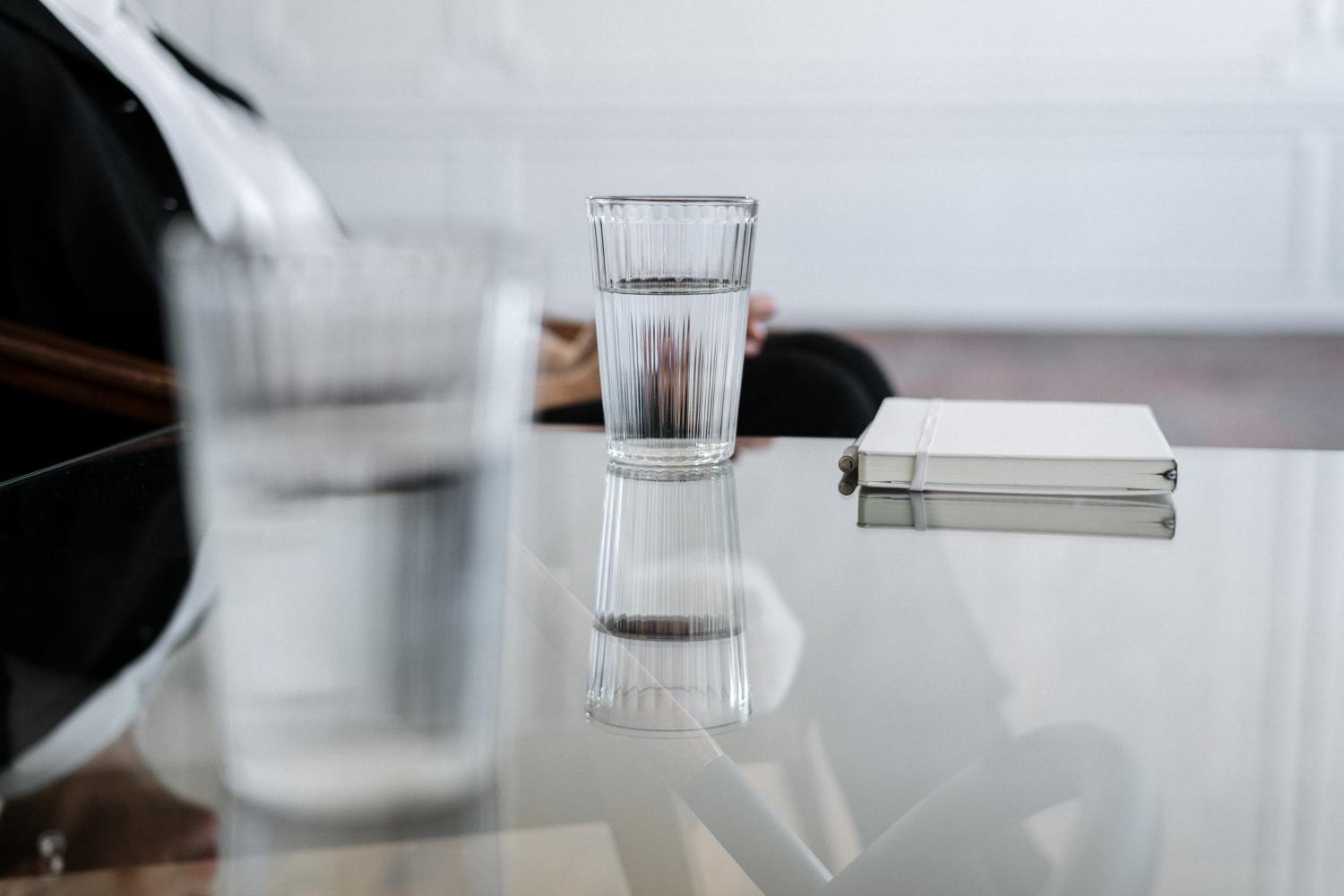 Being a diuretic, alcohol removes water from your body, which is why you make countless trips to the bathroom after a lot of drinking. This makes your fluid levels drop, which is why your head feels so bad when you are hungover.

So, taking some water after waking up and sipping on it can help you feel much better.

However, don't rely on water only. You should combine this remedy with an electrolyte, as water only solves the dehydration problem. 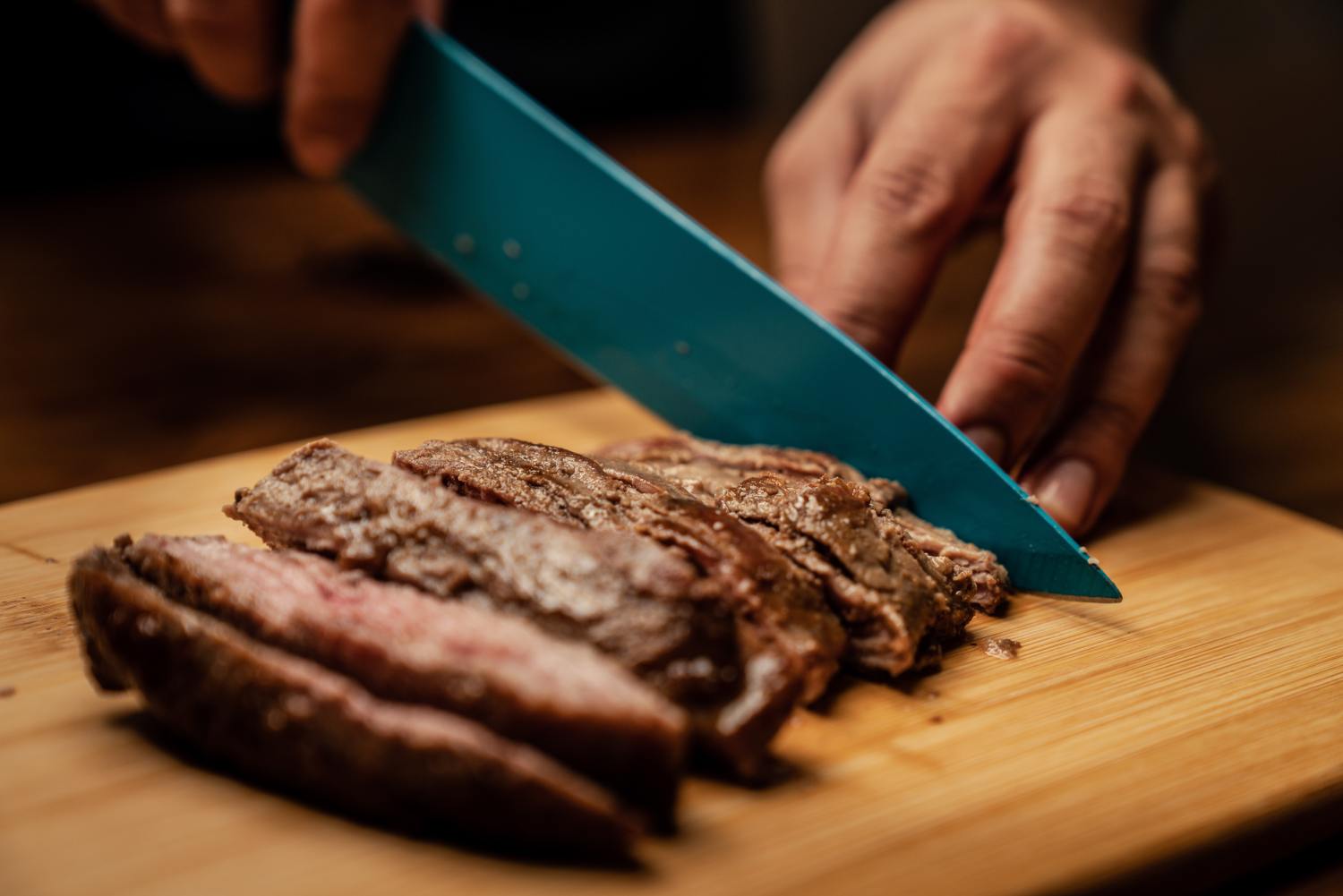 The body handles hangovers better when you eat meat and other foods rich in protein. That is because alcohol interferes with the body's ability to absorb amino acids.

So, consuming alcohol can make you end up with an amino acid deficiency. You can try having some beef or chicken as a way to cure your hangover. 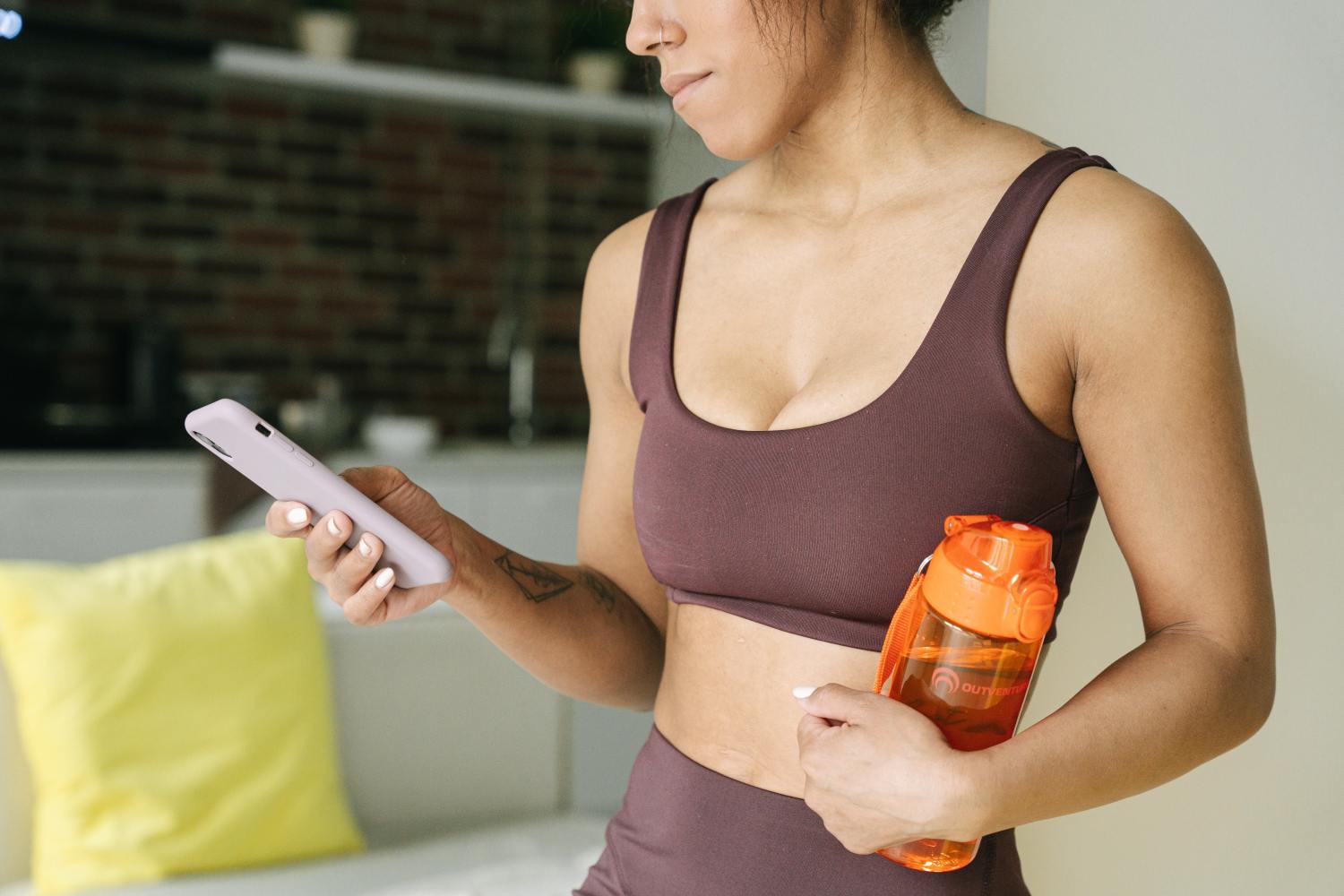 As the body loses fluids, it also loses electrolytes, and that's what causes dizziness and exhaustion. A drink like Gatorade can help bring back those electrolytes.

If possible, you can take the electrolytes before you sleep.

You can also take natural drinks with electrolytes such as coconut water, which will restore your body's fluid balance. 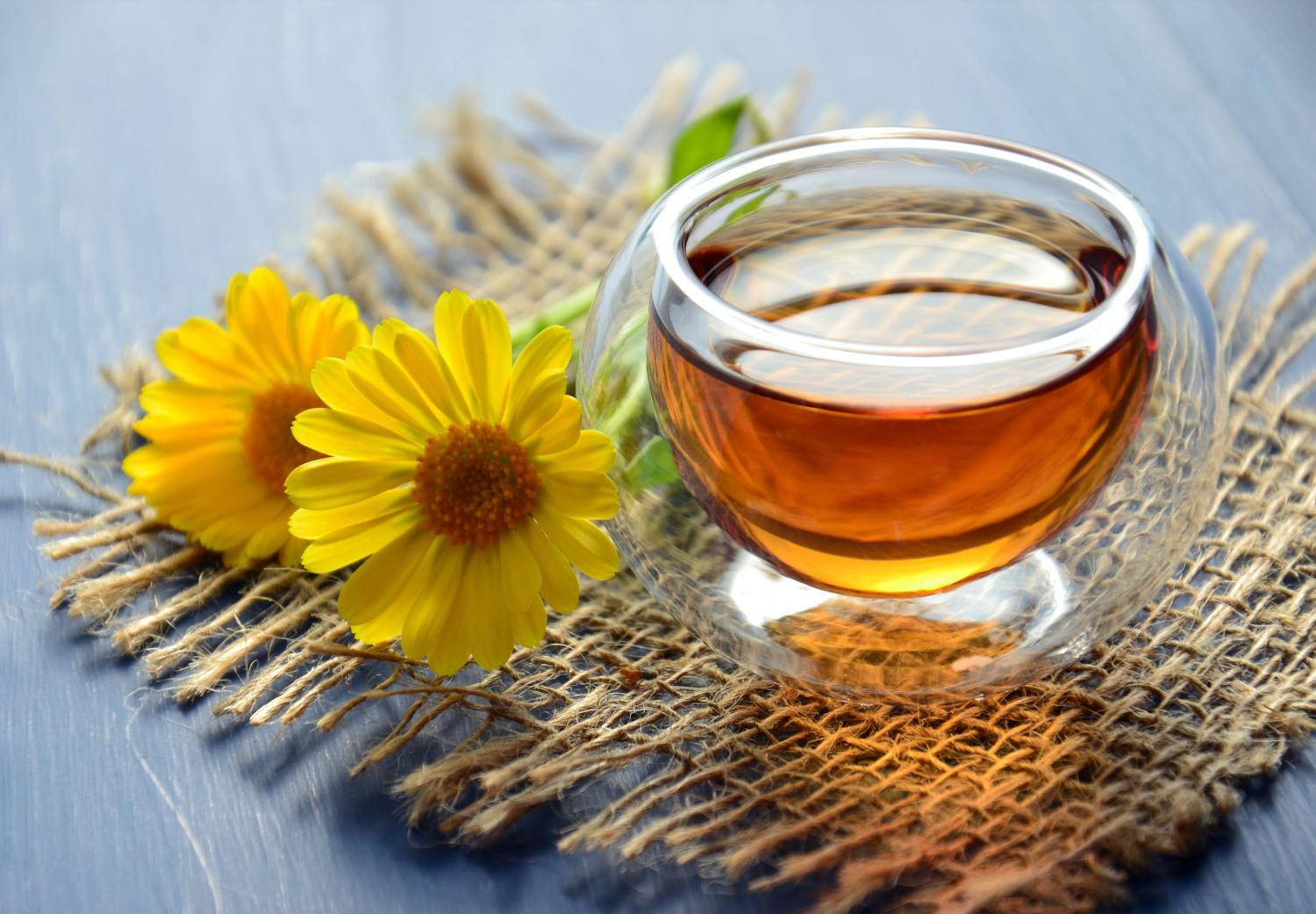 If your stomach is feeling terrible due to the hangover, you can alleviate the distress using ginger or peppermint tea, which has a soothing effect on the stomach. 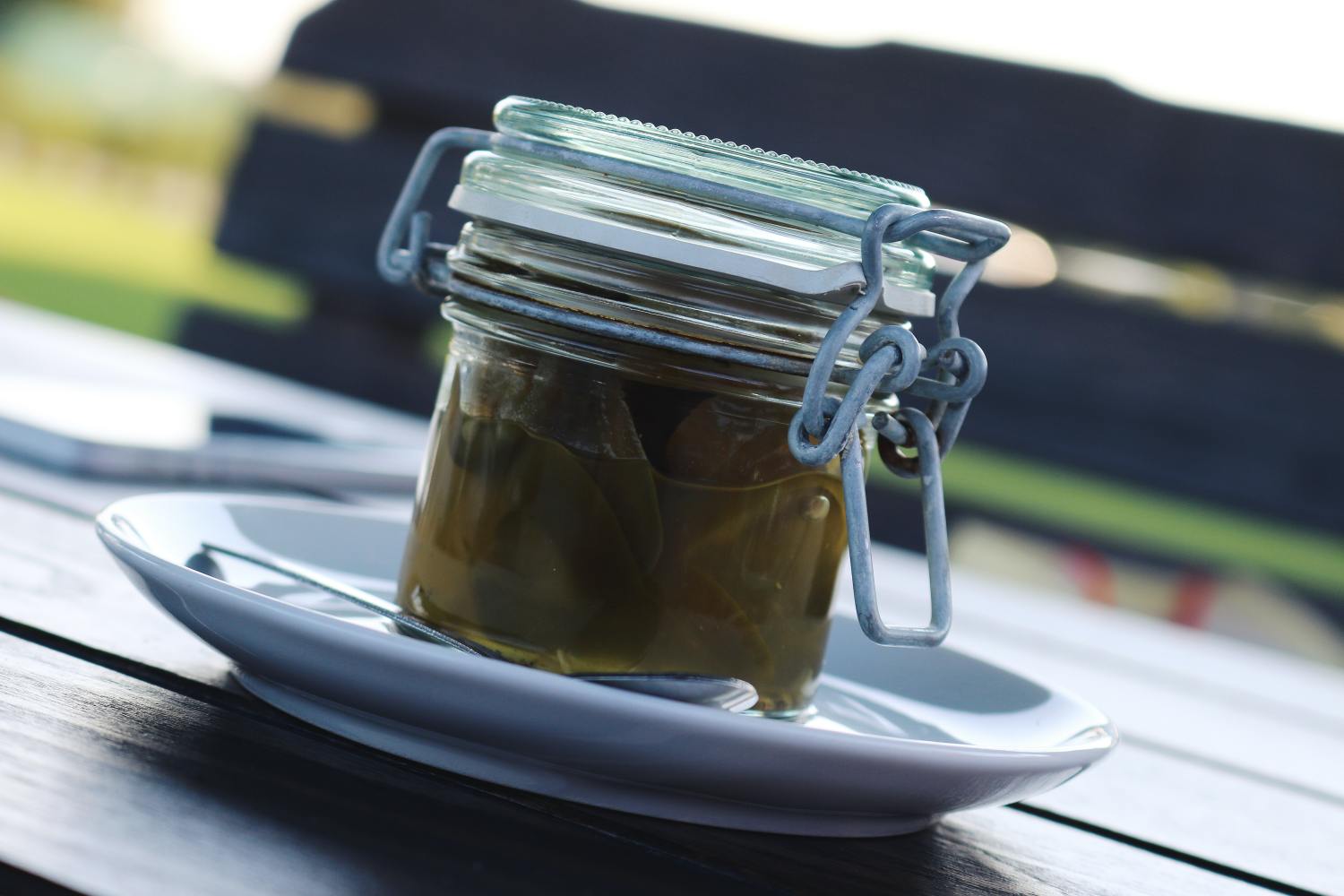 Although consuming pickle juice brine might sound strange, it can give you the sodium you need to get over your hangover. Sodium is an electrolyte, and it will make you feel better. 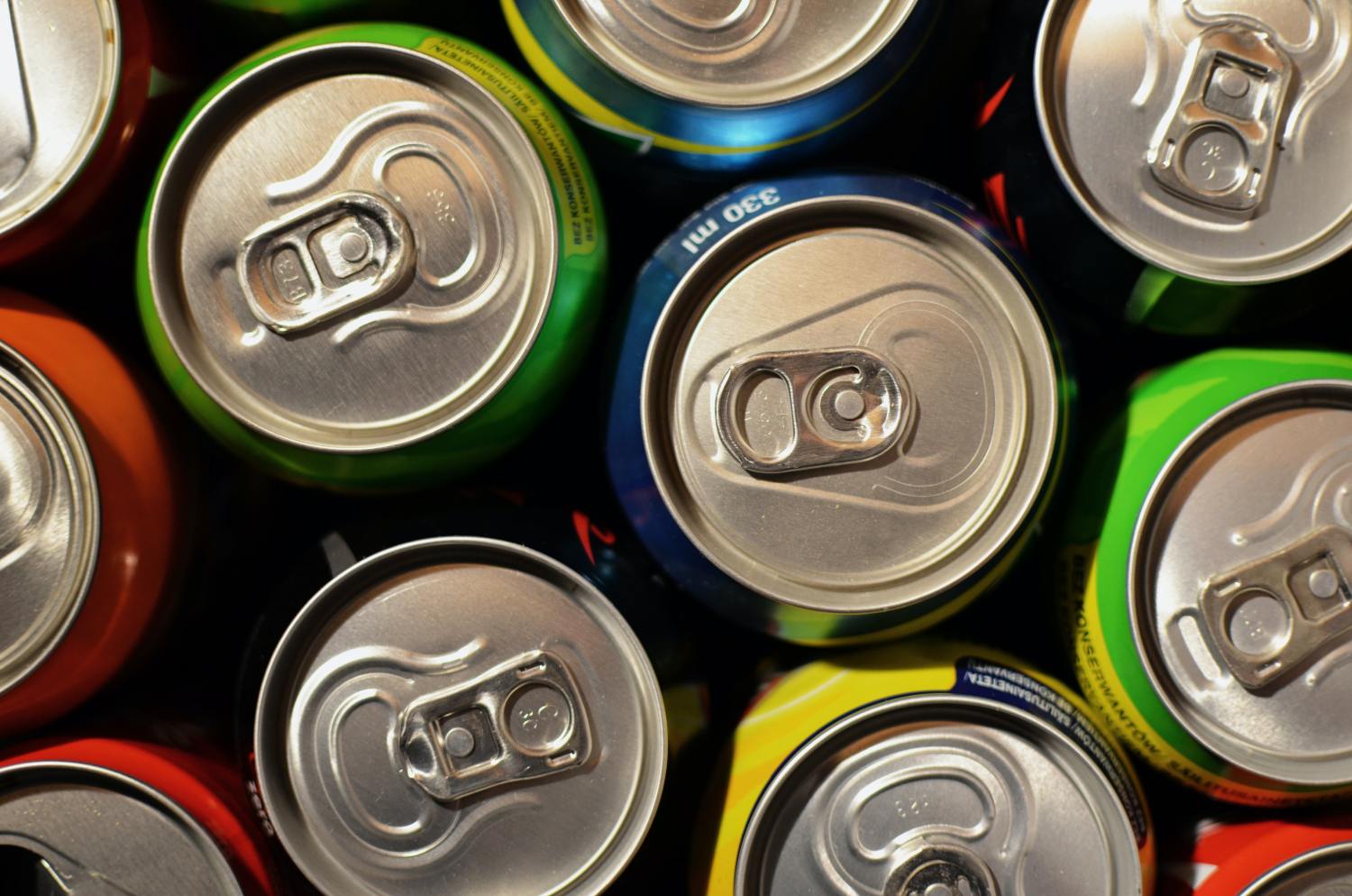 A soda can be a great solution for your hangover as it contains compounds that help break down acetaldehyde, which is what makes alcohol cause headaches and nausea. Acetaldehyde is left behind after alcohol is metabolized in the liver. Sweet potatoes are full of nutrients to help you overcome your hangover.

Two hundred grams of sweet potatoes can give you more vitamin A than you need in a day, as well as plenty of magnesium and potassium, all of which are great at treating a hangover.

Vitamin A is effective against inflammation, such as that caused by hangovers. You will also need the magnesium and potassium in sweet potatoes to replace what you lost to drinking.

The Worst Remedies For A Hangover 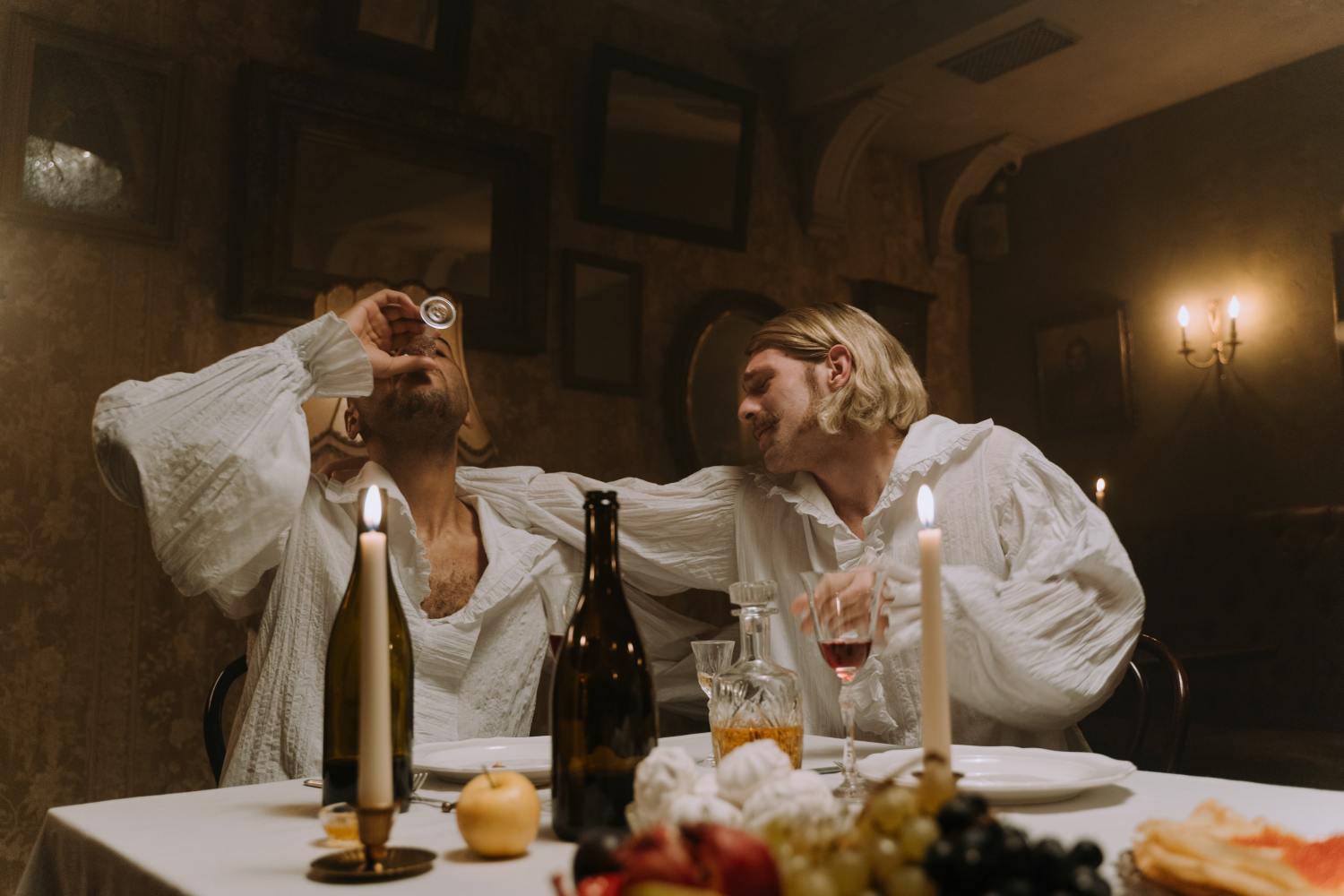 Some alleged hangover cures will make your situation worse. A good example is fatty foods, which will only irritate the stomach. Nevertheless, eating greasy food before the drinking starts is a great idea as this can slow down the absorption of alcohol in your body. That can make sure your hangover is not as bad.

In any case, eating a heavy meal means that you will not drink as much, which means your hangover will not be as bad.

You should avoid taking more alcohol in the morning as a way to cure your hangover. You will only get more dehydrated, and once the drunkenness wears off, you will have an even worse hangover to deal with.

Similarly, working out when you are hungover is not a great idea. It will not "sweat out" the toxins but will only worsen your dehydration.

Lying on your bed all day will not help things either. Trying to move around will improve your circulation and help the body get rid of the compounds messing up with you.

Avoiding food entirely is also a terrible idea. You need it more than ever when you are hungover since you need to replace many nutrients that alcohol might have eliminated from your body.

Which Is The Best Hangover Cure? 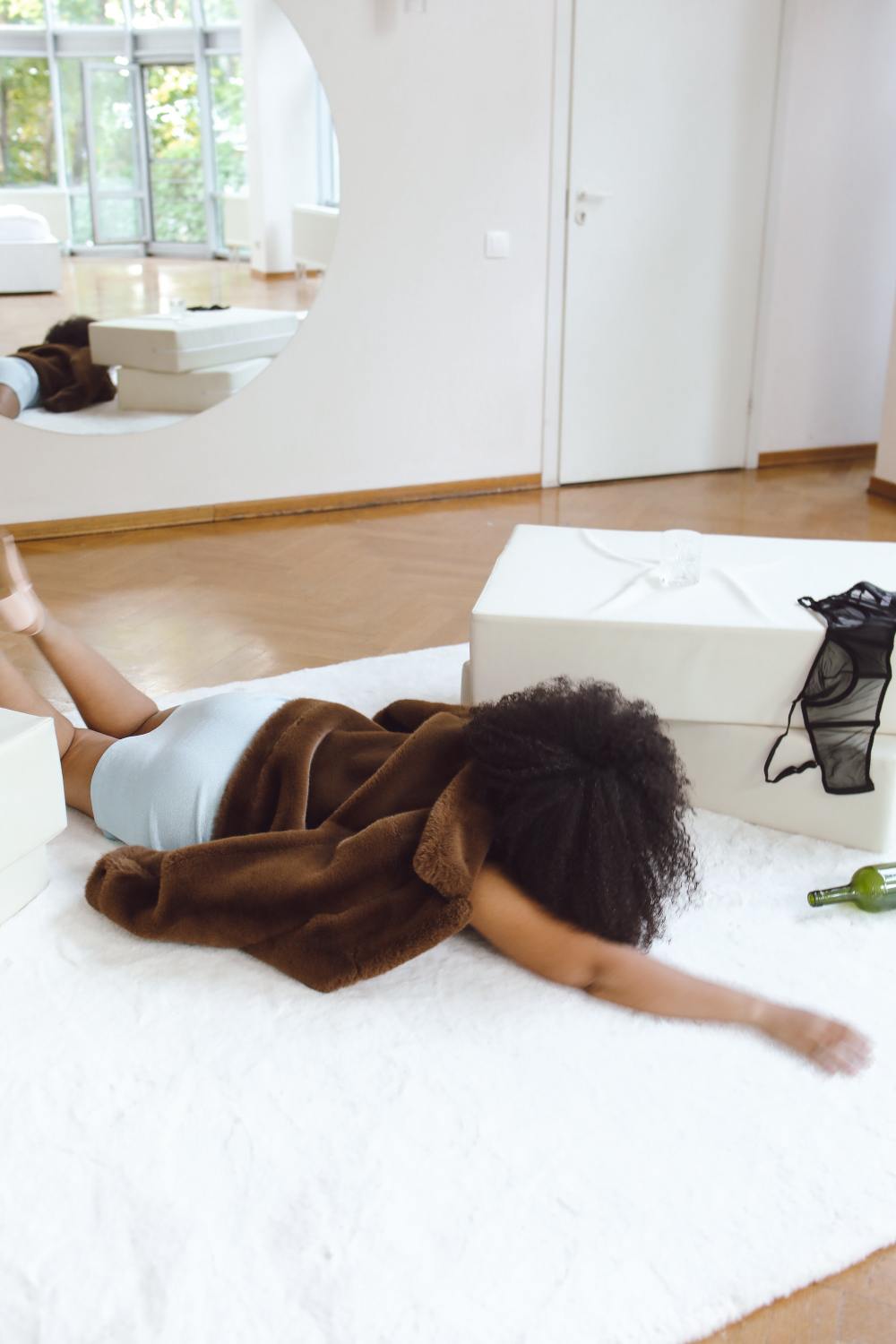 Everybody is different. The hangover solution that might work for someone else might be terrible for you.

So, it's up to you to find out what hangover cure works best for you. Some people are good to go as soon as they take some water, while others feel better after eating some eggs.

It's up to you to figure out what your body needs to get over the hangover.