The Benben stone, both a mythological artifact and architectural term, was said to have been found in ancient Egypt. It was believed to have been kept in a shrine within the temple of Atum in Heliopolis. Additionally, it was used as the pinnacle of an obelisk or capstone on top of a pyramid.

The pyramidion, also known as pyramidia in its plural form, is an architectural element. In Egyptian mythology, there are various creation stories, one of which is centered around the deity Atum and originated in the city of Heliopolis.

According to one version of the creation story in Egyptian mythology, Atum created the cosmos from a state of darkness and chaos. The primordial hill, known as the Benben stone, emerged from the dark seas, on which Atum stood. The term "Benben" may be related to the Egyptian hieroglyph "weben," meaning "to rise," as the stone rose from the primordial seas. 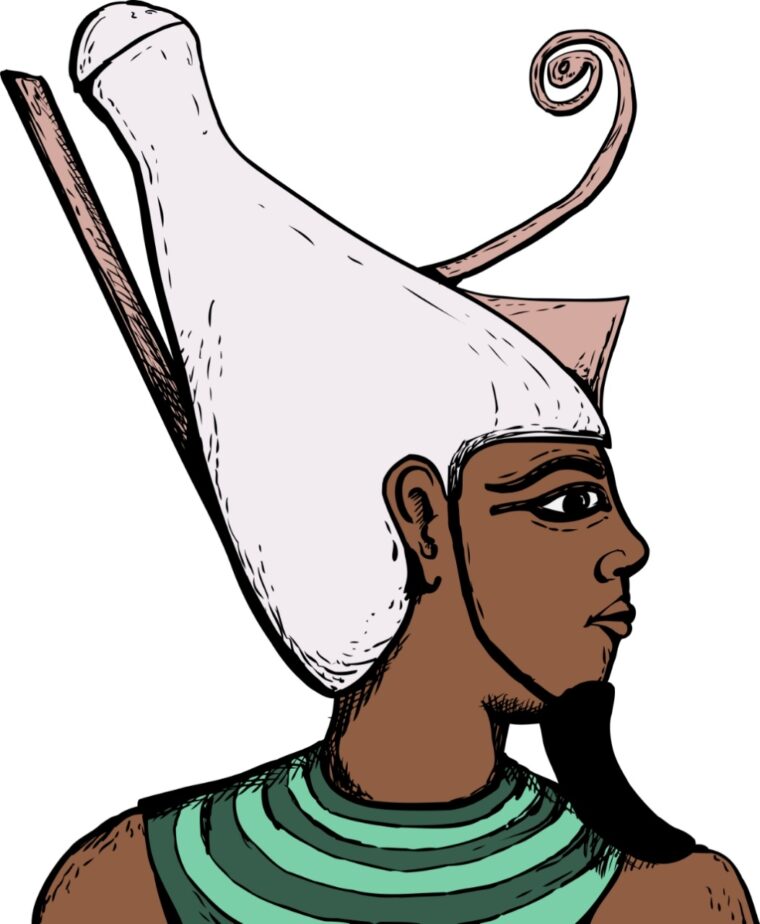 In alternative versions of the myth, Atum creates Shu and Tefnut through union with his own shadow. After their creation, they depart from Atum and use the Benben stone to create the rest of the world. Eventually, Atum becomes worried about his children.

He sent out his eye in search of them. When Shu and Tefnut returned with the eye, Atum was overjoyed and shed tears of joy. These tears that fell on the Benben stone where Atum was standing turned into human beings.

The Benben stone is considered a sacred artifact that was kept in the "House of the Benben." It was located in the innermost sanctuary of the temple of Heliopolis, where Atum was the primary deity.

The exact whereabouts of the original Benben stone are unknown. However, it is believed to have been an upright stone with a rounded top, based on historical depictions. Additionally, other solar temples are known to have had their own Benben stones. 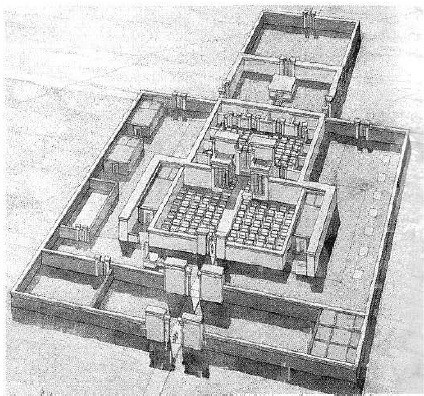 As an example, it is believed that the temple of Aten at El-Amarna/Akhetaten, built by 18th Dynasty pharaoh Akhenaten in the 14th century B.C., had its own Benben stone.

The term "Benben stone" not only refers to a cult artifact, but also to a specific type of ancient Egyptian architectural feature. The ancient Egyptians referred to it as a "benbenet" (the feminine version of "benben"), but it is also known as a pyramidion to modern people.

The term "pyramidion" or "benbenet" refers to the capstone placed on top of a pyramid or obelisk. According to legend, in the case of pyramids, the pyramidion was often covered in electrum or gold. 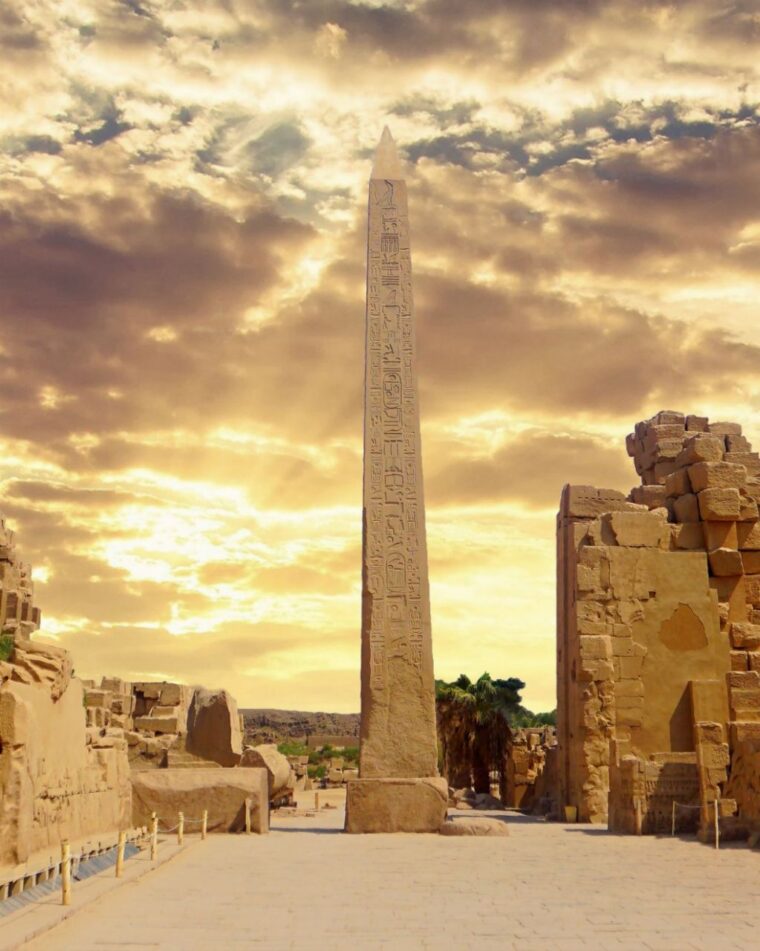 Some pyramidions have been preserved and can be found in museums. For example, the pyramidion that once topped Amenemhat III's 12th Dynasty Pyramid is now on display in the Egyptian Museum in Cairo.