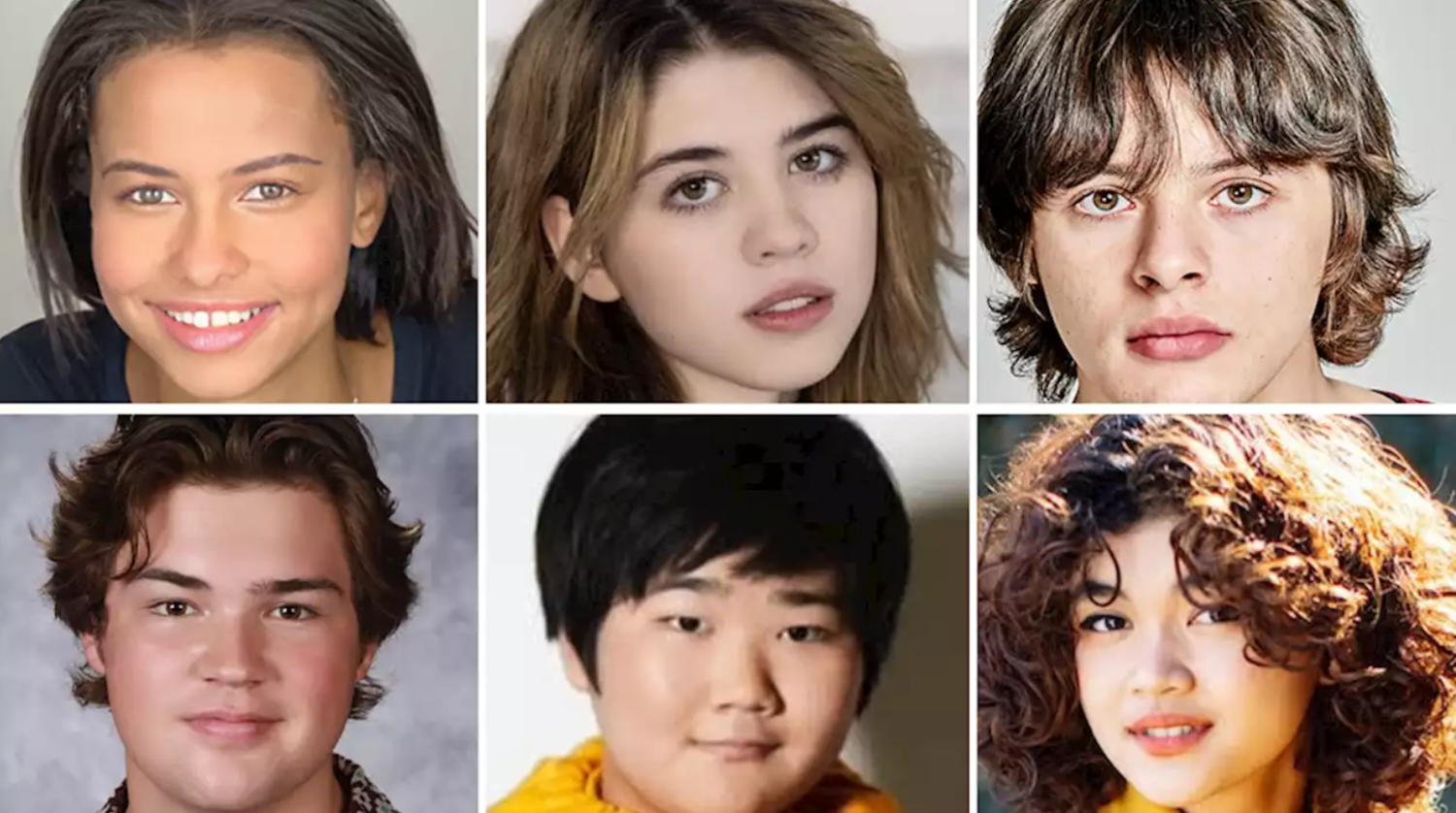 The show's logline sounds exciting, especially if you are among many who are suffering from 90s nostalgia:

"Hello, Wisconsin! It's 1995 and Leia Forman, daughter of Eric and Donna, is visiting her grandparents for the summer where she bonds with a new generation of Point Place kids under the watchful eye of Kitty (Rupp) and the stern glare of Red (Smith). Sex, drugs, and rock 'n' roll never die, it just changes clothes."

On top of it all, two faces will be back, which might be the sole reason to watch the show. Kurtwood Smith and Debra Jo Rupp will reprise their roles as Red and Kitty Forman!

That '70s Show had 200 episodes and started careers of Mila Kunis, Wilmer Valderrama, and Ashton Kutcher.

We don't know who will reprise their roles in the upcoming Netflix's That '90s Show, apart from Kitty and Red.

The show will have ten episodes for now, and the air date is yet to be announced.