A young boy revealed what the shooter told his victims during the massacre at an elementary school in Uvalde, Texas.

The 9-year-old boy talked to Kens5, saying that he and his classmates hid under a tablecloth while the 18-year-old shooter, Salvador Ramos, started his murderous rampage. 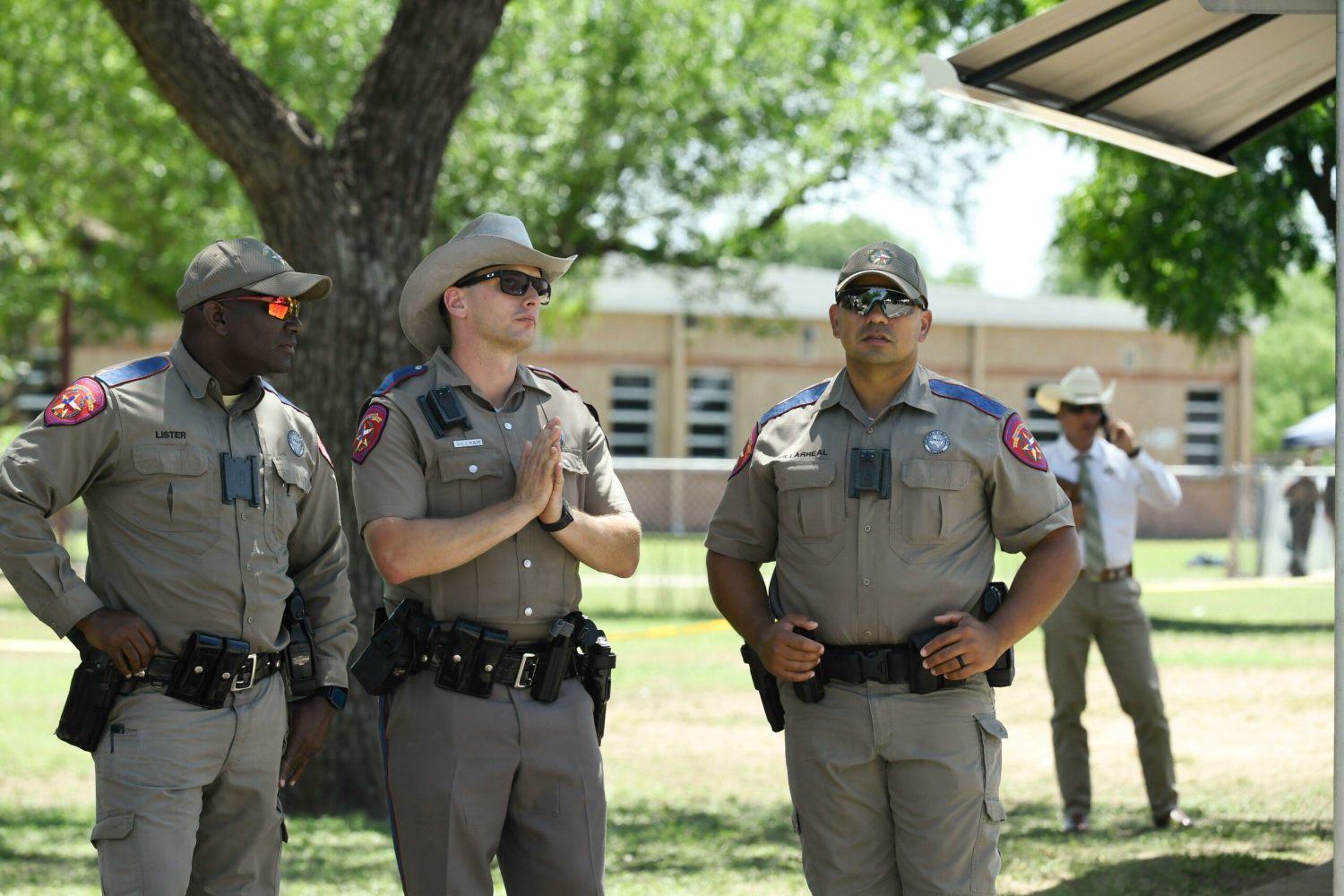 The boy told the news outlet:

He shot the next person's door. We have a door in the middle. He opened it. He came in, and he crouched a little bit, and he said, he said, 'It's time to die.'"

The boy and his four classmates managed to hide, as the shooter killed 19 students and two teachers. He wounded at least 17. 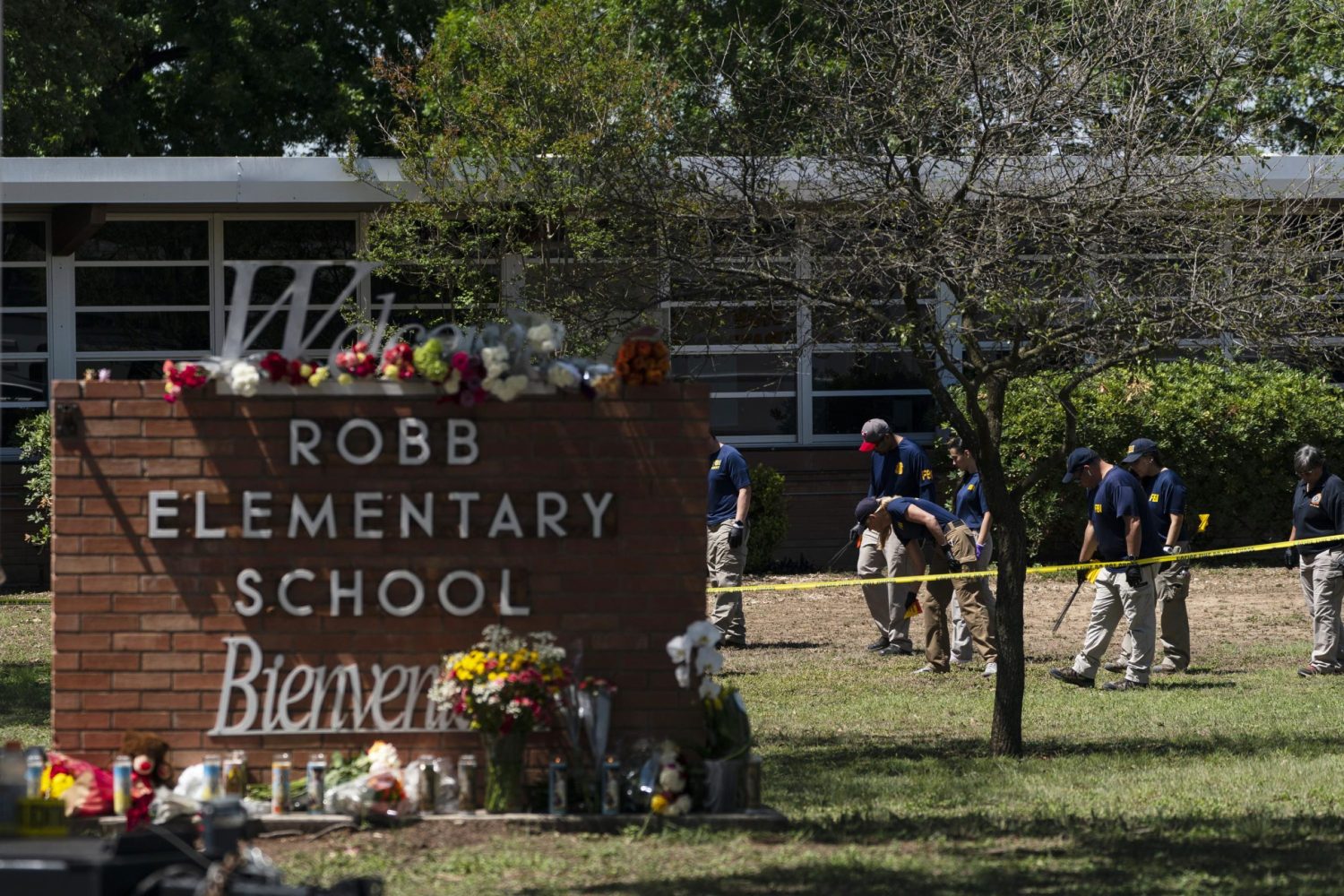 "When I heard the shooting through the door, I told my friend to hide under something so he won't find us."

"I was hiding hard. And I was telling my friend not to talk because he is going to hear us."

The police arrived, and there was a gunfight with the shooter:

"When the cops came, the cop said: 'Yell if you need help!' And one of the persons in my class said 'help.' The guy overheard, and he came in and shot her."

That's when the shooter was finally killed:

"The cop barged into that classroom. The guy shot at the cop. And the cops started shooting." 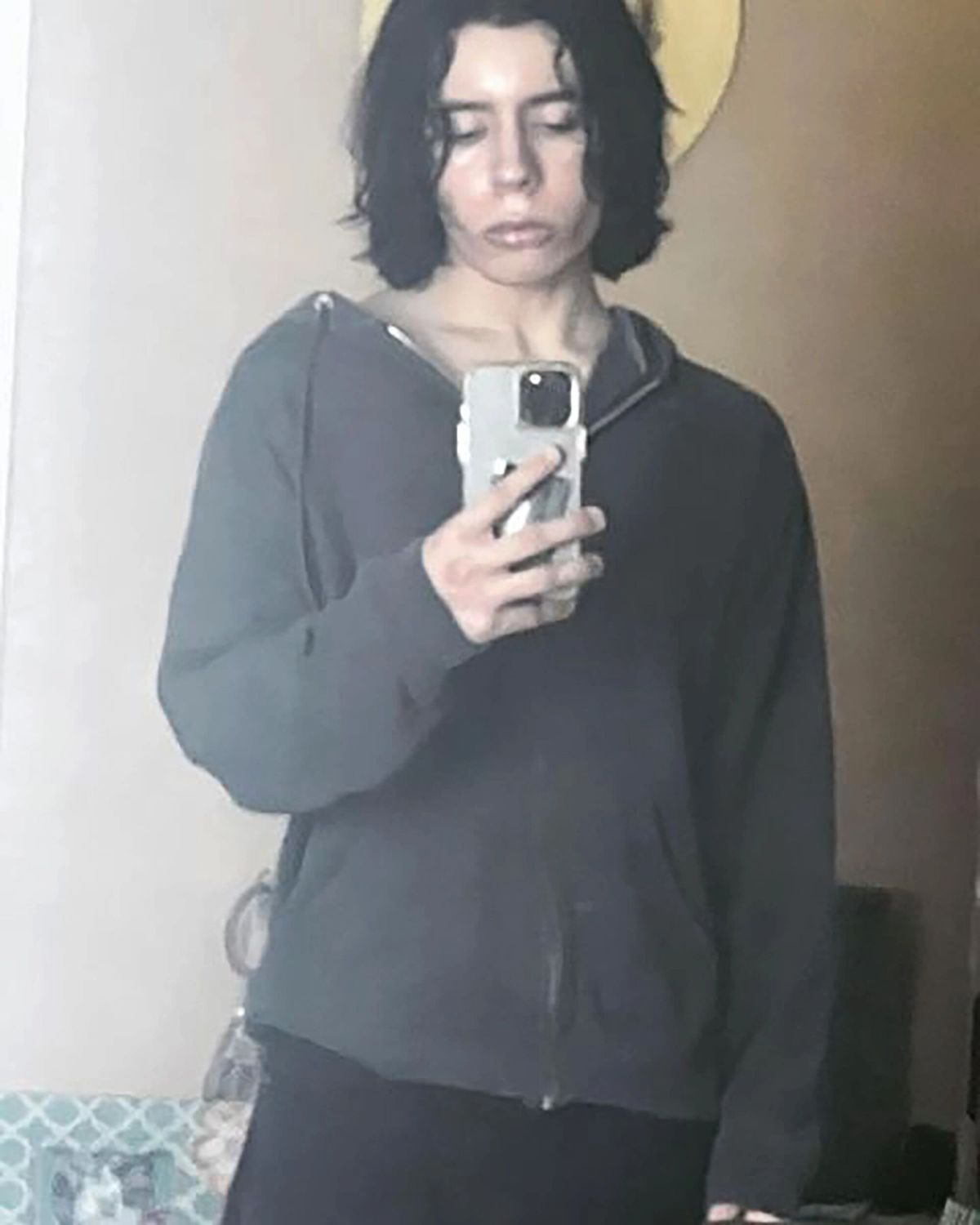 The young boy was finally safe:

"I just opened the curtain. And I just put my hand out."

"I got out with my friend. I knew it was the police. I saw the armor and the shield."

He also told the media that his teachers, Irma Garcia, 46, and Eva Mireles, 44, sacrificed themselves to protect their students.

The boy spoke about his teachers:

"They were nice teachers. They went in front of my classmates to help. To save them." 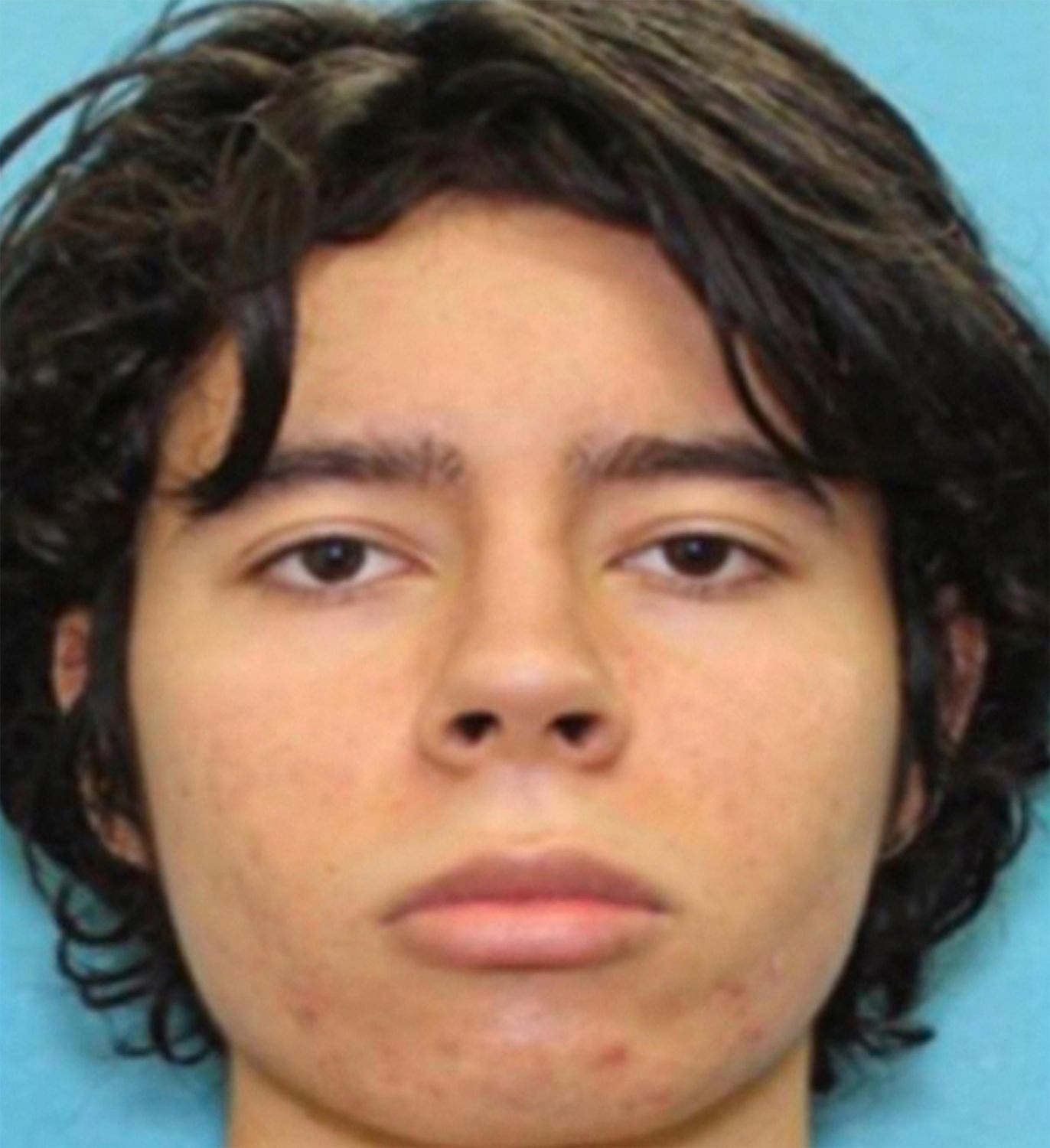 Despite being only 9, the boy had an important message for everyone:

"I would like to say to every kid and parent to be safe."

It is still unclear why the teenager killed all the children and their teachers. The shooting in Uvalde is the bloodiest since the shooting at Sandy Hook Elementary in Newtown, Connecticut, in December 2012.

In Sandy Hook Elementary, 20 children were murdered, and six adults.

Salvador Ramos entered the Robb Elementary School right after 11:30 on Tuesday, May 24. 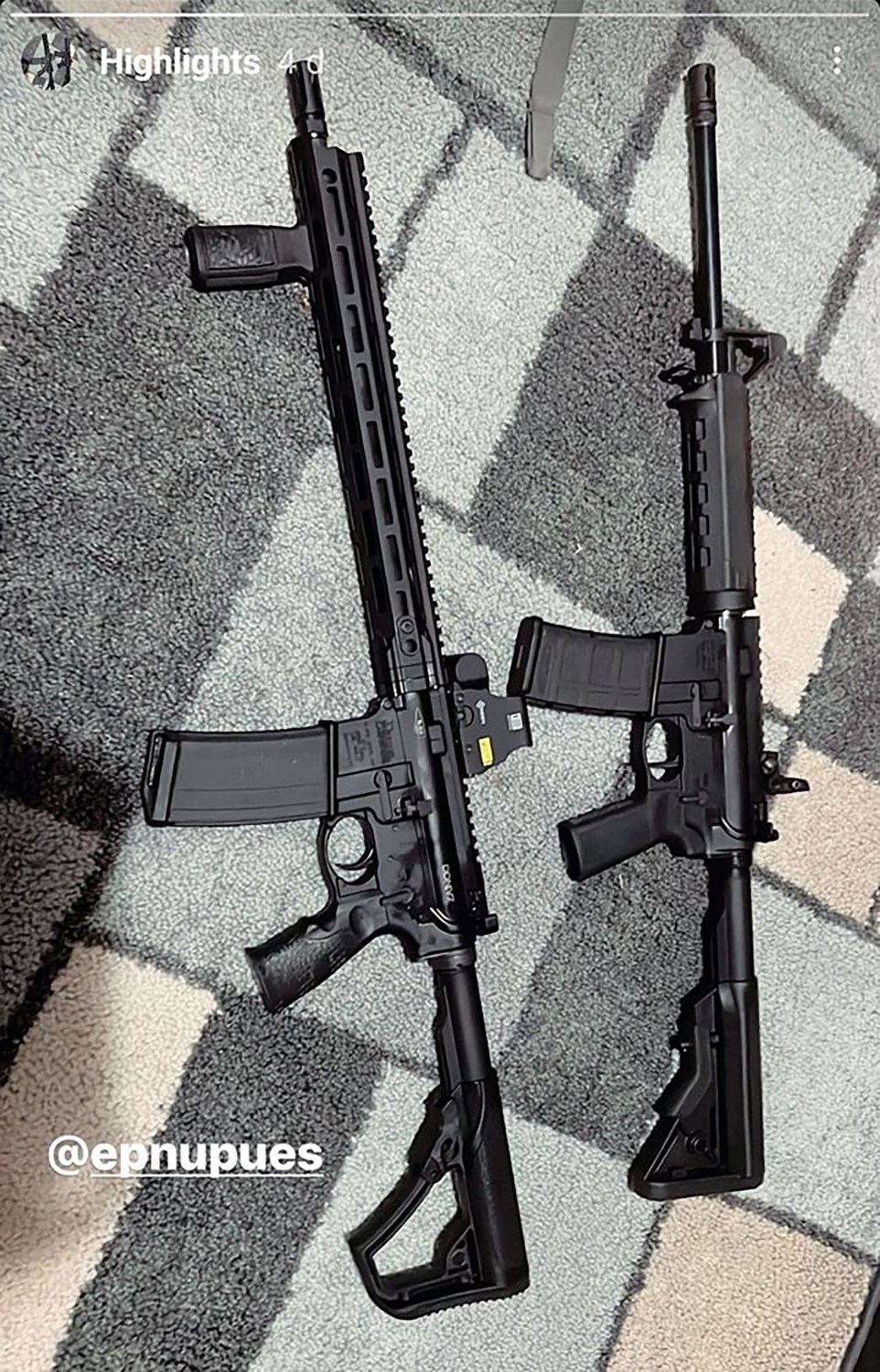 Before arriving at school, the shooter nearly killed his grandmother. He shot her in the face, but she is in the hospital in critical condition.

Ramos took his truck, crashed it near the school, and destroyed the lives of numerous children, their teachers, parents, and loved ones.

He had no criminal history or known mental illnesses. Ramos kept to himself and lived with his grandmother. He purchased weapons recently, after turning 18, therefore, legally.

"My heart is broken today."

"We're a small community, and we're going to need your prayers to get through this."

Guns are now the leading cause of death for American children.