Salvador Ramos' father would like the world to know that he is sorry for his teenage son's crimes. The 18-year-old shot and killed 21 people at Robb Elementary school in Uvalde, Texas.

The heartbroken dad says that his son should have killed him instead. According to the teenager's father, the boy would have probably shot him if he was in front of him during the killings because he liked to claim that his father did not love him.

Speaking to the media, Ramos said he wanted people to know that he was sorry for his son's actions. 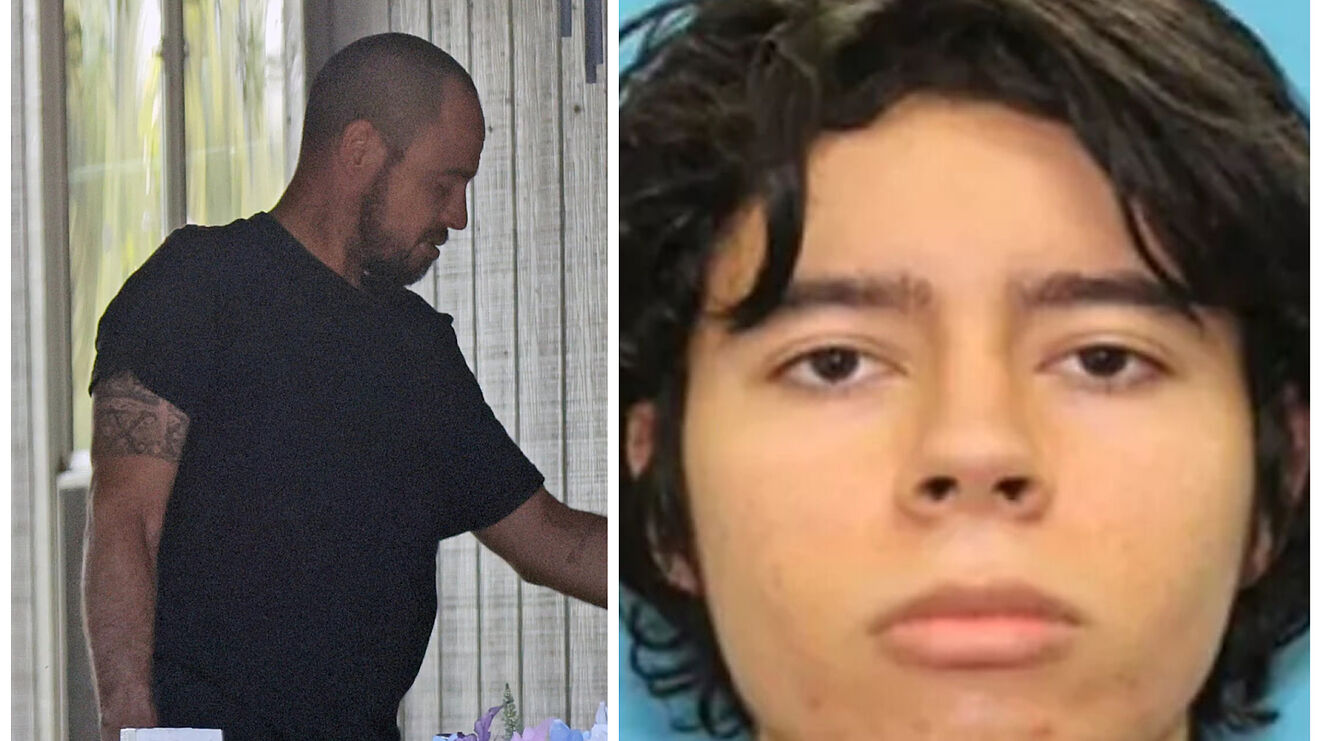 The police reports said that the teenager shot his grandmother in the face before he drove away with her car. He then ditched the vehicle outside Robb Elementary, entered the school, and opened fire in a classroom full of fourth-graders.

The shooter was killed at the scene of the crime. This turned out to be one of the deadliest shootings in the US in almost a decade.

The teenager's father, Ramos, was at work when the shooting took place. He learned of the incident after his mother called him.

He got into a panic and called a local jail to find out if his son was there. However, he soon learned that his son had not made it out of the crime scene alive. 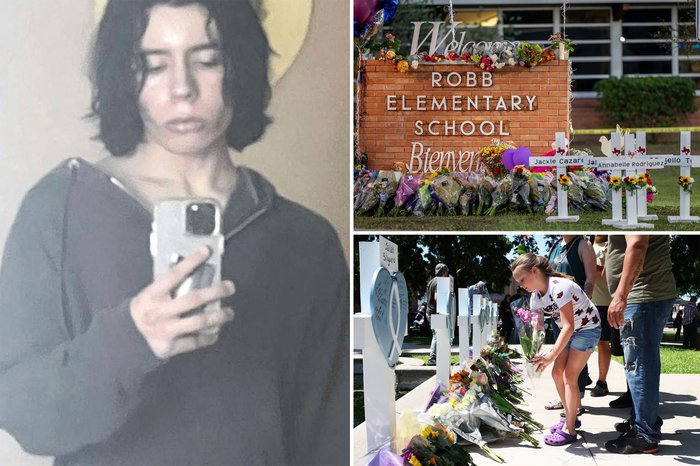 "They killed my baby man... I'm never gonna see my son again, just like they're not gonna see their kids. And that hurts me."

The media talked to Ramos while he was in Uvalde, at his girlfriend's home, where he has been living for many years. During the interview, he would, at times, break down into tears.

The crimes Salvador committed are genuinely shocking. According to the police, he bought two guns and 375 rounds of ammunition before the massacre.

One of the students who survived the attack recalls him saying: "It's time to die."

Even though his son committed heinous crimes, his father claimed that he was a "good person." who "stuck to himself." He went on to say that he had no idea why his son had gotten so violent and attacked the school. 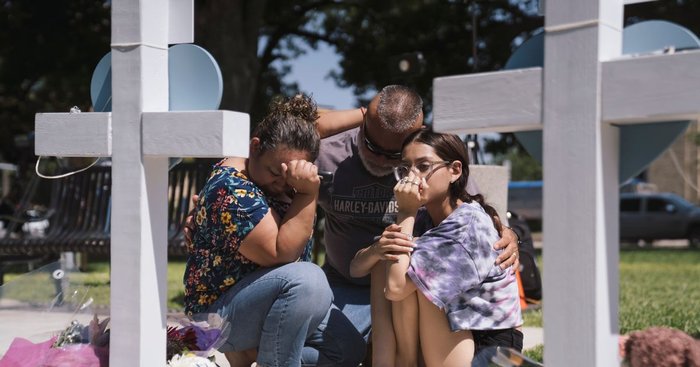 Nevertheless, he admitted to noticing some changes in the teenager over the past couple of months. For instance, he bought a pair of boxing gloves and began testing them at a local park.

According to reports, the gunman's relationship with his mother was also not great. He had also dropped out of high school before he could graduate this year.

His father claimed that they had not talked much of late because he had a job outside Uvalde where he dug holes for utility poles.

Ramos revealed that his mother, the gunman's grandmother, had cancer, and she could not risk getting COVID.

His son also got frustrated about a month ago due to the restrictions brought about by the pandemic, and he never spoke to him as the shooting ended his life. 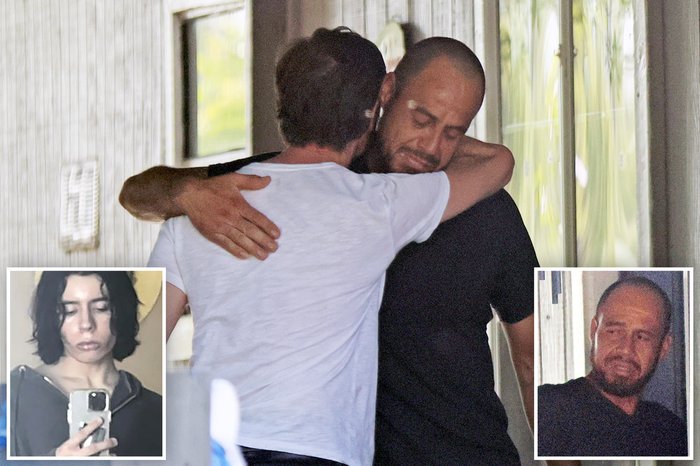 According to his grandmother, whom the teenager shot, the boy would probably have had no problem shooting his dad.

Salvador's father blamed the boy's mother, whom he accused of failing to get him enough supplies and clothes.

The boy was often bullied for wearing the same pair of jeans every day. This, allegedly, was the reason he dropped out of school.

Former classmates confirmed the bullying allegations. They were allegedly caused by the student's speech impediment. 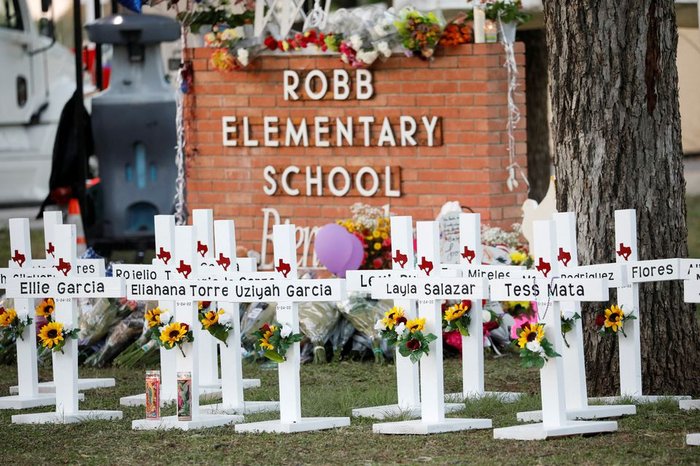 However, his coworkers and other people said that the teenager had an aggressive streak in him. His online activity suggested that he liked to brag about guns and mass bloodshed.

According to a classmate, Salvador got into several fistfights. A coworker also said he tended to harass the women he worked with.

Another classmate claimed that the teenager was not "necessarily bullied." He liked to push things too far and say things he should not say before getting defensive.

The troubled youth's father also has a lengthy criminal history that includes a conviction for assault after causing bodily harm to a family member. 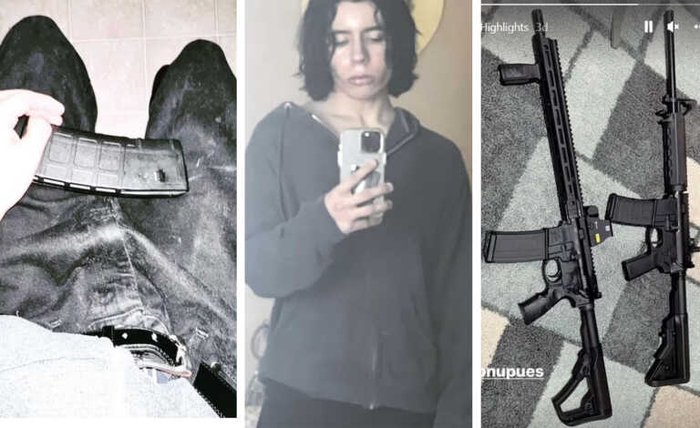 He also revealed that he was not getting along with Salvador's sister, who had an issue with him for not spending enough time with the family. Ramos's 21-year-old daughter is currently in the Navy after she "changed her life."

"I wish my son would have gone and changed his life."

According to his father, the teenager always complained about his grandmother. She is currently recovering from her injuries at the hospital.

The teenager was living with his grandmother, and he had turned down requests to move back to his parents.

Before shooting her, they argued against his phone bill. 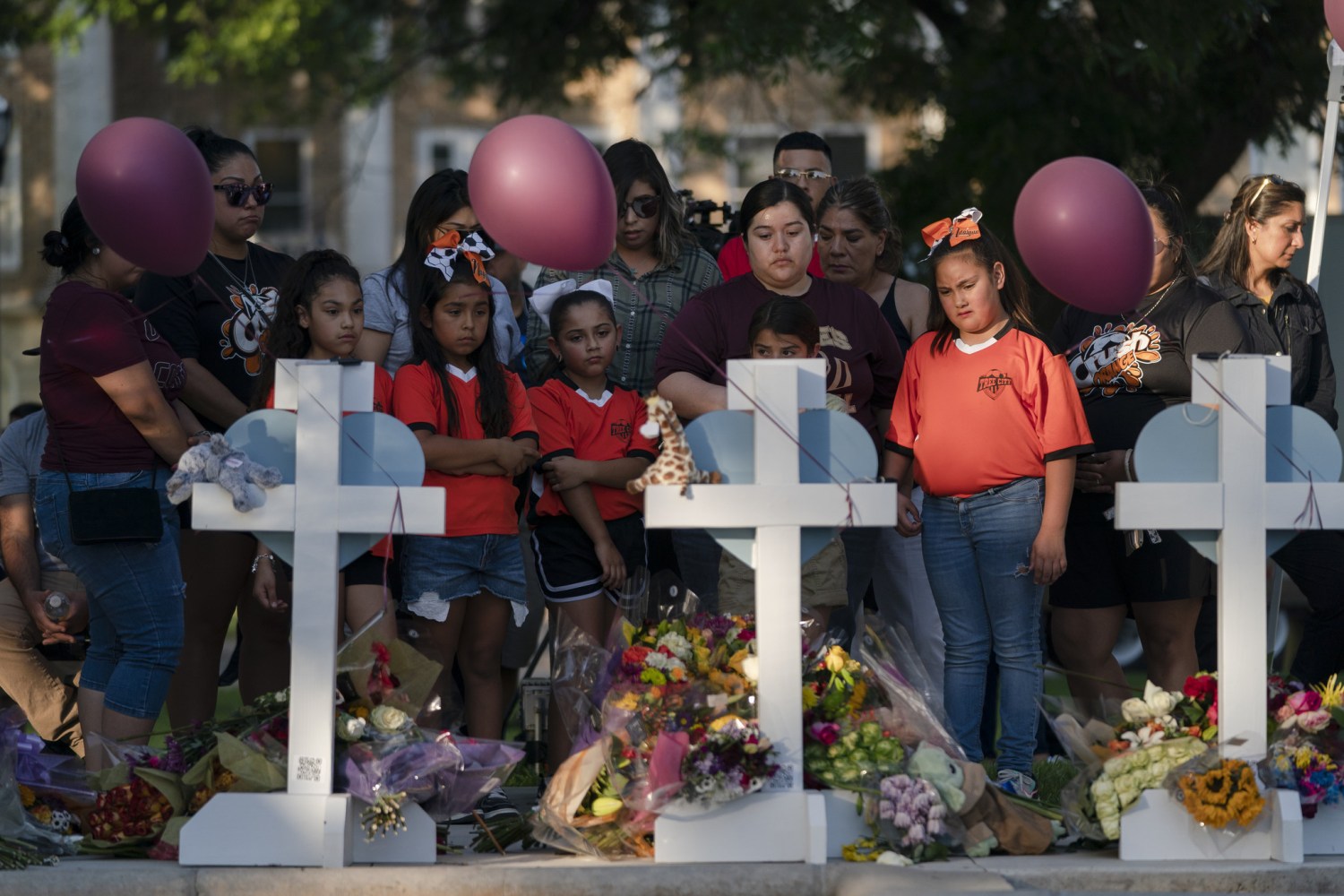 Salvador had a girlfriend in San Antonio, according to his father. However, according to classmates, the teenager's social life worsened over time.

Ramos said he was speaking out because he wanted his son's story to get out so that people could stop calling him a monster. According to him, people don't know anything:

"They don't know anything he was going through."