Edward Leclair, 57, from Texas, was charged with five counts of child sexual assault. Shortly after being convicted of child sexual abuse on the first count, Leclair drank liquid from a water bottle and died.

"I looked over and noticed him drinking."

"His hand was shaking. At the time, I thought it was shaking because of the verdict. Then he kept drinking and drinking." 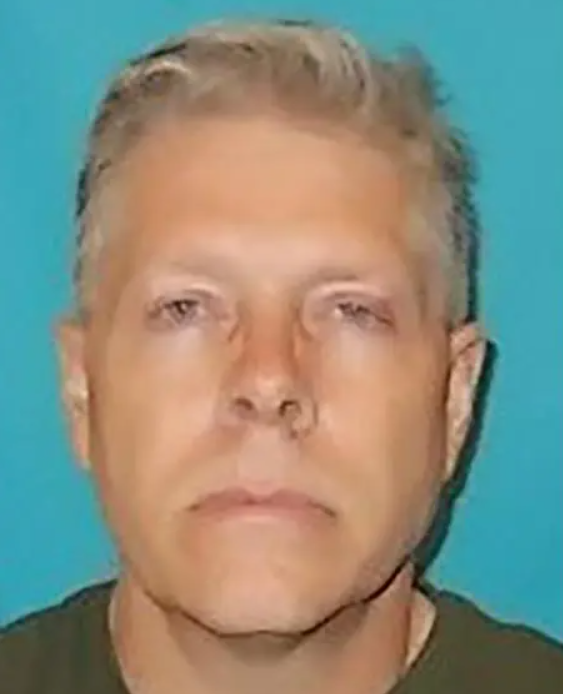 "Our investigator noticed him chug the water. He told the bailiff he might want to go check on him. The bailiff did. He was unconscious in the holding cell."

Howard added that "medical intervention" happened in the courtroom before the ambulance arrived.

"Forty-five minutes after the whole thing began, I was notified by the hospital that he'd been declared dead."

Leclair died at the Medical City Denton hospital at 3:21 p.m. Thursday. The autopsy results might clarify what had happened to Leclair.

The jurors returned the following day and were notified that Leclair was dead.

During the trial, Leclair, a former Navy mechanic and the corporate recruiter was out on a bond.

Leclair was indicted two years ago on five counts of sexual assault on a person between the age of 14 and 17. He claimed he was innocent.