A Texas man, after he was caught abusing and beating his dog by a passerby who secretly took a video of the incident, has been jailed for 25 years.

While many people on social media do not understand the reason for such a lengthy prison term, the city of San Antonio Animal Care Services Department explained that the prison term involved other offenses.

In San Antonio, Texas, a court has sentenced a man to 25 years in prison after he was caught on camera cruelly hitting his dog.

The incident occurred in February 2019, according to KENS 5, and showed 56-year-old Frank Javier Fonesca punching and kicking his Rottweiler just outside his home.

The video showed Fonseca violently hitting his dog with his fist and a piece of wood while simultaneously choking and kicking him.

Animal Care Services investigators say Fonesca was punishing his dog for managing to get out of his yard.

The graphic video was recorded by a stranger who spotted the man hitting his pet while passing by.

The stranger was termed as an "anonymous Good Samaritan" for helping to bring the incident of animal cruelty to light and revealing the man's crime.

Even though many people believe that animal cruelty is a detestable act that should be punished, passing a 25-years in prison judgment seems a little harsh. 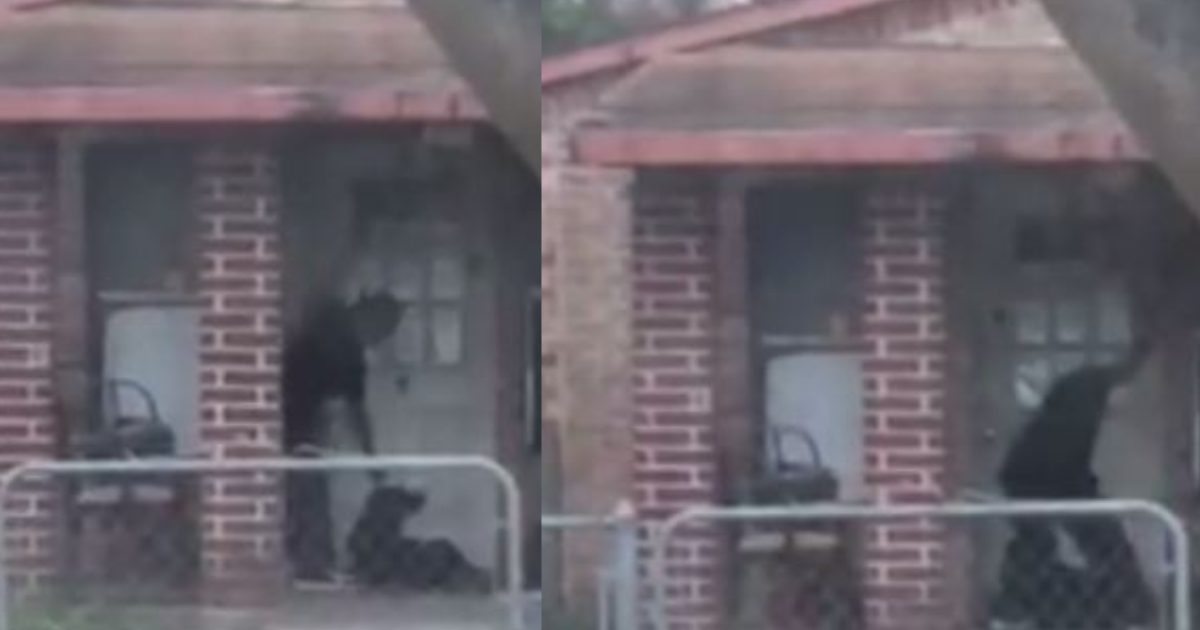 However, the city of San Antonio Animal Care Services Department stated that the prior convictions Fonesca has had resulted in a harsher sentence. They shared that his previous offenses included possession of drugs and crimes of retaliation.

This is one of the lengthiest sentences seen in animal cruelty cases in Texas.

Buddy, the man's pet has since healed from his injuries and now resides with a new adoptive family.

One can only hope that Buddy is better treated in his new home, especially since his former owner will spend quite a while in prison for mistreating him.

As for Fonesca, if he wants to get out of jail before he's 80, he will have to maintain good behavior.