Detectives arrested and charged a man plotting to kill, rape, and eat a young girl.

A 21-year-old man is behind bars after an undercover agent exposed his plans to kill and cannibalize a little girl.

Alexander Barter had placed a post on the dark web, expressing his interest in necrophilia and cannibalism.

Barter also provided two email addresses in the post, asking any person willing to help facilitate his fantasies to contact him. 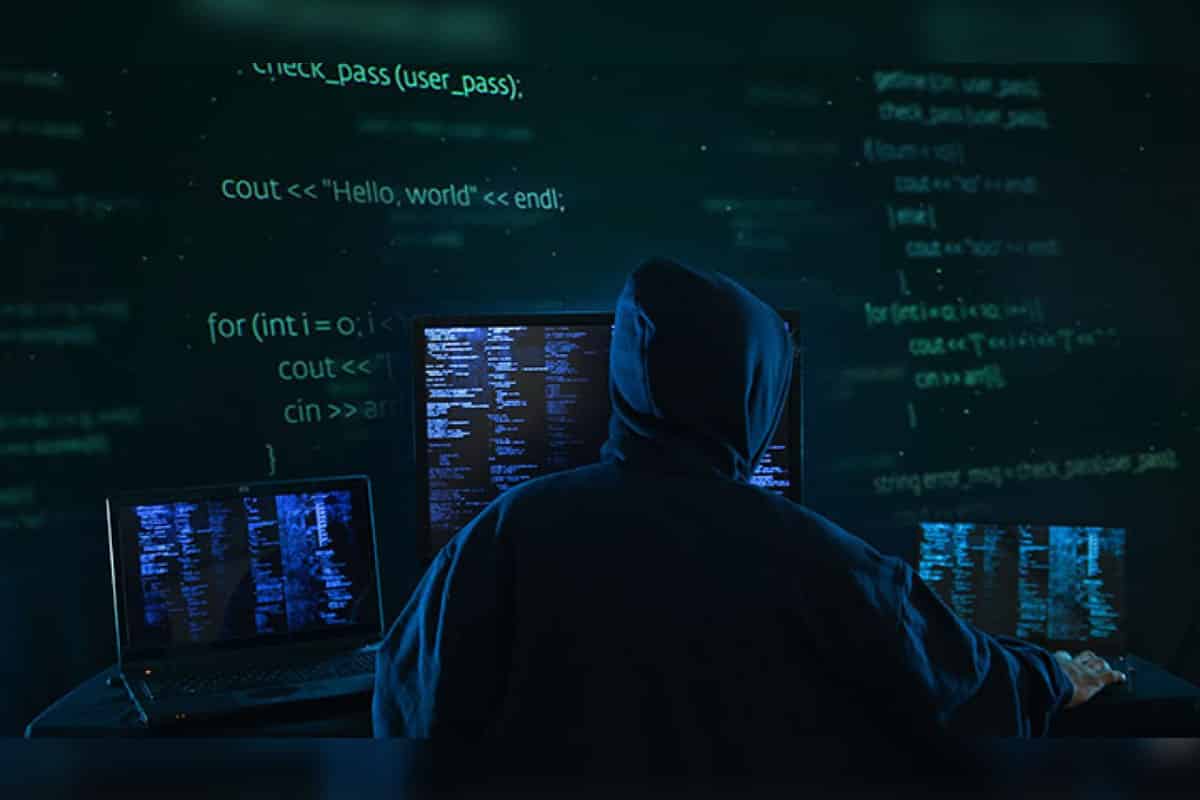 However, an undercover agent posing as a parent responded to the post. He then offered his 'underage daughter' to Barter.

According to cops, Barter replied to the officer.

"Nice! I'm in East Texas. How old is your daughter? Can we kill her?"

In a series of emails, Barter discussed his plan to meet the 'father-daughter duo' at a hotel in Joaquin, Texas. 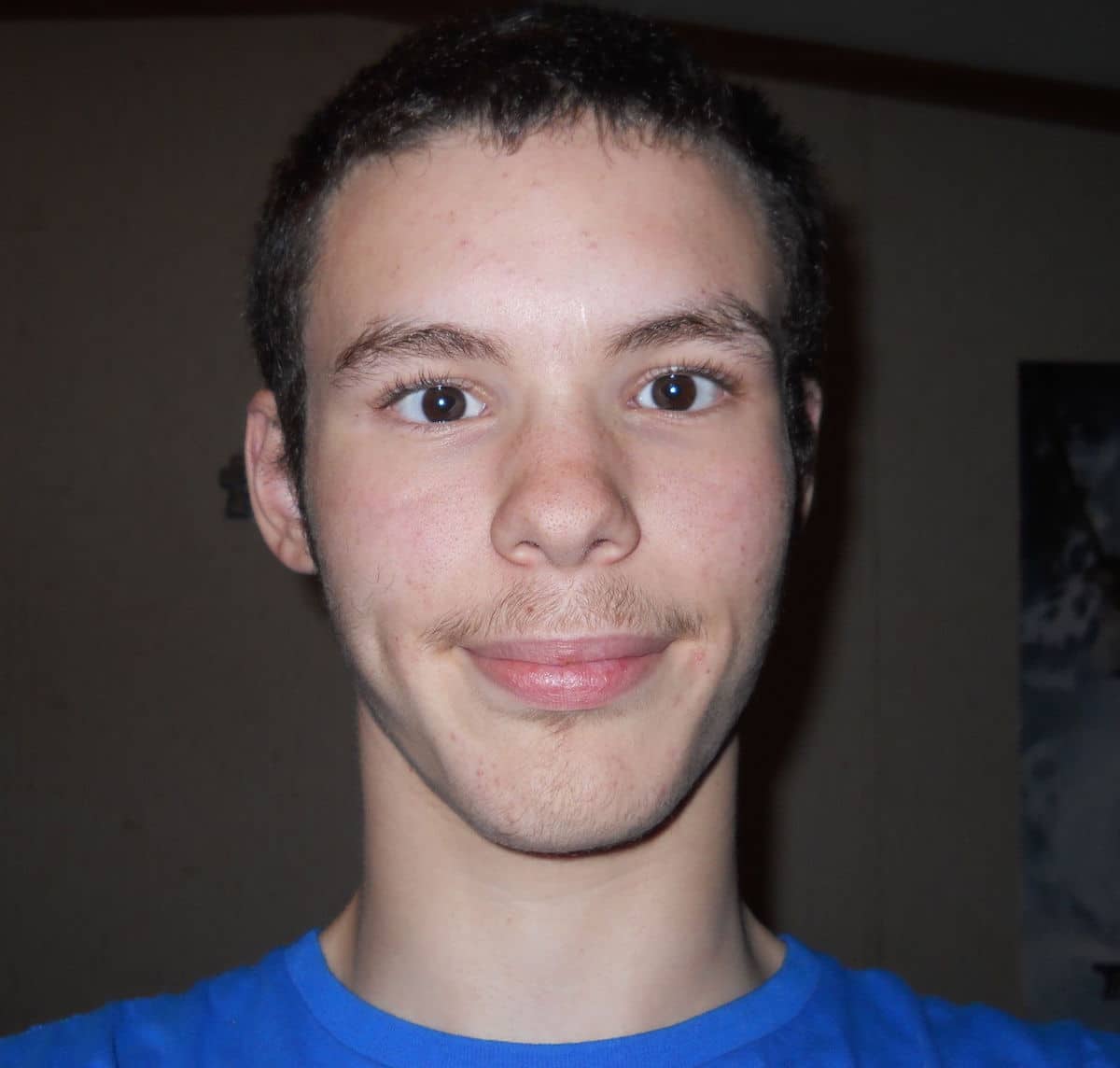 The suspect then instructed the agent to return home after dropping off the daughter and report her missing to the cops.

He also told the officer to purchase a burner phone and bring a change of clothes.

In one of the emails, he said:

"I'm not going to change my mind about this. I really want to do this."

What Barter did not know was that the person he was talking to was an undercover officer posing as a dad.

So, he described how he planned to kill the child, rape and then eat her.

After detailing all his plans, detectives traced his emails. 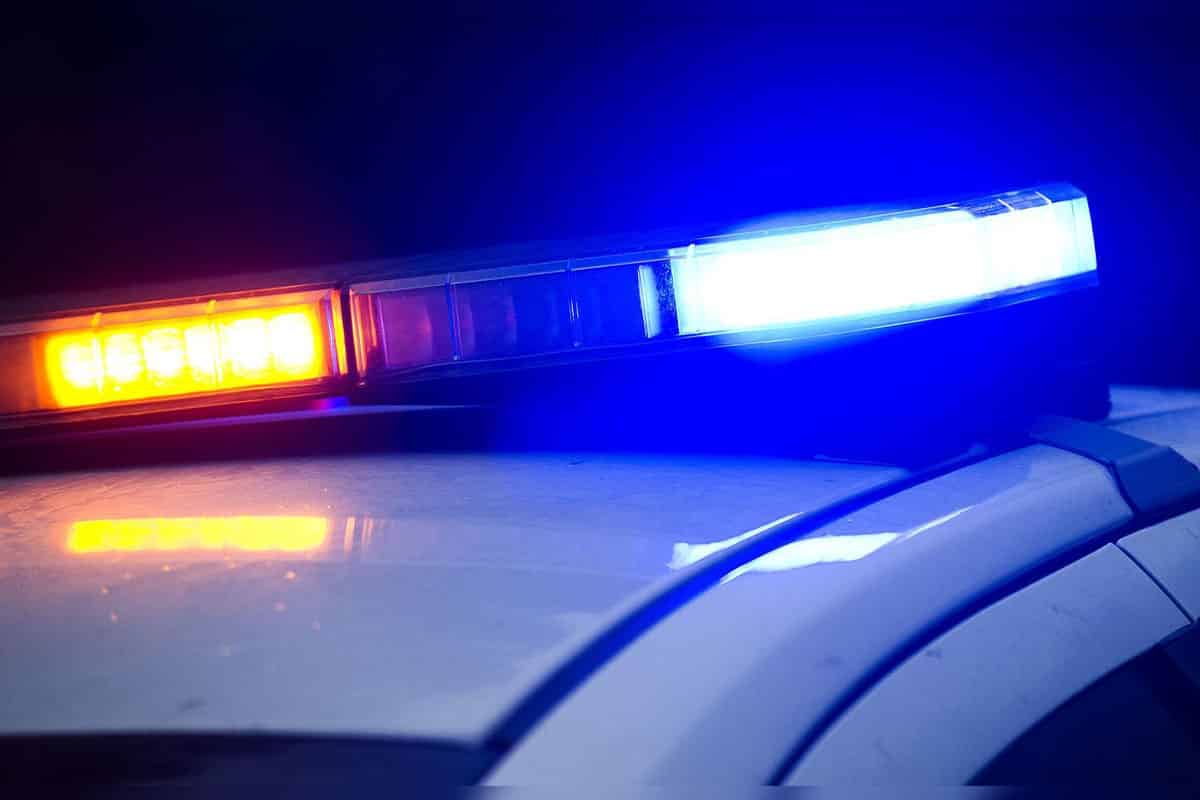 To learn Barter's real identity, the agents subpoenaed information about the username of the person making plans.

After an investigation, officers contacted the service provider and then made the connection to Barter.

Then, the day Barter had planned to carry out the incident came.

While he was leaving his house to meet the 'father and daughter,' cops arrested him outside his home.

At the time of his arrest, he was carrying a knife and a plastic trash bag.

While in custody, the 21-year-old confessed to discussing the plans online to kill, rape, and eat a minor.

In his arraignment, the court denied him a bond.

"This terrible incident is another reminder that parents should always remain vigilant and know what their children are doing [online]."

"The dark web, and the individuals that operate there, pose an increasing threat to the safety of our kids."