The wife of an assistant fire chief was arrested after leaving 50 pounds of human feces in front of her local police station. The 46-year-old woman reportedly refused to clean it up.

Mindy Janette Stephens drove to the Electra Police Department where she disposed of the nasty surprise on Thursday the 1st of December.

A police officer saw "someone putting something outside the front" on the security cameras, according to the authorities. 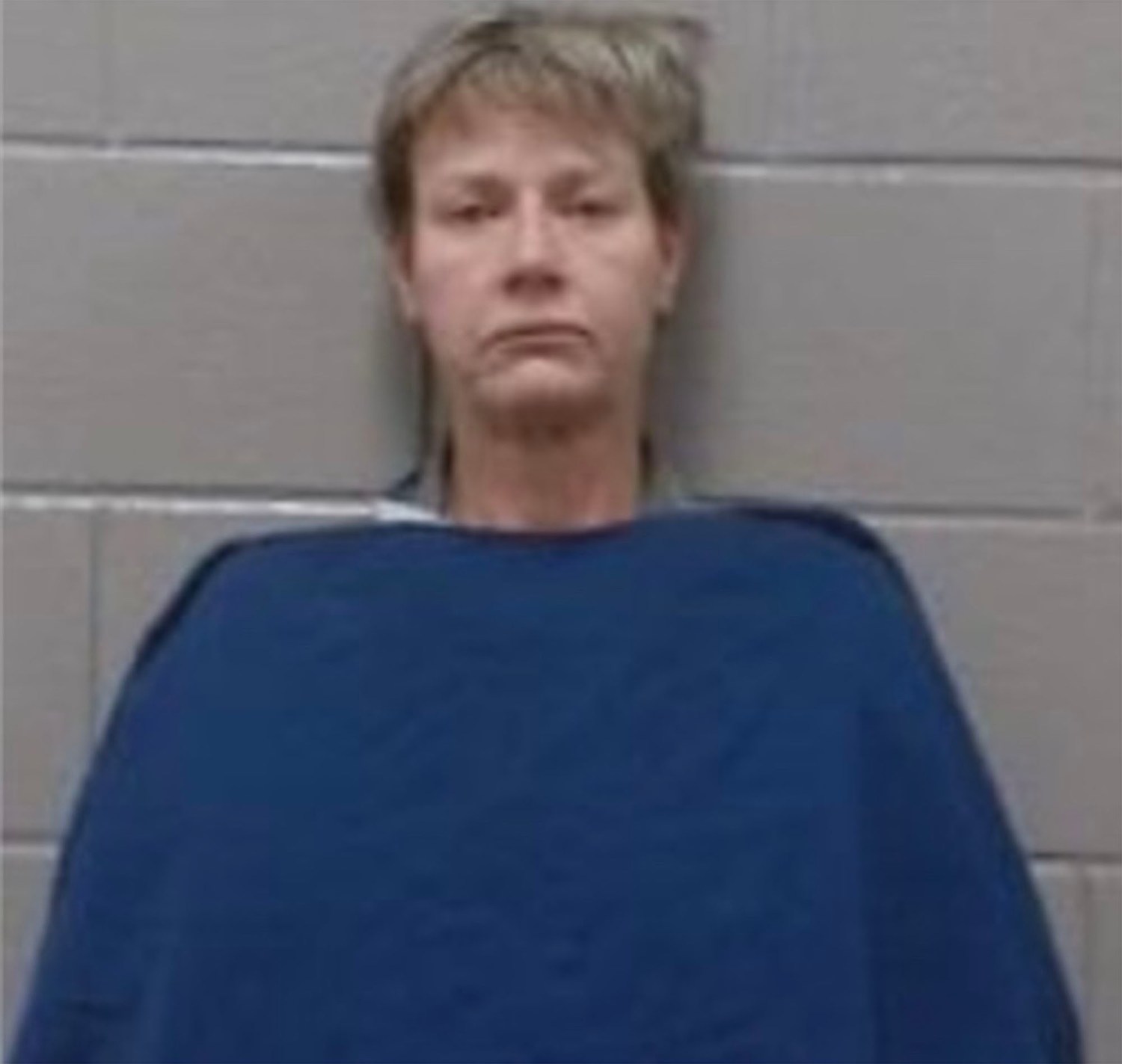 "He went outside to see what was going on and discovered three 5-gallon buckets of what appeared to be human waste," the affidavit states.

There was a person dressed in a white hazmat suit and a yellow mask leaving the scene and walking toward an SUV with a trailer. 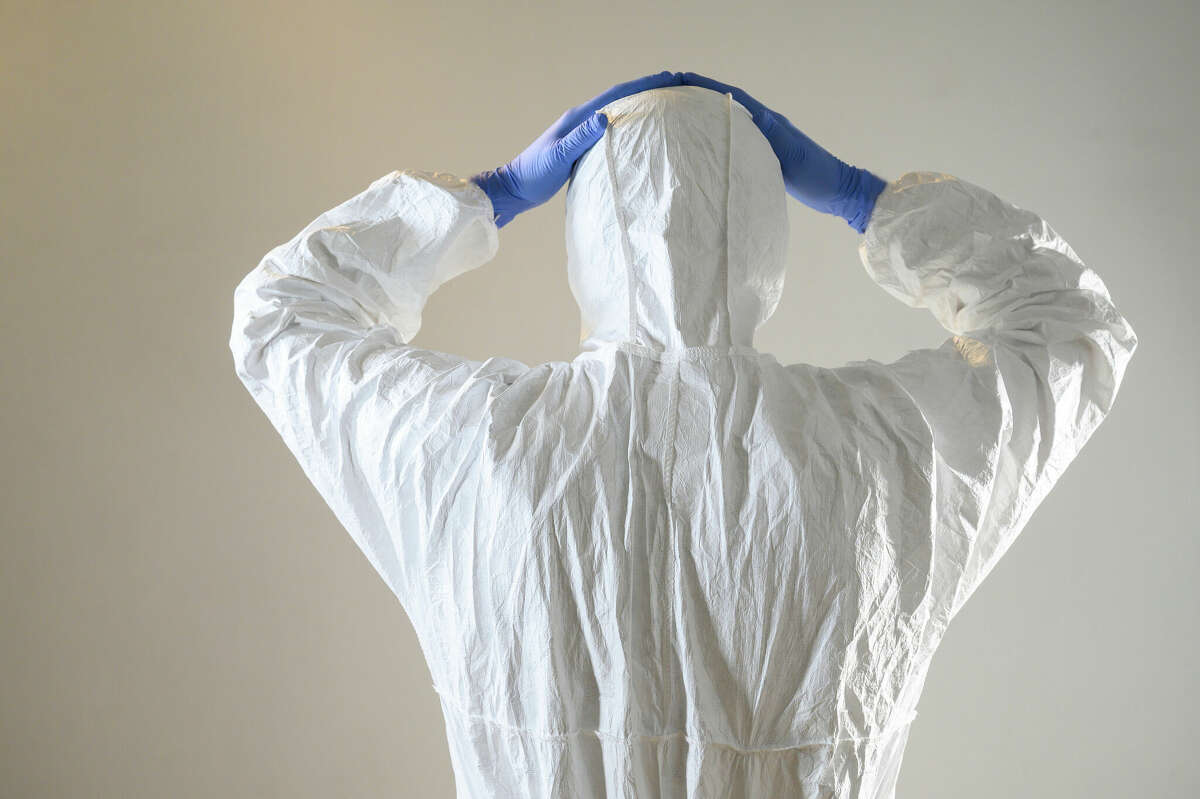 "He attempted to ask what they were doing and a female stated that the buckets were human s— and she was dropping them off. She then got in the vehicle and drove off," the affidavit reads.

According to Police Chief Terry Wooten, the person in the video is the wife of the assistant fire chief. He informed City Administrator Steve Bowlin about the incident.

Bowlin advised Wooten to get the woman to come and pick up the buckets of human waste.

Stephens, however, claimed that the mess was "not her problem" and she was therefore charged with illegal dumping exceeding five pounds and under 500 pounds.

Stephen was previously known to the authorities. In 2020, she reportedly attacked a man with a set of keys and was charged with aggravated assault.

She served a short prison sentence after pleading guilty to the crime.

Her motive for delivering the smelly surprise to the police station is still unknown.