There is up close and personal, and then there is an image of an insect's face that looks like it belongs in a horror movie and makes you question why you would want an ant farm.

Yet, for photographer Eugenijus Kavaliauskas, who lives close to a forest and had the ideal opportunity to capture his well-placed submission for the 2022 Nikon Small World Photomicrography Competition, it appeared like a natural shot. 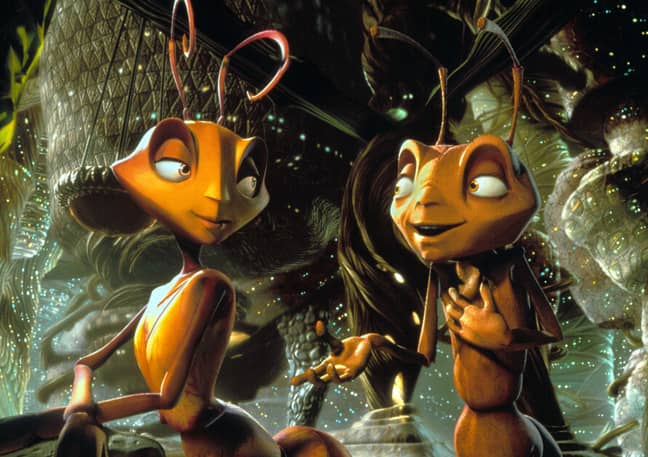 Let's face it, for some reason, we found ants to be endearing. They are tiny and incredibly powerful, and our dear Paul Rudd portrays a superhero with their abilities.

However, it appears that we have never been more mistaken because all it takes to get us in the Halloween mood is a close-up look at an ant.

But not everyone agrees. Kavaliauskas is one such person who, rather than being alarmed by the image, told Insider:

"There are no horrors in nature. I'm always looking for details, shadows, and unseen corners. The main goal of photography is to be a discoverer.

"I am fascinated by the Creator's masterpieces and the opportunity to see God's designs."

Well, that might be up for debate, just look at it

This is an ants face. Nikon's 2022 Photomicrography Competition yielded some pretty phenomenal shots but this one stood out for obvious reasons...https://t.co/PmIUyXRe5X pic.twitter.com/oWi5SBtAG4

Unfortunately, Kavaliauskas did not take home the grand prize in the 48-year-old annual Nikon competition.

That honor went to Grigorii Timin and Michel Milinkovitch from the University of Geneva, who offered a close-up image of a gecko's foot.

Nevertheless, Kavaliauskas' photo generated a stir on Twitter, causing many people to freak out about the ant's appearance.

One commenter described the image as fitting for the spooky season: "Ant-Man but make it a horror movie."

Another, however, said that what made the ant's appearance frightening was the angles: "It's crazy how unsettling the right angles can make something."

Someone else went on to elaborate, saying that the flashing red dots are actually antenna bases and not eyes.

"When you realize its eyes are where the arrow is pointed, you can see it looks more like an actual ant. The red circles under the antenna are not its eyes. Not as creepy as it appears."

In any case, it would be difficult to watch Antz the same way again.

One even managed to destroy another beloved childhood movie by commenting that the image "Kinda reminds me of Hopper from A Bug's Life."

What are your thoughts on the photo?