Fifteen years after Terri Irwin lost her husband, Steve, she opened up about her love life since then.

On September 4, 2006, the now 57-year-old Terri lost Steve due to a stingray accident. They were co-stars on the unconventional television nature series The Crocodile Hunter.

Together, they used to care for their Australian zoo on the Sunshine Coast, which is now under the care of Terri and their two kids, Bindi and Robert.

Steve's death shocked his wife and fans across the globe who loved their show. Since he died, she has not opened up about her love life until recently. 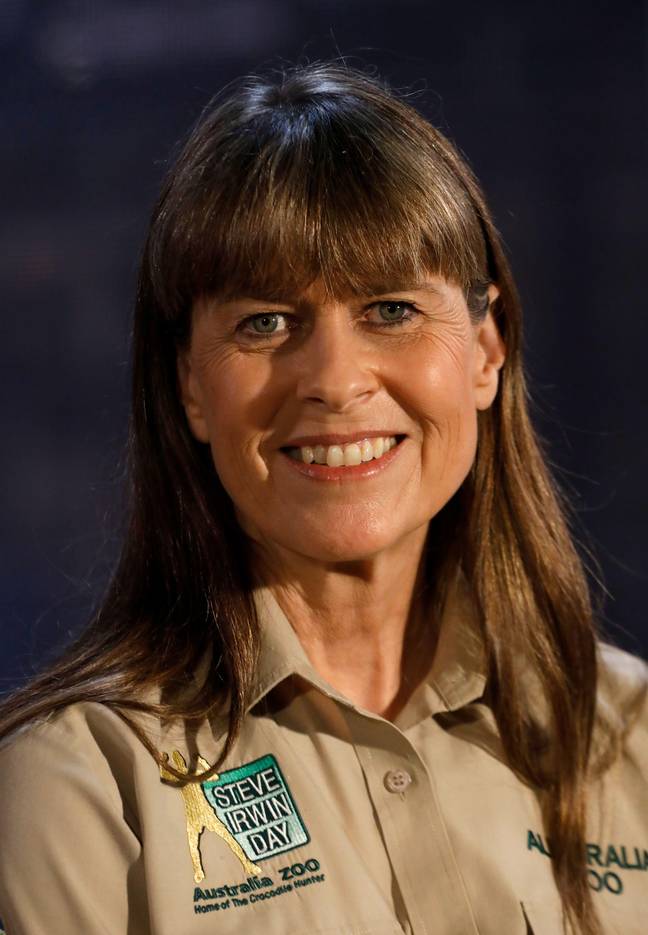 For Terri, it's neither. Talking to The Courier-Mail, she described herself as "very, very, very single" and that people have become "more comfortable" with her status.

"I've stopped counting all the men I am supposed to have had flings with... the more recent one is John Travolta, which is new to the mix."

"But you know, and I keep saying this, and I think maybe 15 years later people are finally starting to believe me, Steve was it for me. That's just the way it is. I had a big, big love and it was enough to last a lifetime."

She also talked about how those close to her viewed her and her decision to remain single and unattached. In her words:

"Well, I think when you become a young widow, it can be uncomfortable for other couples, that whole 'Oh well, now she's single, is she looking around?'

"And my male friends are more comfortable, they can see I'm not chasing them. I'm too busy to chase anybody."

While Steve was alive, he was humorous and good-natured. These attributes drew him to many - plus his deep love for animals. Who knew that an animal would one day be the cause of his death. 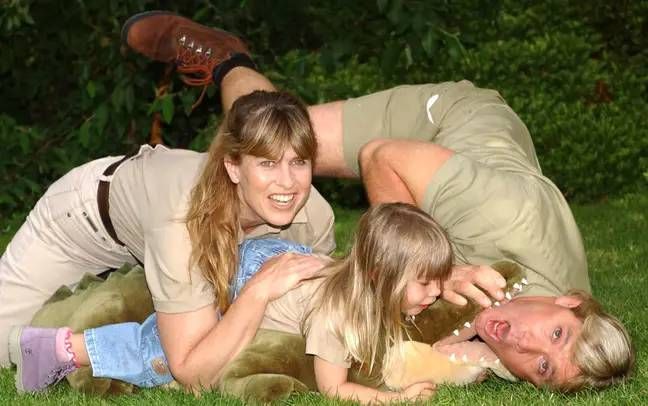 The day he died, he wasn't supposed to be at sea. He should have been on the set of a show called Ocean's Deadliest, but it had been called off due to bad weather.

At the hotel where he lodged with John Stainton, his director, and Justin Lyons, his cameraman, they had very little to do. Bored, they decided to visit the reef near Port Douglas.

Steve intended to shoot a video for his daughter's show Bindi the Jungle Girl.

"He [Steve] had been filming for his own show, Ocean's Deadliest, but suddenly he said he was off to seek out normally harmless stingrays. It should have been an innocent encounter for a TV show aimed at children."

But, it became something else. A 220b bull stingray, about 2.4 meters wide, charged at Steve and stabbed him with "hundreds of strikes in a few seconds."

Justin, the cameraman, did not notice that anything had happened until his camera turned and he saw Steve covered in blood.

"I panned with the camera as the stingray swam away. I didn't even know it had caused any damage. It wasn't until I panned the camera back and Steve was standing in a huge pool of blood that I realized something had gone wrong."

They quickly hurled him onto their dinghy and rushed him for emergency medical treatment, but the stinger had penetrated his thoracic wall, causing massive trauma.

As a tribute to his work in wildlife conversation, he has been honored severally. Some animals have been named after him, and there is an annual event on November 15 to honor his life and legacy.