Fifteen-year-old Lyliana Garcia, who was left orphaned after the Uvalde school shooting, has written a heartbreaking note to her late parents.

Lyliana's mother, Irma Garcia, was one of the two teachers that lost their lives during the shooting at the Robb Elementary School in Texas on May 24. 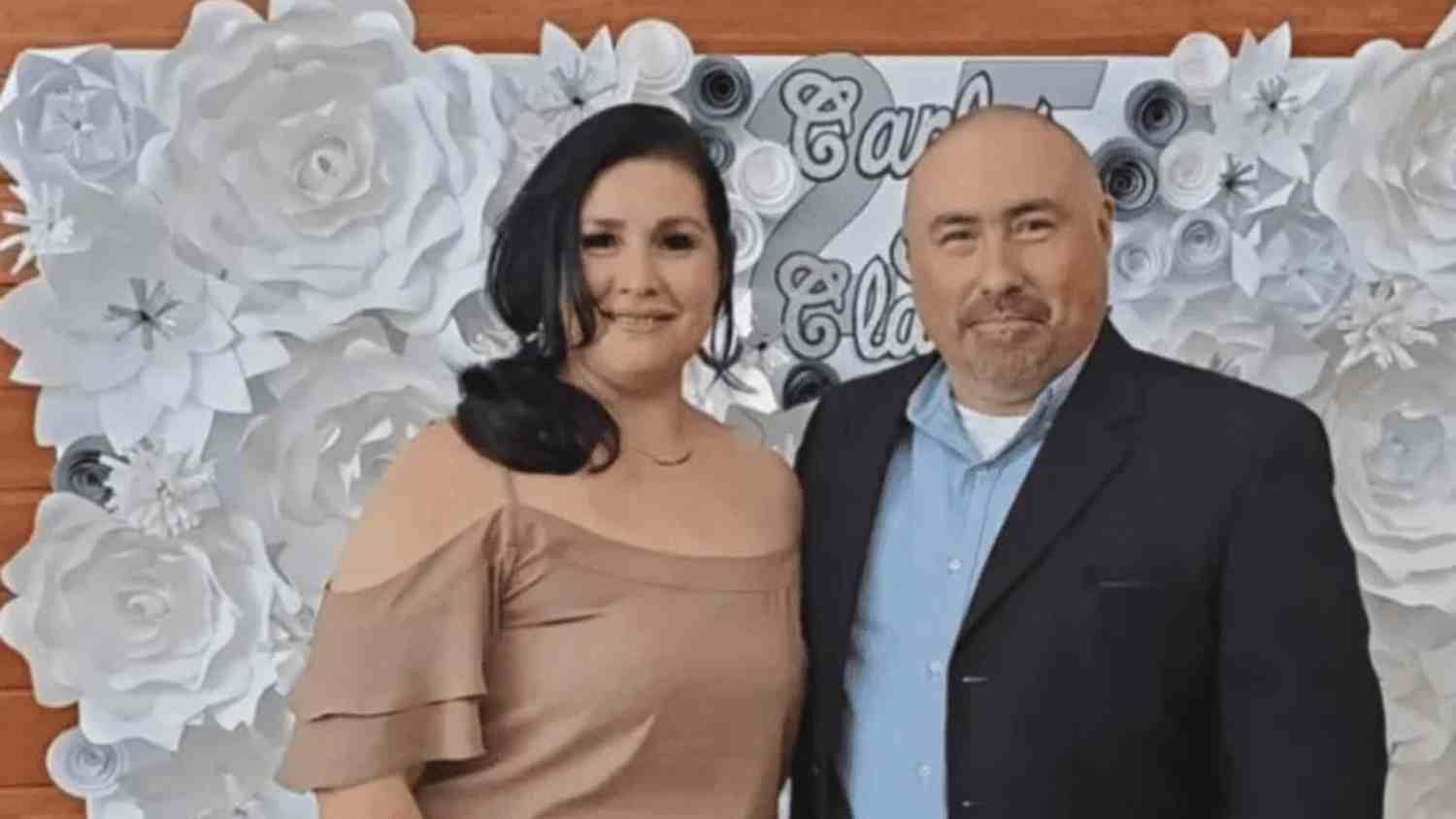 The 48-year-old teacher died together with her coworker Eva Mireles and 19 young students. The perpetrator, who was gunned down and killed by police, was later identified as 18-year-old Salvador Ramos.

Just two days after the horrific event, another tragedy struck the family when Lyliana's father, Joe Garcia, who had been married to Irma for 24 years, died of a heart attack. According to the family, the loss of his wife, his high-school sweetheart, affected him gravely and led to his death. 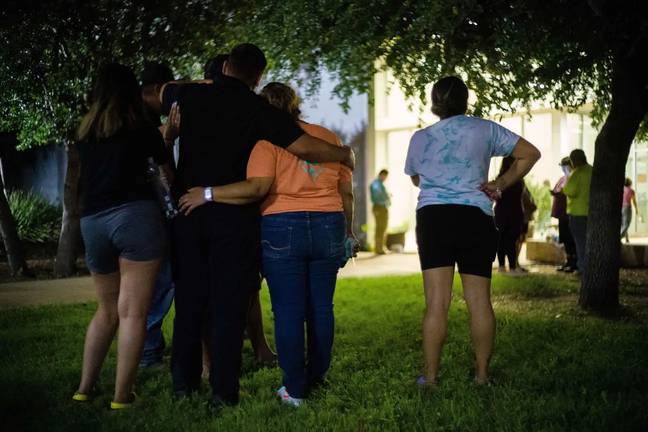 "Dad, I know this was too much for you. Your heart could not take it," Lyliana said as she visited the memorial site to pay tribute to her parents.

"I will spend the rest of my life fighting for you and mum. Your names will not be forgotten. Your daughter, Lyliana."

Irma and Joe leave Lyliana and her three siblings behind. One of Joe's last actions was to lay flowers outside of the courthouse at a memorial created for the shooting victims.

In the local mortuary, it is written, "Irma Linda Garcia of Uvalde, Texas, was welcomed by our Lord and Saviour while selflessly protecting her angels on May 24, 2022, in Uvalde, Texas, at the age of 48."

i’m already being asked if there’s a gofund me and yes there is, Irma’s cousin set this up, even just a retweet would help https://t.co/9eSn3AaVfU

"Jose Antonio Garcia joined the love of his life and was also welcomed into the arms of his wife, Irma, and our Lord on May 26, 2022."

Joe's cousin Debra Austin shared news of his passing last week, and a GoFundMe page dedicated to the couple has since raised over $2.7 million.

Family members and many others visited the memorial over the weekend to pay tribute to the victims. The parents of 10-year-old Annabell Rodriguez were inconsolable as they read a speech to their late daughter. 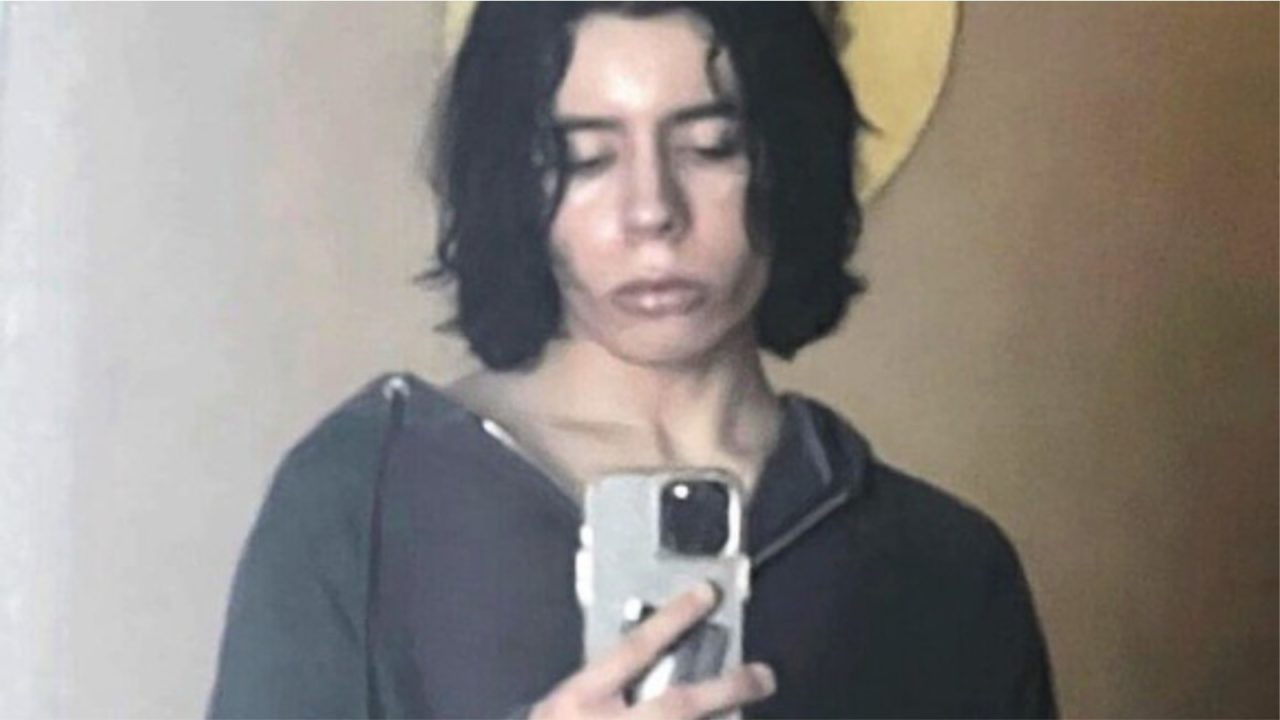 The two teachers, Irma and Eva, died as heroes trying to protect the children from the madman as he opened fire.

Ramos arrived at the school after starting his killing spree by shooting his 66-year-old grandmother Celia Gonzalez. The woman is currently hospitalized together with other victims that ended up wounded in the attack.

The police officers that responded to the emergency call have been criticized for not entering the classroom until 40 minutes after the shooting started. Parents are also questioning the gun laws.