In a daring attempt to prove how deep her love is, a teenager injected herself with her boyfriend's HIV-positive blood. The girl is from Assam in northeast India.

She took the horrible risk to show her commitment to her lover, with potentially disastrous consequences.

The young couple met on Facebook, according to media reports.

Before the girl took the drastic decision, they had been dating for three and a half years.

After the girl injected herself with the dreaded virus, her family took legal steps against her boyfriend. 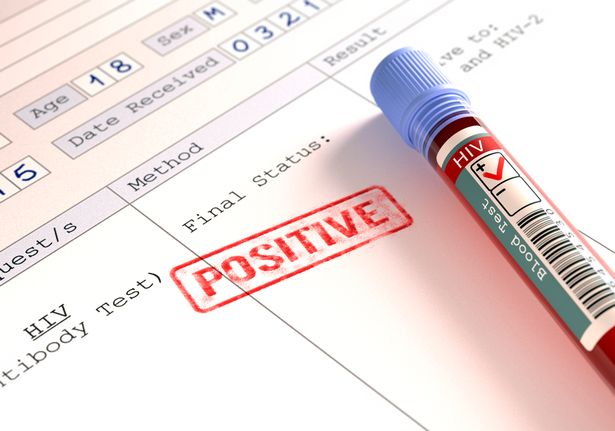 He has since been taken into police custody, and the girl is being monitored by doctors.

The two tried to elope on several occasions, but the girl was taken home every time. Her parents tracked her down and returned her to their home.

Reportedly, the girl knew she was taking a huge risk when she injected herself with the infected blood.

However, there is no confirmation yet whether her boyfriend knew what the girl was trying to do.

UN Aids, a UN branch, was established to deal with the disease. As of 2021, an estimated 38.4 million people living with HIV worldwide.

In 2021, 1.5 million people got infected, and 650,000 others died from complications related to AIDS. Even more horrifying is that about 5.9 million people have no idea they are living with HIV.