Two teenagers, 13 and 14 years old, from Florida, were arrested and charged under suspicion they were planning a mass shooting, Columbine-style.

The two, who are in middle school, were obsessed with Columbine shooting from 1999. The teenagers from Lehigh Acres, Lee County, were discussing their gruesome plans everywhere, on Zoom, in the school cafeteria, even in classes.

After the authorities obtained warrants to search their homes, they found a gun and several knives.

Though it is unconfirmed, one of their teachers allegedly alerted the authorities upon hearing that one of the boys was carrying a gun. 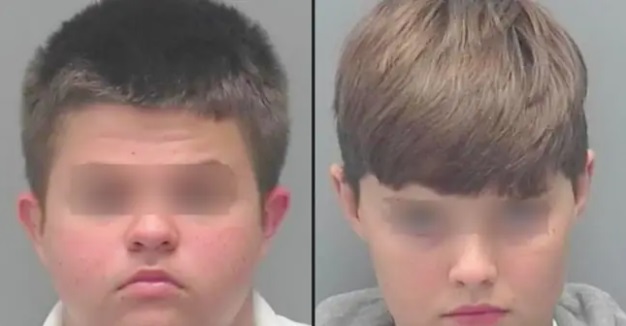 The mother of the 14-year-old boy stated:

However, the police did not think so, and the teens were charged with the conspiracy to commit a mass shooting. They are in a juvenile detention center, where the two will spend three weeks for mental health evaluations.

County Sheriff Carmine Marceno confirmed that the boys had a strange fascination with the Columbine shooting, which took 15 lives and left 24 injured. Additionally, the teens were looking for weapons on the black market and researching how to make pipe bombs.

The police also found drawings that contained "markings indicating the location of each of the school's interior cameras." 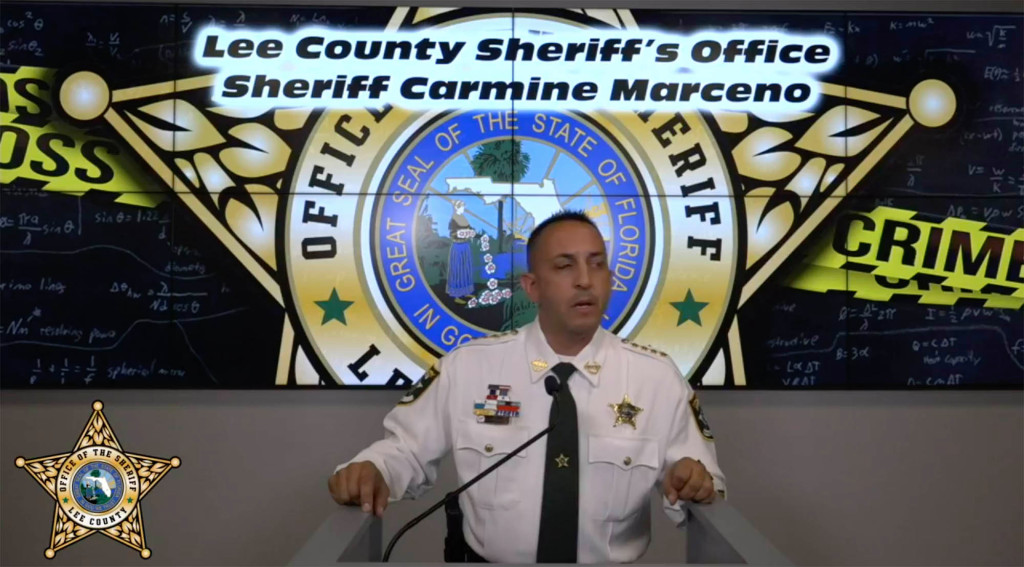 Sheriff Marceno held a press conference where he stated:

"This could have turned disastrous. We were one second away from a Columbine here."

"I'm certain that my team of dedicated deputies and detectives acted promptly, investigated thoroughly, and prevented a very violent and dangerous act from being carried out."

"This could have been the next Parkland massacre, but we stopped them in the planning stages."

Superintendent Dr. Ken Savage praised the police for their "quick response and actions to protect our students and staff."

"As soon as students reported the potential threat, the teacher notified administrators, who immediately brought in the school resource officer."

"I commend the students who came forward to report the potential threat and the quick action by our staff and SROs to prevent harm to our campus."

The teens have already been in contact with the police since 911 was called over 80 times in their homes in the past years.