In 2019, an Alabama teen murdered his adopted parents and tried poisoning his stepmother with peanut butter. He is currently facing charges, according to recently revealed court documents.

Mason Sisk was 14 when he allegedly committed the crimes in September 2019. He carried out the attacks at their Elkmont home after finding out he was adopted.

He killed his stepfather John Sisk, 38, his stepmother Mary Sisk, 35, his two half-brothers, Kane (6), Coleson (6 months old), and his half-sister Aurora, who was 5.

Once he had committed the murders, he called the police to their home. He claimed that he had heard gunshots, but on further questioning, he admitted that he had murdered his family.

Mason also helped the authorities find the weapon used in the murders. The gun was found on the side of a nearby road.

In addition to the violent attacks, Mason had also intentionally put peanut butter in his stepmother's coffee, knowing she had a severe peanut allergy. Eventually, he shot her dead in execution style. 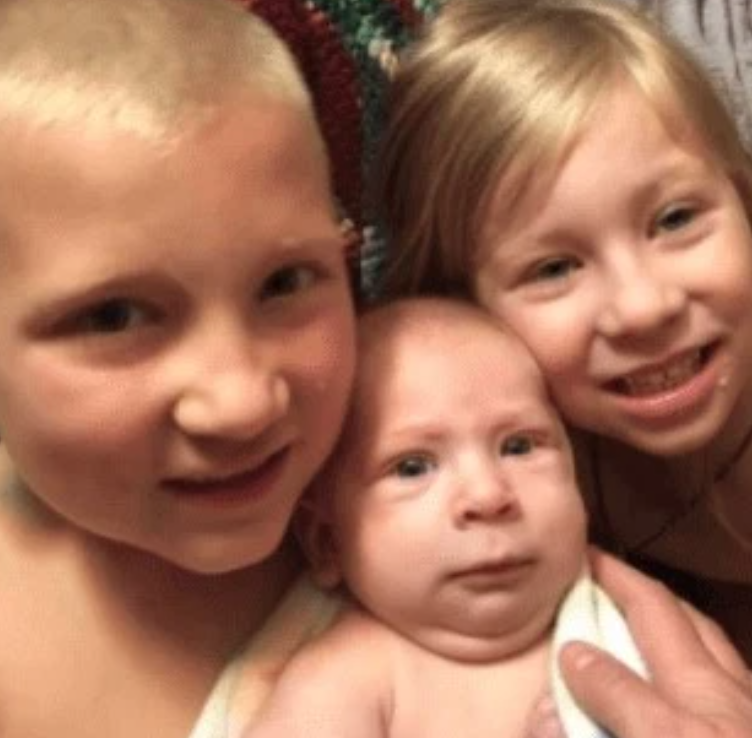 On top of all these crimes, Mason stole his stepmother's rings and gave them away. He also stole a gun from his grandmother.

According to reports, Mason's cousin had told the media that he had informed Mason that Mary Sisk was not his biological mother before he decided to kill his entire family.

However, he had started acting out a year earlier, having been involved in vandalism. Mason would also burn animals alive.

Mary Sisk was a special education teacher, and her relatives said she was the best thing to have ever happened to Mason. He had a close relationship with his father, and he would babysit his three younger siblings.

Based on court documents released in 2019, John Sisk was given emergency custody of Mason in 2011. Mason had not seen his biological mother since 2008 when he was around 3.

On the day John was given emergency custody of the child, his biological mother died.

In November of the year he committed the crimes, he was set to be on trial for burglary. It was later confirmed that the gun he had used to commit the murders was in their home "illegally."

Currently, Mason is in jail, and he will be tried as an adult. However, he will not be facing the death penalty because he was just 14 when he committed the crimes.